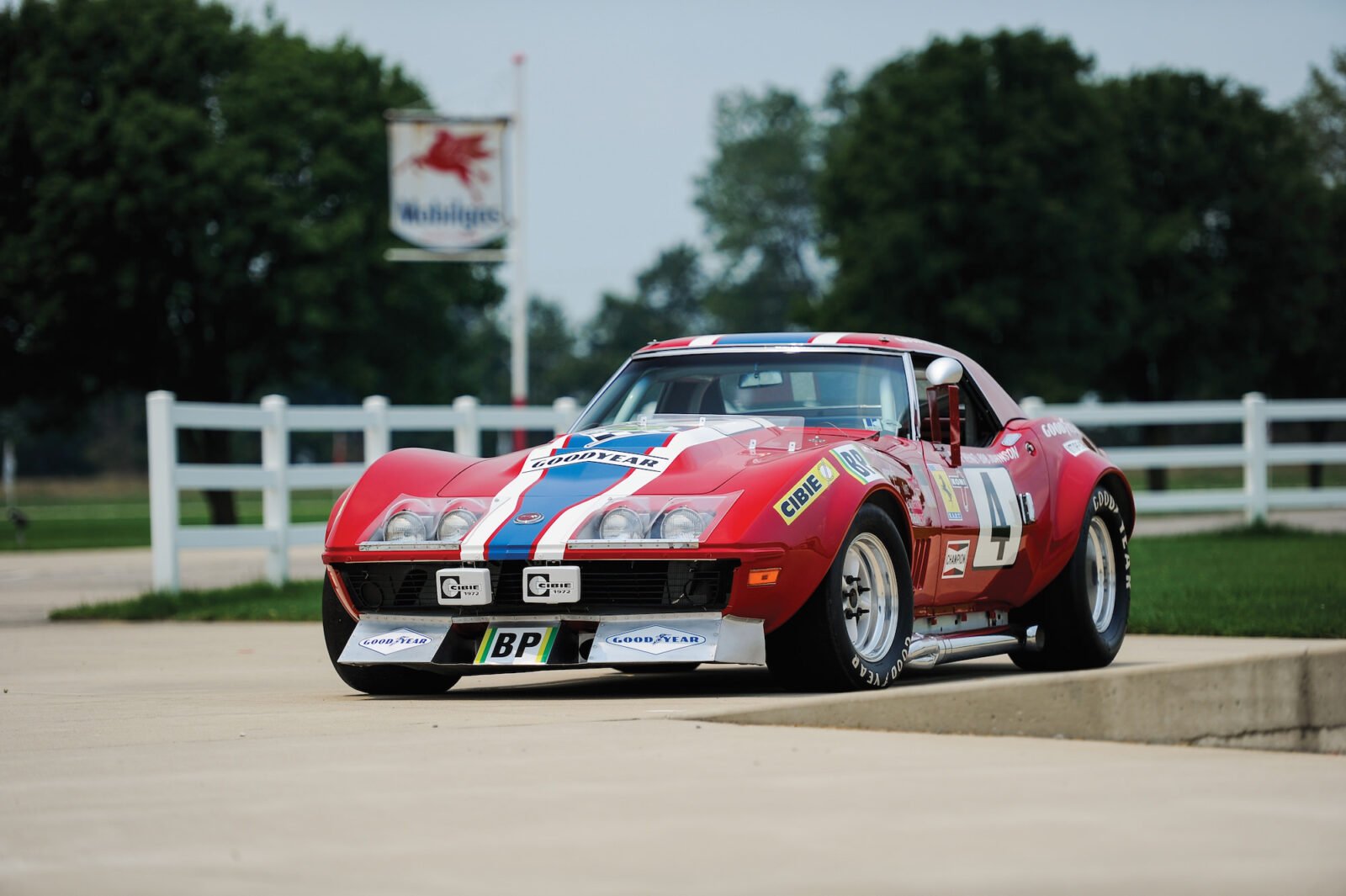 I’m convinced that the third iteration of the Chevrolet Corvette, known informally as the C3, is one of the most beautiful cars to ever roll off of an American production line. In fact I’d go so far as to say it’s one of the top 20 most beautiful coupes of all time.

The sweeping lines of the 1968 Corvette were closely based on the Mako Shark II concept car from 1965. The design was the work of American automotive icons Zora Arkus-Duntov and Bill Mitchell, and it’s reasonably safe to say that the C3 has had more influence on the Corvettes that followed than either the C1 or C2.

The fastest, loudest and most collectible version of the C3 Corvette was the L88 version fitted with the 427 cubic inch OHV L88 V8 engine that produced 560 bhp or about 7.8 on the Richter Scale – depending on how you prefer to measure power.

If you wanted to order yourself an L88 Corvette in 1968 you had to pre-select a few additional options and forgo a few otherwise common luxuries. Air conditioning, a radio, and power steering were things you had to give up – and in return you’d get the famous L88 hood, the race-spec M22 “rock crusher” four speed transmission, J56 heavy duty disc brake callipers, J50 power brakes, F41 heavy duty suspension, and the K66 transistor ignition.

The Corvette you see here is a bit of a parts-bin special that went on to compete at Le Mans before taking a 1st in class at the 24 Hours of Daytona.

It was built by Toye English’s RED team (Race Engineering & Development) specifically to contend for a race victory at Le Mans in 1973. It started life as a wrecked small block convertible that was picked up for a steal at an auction in Miami in 1968, the team then stripped the car back to its constituent parts and began building a Le Mans racer.

A new frame was bought for $159 from Ferman Chevrolet and FIA-specification fender flares were welded onto the carefully seam-welded body. Chevrolet provided a huge amount of unofficial support including a suspension, brakes, a transmission, and a freshly blueprinted L88 that had been slightly detuned in order to maximise reliability for endurance racing.

Once the team at RED had finished building the car it was painted in its iconic NART livery (including a slightly out of place Ferrari logo on the doors) and flown to France by TWA. The car was initially intended as a reserve but a last minute withdrawal of the Ferrari prototypes meant that the unusual RED Corvette was guaranteed entry, and it was assigned drivers Dave Heinz and Bob Johnson.

A heavy accident in practice caused significant frontal damage to the car, but the enterprising mechanics managed to repair it in time for the race using wood from a shipping crate, duct tape and sheet aluminium. The race officials approved the car for competition and it lined up on the grid in 53rd position, torrential downpours and a couple of mishaps during the race took their toll on the Corvette but by the time the checkered came out it was 7th in its class and 15th overall.

A little later the same year the now re-liveried RED Corvette L88 would take a popular 1st in class and 3rd overall at the 24 Hours of Daytona. The extraordinary history of this car has seen its value skyrocket in recent years and it’s now estimated to be worth between $1,400,000 USD and $2,000,000 USD – although we’ll find out exactly how much the market thinks its worth on the 14th of August at the RM Sotheby’s Monterey Auction.

If you’d like to read more about this car or register to bid, you can click here. 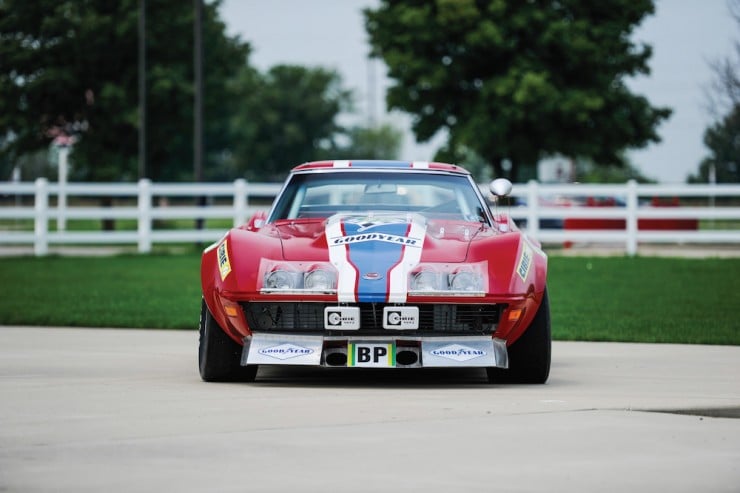 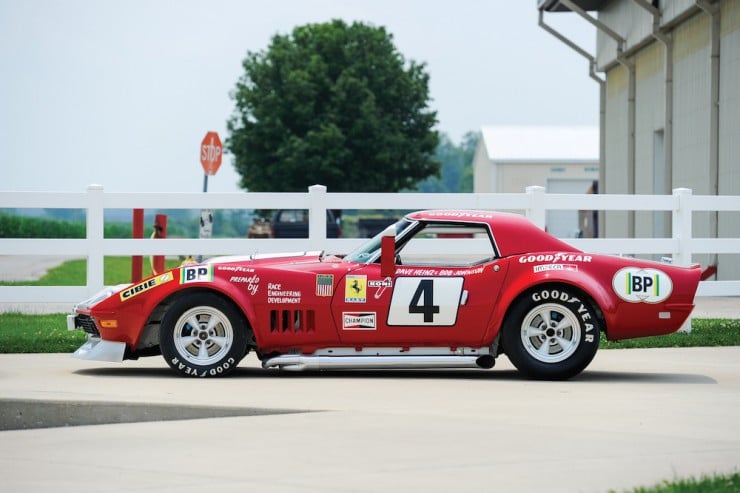 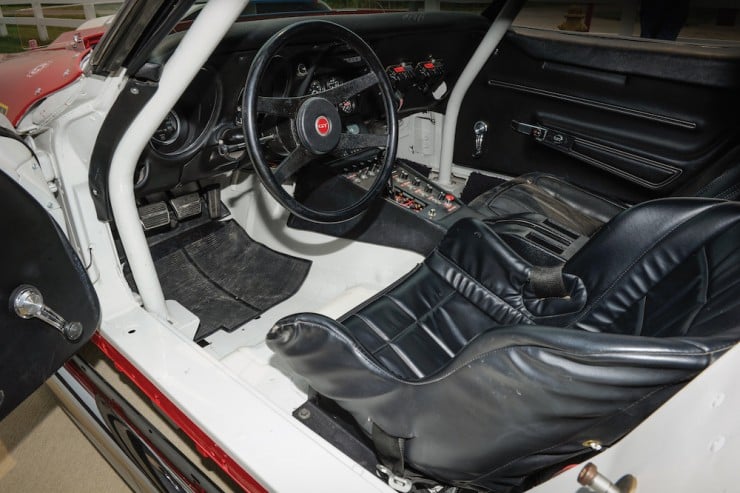 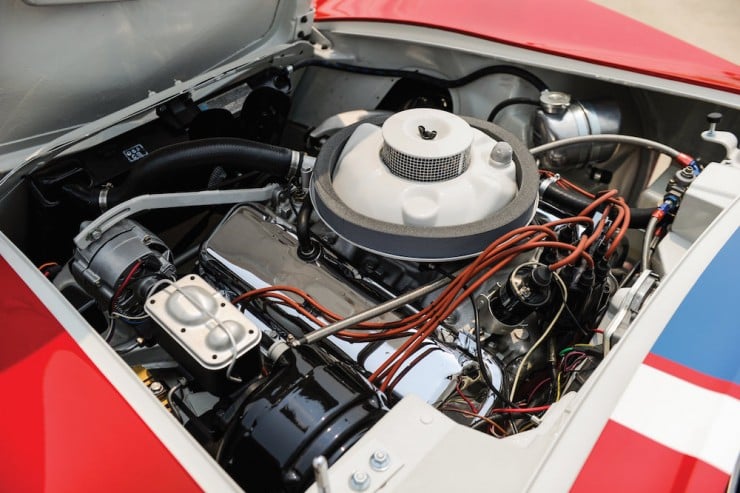 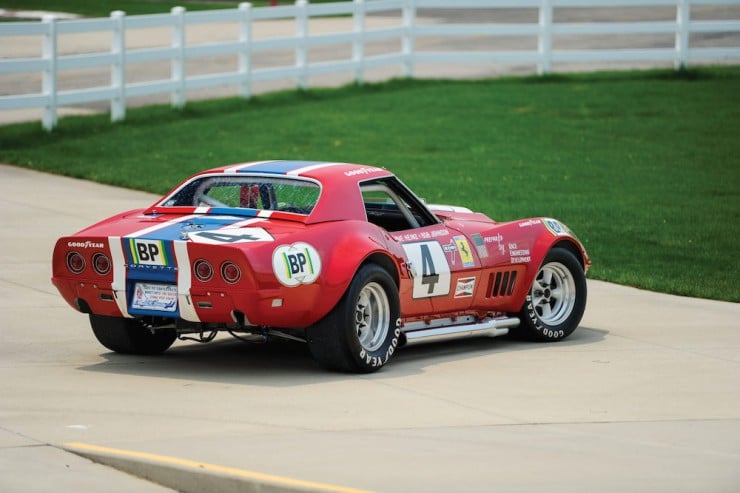 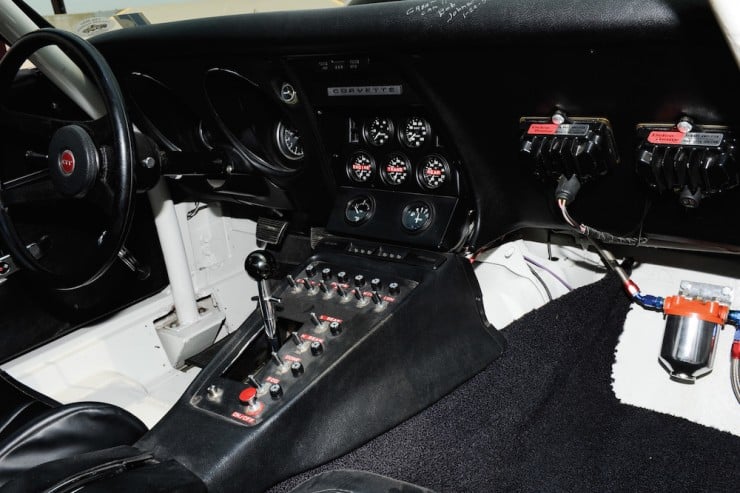 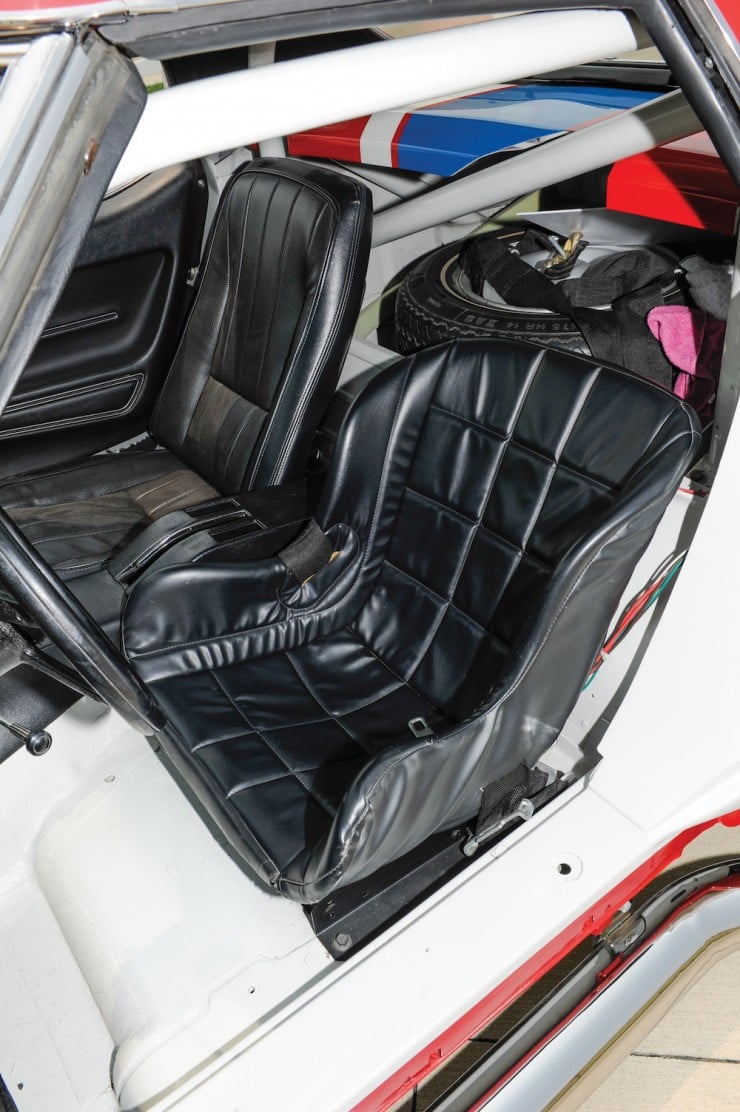 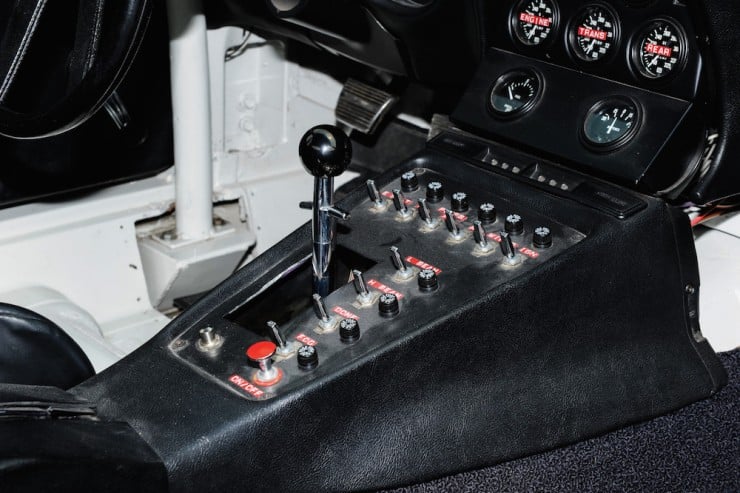 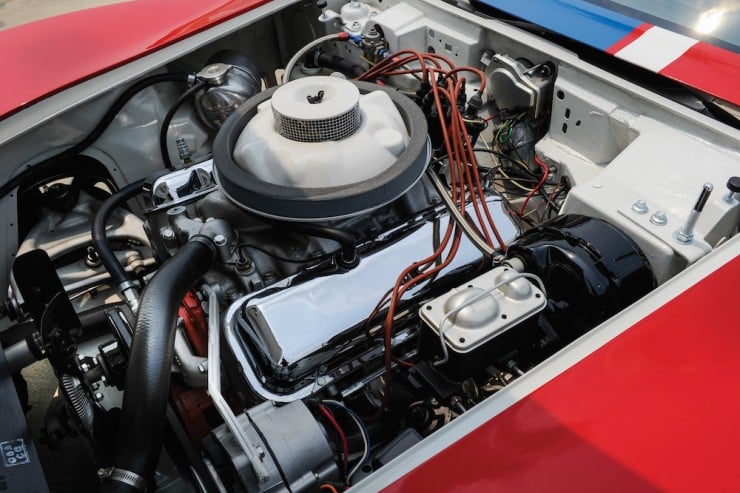 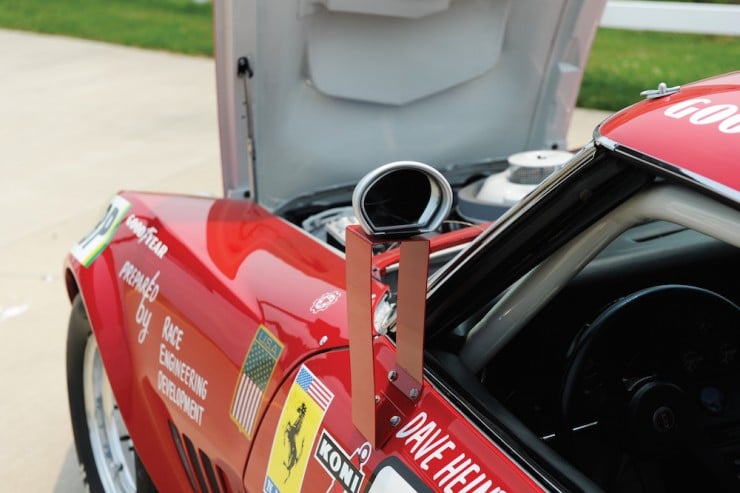 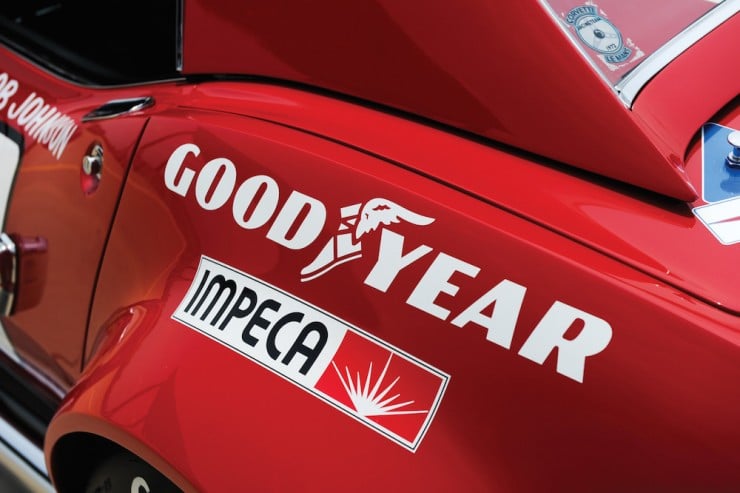 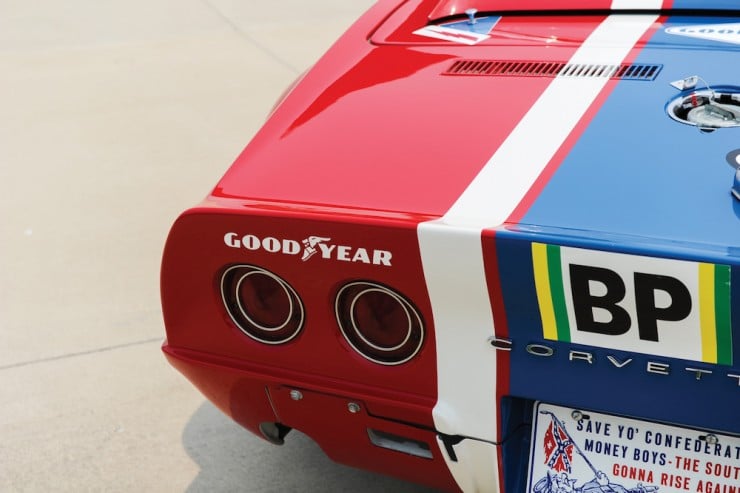 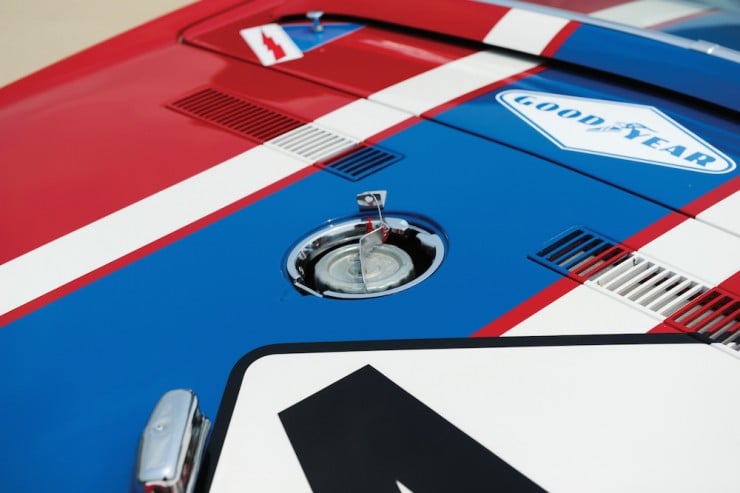 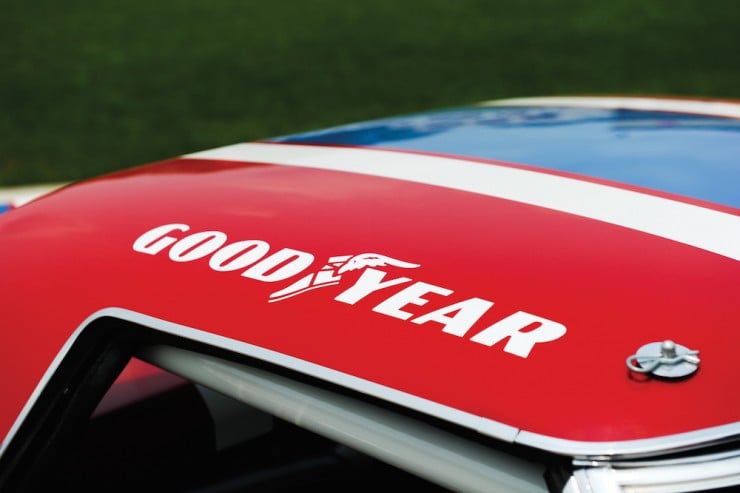 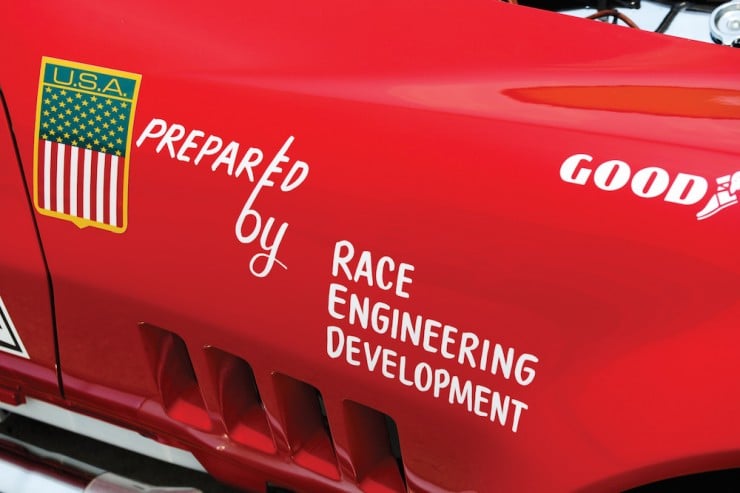 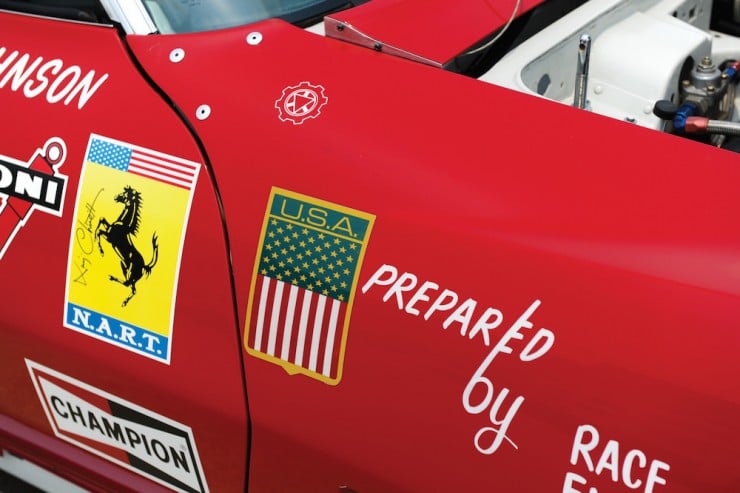 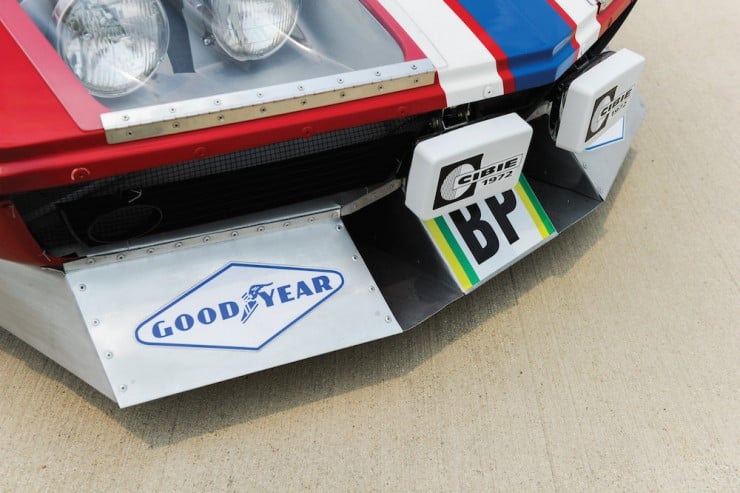 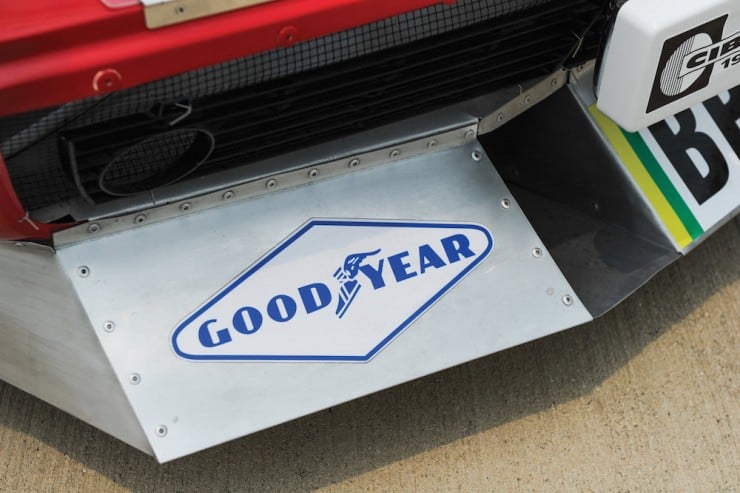