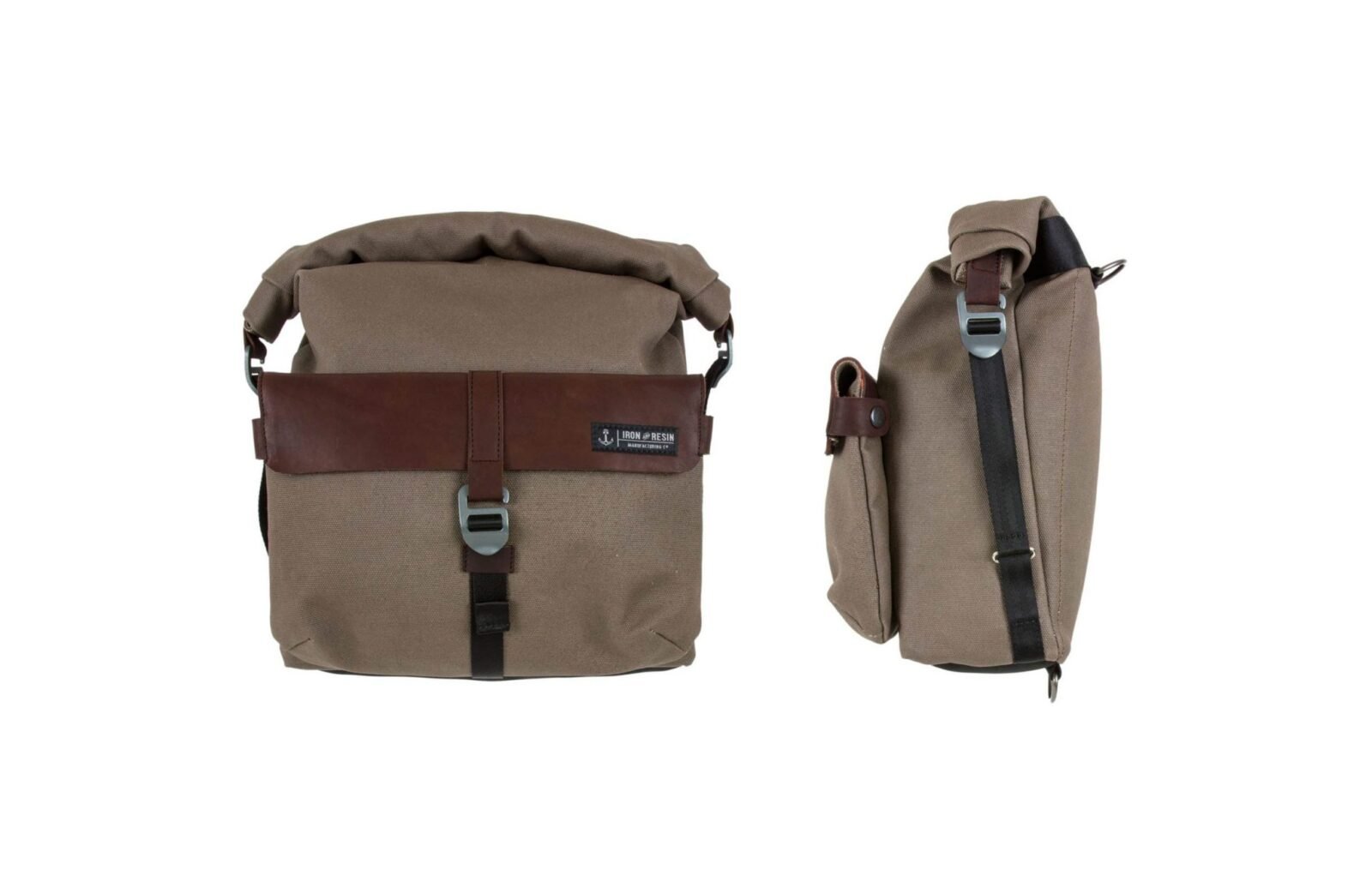 Motorcycles are almost undoubtably the greatest way to travel cross country, if you don’t mind bugs in your teeth and the wind in your hair. The only drawback of course is that it can be very difficult to carry any significant amount of gear with you, backpacks are an option but they get mighty uncomfortable after a few hours, so the best bet for most people is the pannier bag.

This pannier by Iron & Resin has been specifically designed to work with classic and retro modern motorcycles with lower exhausts and a standard twin shock absorber arrangement. The bag ships with straps allowing it to be fitted to most frames and it’s made from 100% cotton canvas with a waterproof coating, and a 1mm Hypalon waterproof lining – to ensure that your gear will be dry as a bone even if you’re caught in a torrential downpour. 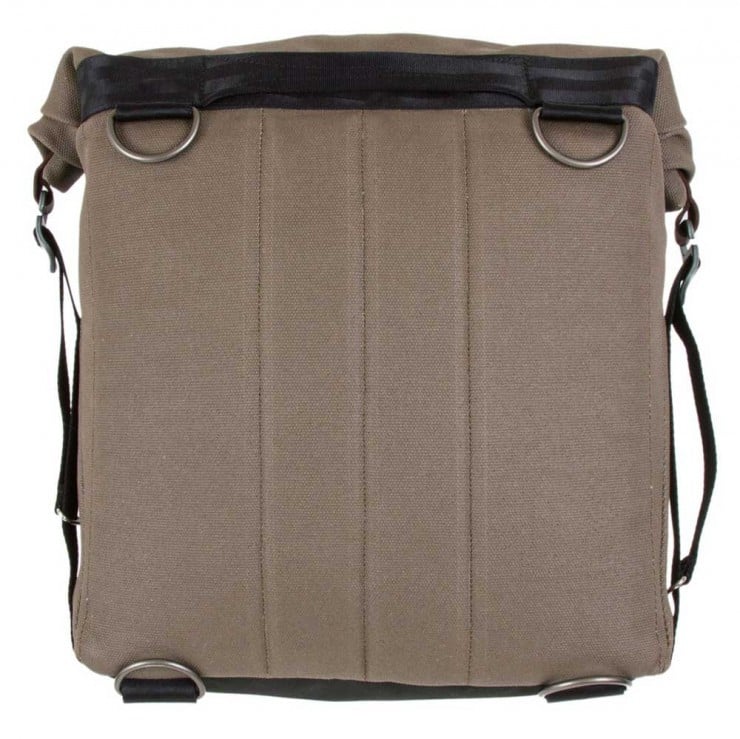 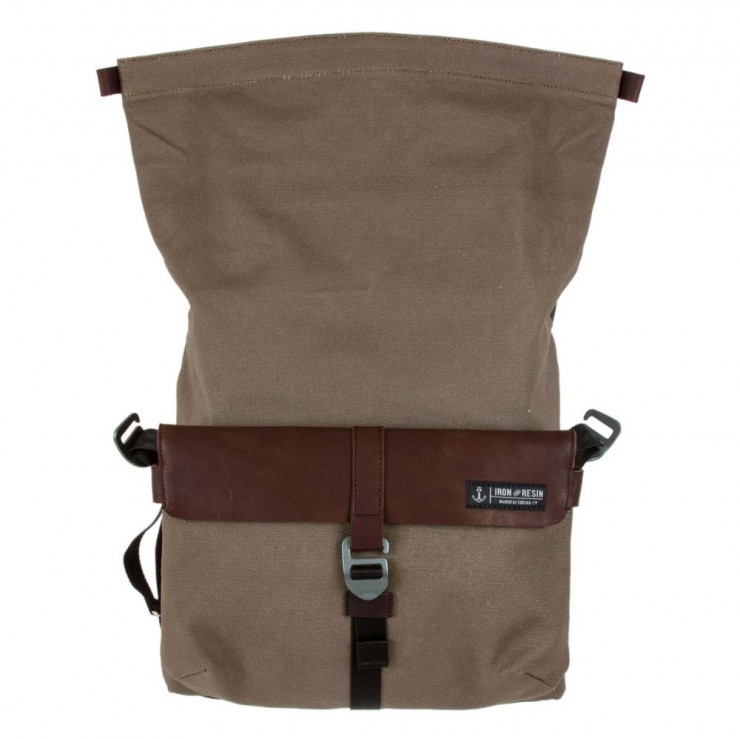 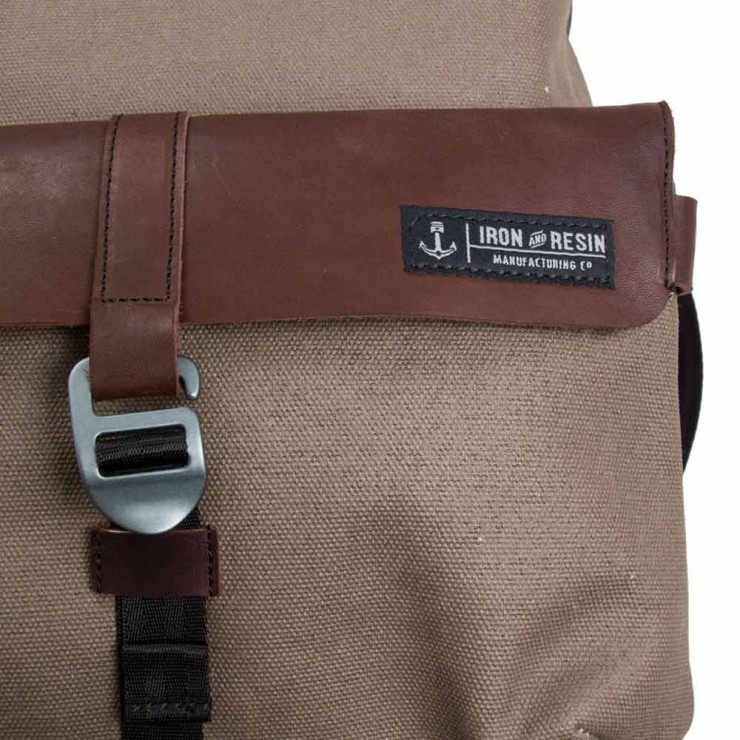 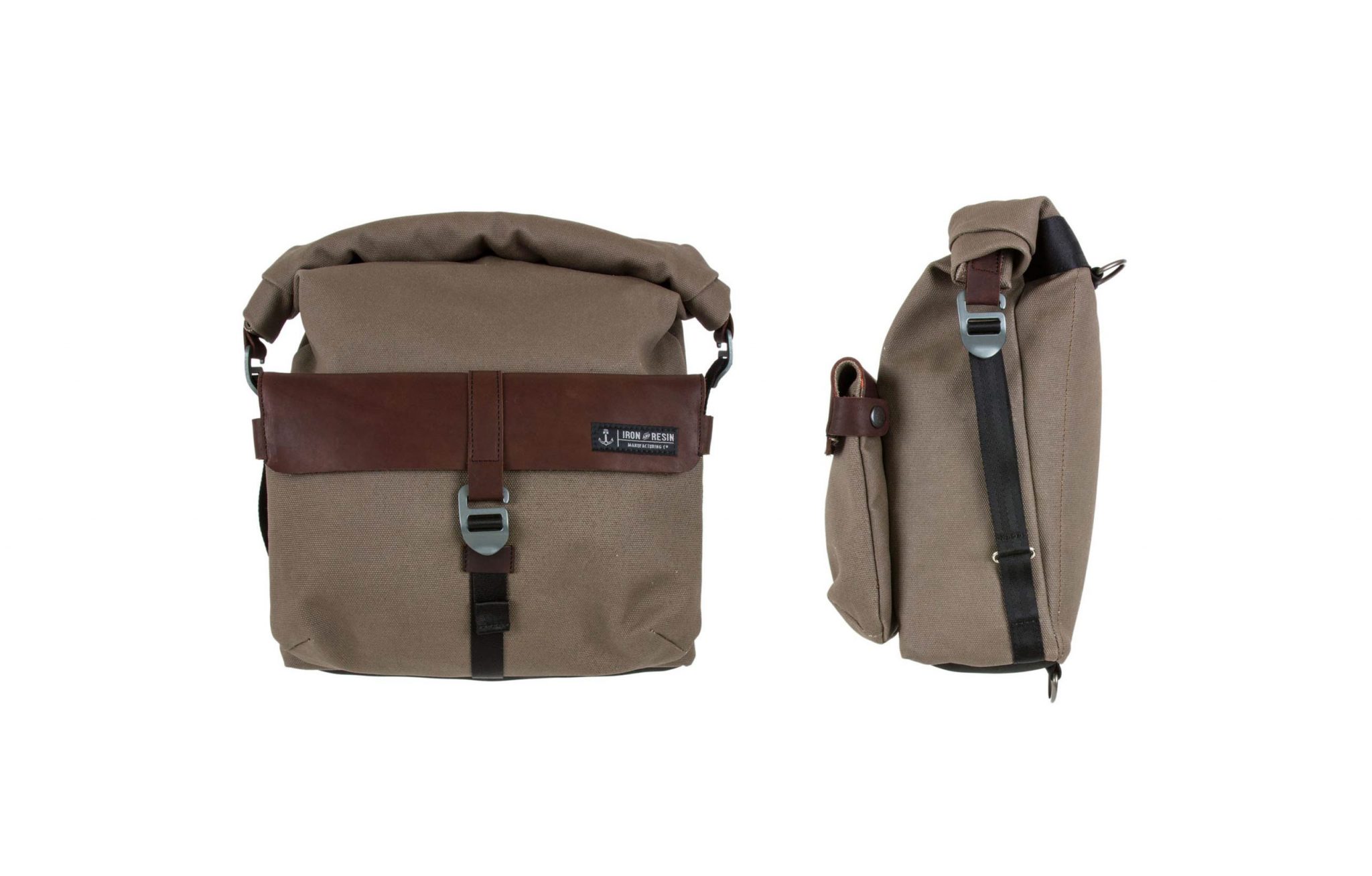 It’s not everyday you get the chance to buy a rebuilt 414 cubic inch Lincoln L-head V12 engine on eBay, typically we see the…