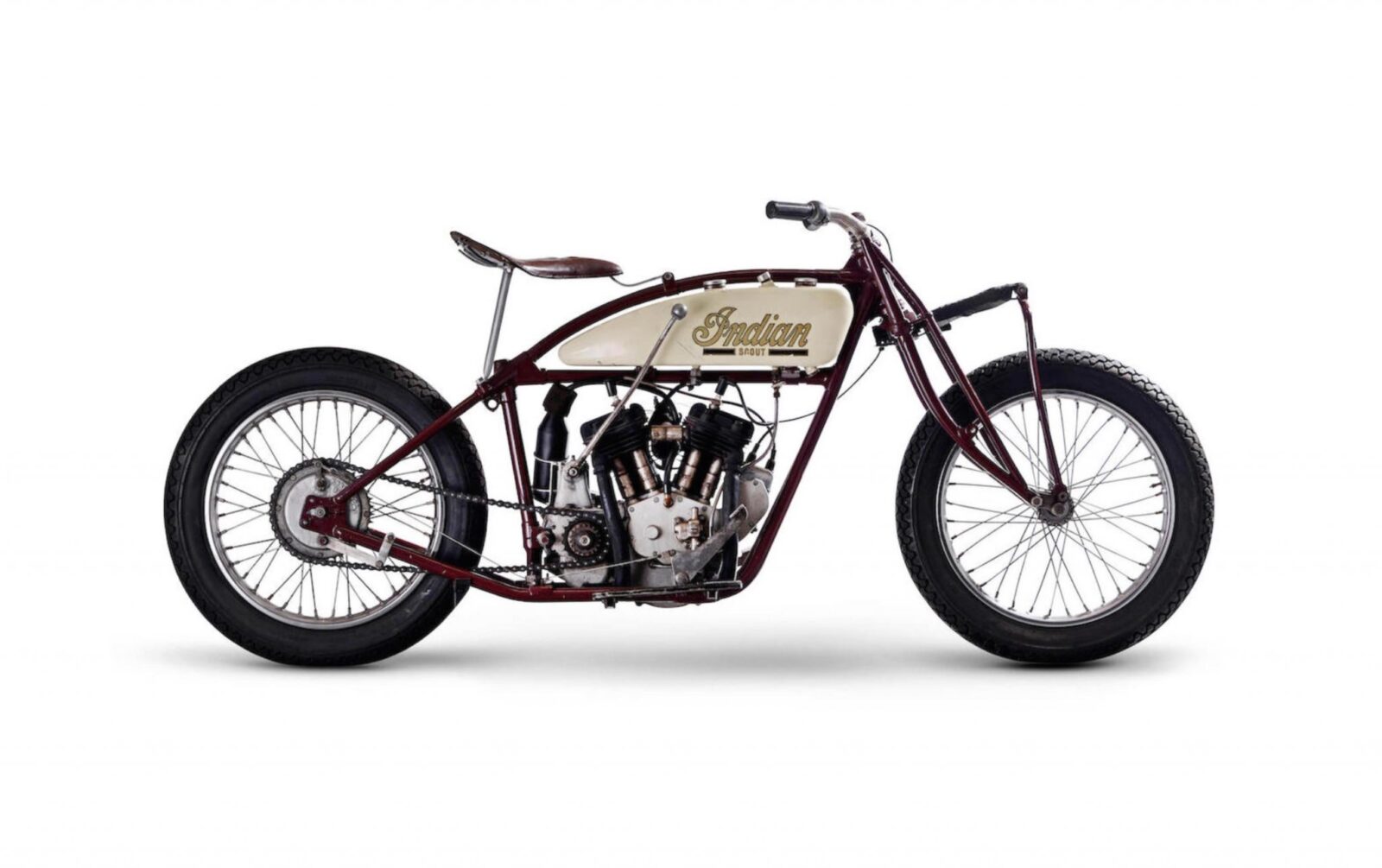 The Wall of Death was originally called the Silodrome, but carnival attendees are a fickle bunch and they were easily distracted by the competition over in the freak show attractions – so the name was changed to the far more dramatic sounding “Wall of Death” and attendance rates shot through the roof.

For the uninitiated, the Wall of Death is a large wooden cylinder laying on its side so it had the appearance of a short grain silo (hence the name Silodrome). Motorcyclists would ride around the walls at speed using G-forces to stay glued to the sides and the audience would stand around the top rim watching on in awe and often holding out small bills and coins as tips that the riders would collect as they went around.

When it came to choosing motorcycles suitable for the Wall of Death the two most important things were weight and reliability. Too much weight and you’d loose the agility you need and poor reliability could see you fall right off the wall if your engine seized or cut out suddenly.

Trial and error saw the early V-twins from Indian Motorcycles become the de facto standard for Silodrome riders on both sides of the Atlantic and as far afield as Australia and New Zealand. The Scout was the preferred model thanks to its lightweight, reliable 600cc engine – both of which had been fine tuned on the early race tracks of the United States.

The Indian Scout you see here is a 1927 model and as such, it’s from the first generation of Scouts built between 1920 and 1927. Due to its use on the Wall of Death it’s had all of its superfluous parts removed including the front and rear fenders, the original saddle, rear luggage rack and handlebars.

This particular bike also includes a small brass plaque (pictured further down below) that has the name “Bengt Karlstrom” engraved on it – which is likely to be the daredevil who owned the bike and rode it as part of an original Wall of Death troupe.

Although it’s notoriously difficult to value motorcycles as rare and unusual as this the boffins at Bonhams have set a targetted valuation of between £7,000 and £10,000. This seems staggeringly affordable to me and I’m sure it’ll lead to many registering to bid on what is a genuine piece of motorcycling history, if you’d like to read more about it or register to bid yourself you can click here to visit Bonhams. 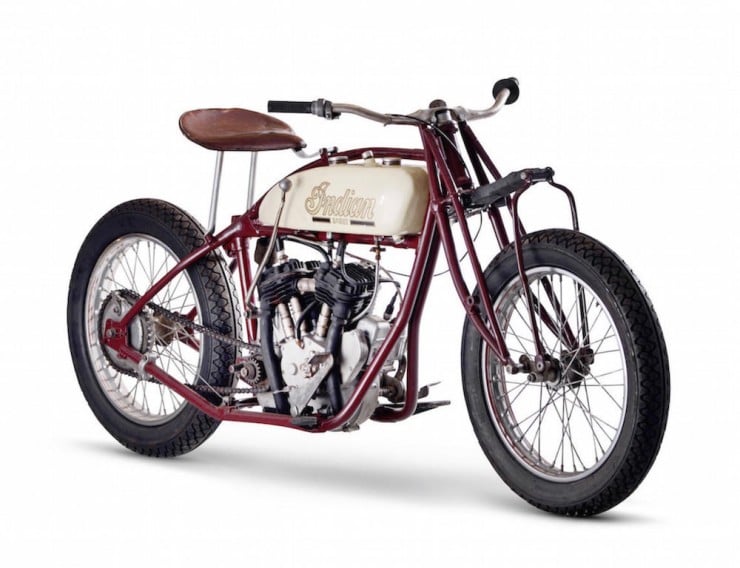 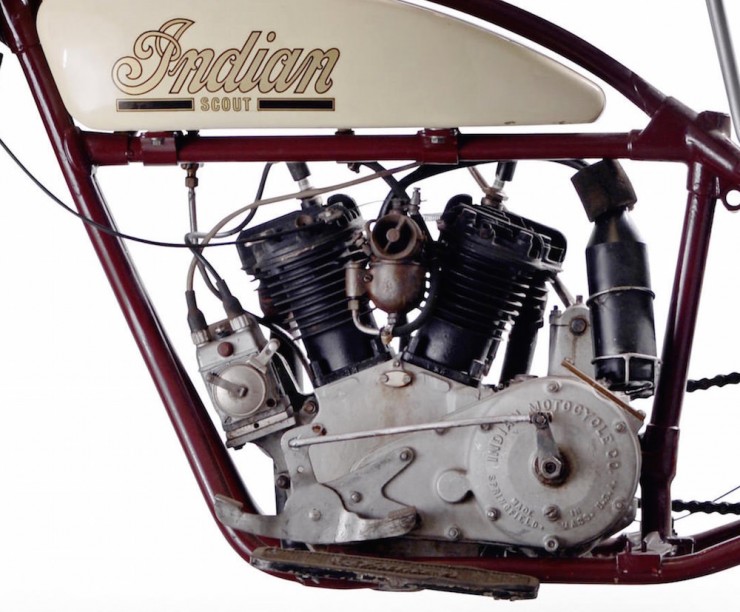 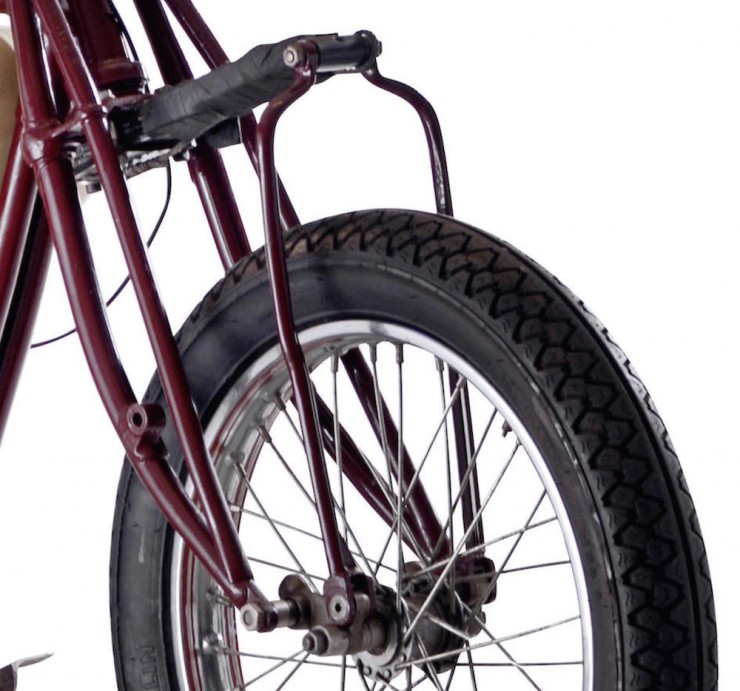 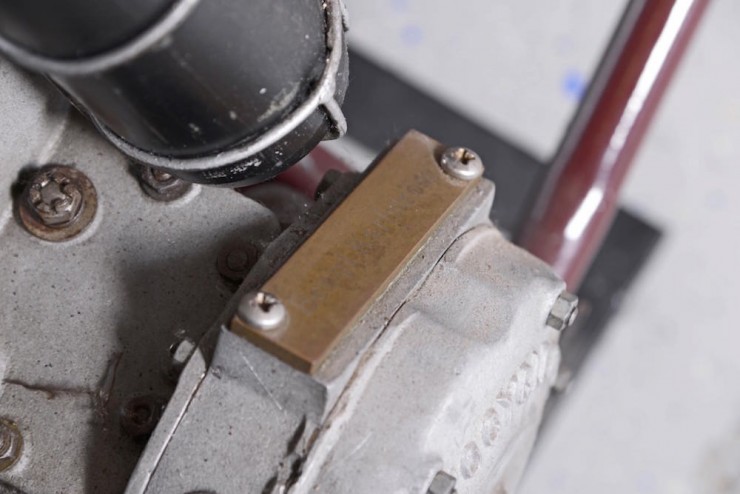 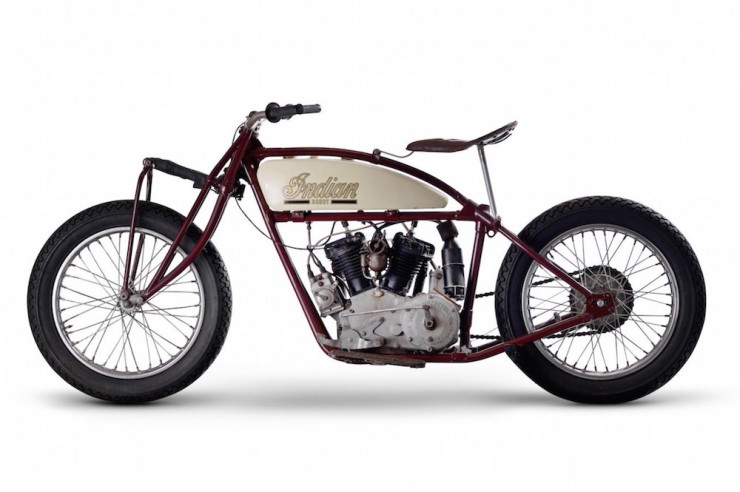 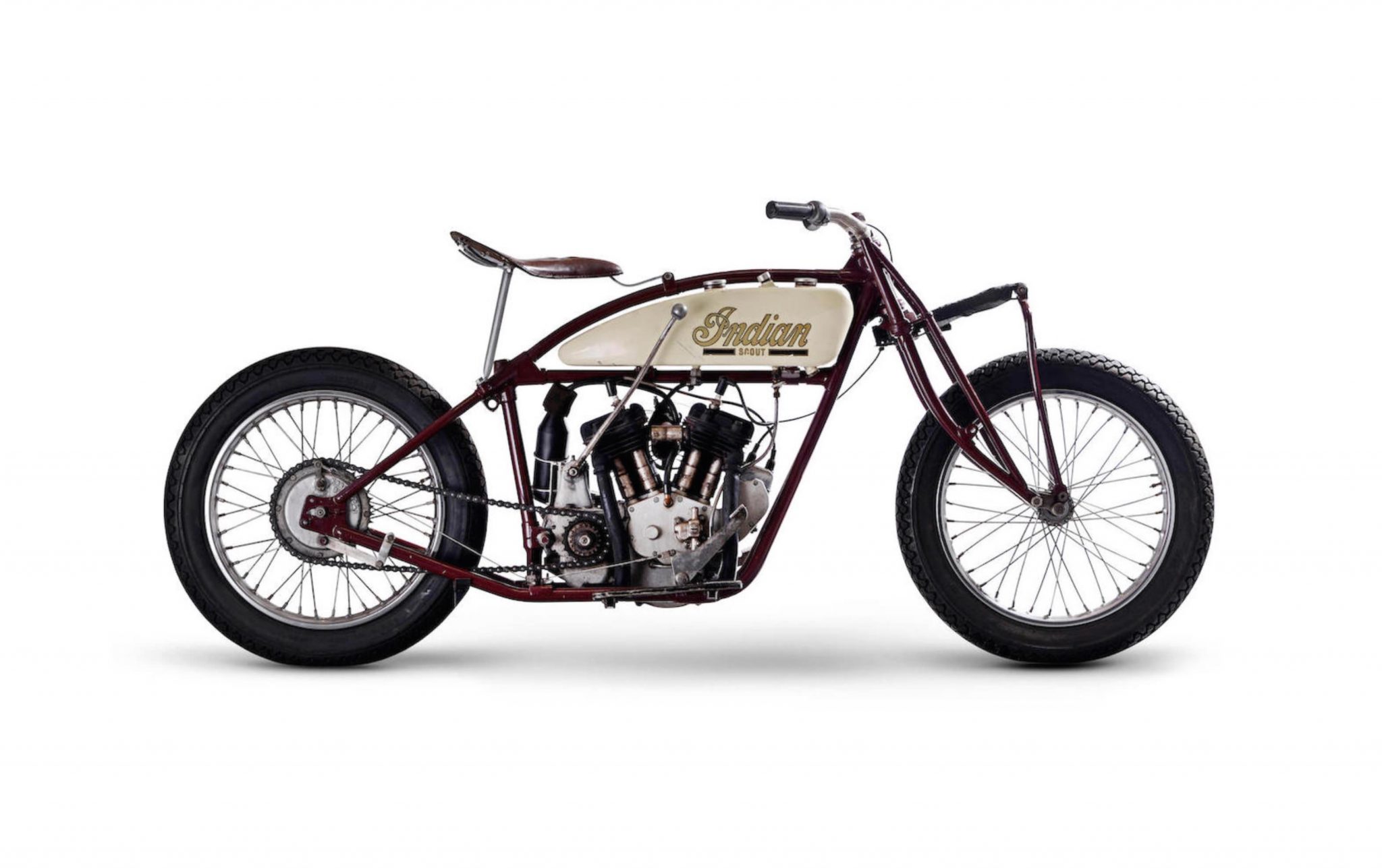