This Sunday’s film comes to you courtesy of Wes, proprietor of Abandoned Pier and collector of vintage motorcycle helmets. For those of you who didn’t know, a “Silodrome” is actually a Wall of Death, a huge silo shaped chamber in which stuntmen (and women) ride around the walls at speeds high enough to create G-forces higher than gravity. This allows them to ride at a 90 degree angle to the ground whilst generally goofing around almost never dying.

This is a film covering the activities of a modern day Indian Silodrome troupe, some of the stunts they pull made me white-knuckle my desk, especially the moment when one of the cars begins to drift sideways on the wall. The best way to sum up why men would do such a job is a quote from one of the riders, Parveen;

“Everywhere I go, lots of women like me because of the kind of work that I do. They say I’m like a hero.”

The film was recorded as a music video for the Django Django, the song name is “WOR” and I actually really like it. That said, the film is worth watching with the sound off or on, depending on your taste in music. 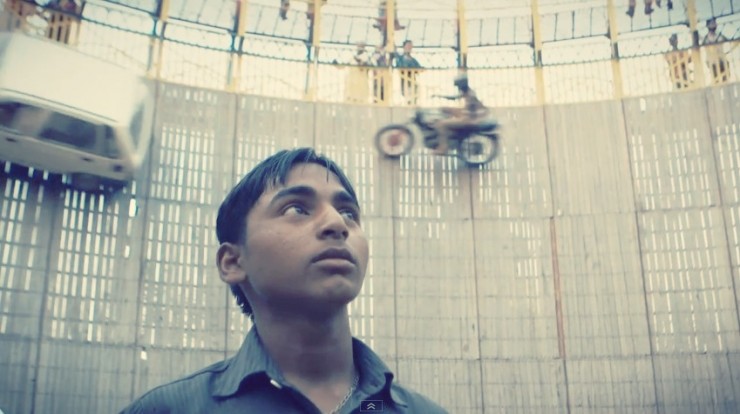 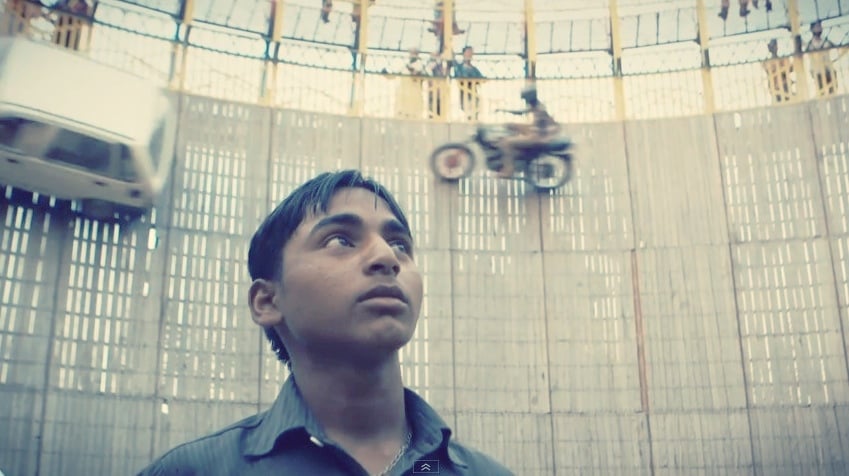 Published by Ben Branch - March 24th 2013
Related Posts
The Arizona Spike: From The Completion Of The Transcontinental Railroad – 1869