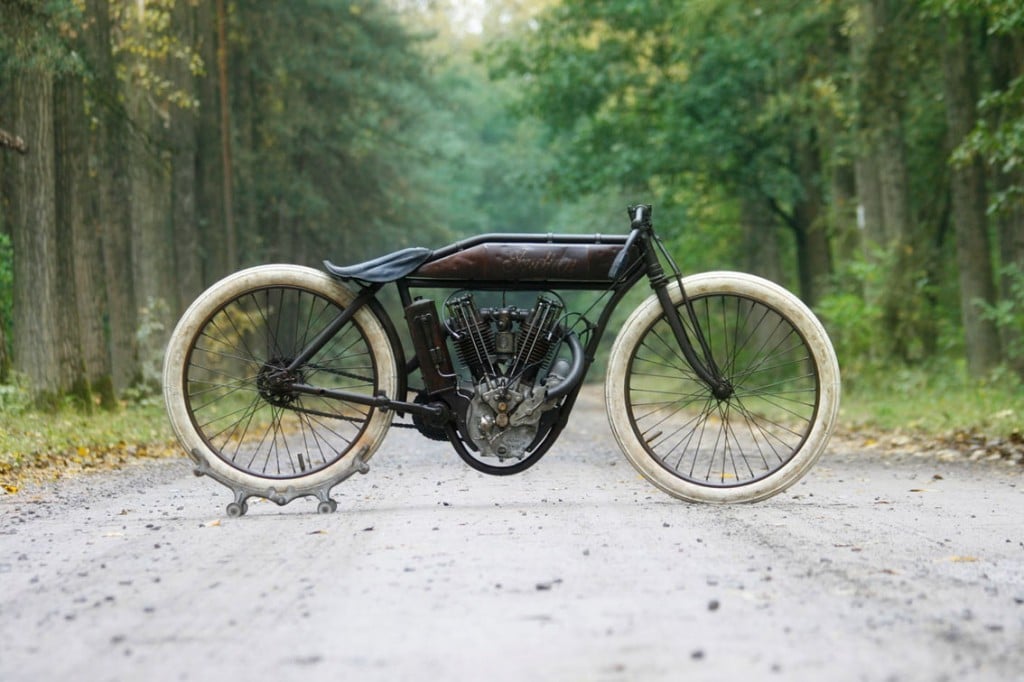 Of all the motorcycle genres that have ever existed I still come back to the board tracker whenever anyone asks which I think is the most beautiful. Sure they didn’t have any brakes, suspension, seat padding, gauges or fenders but that’s half the appeal. The styling is undeniably beautiful and those old v-twin steam punk engines just make me happy.

In the first few months of 2021 many parts of the world have recorded a surprising increase in motorcycle accidents, no one knows why but the leading theory is that riders are rusty from many…