This is a fantastic little 90 second feature on the highly respected Untitled Motorcycle Garage based in the United Kingdom, it was created by Leap Films to showcase the bikes, location and spirit of the BMW specialist at Untitled.

I like the fact that Leap Films took the motorcycle mini-documentary in a direction away from what we’ve come to expect, I’ve watched this clip twice now and it has an ethereal, almost haunting quality. 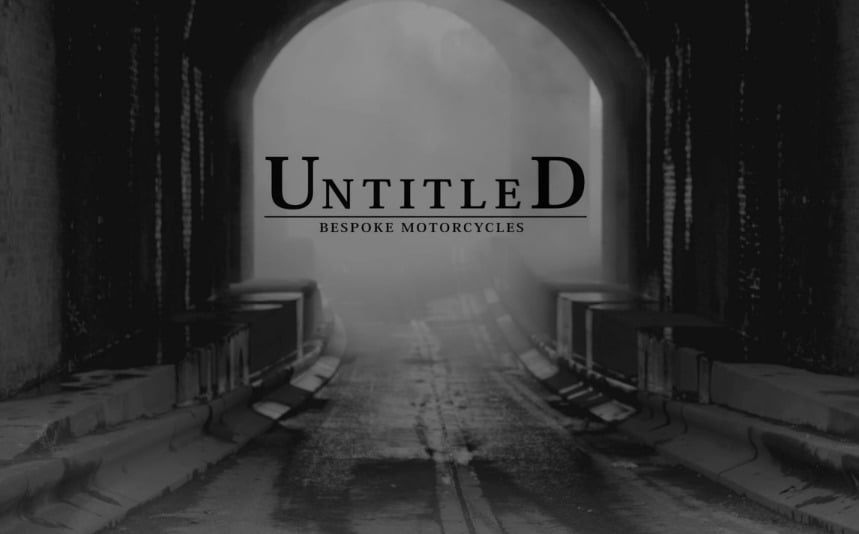