This captivating short film was created by Clement Beauvais and Arthur de Kersauson, it covers a winter journey through the mountains of France in the saddle of 3 bikes by Blitz Motorcycles. I’m not going to go into too much detail, I’ll just say that it’s a fun, informal sortie through some beautiful mountains on some beautiful motorcycles. 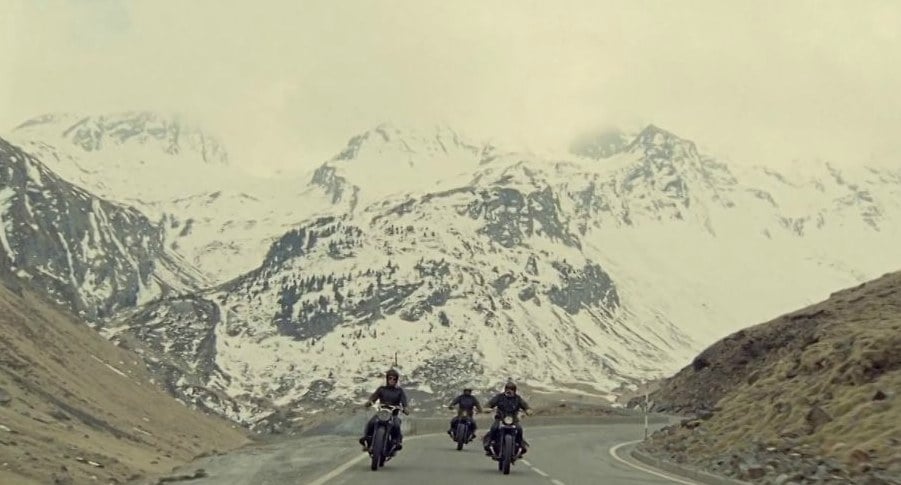