These are the new Icon Elsinore 2 boots, they’re the successors to Icon’s original Elsinore boots which have become a staple choice for many riders of vintage and modern classic motorcycles around the world.

It’s clear that these new boots are closely related to their forebears, the Elsinore 2 boot is designed for both asphalt and off road riding – each pair has a thick leather upper, a chunky slip resistant sole, and a high-rebound EVA foam insole to keep you comfortable on those long days in the saddle.

For protection the Elsinore 2 has D3O armor inserts in the ankles and a reinforced shin plate, the leather upper also provides excellent abrasion resistance if you ever need it. You’ll find a reinforced shifter overlay on each toe box to ensure you don’t wear a hole after years of use.

The front of the boots have an adjustable five strap closure system, this allows you to tailor the fit, it also allows you to adjust it for those times you’re riding with pant legs tucked in. Once you have the buckles at the right level you just use the YKK side entry zipper to get in and out of the boots quickly.

The outsole is oil and slip resistant as you would expect, and the boots come in either black or natural brown colorways with sizing ranging from 7 to 14. It’ll be interesting to see how this new Elsinore boot compares with its older sibling, it looks like Icon have been very careful not to reinvent the wheel here – preferring a carefully executed update to the design rather than a blank slate approach.

These are the new MOMODesign Firegun 3 WP Motorcycle Boots, a recently developed model line from…

This is the new Alpinestars Bionic Action Chest + Back Protector, it features “Cell Technology”… 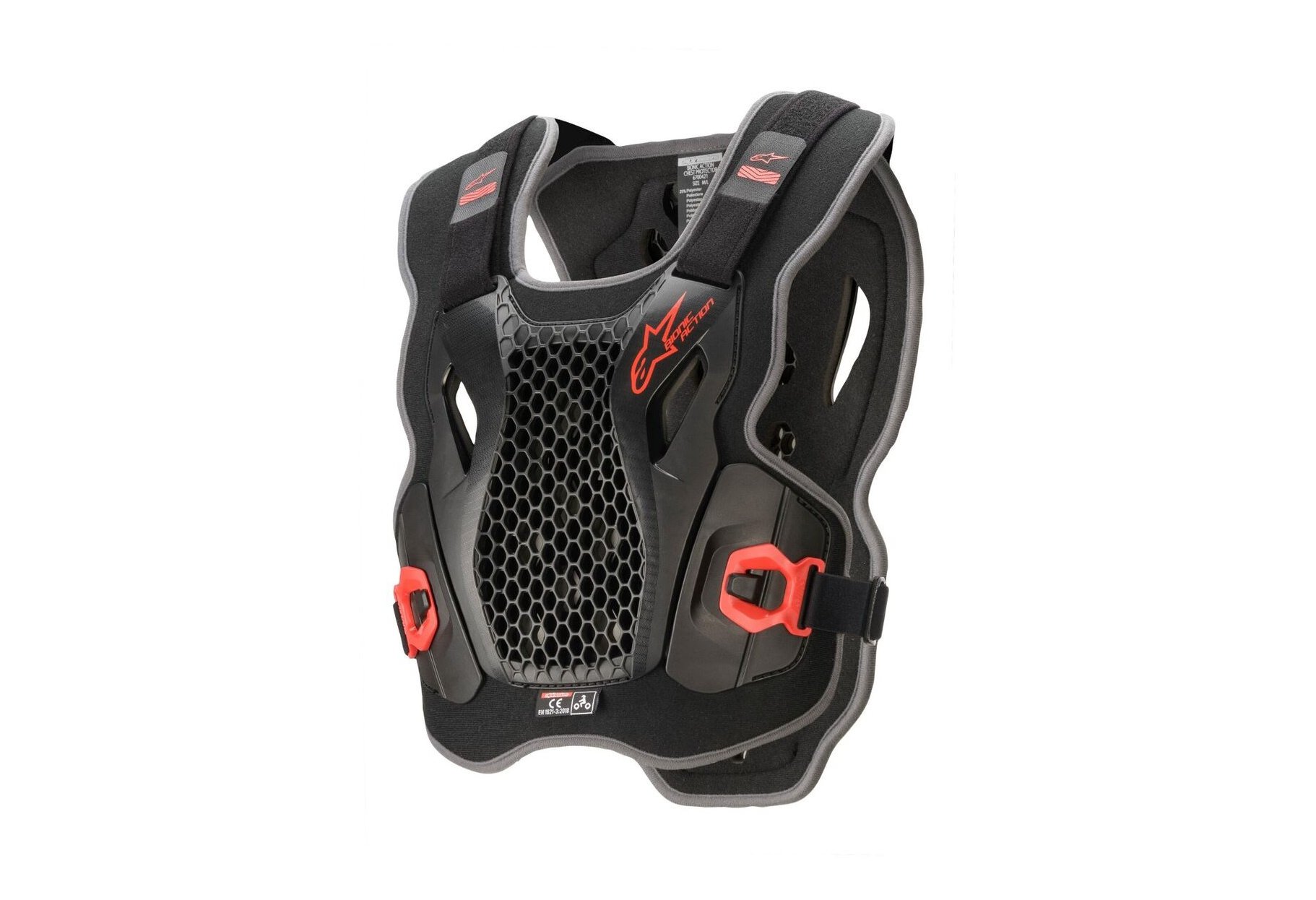