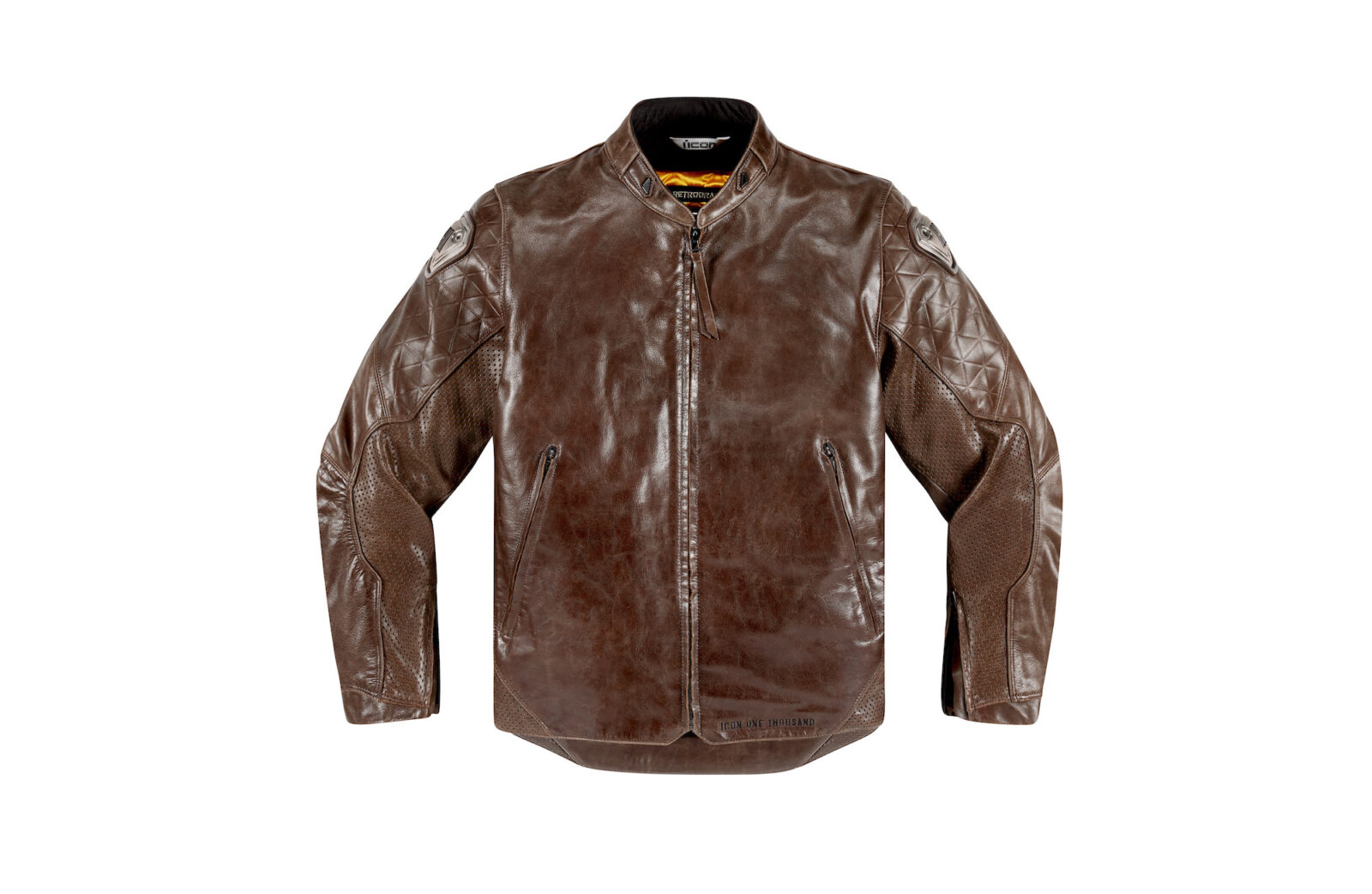 The new Icon 1000 Retrograde Jacket is a solid addition to the growing number of jackets that use a full set of D3O impact protectors in the back, shoulders and elbows. D3O is the most advanced armour currently available to motorcyclists, it’s soft to the touch but locks on molecular level into a firm plate when subject to impact. 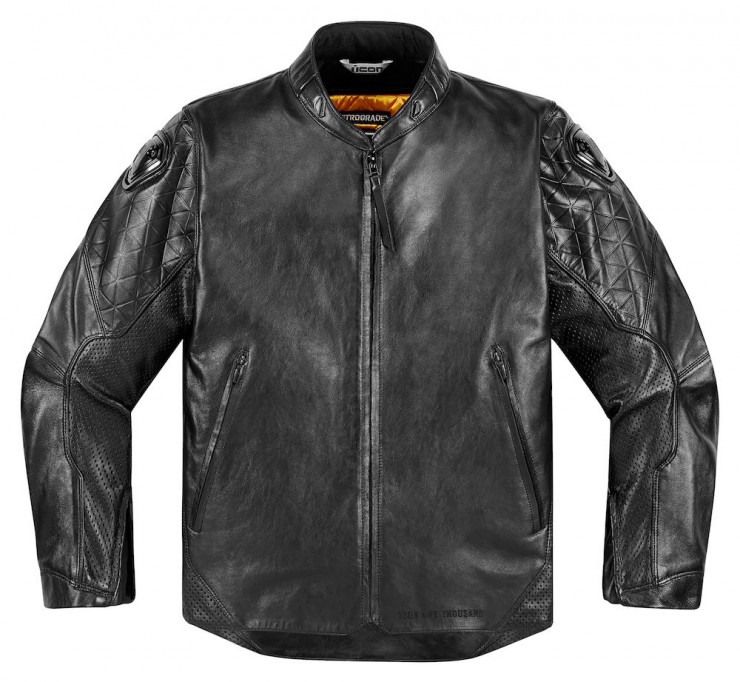 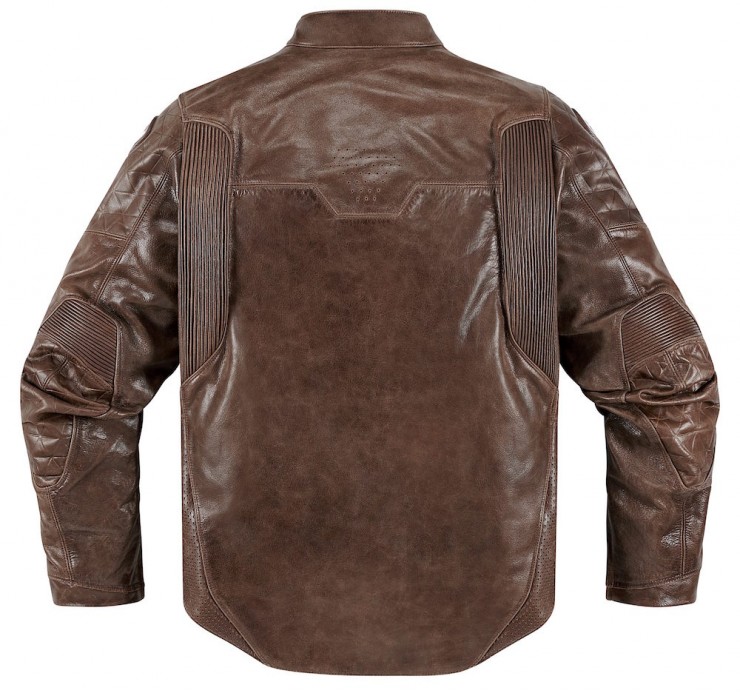 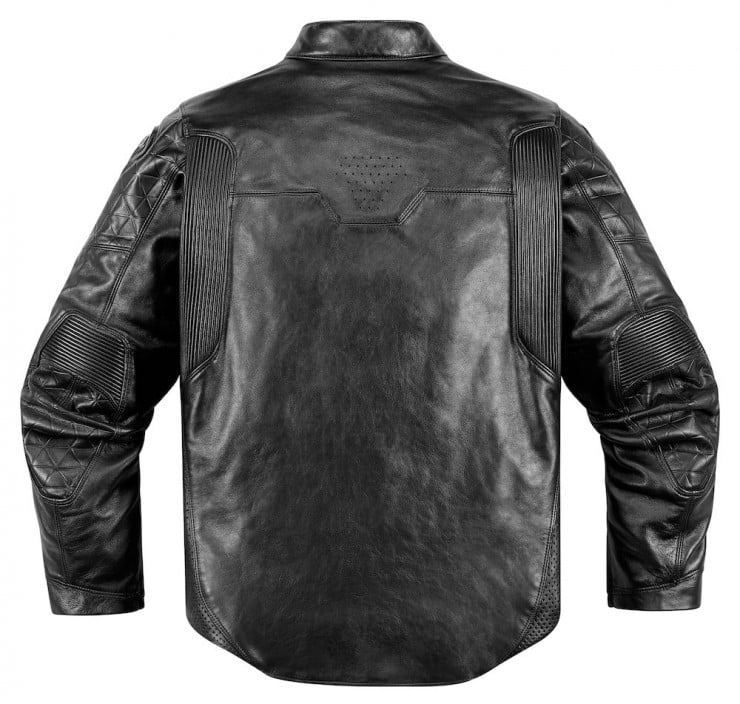