27 Hours to La Paz is the story of the the First Baja 1000, a desert race that seems almost as though it was specifically designed to destroy man and machine.

It started in Tijuana, Baja California, on October 31, 1967, the course length that year was 849 miles (1,366kms) and it ended in La Paz, Baja California Sur – with the overall winning time of 27 hours 38 minutes set by Vic Wilson and Ted Mangels while driving a Meyers Manx VW buggy. 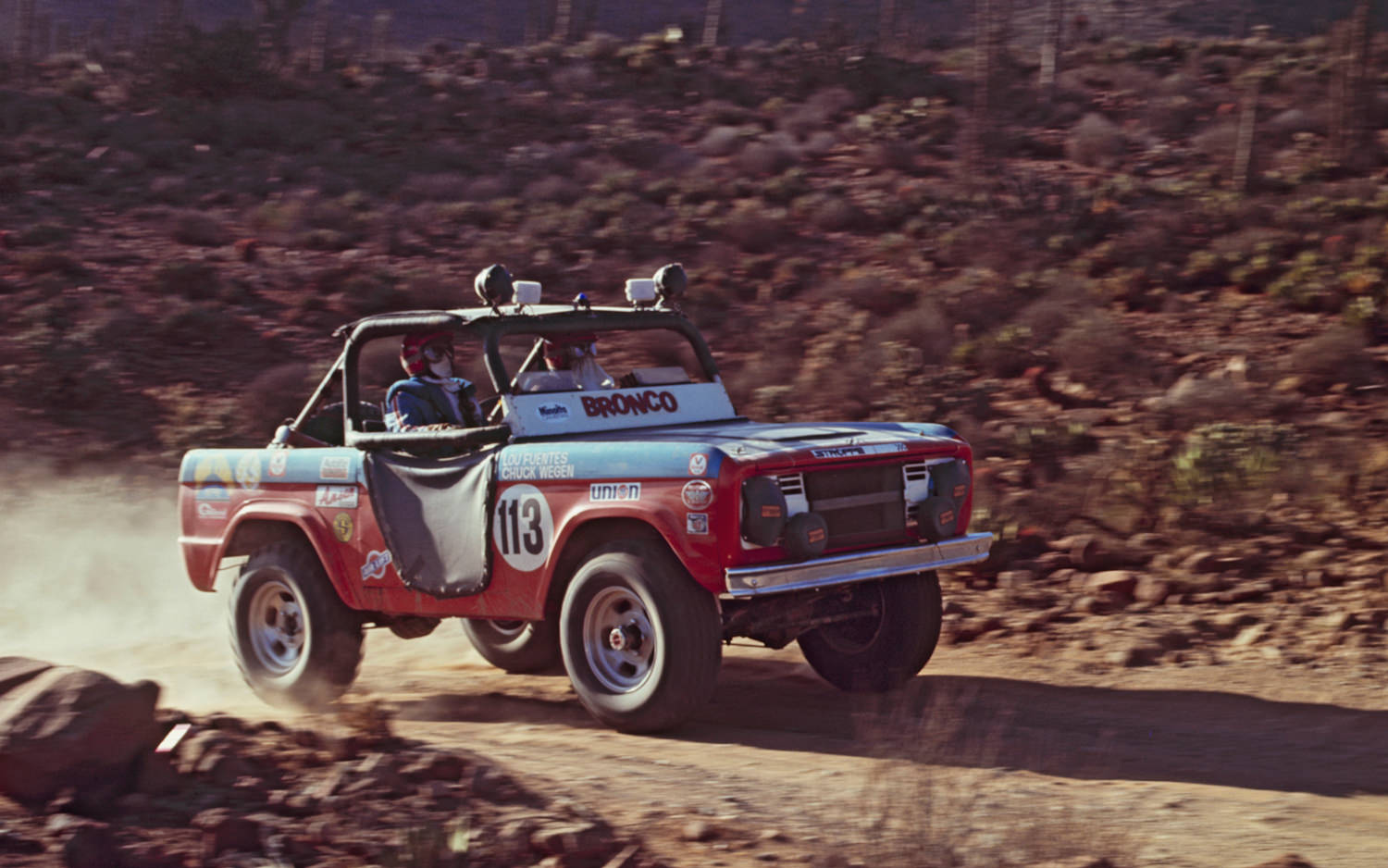