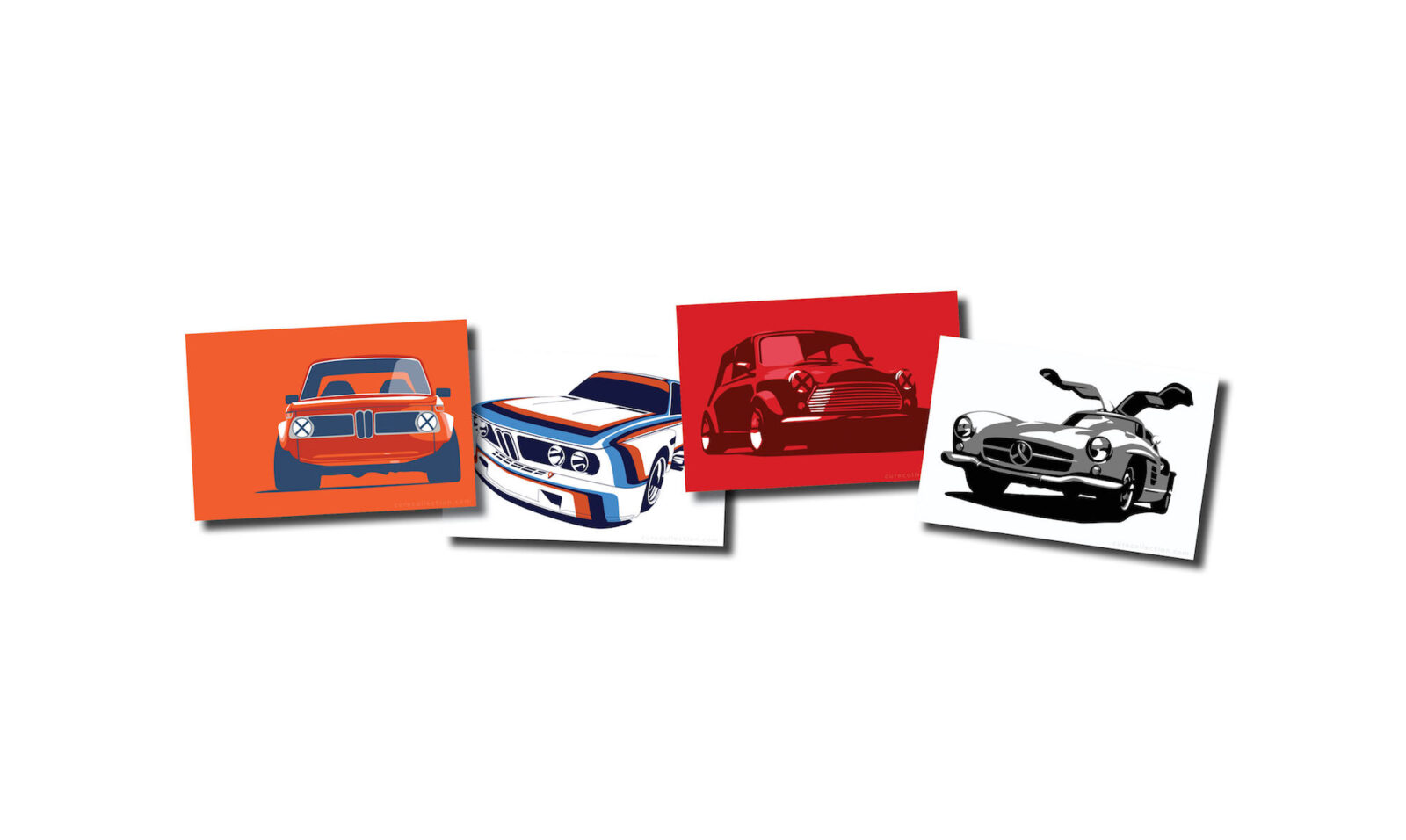 The Cure Collection is a new release by Mason Watson, he’s been a strong proponent of breast cancer research after losing his mother to the disease a number of years ago. With this new collection Mason will be donating 20% of all funds raised to research for the disease by selling a series of designs on t-shirts, poster prints, and vinyl decals.

Mason has just launched the collection on IndieGoGo, and it’s possible to pre-order individual items as well as full collections. His design work is world-class and his t-shirts in particular have seeing significant popularity for some time, so it’s great to see a range of new designs – especially when you consider the fantastic cause he’s creating them for. 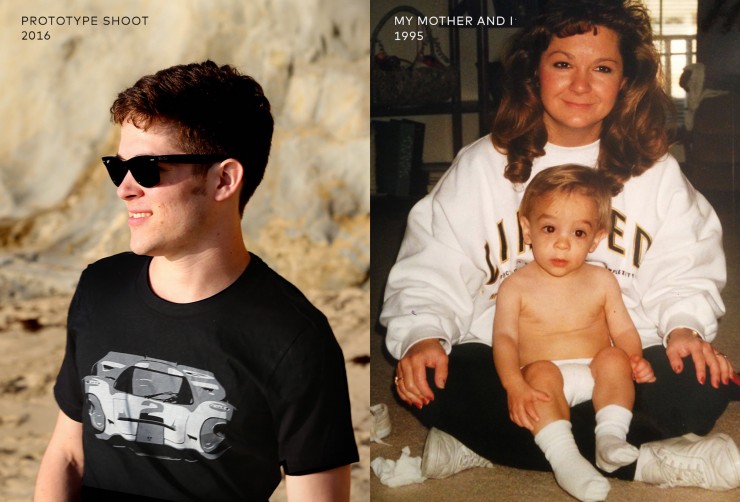 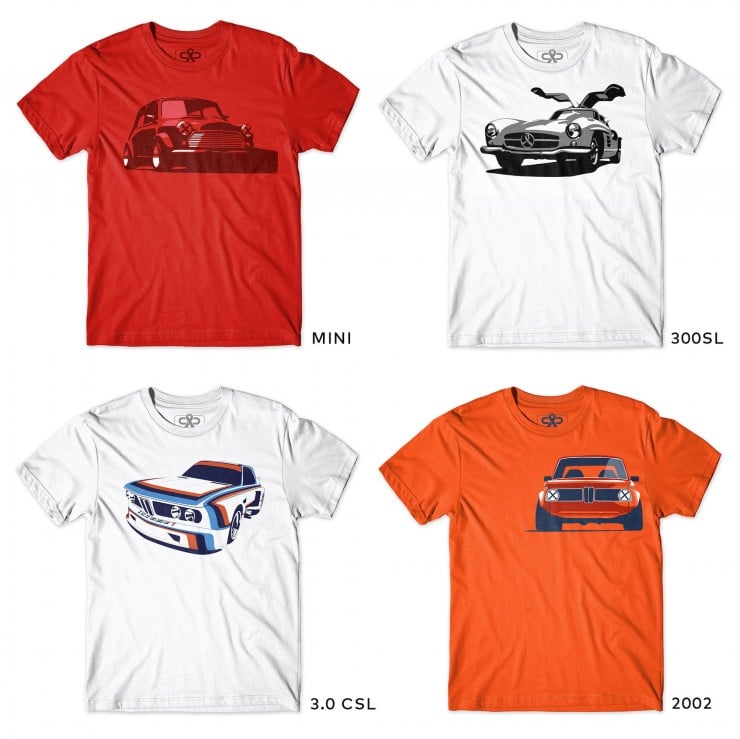 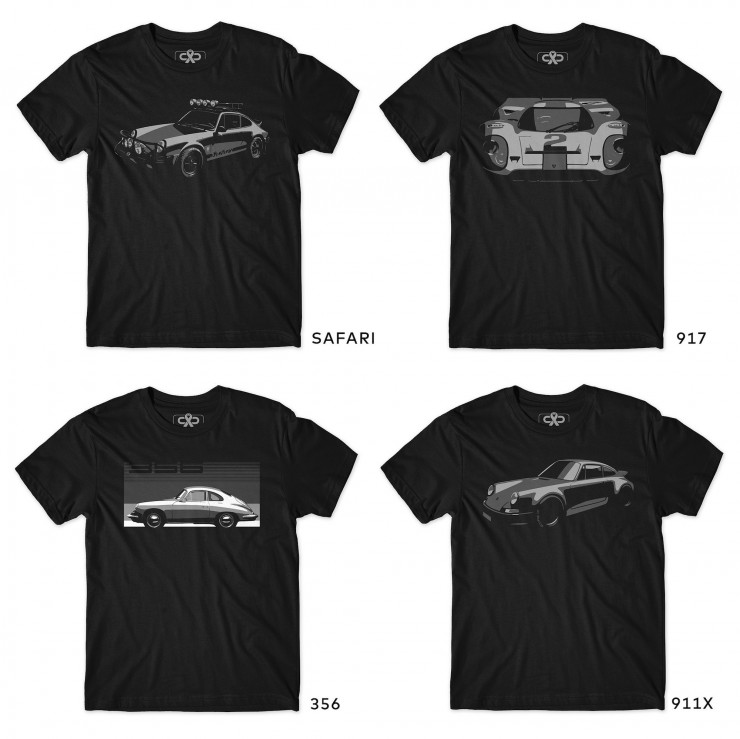 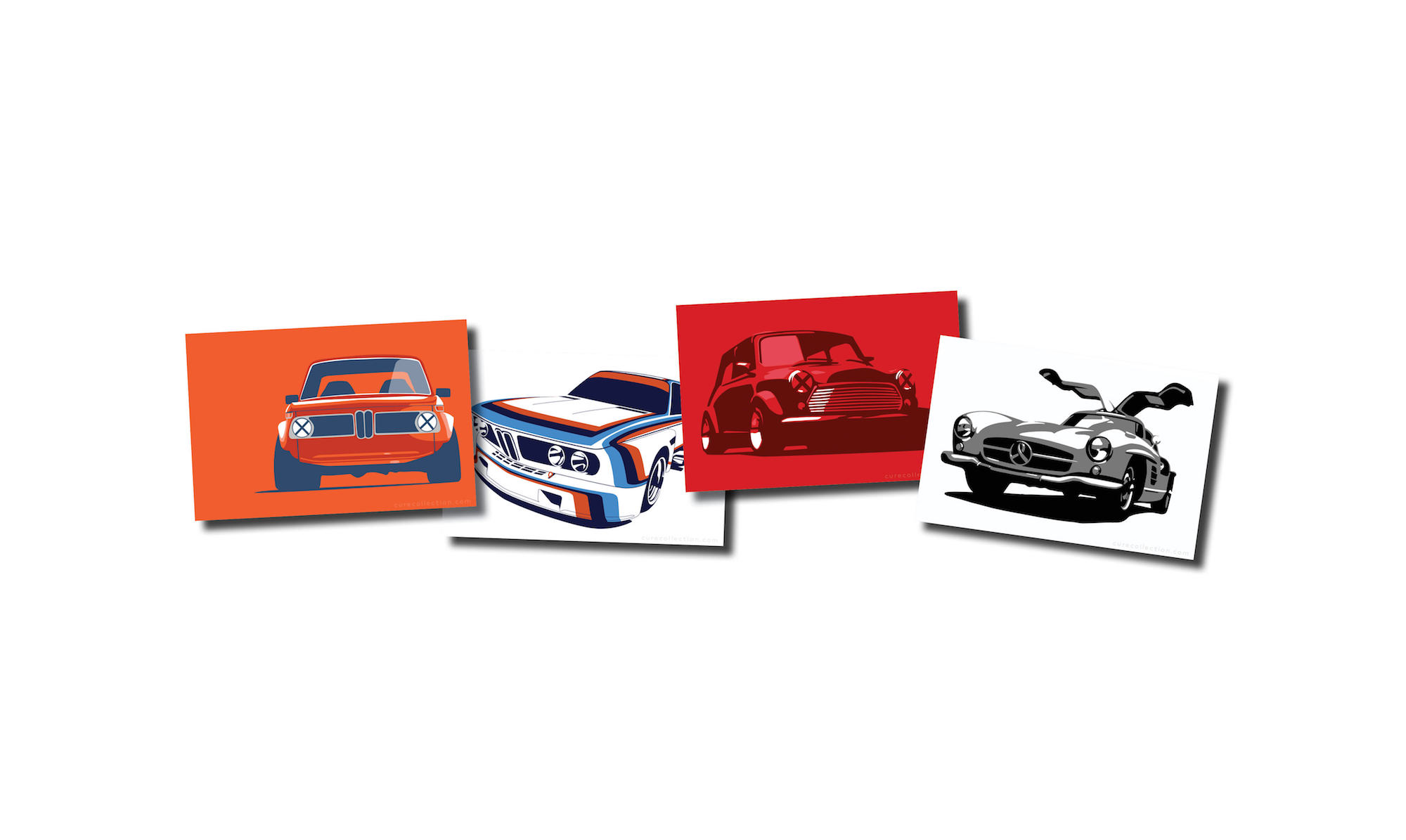