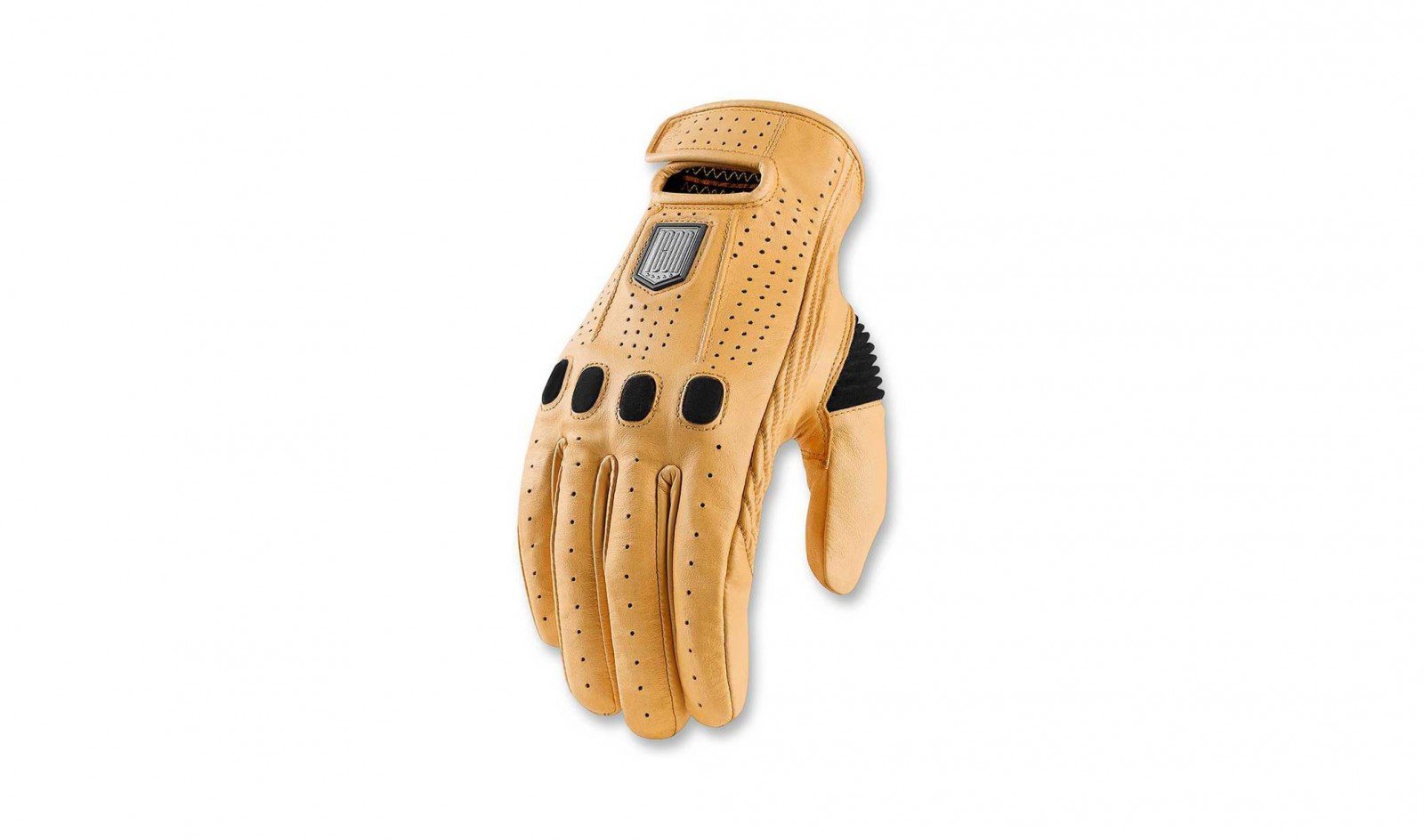 The new Icon 100 Prep Glove has been designed to evoke styling cues from the driving gloves our grandfathers wore when hammering across country with the top down. In fact, the Prep Glove would probably make quite a good driving glove due to it being made from 100% kangaroo hide – a leather known for being exceedingly strong and not as thick as cow or horse hide.

The knuckles on the glove are each fitted with flexible D3O armour and the back is well ventilated – making it well-suited to 2 or 3 season riding, depending on your local climate of course. Icon 1000 is offering the Prep Glove in either black or tan, and you can choose from SM right the way up to XXXL. 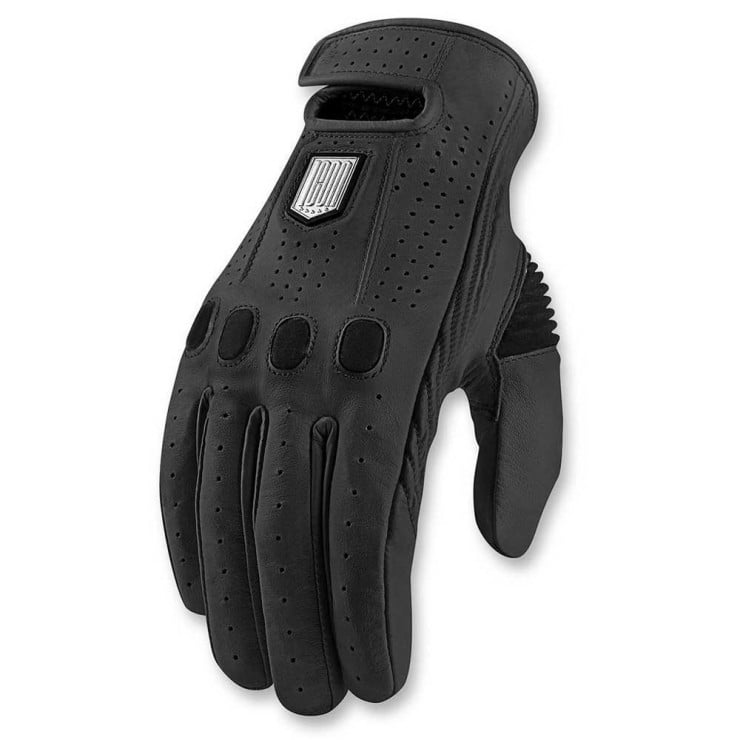 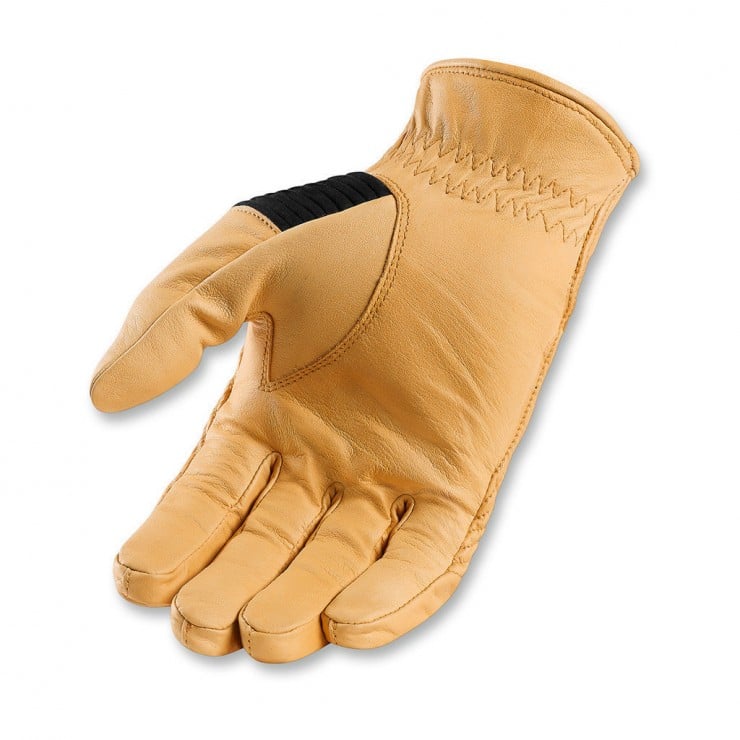 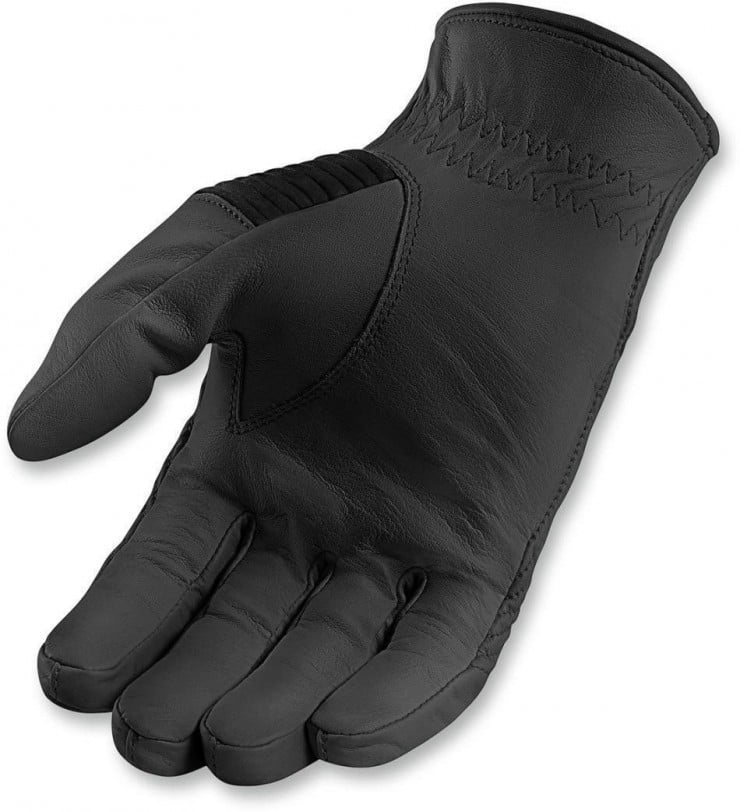