The Golden Age of the British Sports Car

The Golden Age of the British Sports Car is a BBC documentary about the post-WWII success of the small, light and nimble two-seaters rolling out of England. These cars were characterised by their affordability and off-the-charts fun factor, and they went on to inspire multiple generations of car guys (and girls) across the world.

This hour-long film does a great job of capturing the unexpected success of the British roadster, following it from the 1940s through to the advent of the E-Type and beyond. Whether you like the early MGs, the Austin-Healeys, the Jaguar XK120s or the venerable E-Type, this documentary covers all the bases and will leave you trolling through eBay for project cars near you. 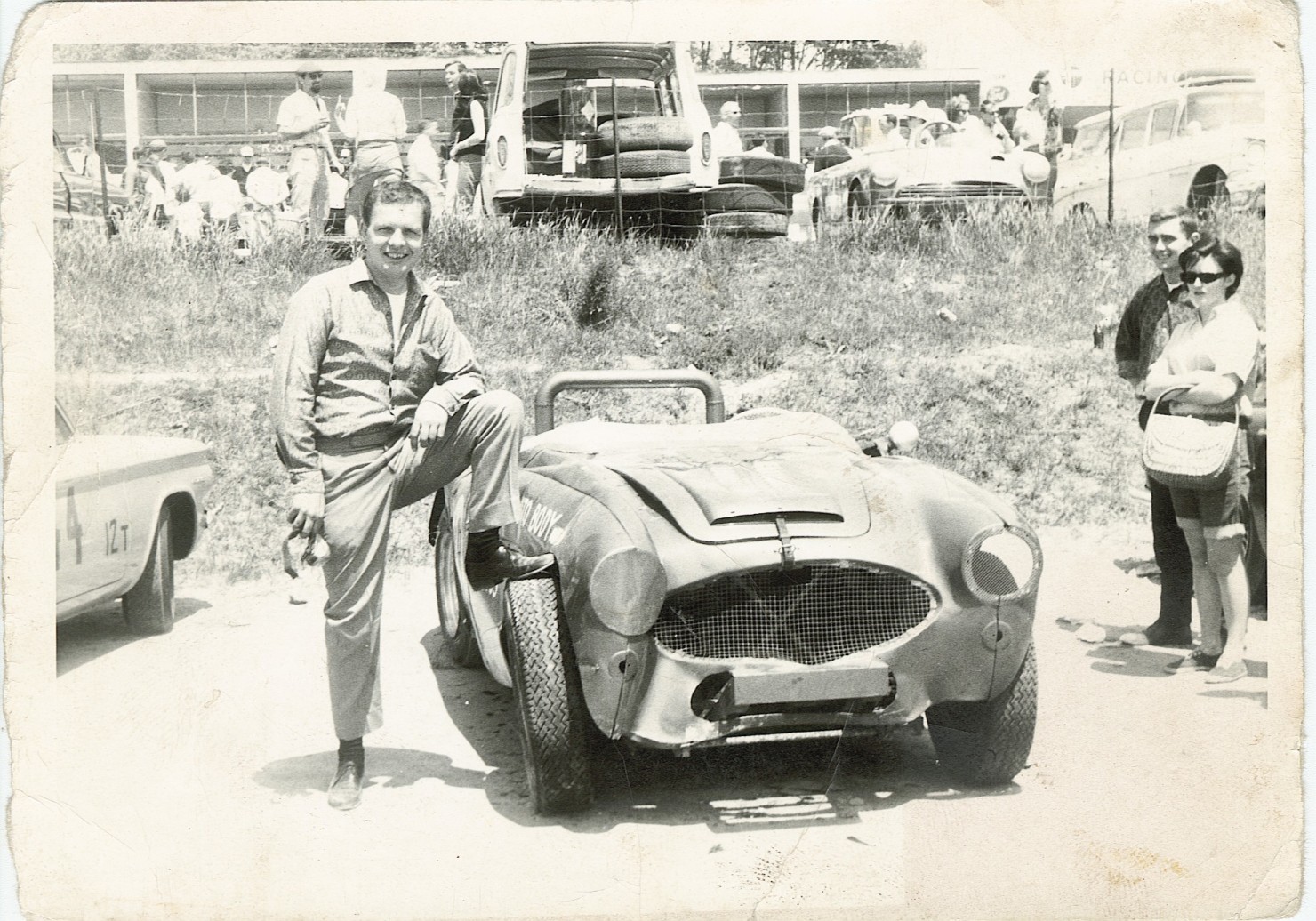 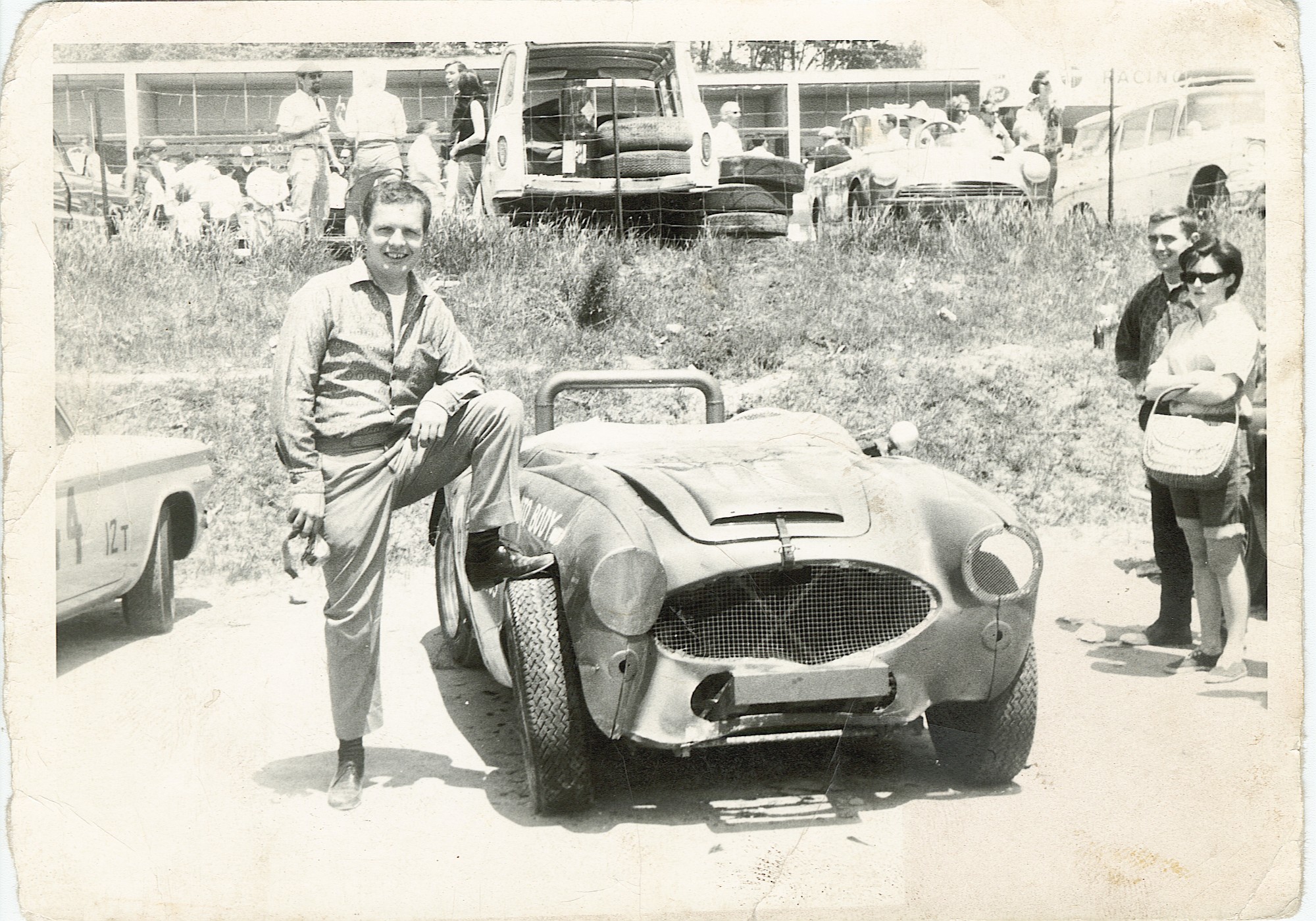