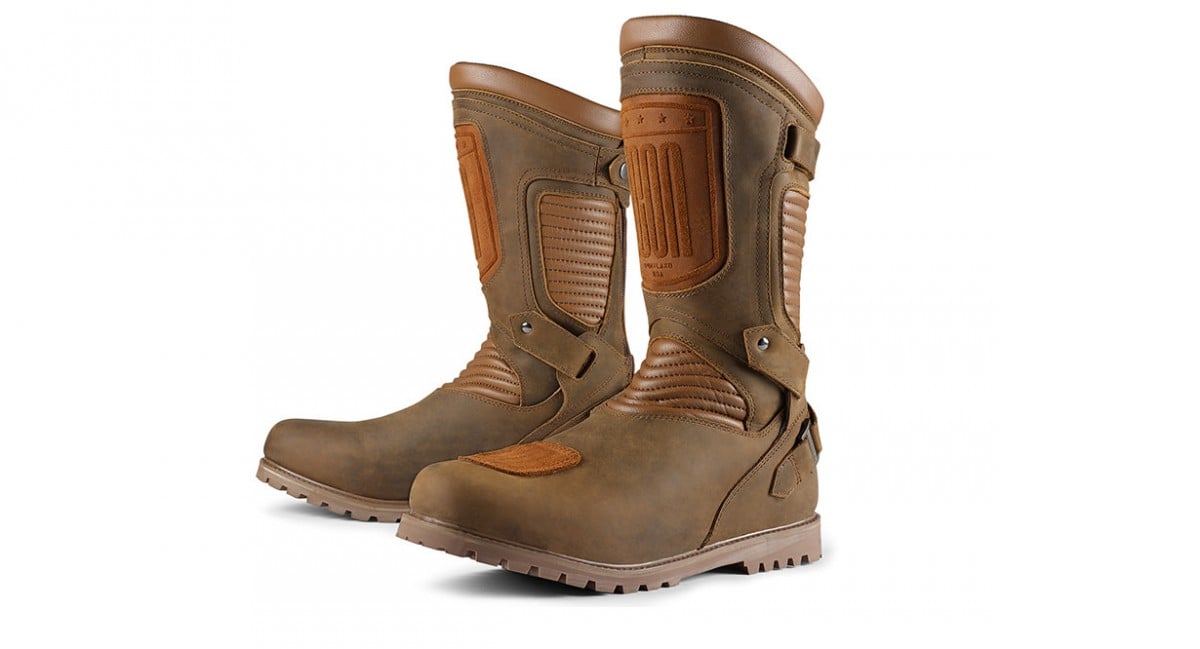 The new Icon 1000 Prep Boot is a waterproof alternative to the well-known Elsinore Boot that’s quickly become popular with riders across a number of genres. The Prep Boot shares an obvious design language with the Elsinore but strips away some of the flair and adds full waterproofing to ensure it’s a full four season option for riders who saddle up no matter what the weatherman predicts. 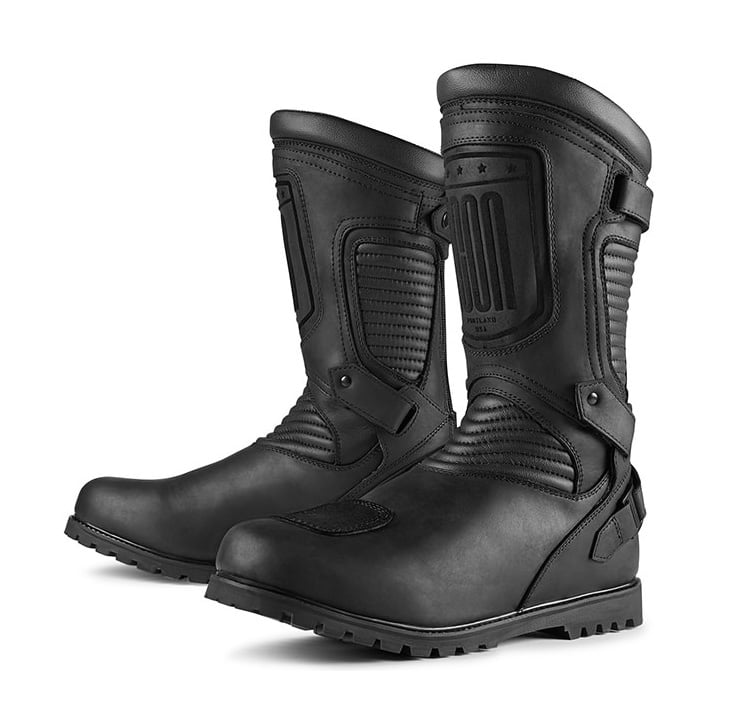 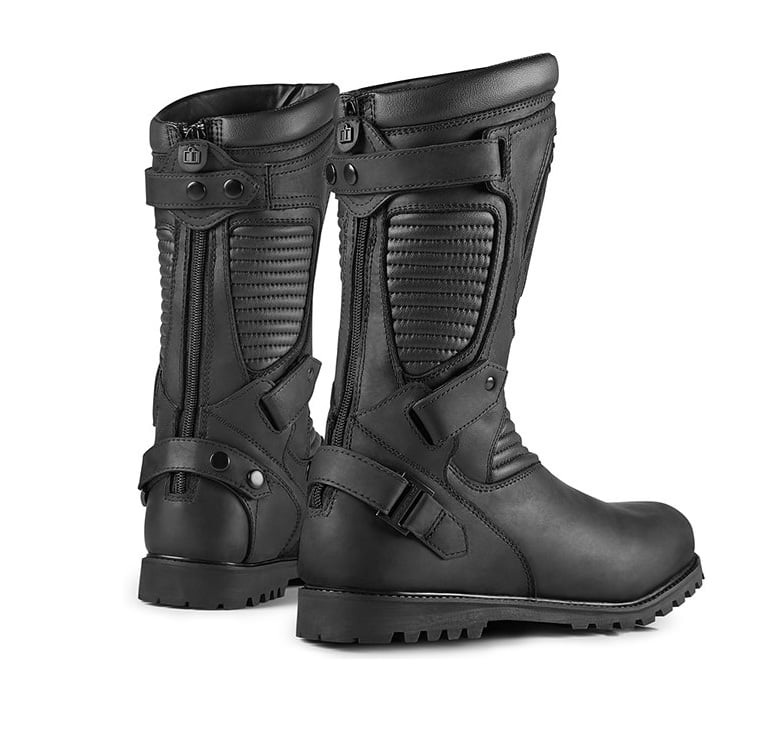 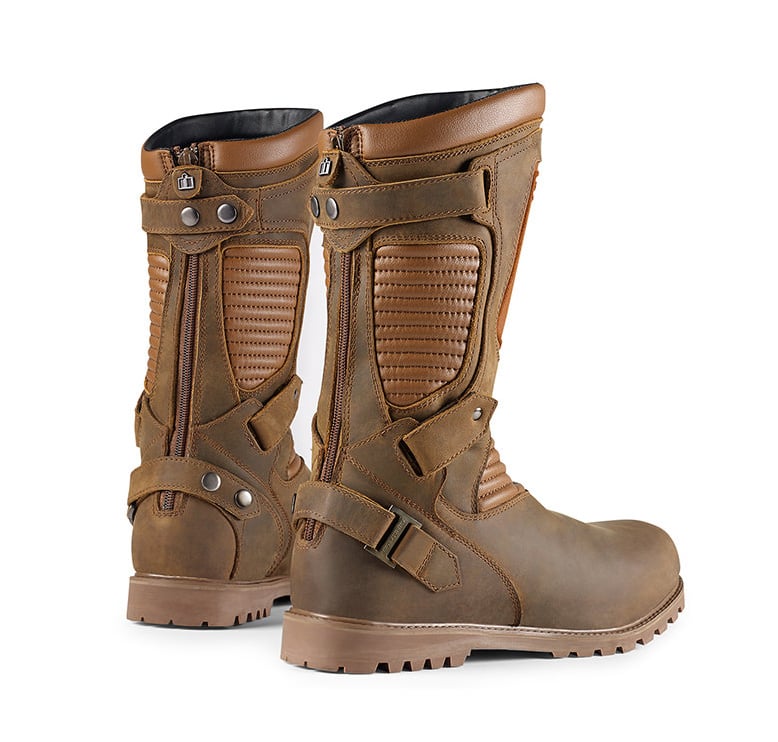 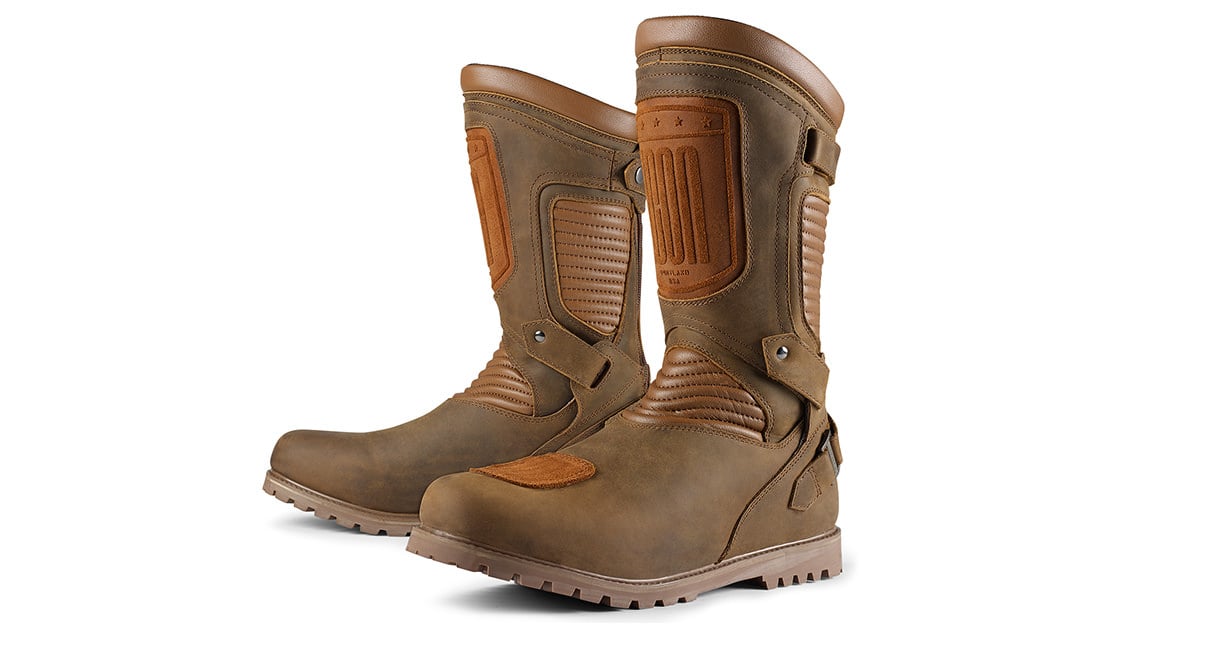