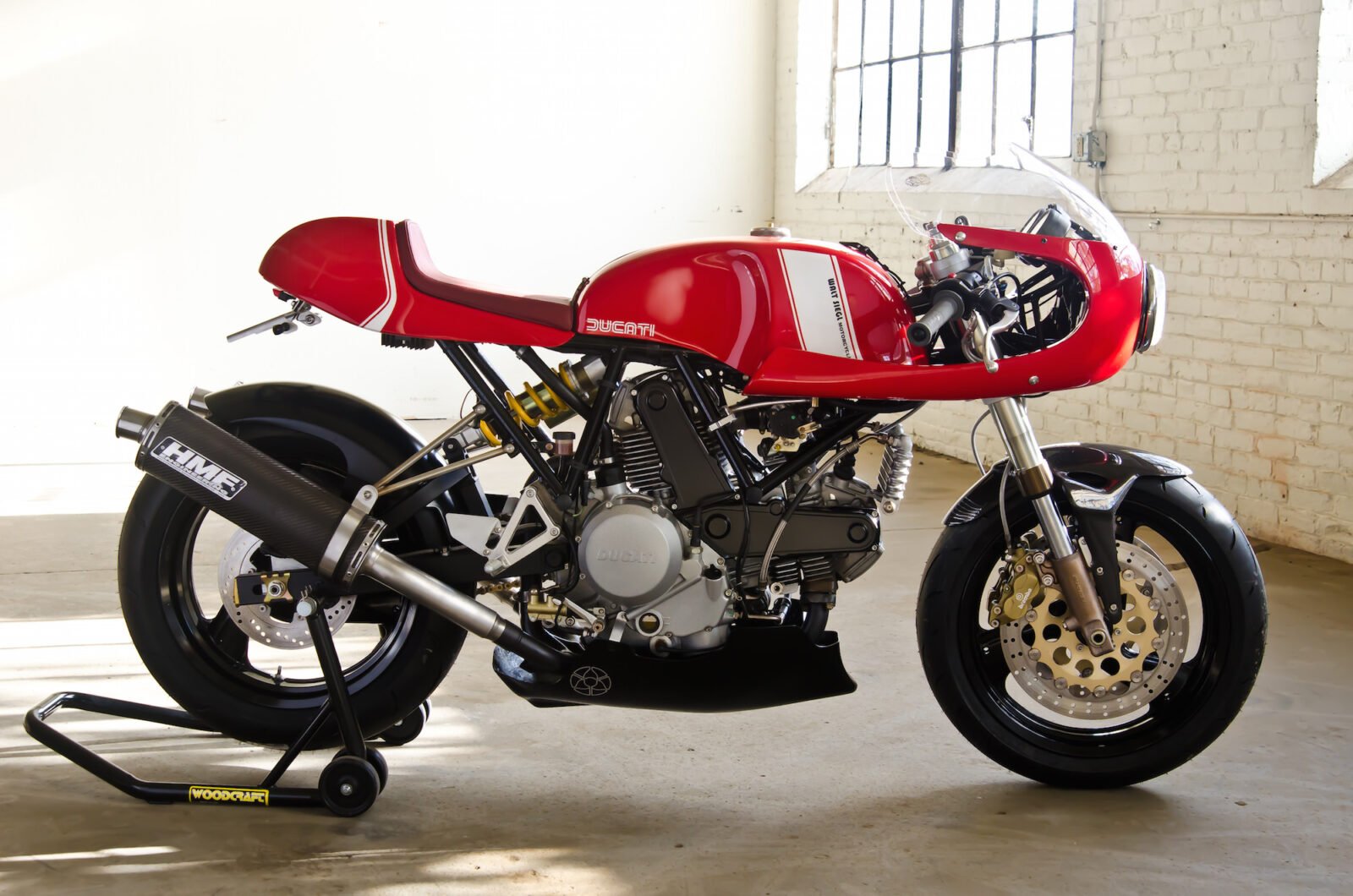 The Ducati Leggero series of limited production motorcycles by Walt Siegl have earned themselves a place of reverence in the lexicon of the world’s Ducatistas – Walt is an engineer’s engineer and his custom motorcycles are hotly anticipated by everyone who’s familiar with his work.

These two Ducatis are his newest creations and Walt has written about them in detail below, it’s relatively rare that we get to hear directly from the mouth of a leading light in the world of custom motorcycles so I’m going to shut up and let you read his write-up below.

All of the Ducati Leggeros are built around 2-valve, air-cooled Ducati engines, which Ducati is phasing out. There is not an engine out there, by any other manufacturer, that has the characteristics of the 2-valve Desmo motor. It’s that 90 degree, 2-valve, Desmo engine that won so many hearts, including mine. It’s a totally reliable performer that can be hammered on the racetrack or ridden to the grocery store.

With today’s brakes, modern suspension components, and fuel injection systems you can build a truly reliable motorcycle. No, it won’t have 200 horsepower, but that was never really what owning a Ducati was all about. People bought Ducatis because they evoked a certain feeling. They made you fall in love with them. They evoked sensations that other manufacturers were never able to capture. No matter what engine size, be it a 650 or an 1100, you have plenty of grunt out of corners. You dip the bike in and, as soon as you clip the apex, you feed the throttle in and it makes you grin stupid. It’s just about how these engines make power that is so much fun. And at the end of the ride your jacket smells of spent gasses. The new motor technology just doesn’t give you that anymore.

With the Leggeros, I’m hoping to get the best out of the original Ducati designs by working with all the really great characteristics that Ducati has engineered into their bikes, and by making everything lighter and stronger. By using the 2-valve engine, I need less components. For instance, I don’t need a radiator, a water pump, a fan shroud, hoses, an overflow tank, any of that. So the design is much cleaner. 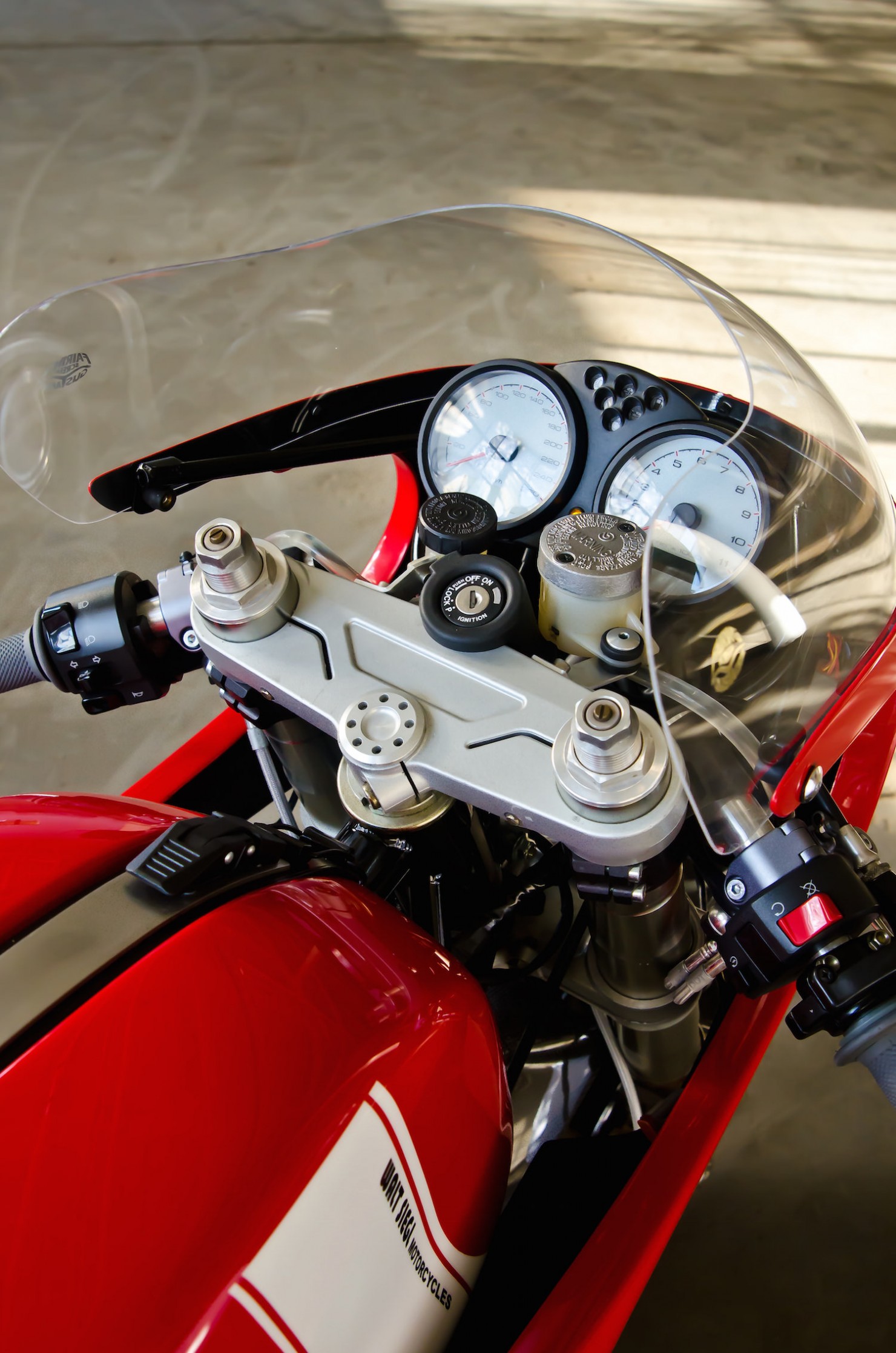 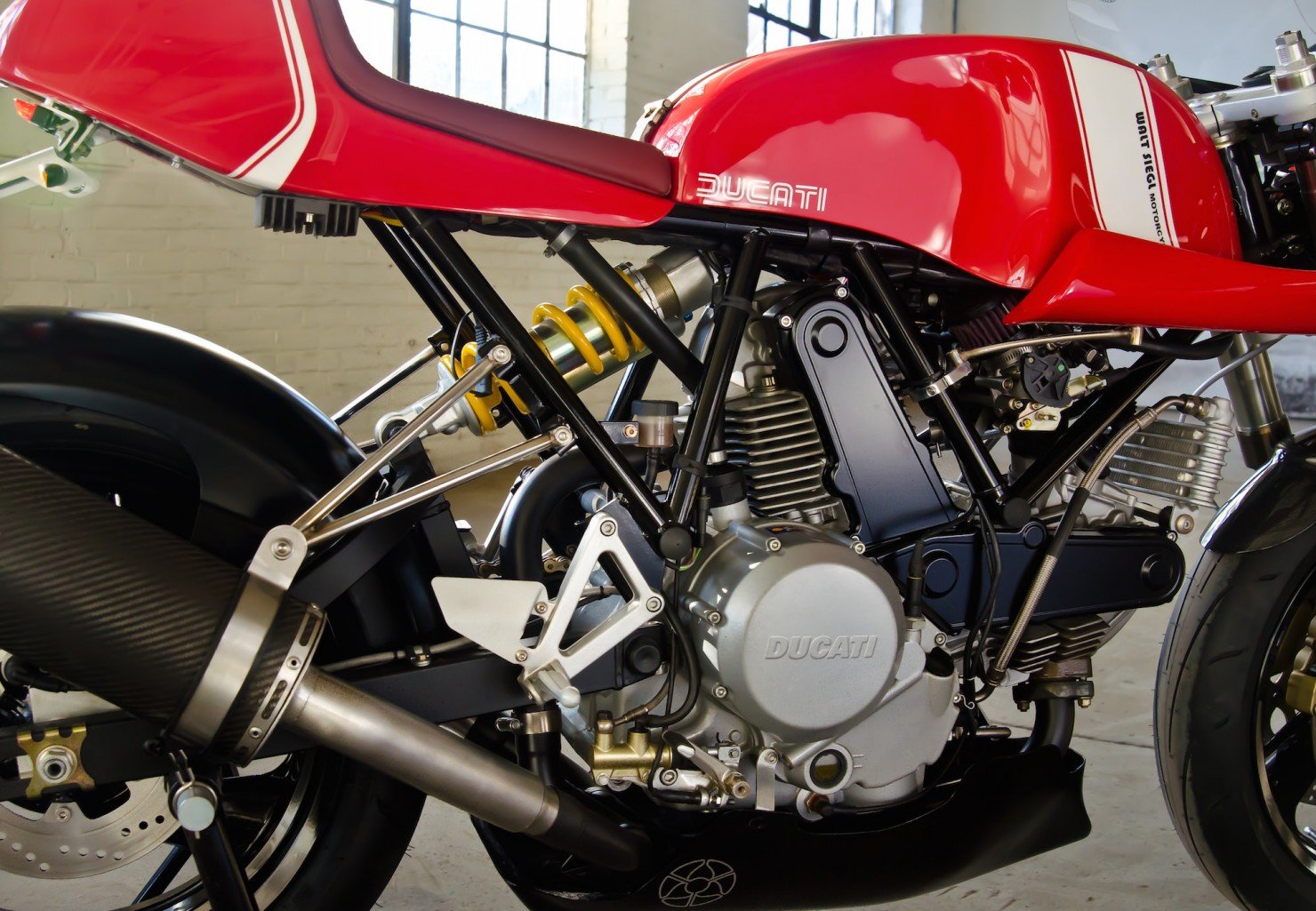 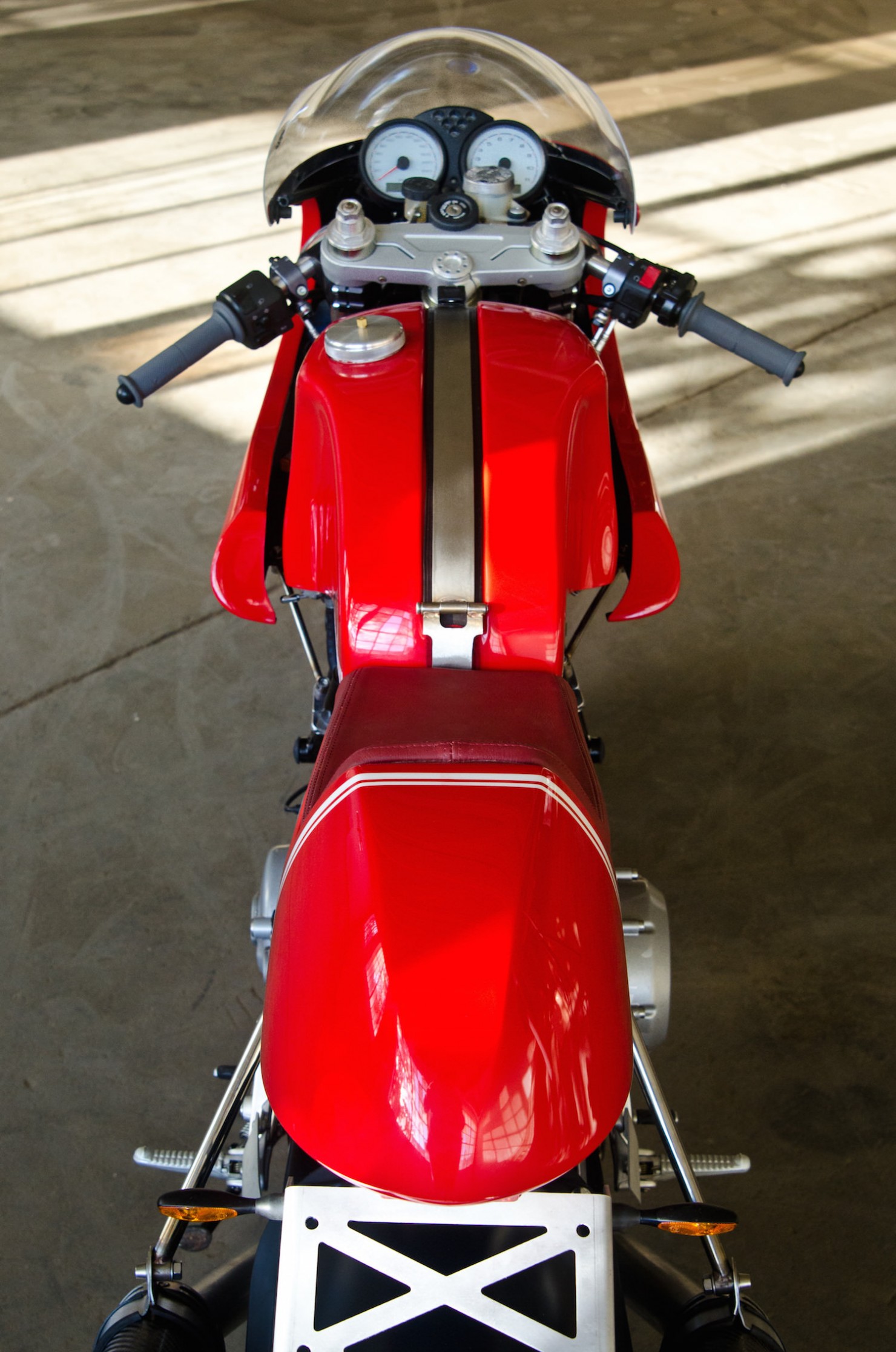 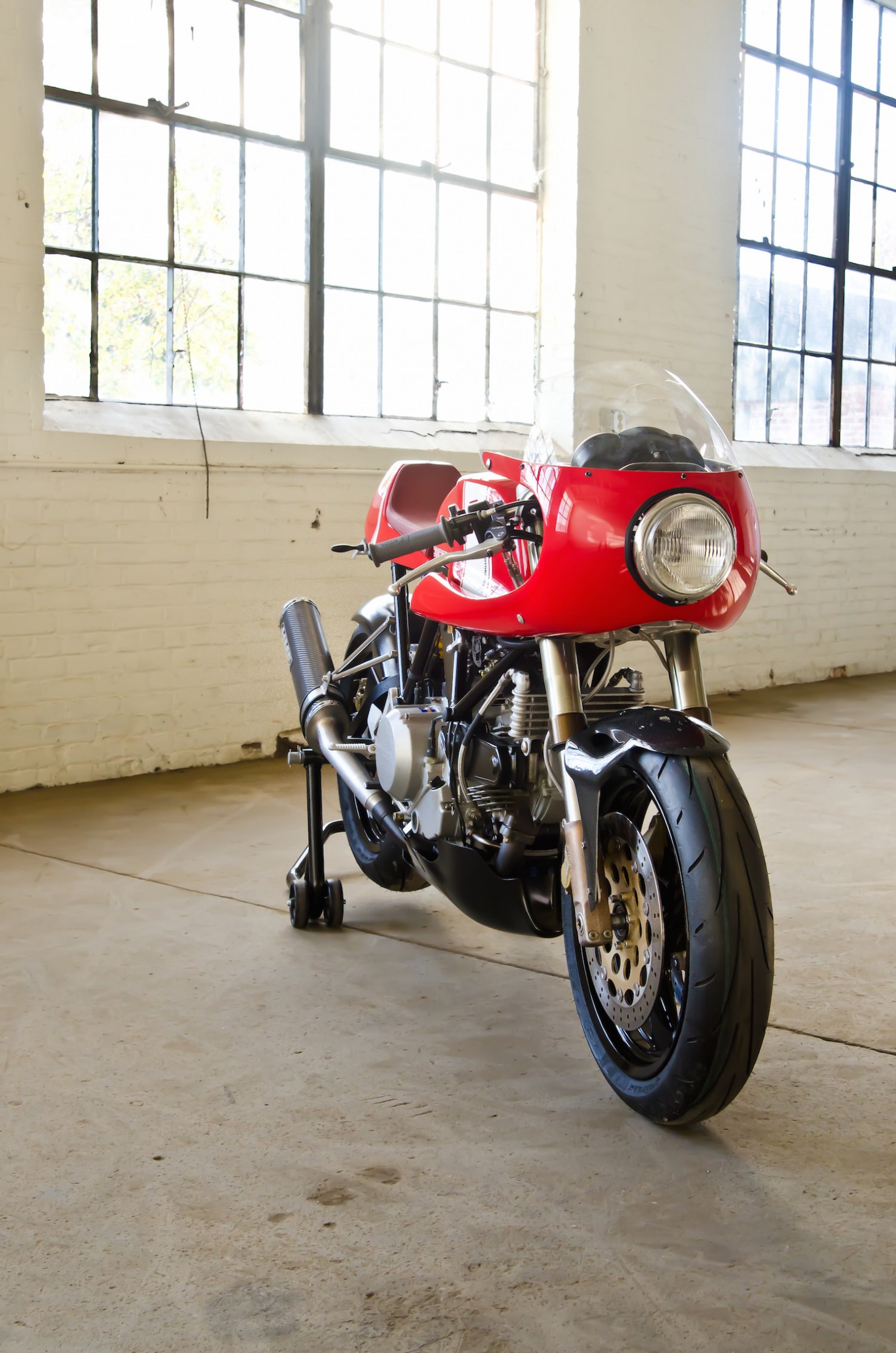 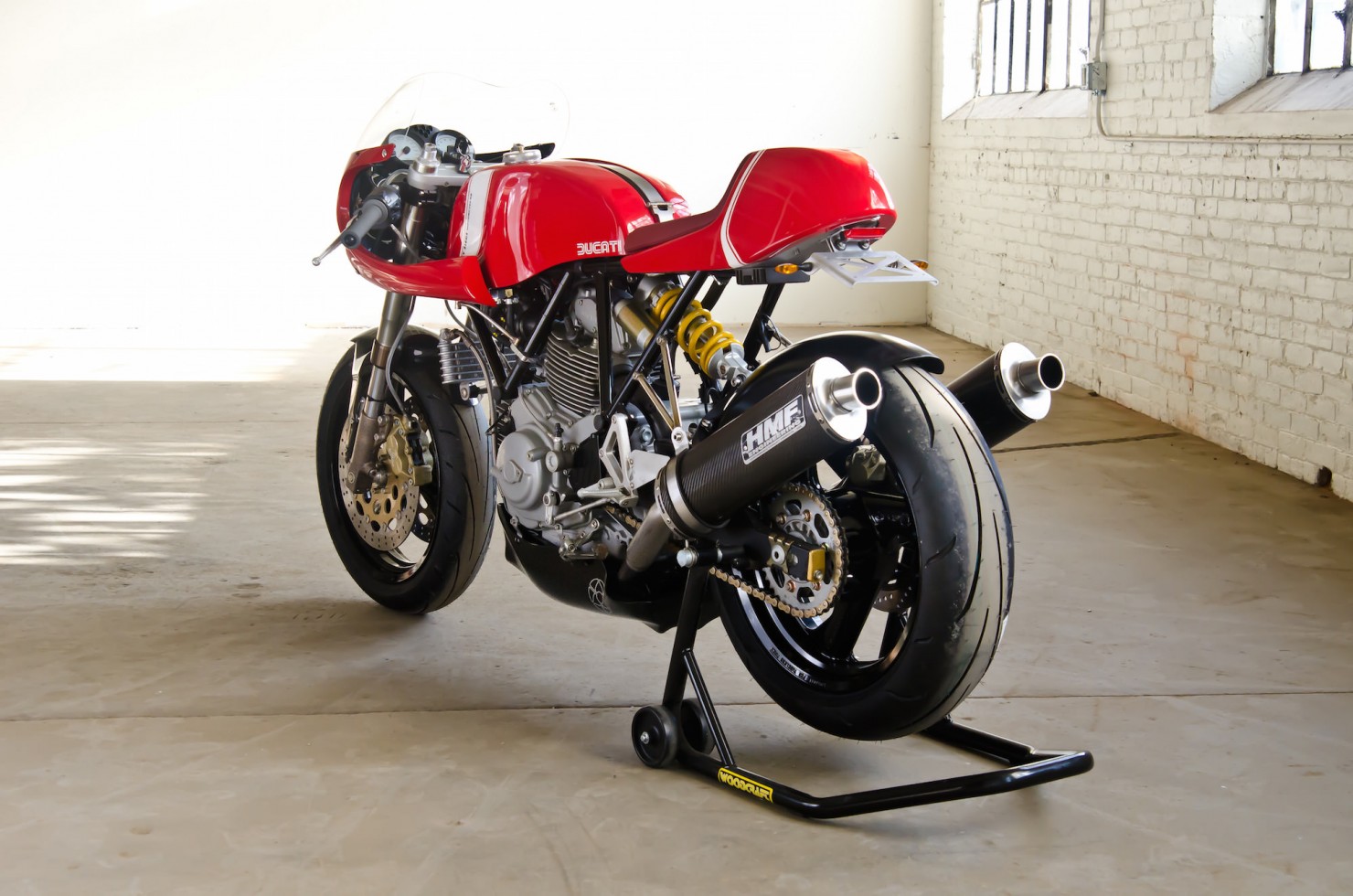 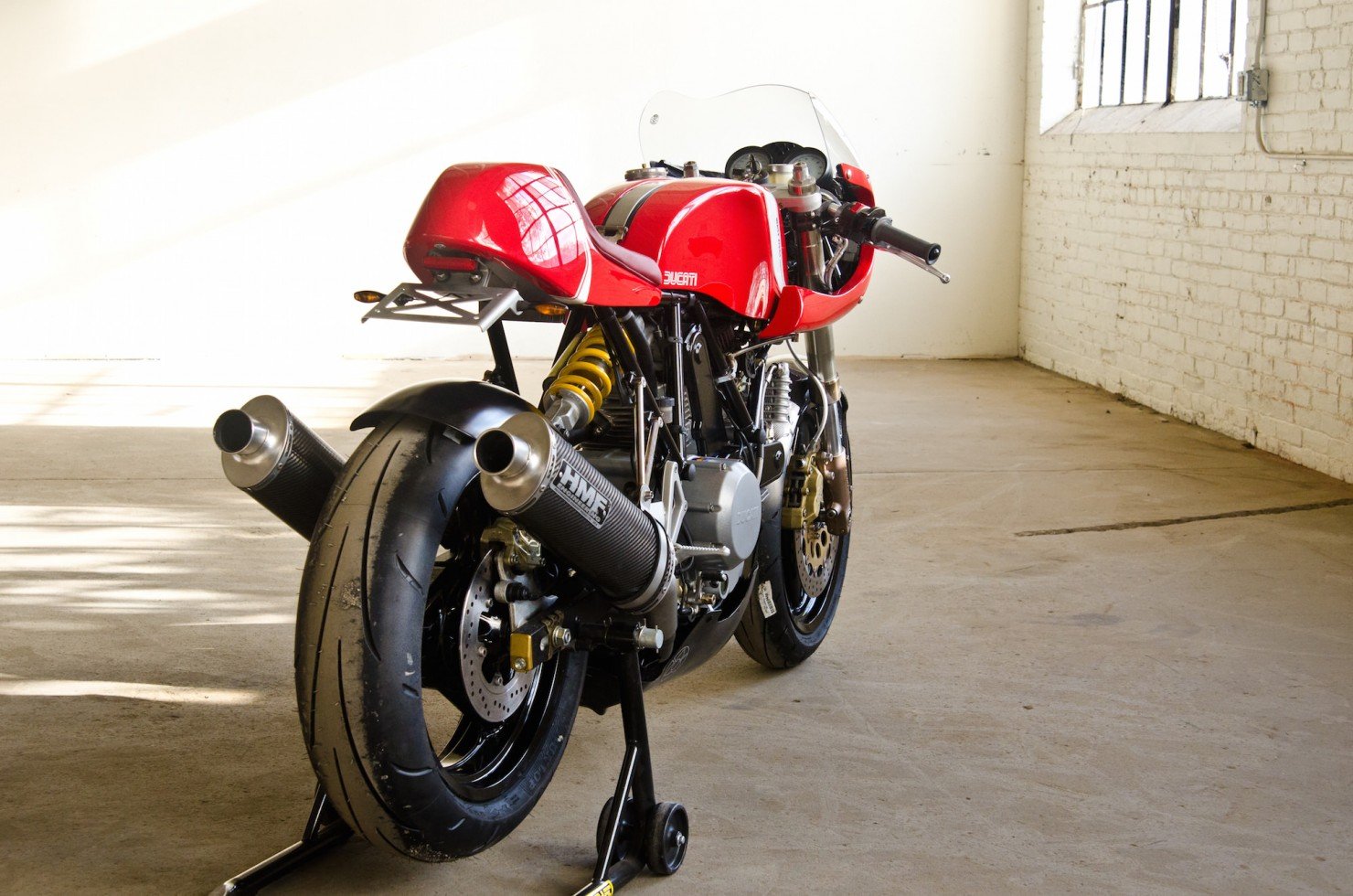 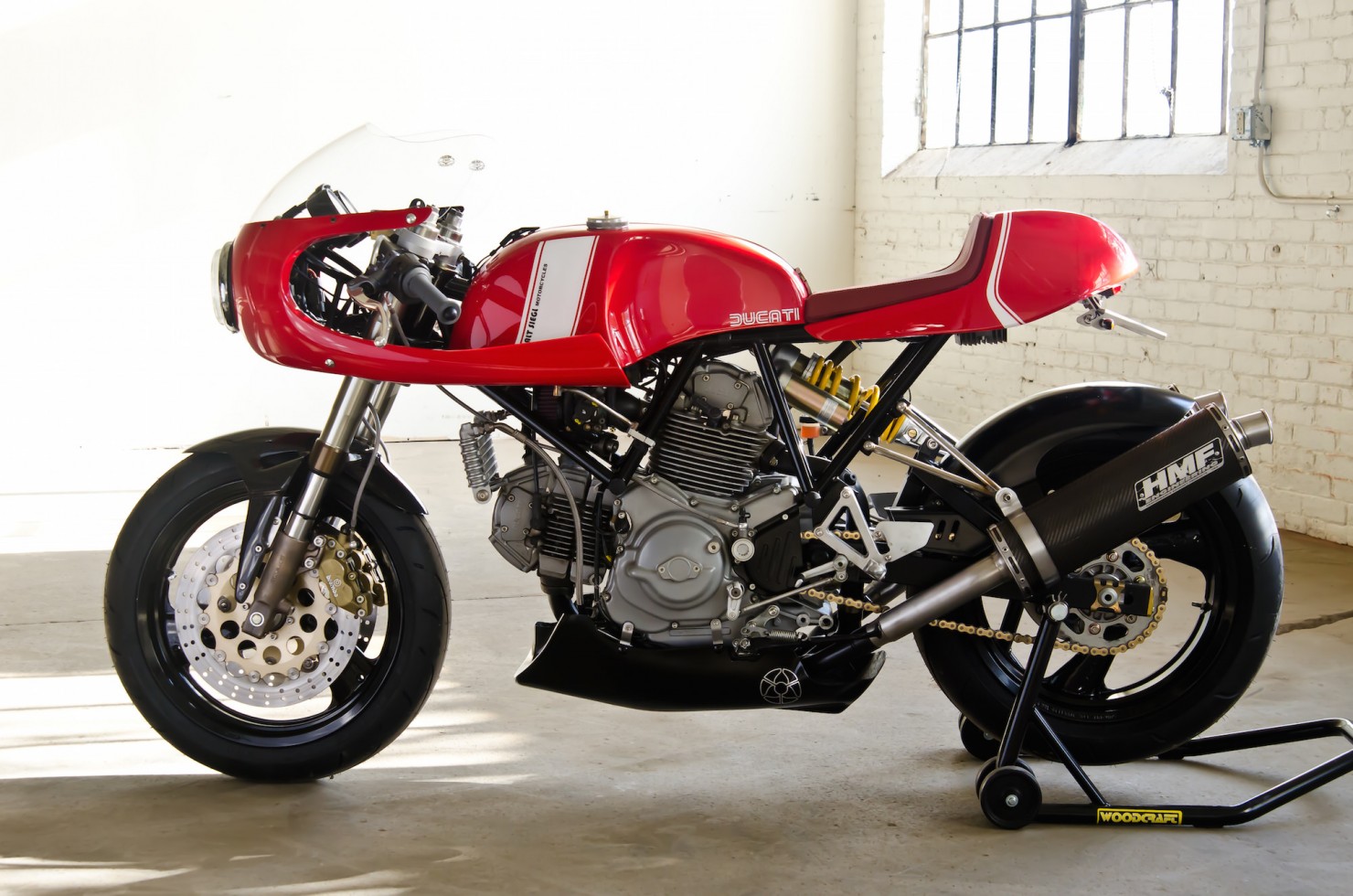 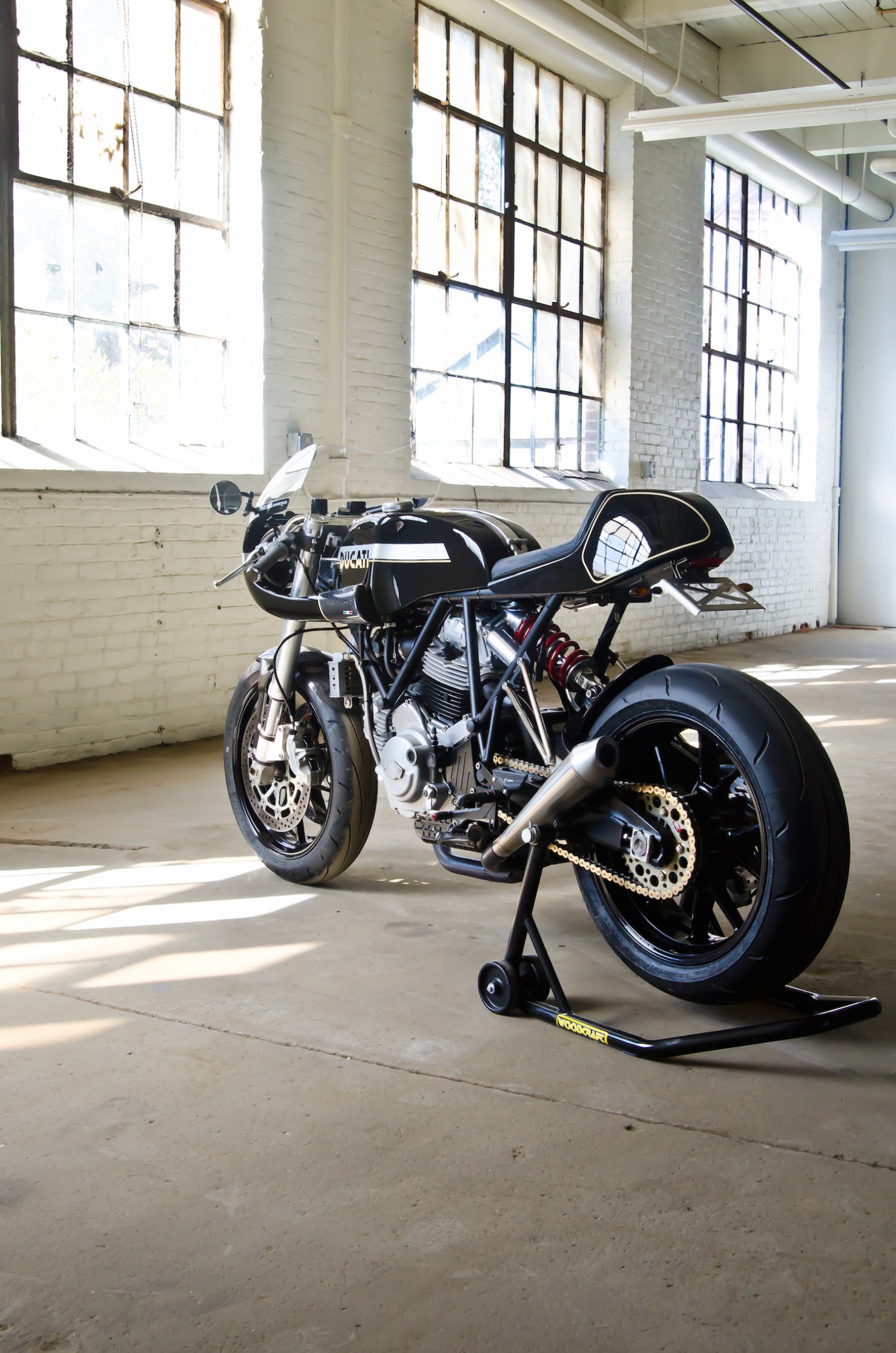 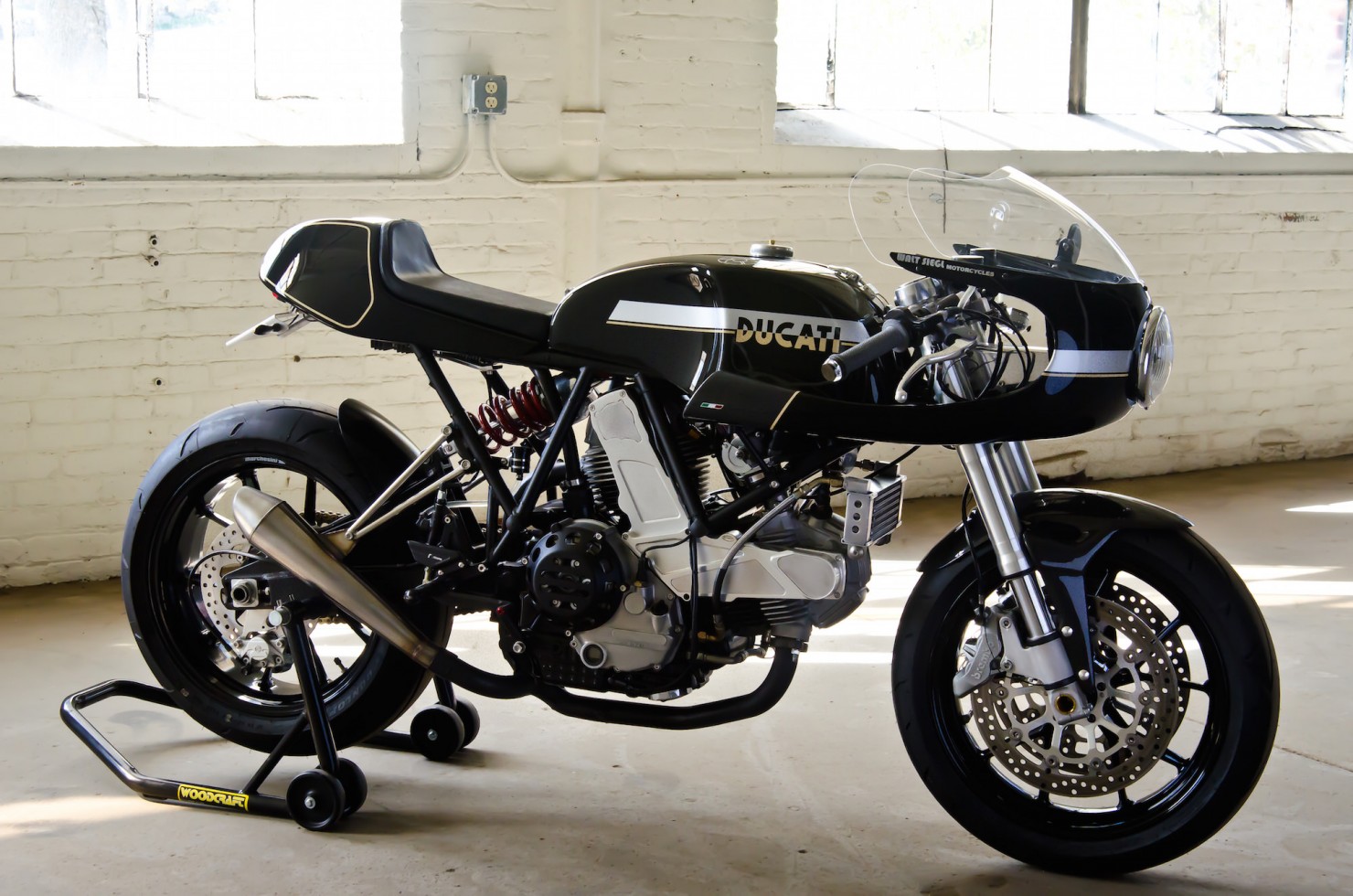 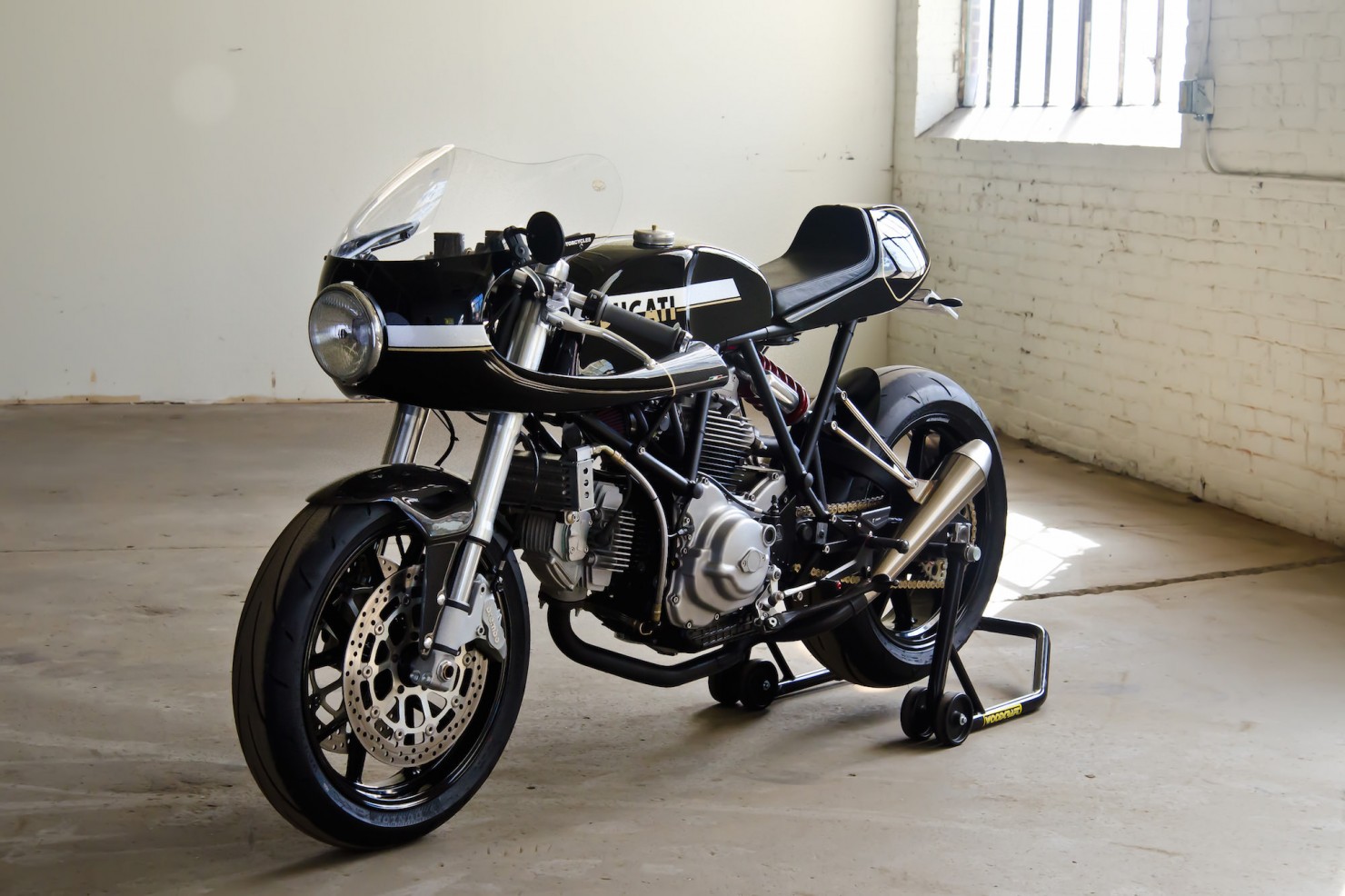 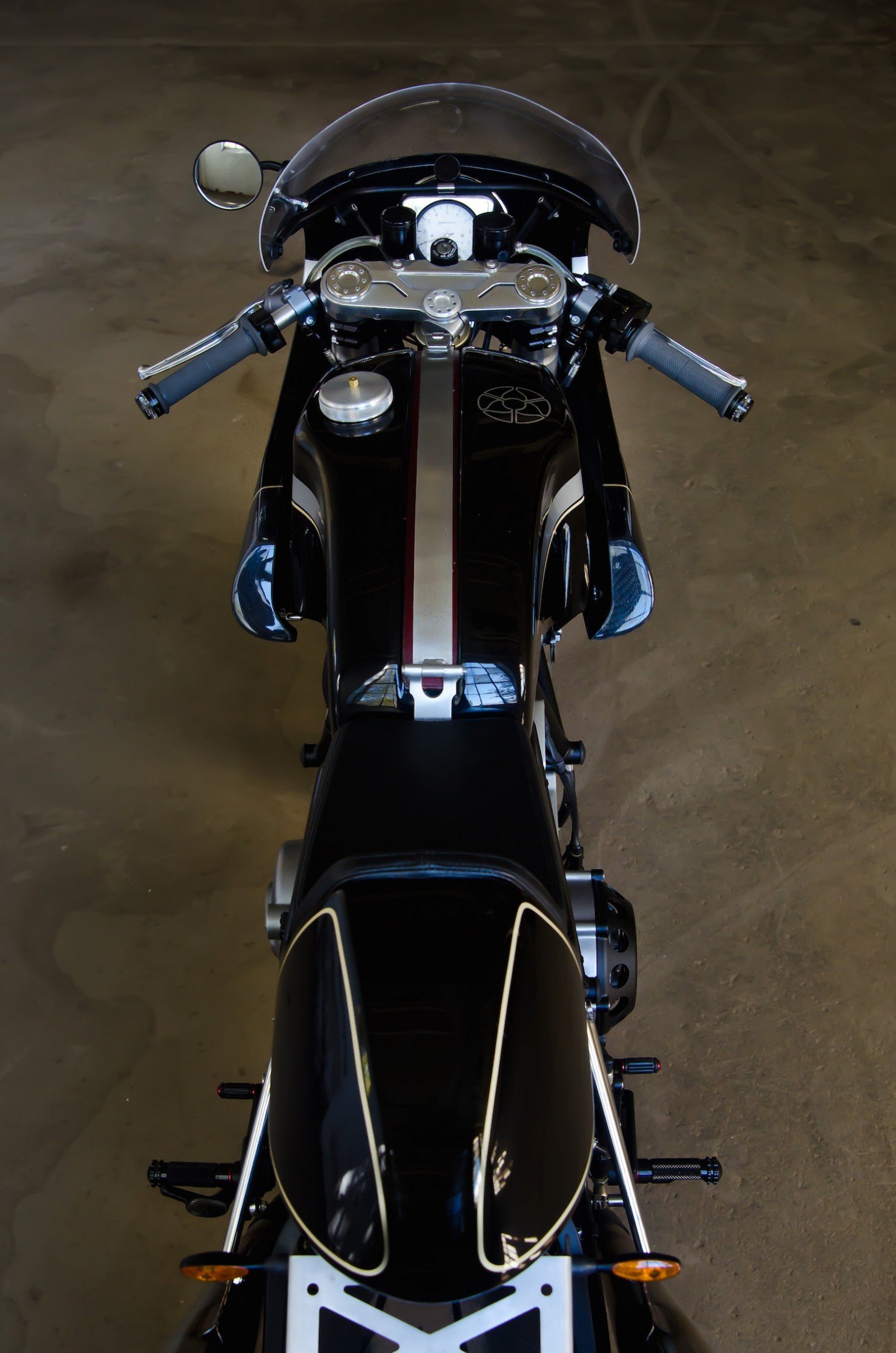 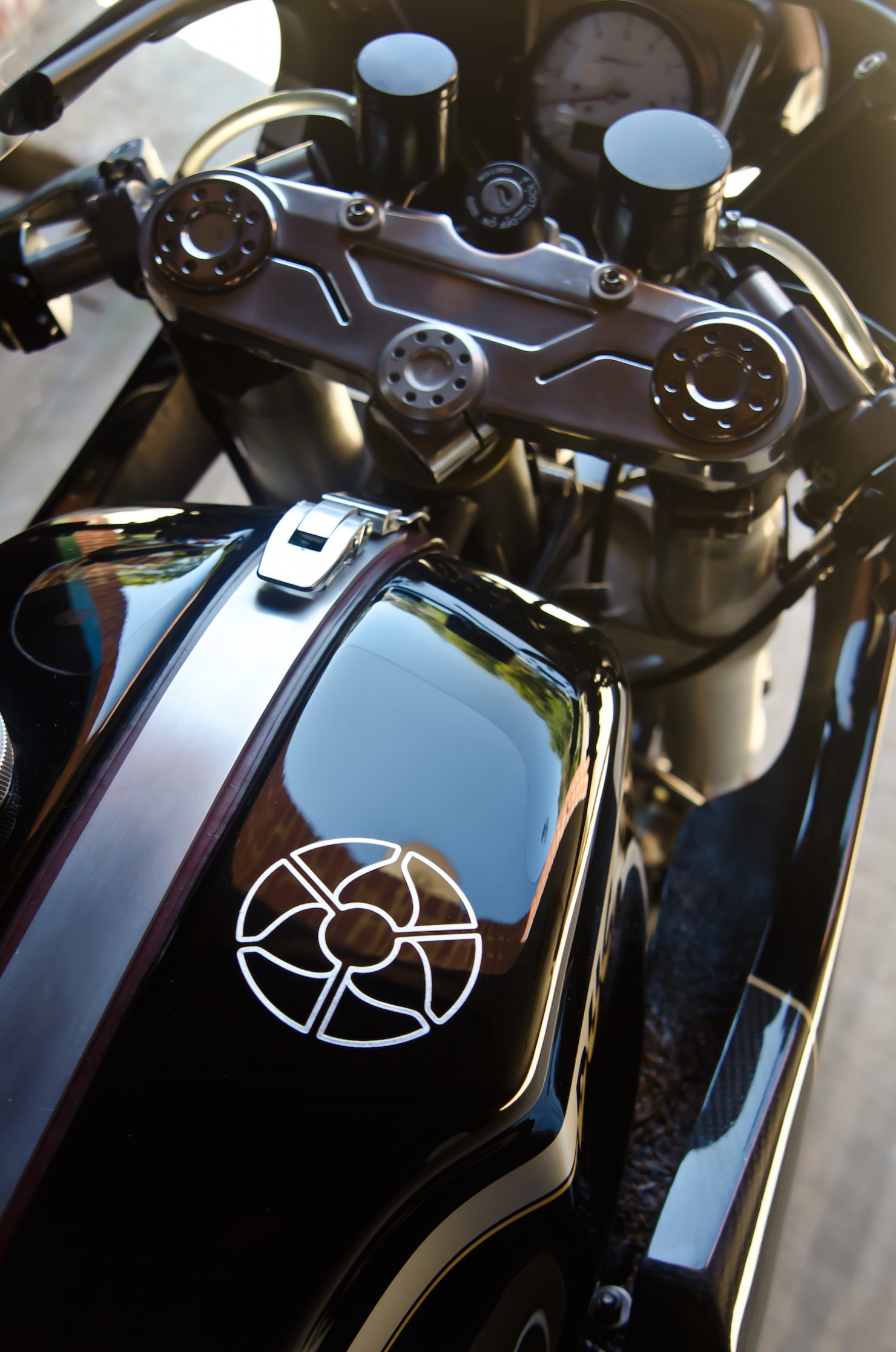 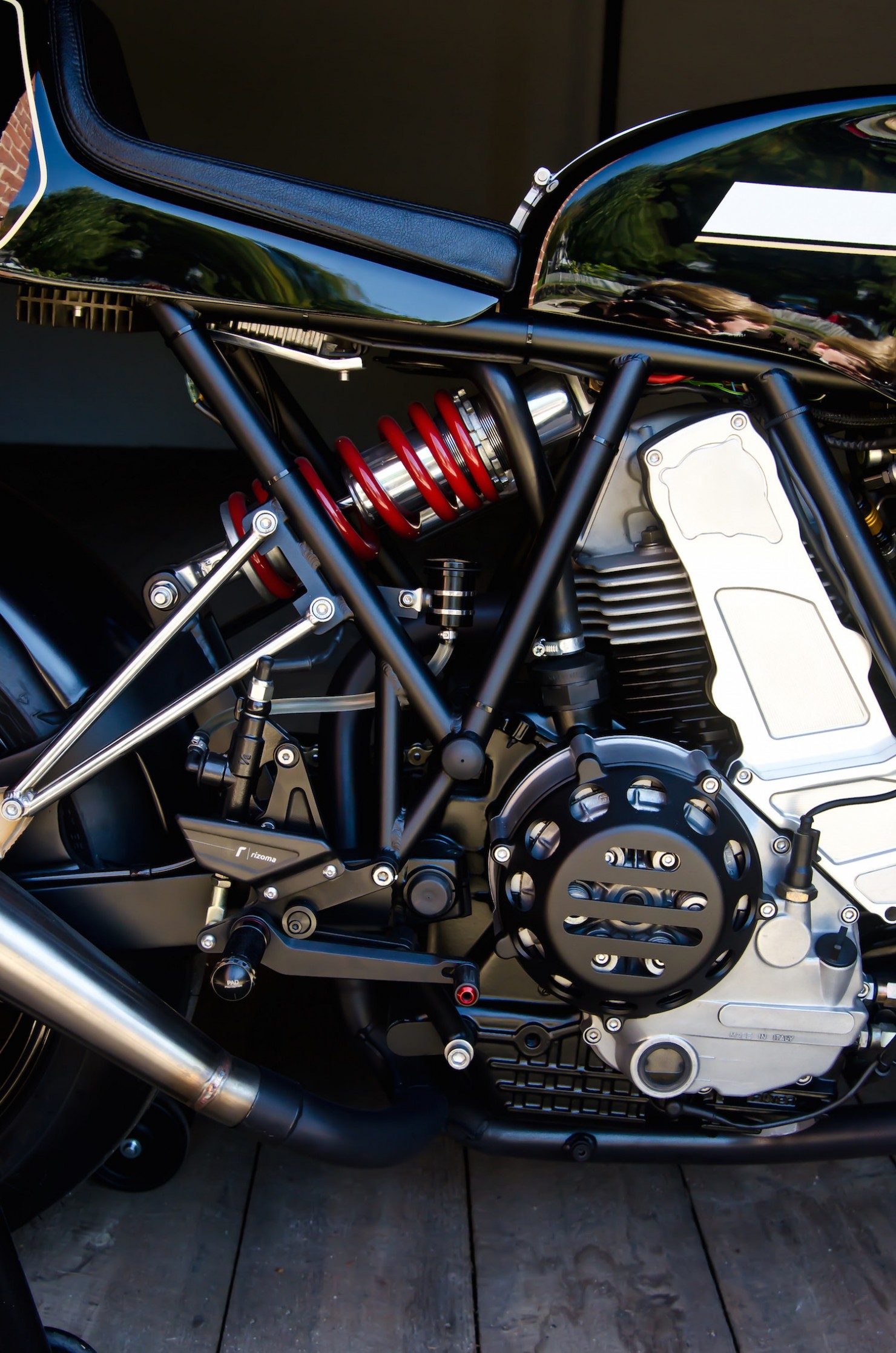 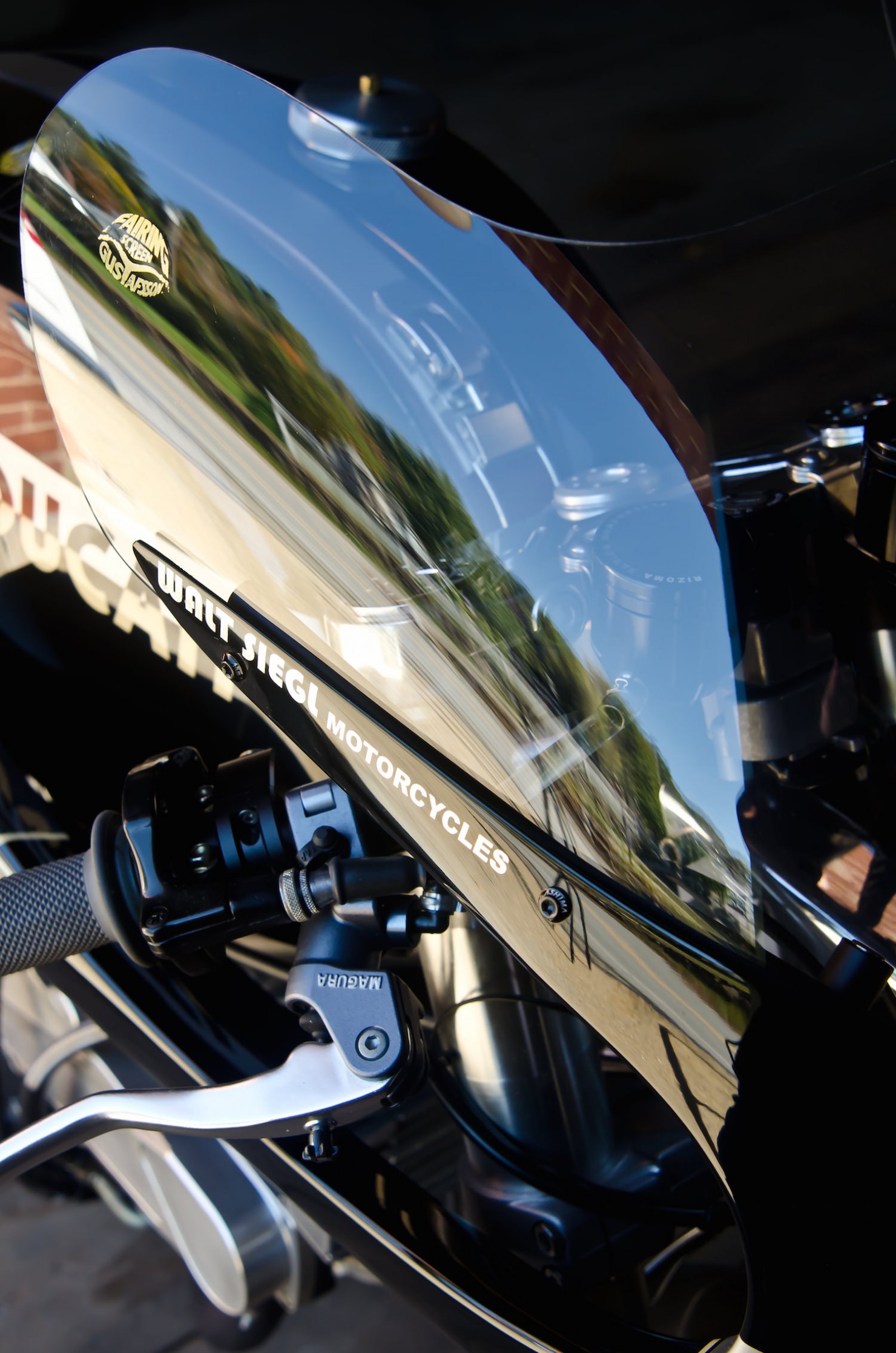 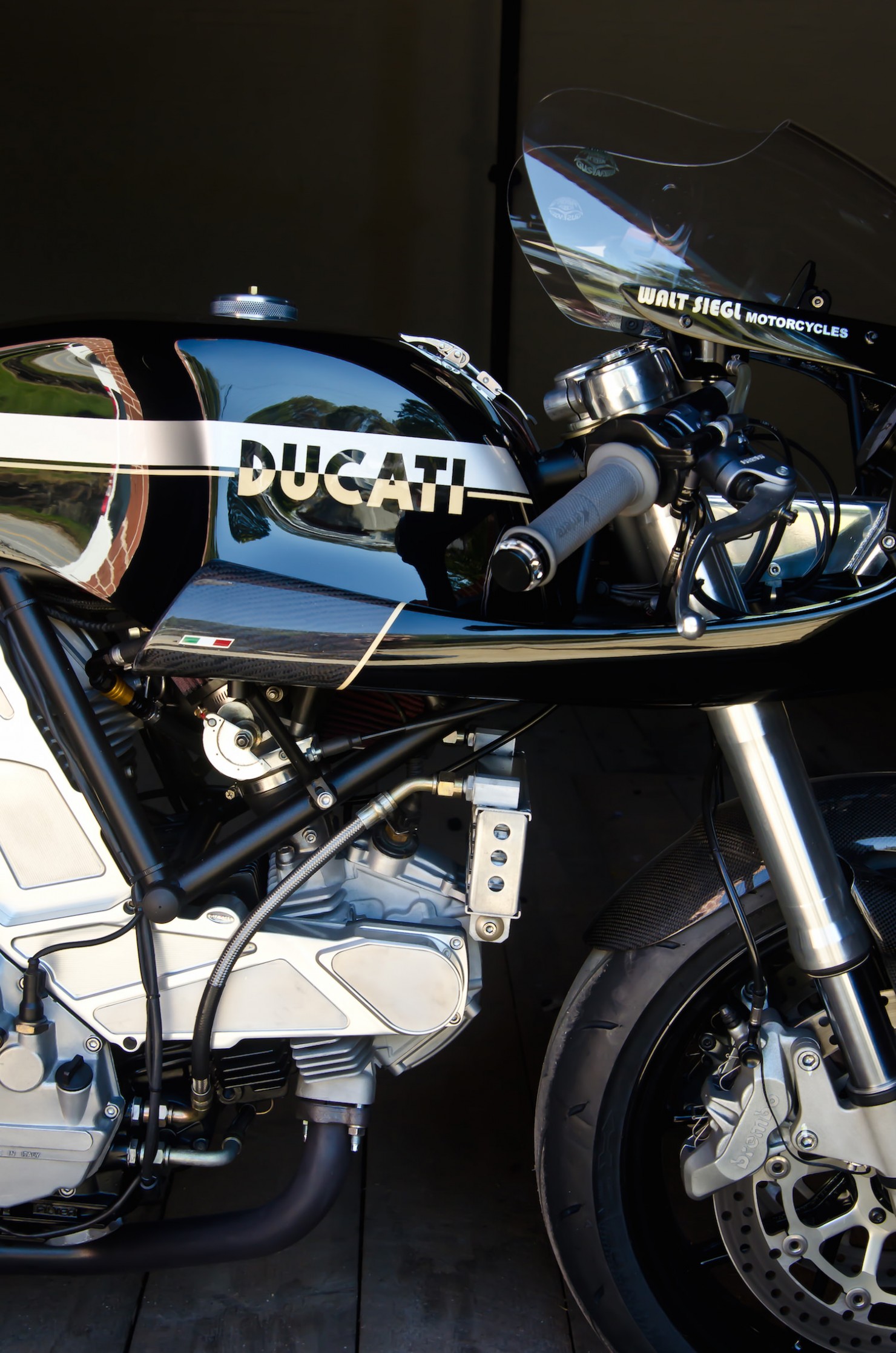 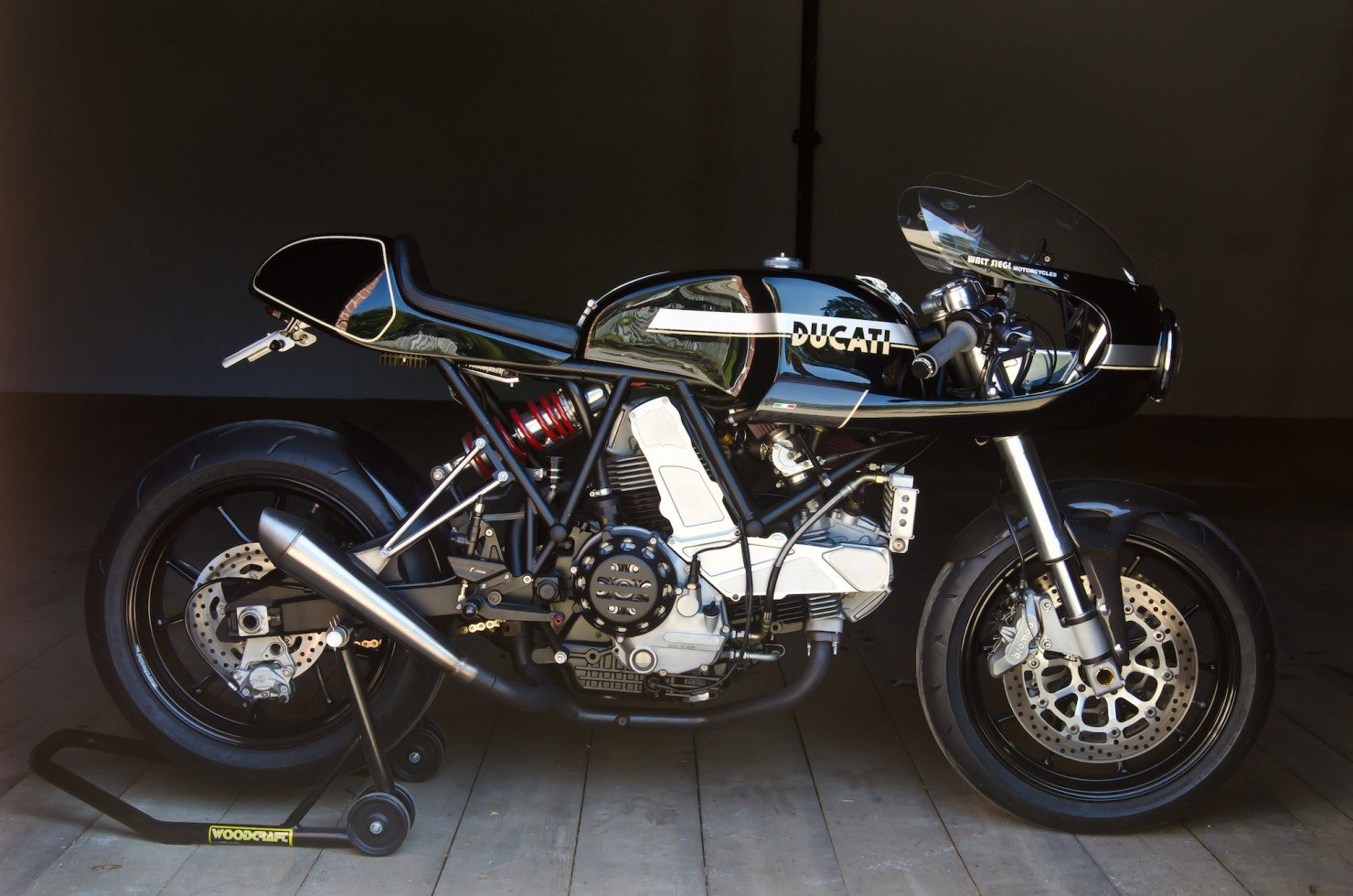 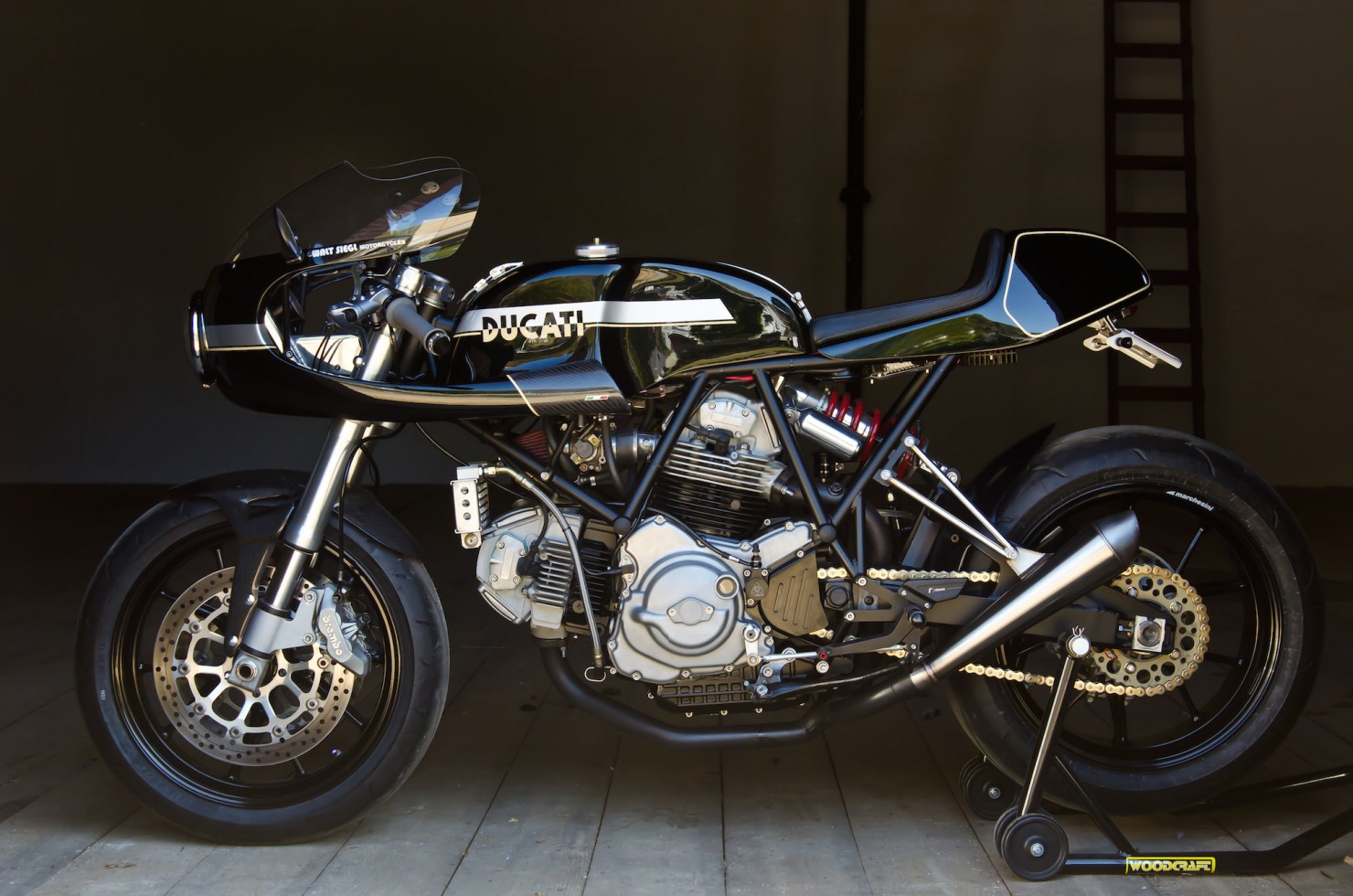 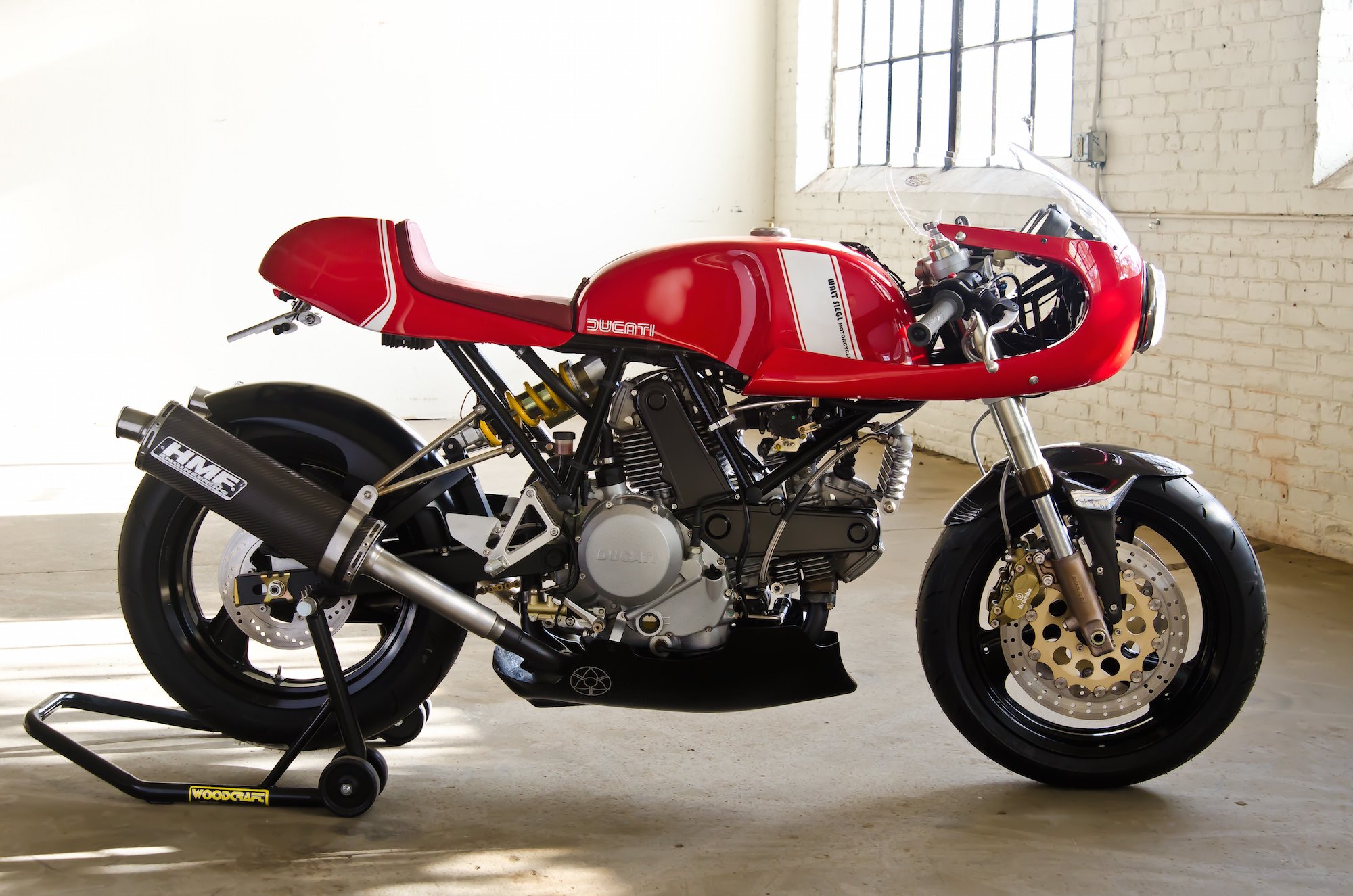