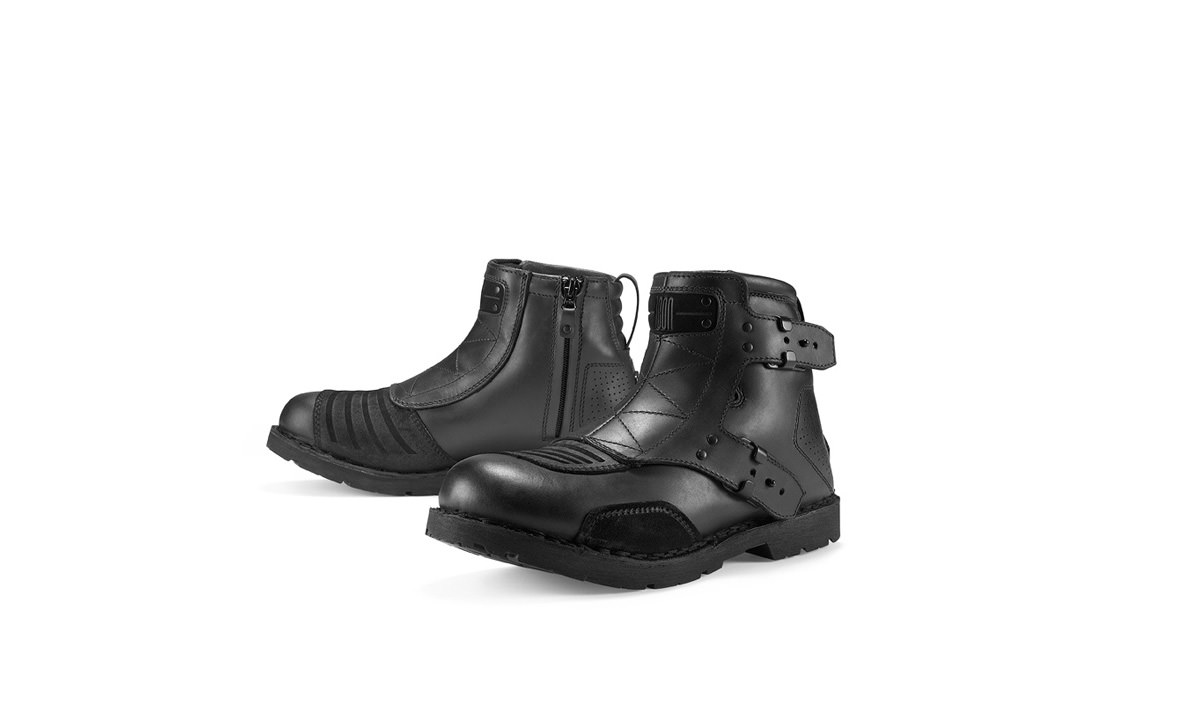 The Icon 1000 El Bajo Boot is the lower cut version of the Icon 1000 Elsinore Boot, making it more suitable for use as a boot you use both on and off the bike.

Much like the Elsinore, the El Bajo has a top grain leather upper, a Goodyear Welt sole, a steel heel plate and a heat-pressed leather shifter panel over the toes. You can choose between the black and brown colour variants and sizes range from 8 all the way up to 14. 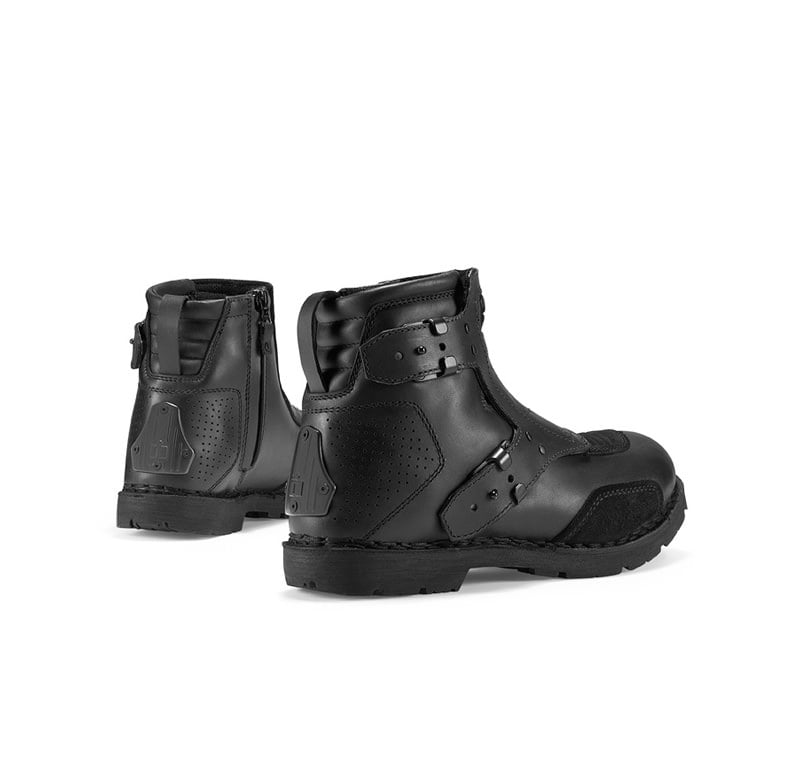