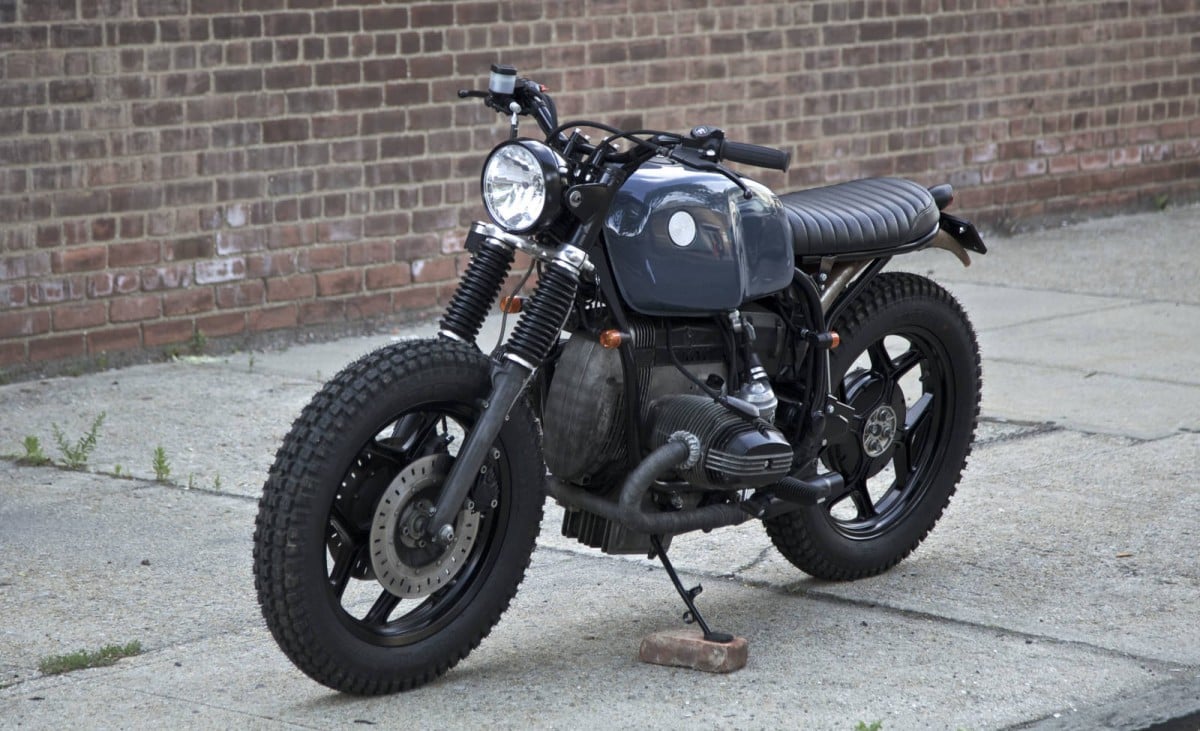 I have a rapidly growing soft spot for BMW Scramblers, there’s something about a vintage boxer engine paired with chunky tires that just seems right – even though I’m sure BMW purists would froth at the mouth if they heard me say that out loud. The scrambler you see here is the work of VDBMOTO, it started life as a BMW R80RT Monolever – an interesting bike from the Motorrad back catalogue that was fitted with an offset mono-shock rear end driven by a shaft.

The Monolever was built from 1984 to 1995 and enjoyed significant sales success, it was powered by a more-reliable-than-taxes 797.5cc boxer twin producing 49hp and 59Nm of torque. BMW built over 22,000 Monolevers during the life of the model, this means that they’re relatively easy to come by in many parts of the world and as they become a little older and a little less expensive we’re seeing a slow increase in the number of custom motorcycle garages that are taking them on as project bikes.

One such garage is VDBMOTO, they acquired a stock BMW R80RT Monolever and decided to strip it back to its bare essentials and create a dirt capable street scrambler. The large fairing was removed and the engine was removed from the frame, anything and everything that was surplus to requirement was removed before the rebuild process began. 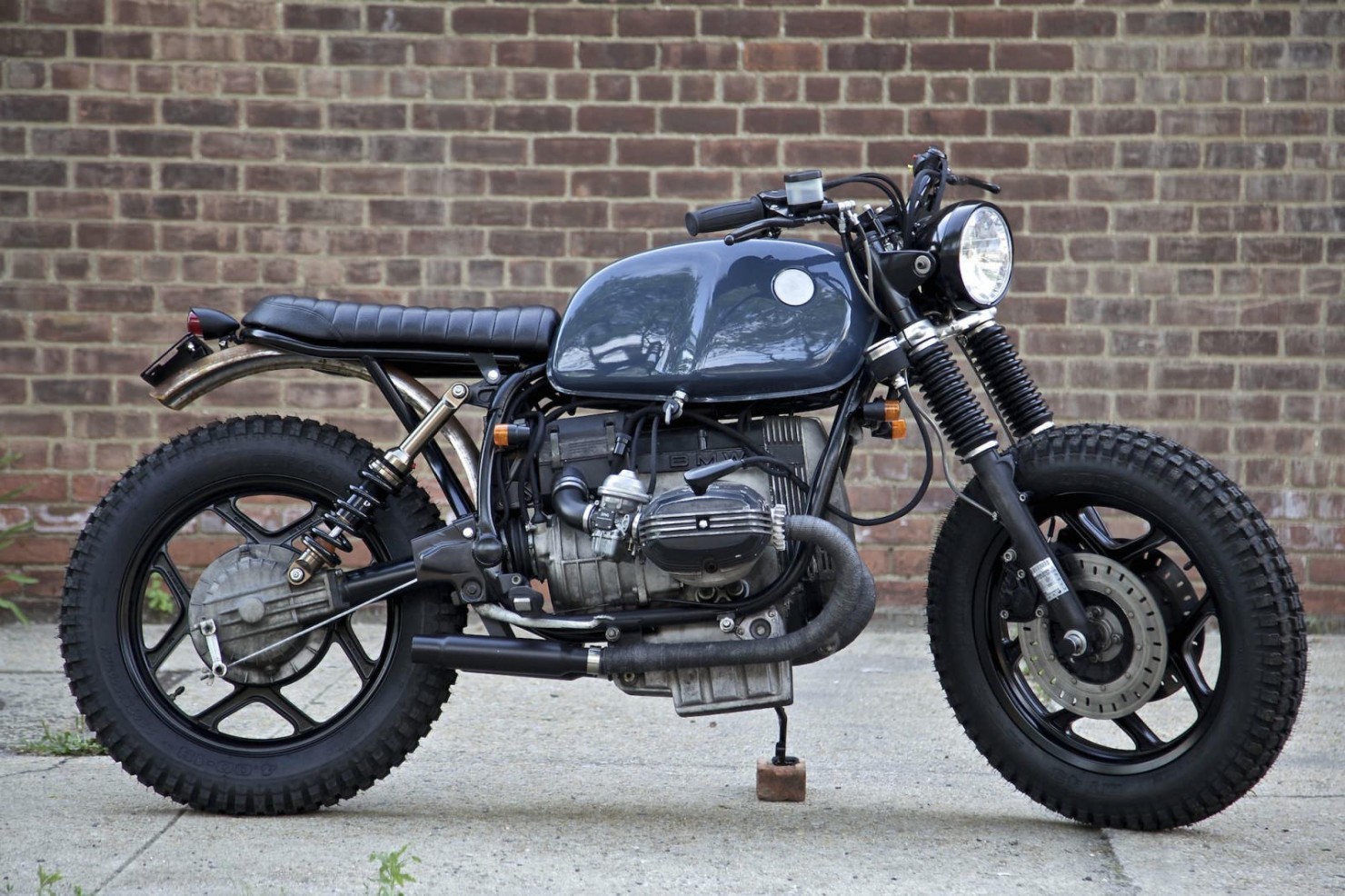 The rear subframe was replaced with a new section and a ribbed seat was bolted in place above, the suspension was replaced with progressive springs up front and an adjustable mono spring in the back. A set of powdercoated wheels replaced the stock units, wearing chunky Pirelli MT43 tires to give the bike a fistful of grip when the asphalt turns into beach sand.

Weathered steel fenders were fitted front and back, the front was designed to be easily removable. A pair of OEM BMW fork boots were sourced to keep the shiny bits clean and the headlight was replaced with a smaller 7″ model, perhaps the most interesting addition to the Monolever is the aluminium surfboard rack (sadly not shown here), that allows the bike to be used for long rides down empty beaches looking for waves and was specified by the client – Folklore Surf. 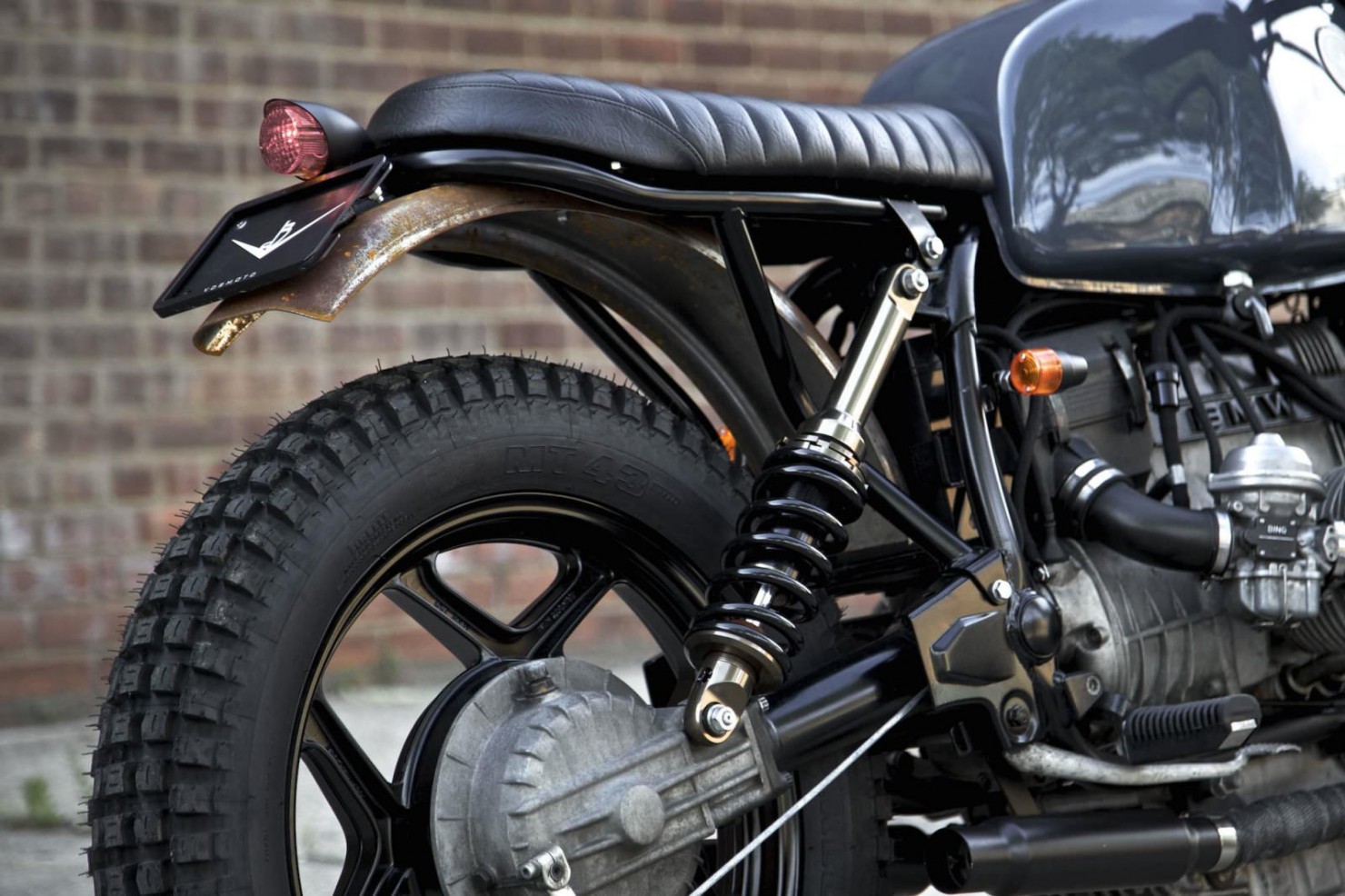 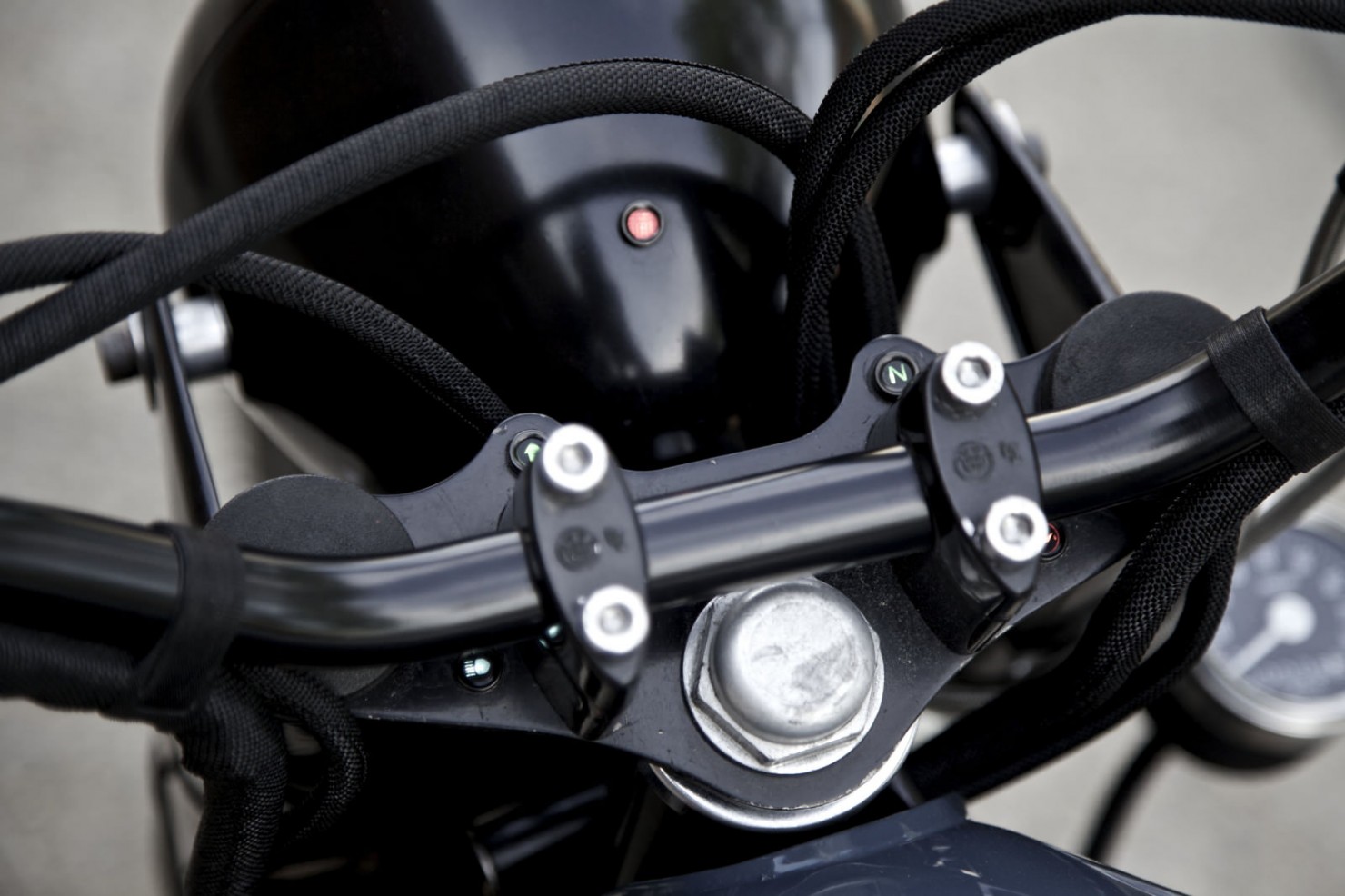 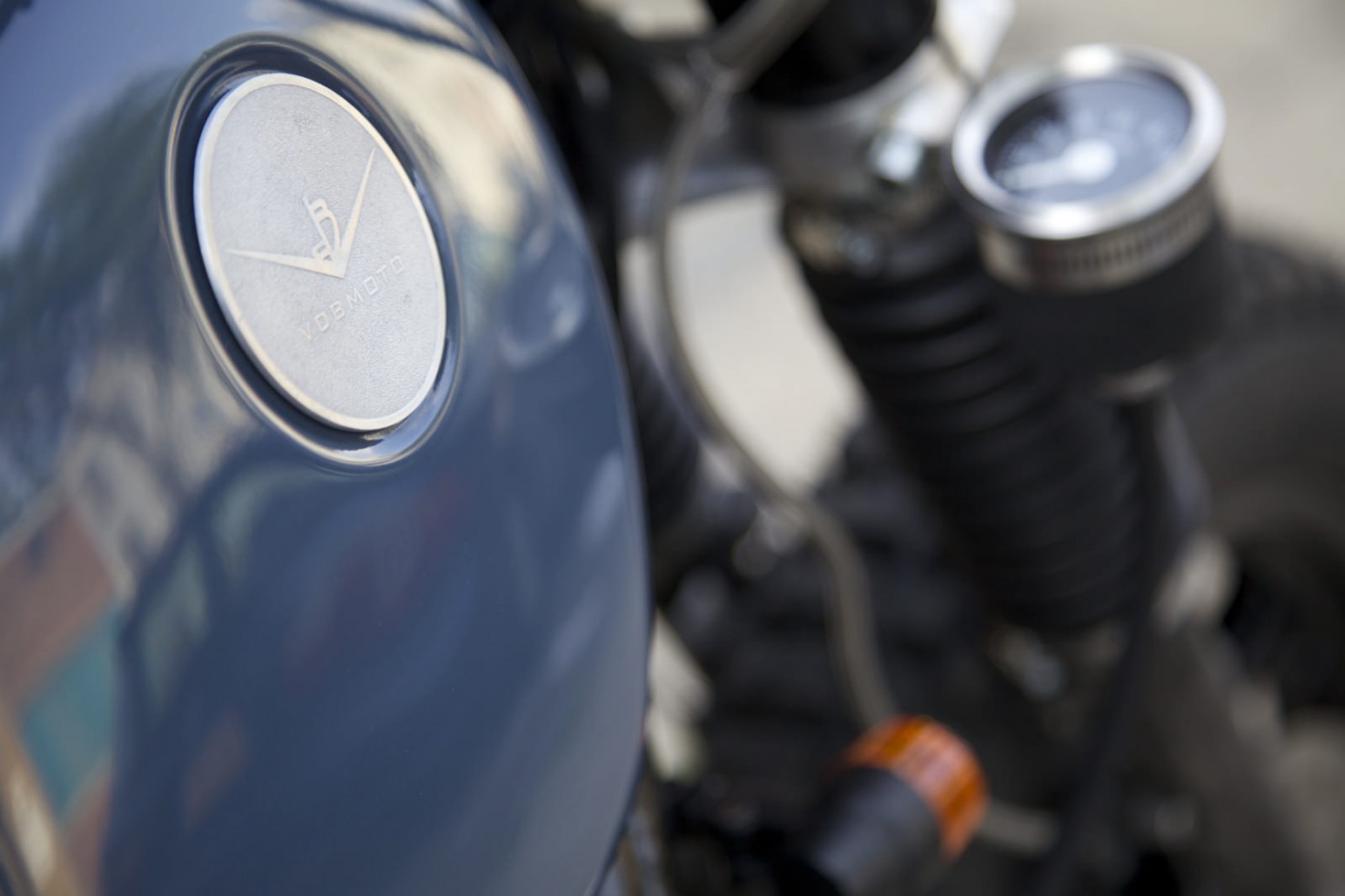 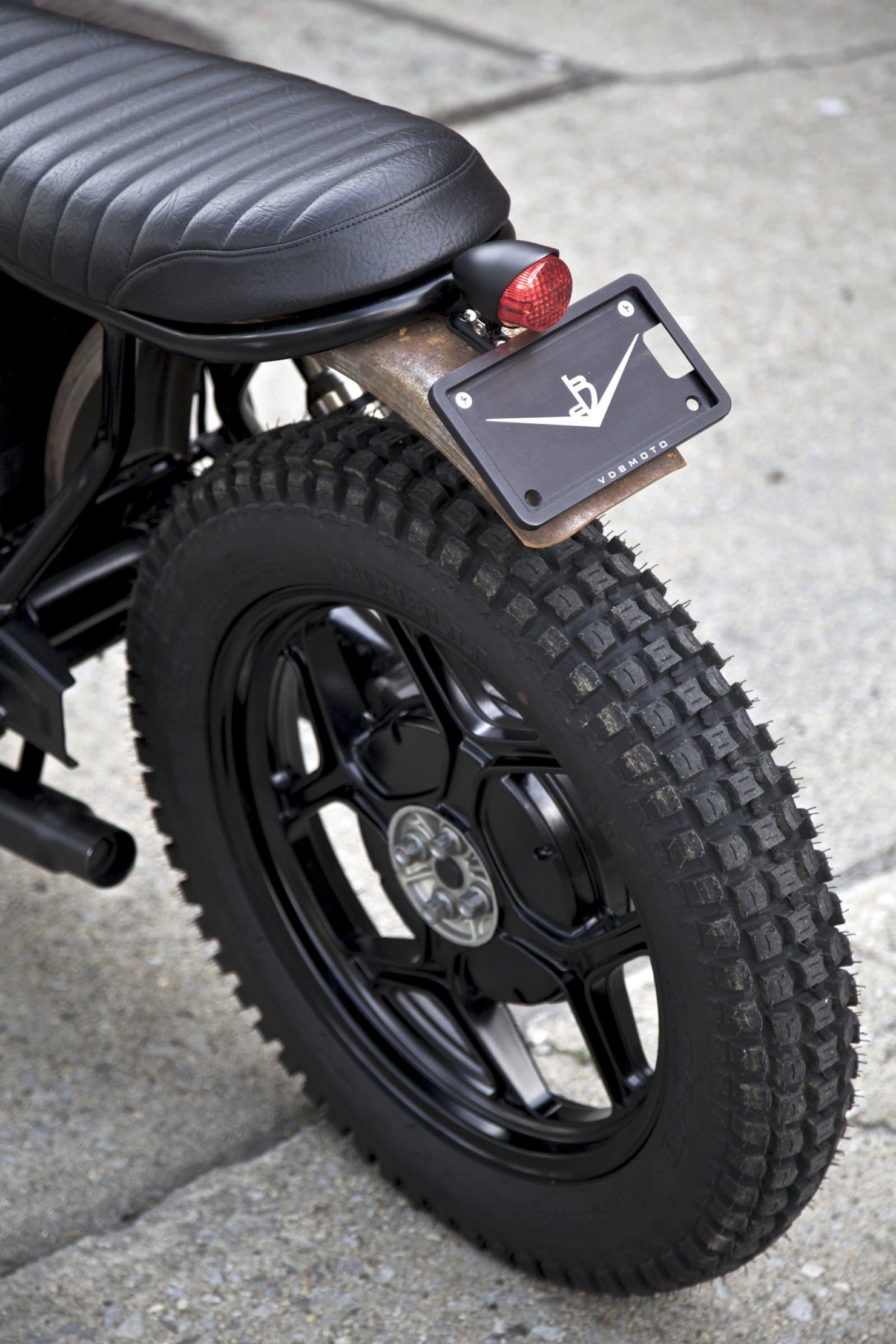 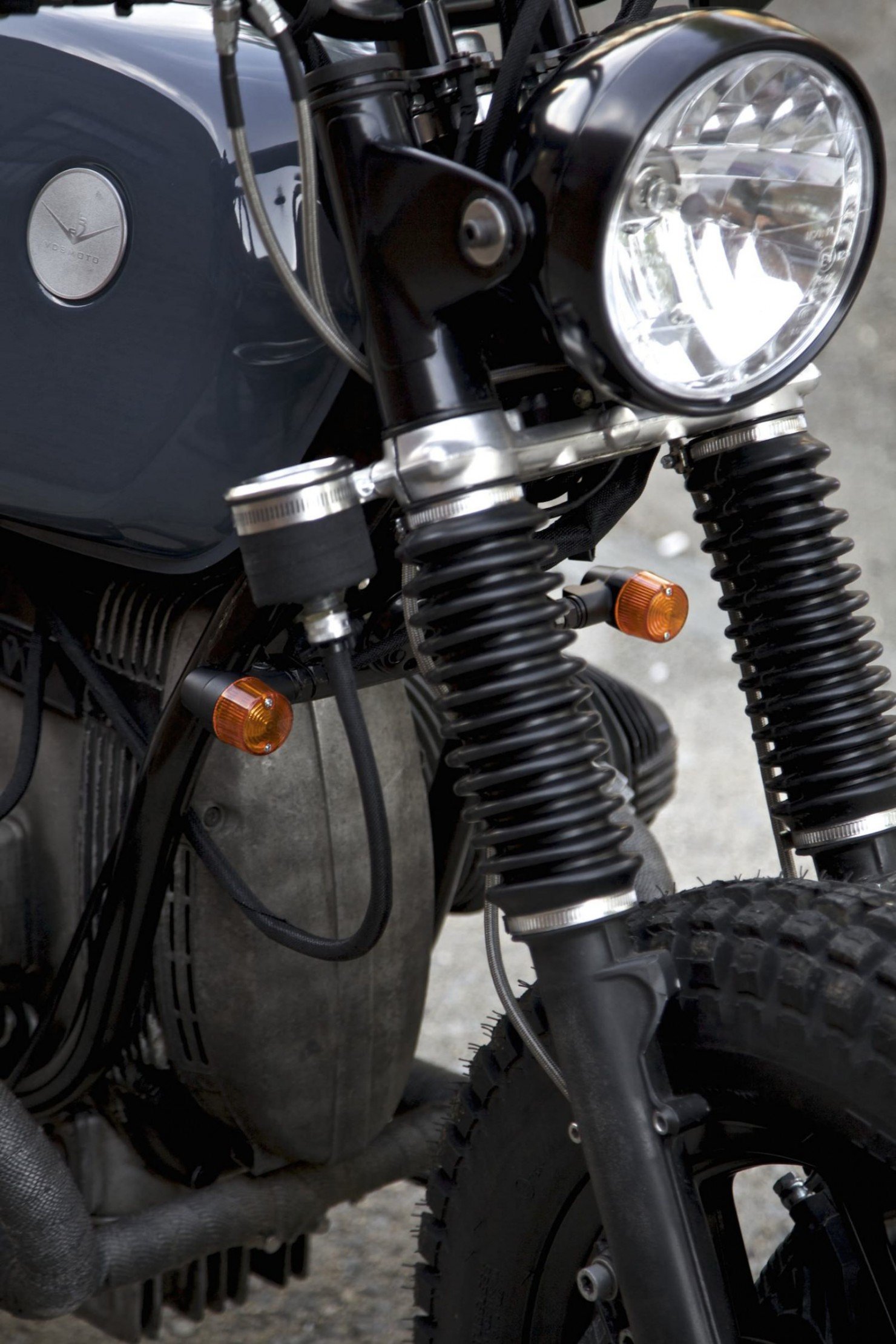 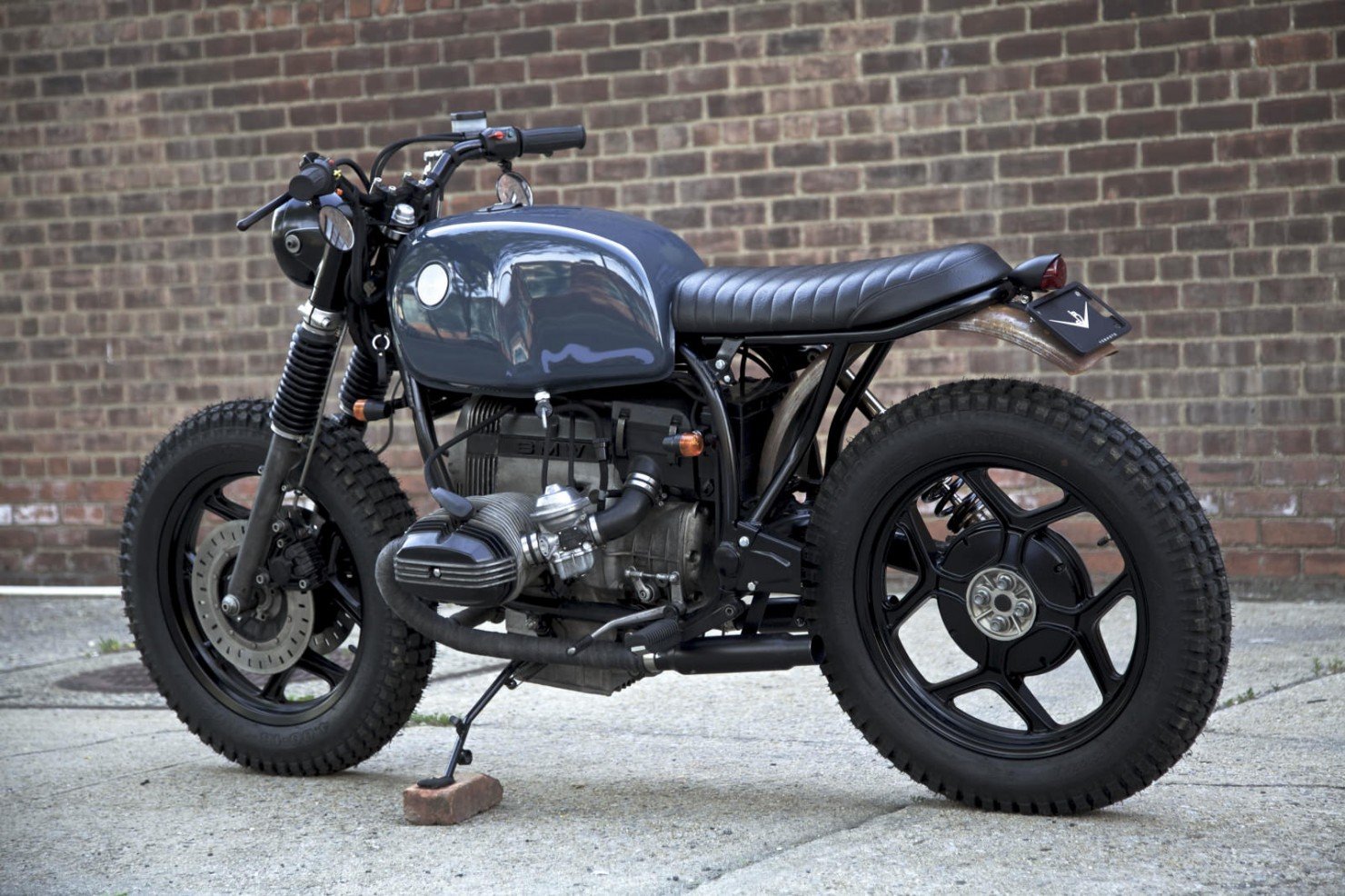 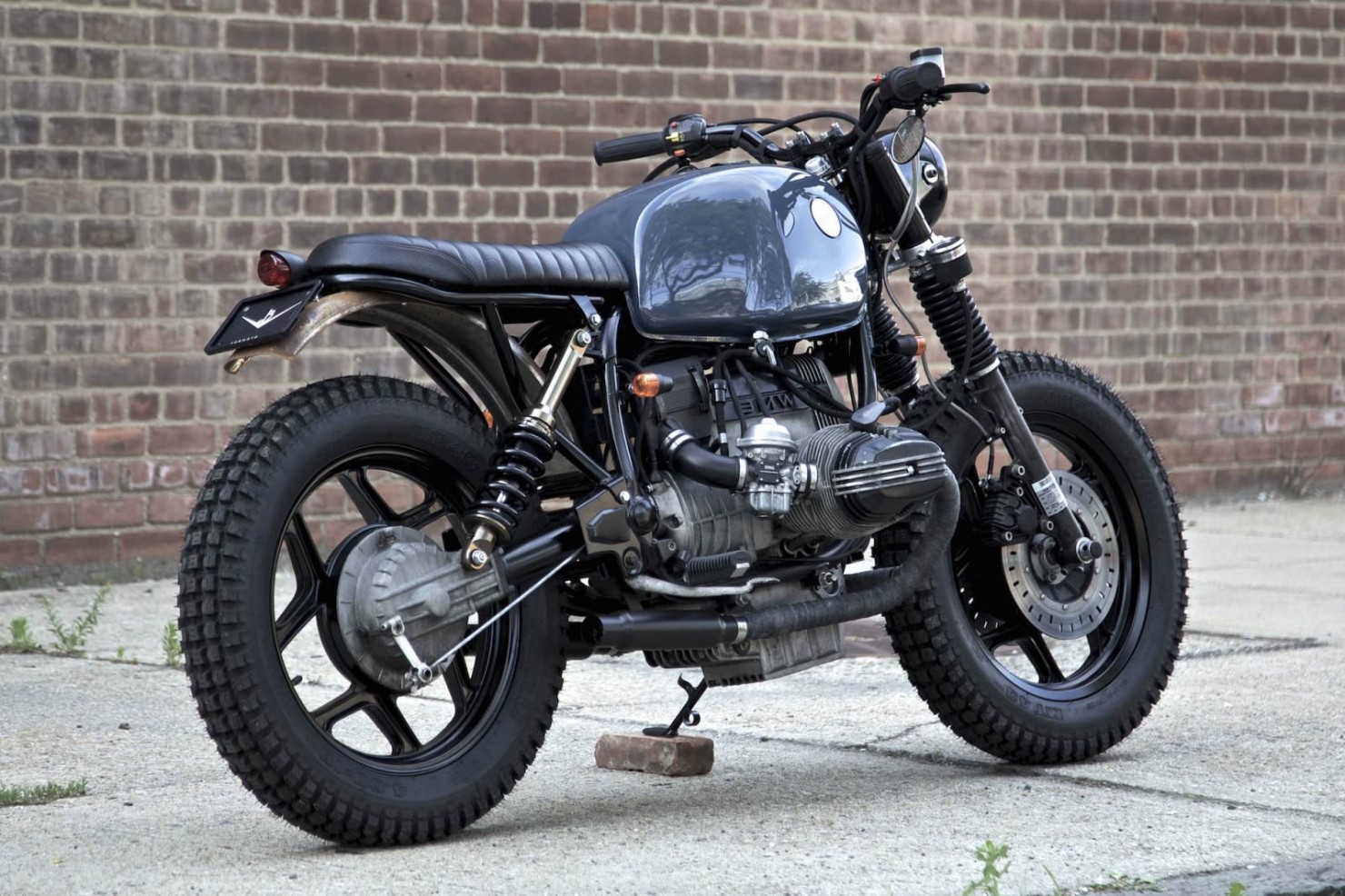 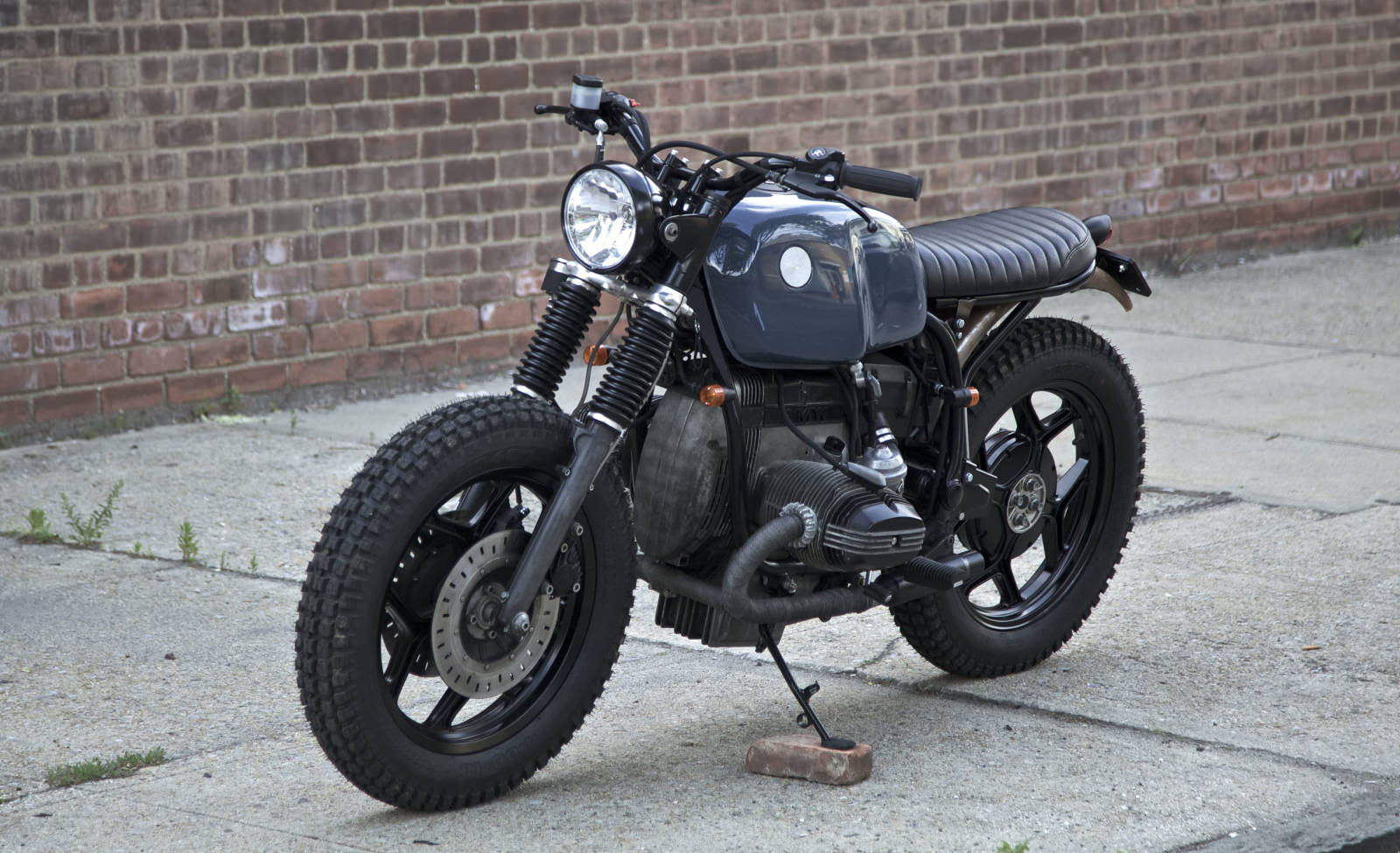