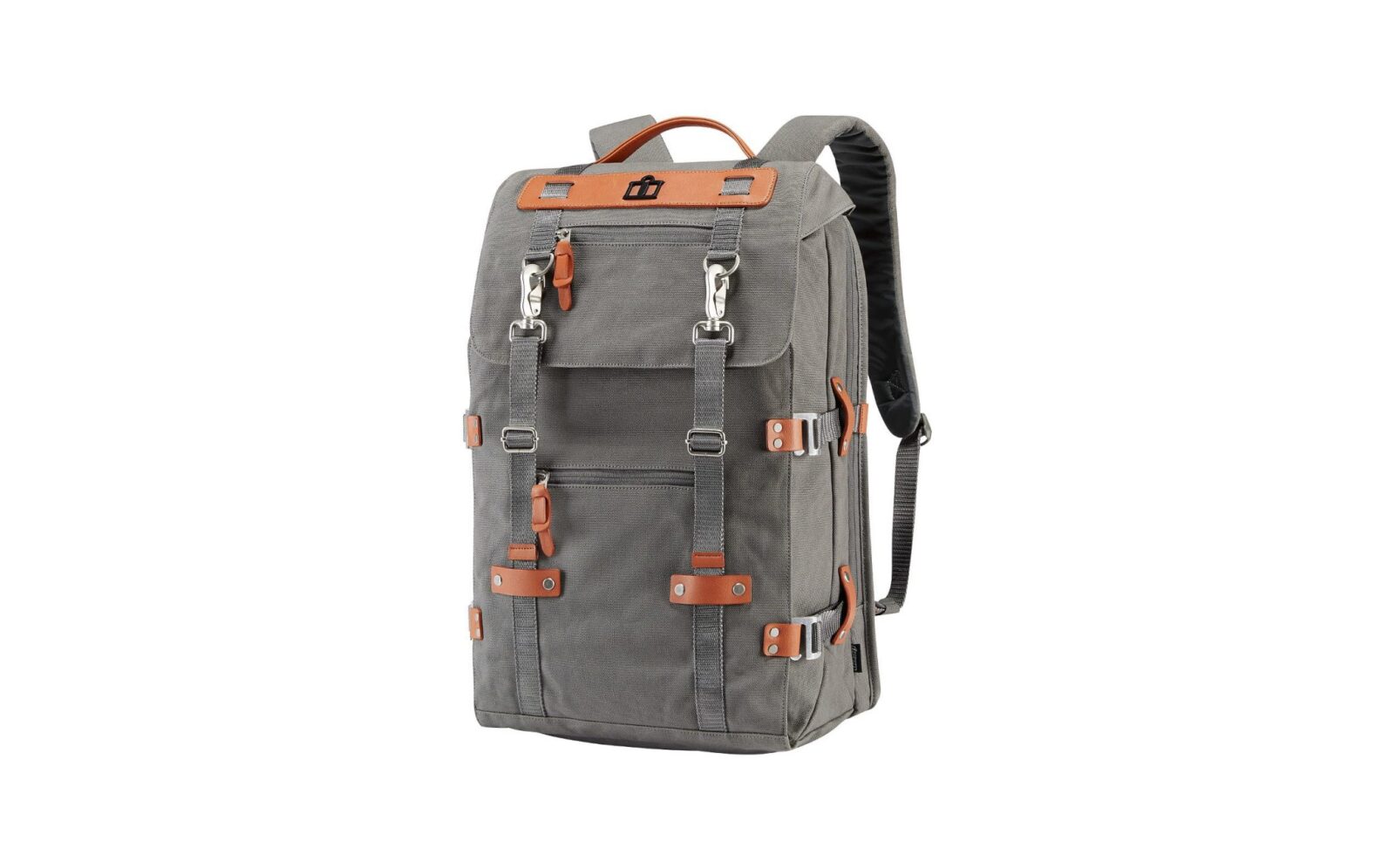 The new Advokat Backpack is part of the new 2016 Icon 1000 collection, it’s a backpack specifically designed for motorcyclists and has padded shoulders and 3D mesh paneling to keep it comfortable. The exterior is cotton canvas and it has an integrated rain fly to keep it dry when the heavens open.

Icon 1000 have included a padded backpack compartment that can take any laptop up to 15″, there are several interior pockets to keep your stuff organised, leather zipper pulls so you can open and close it with your gloves on, and side compression straps. 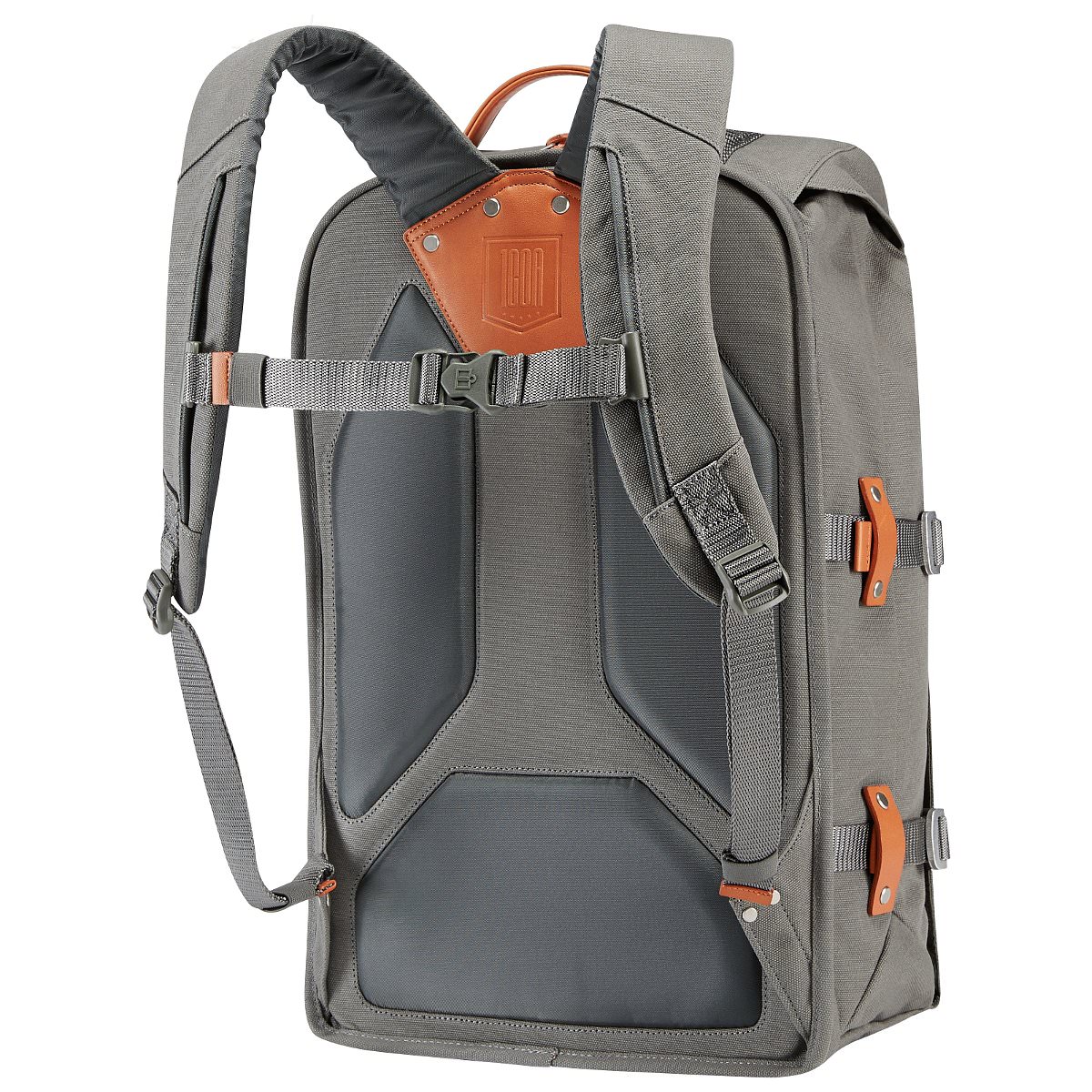