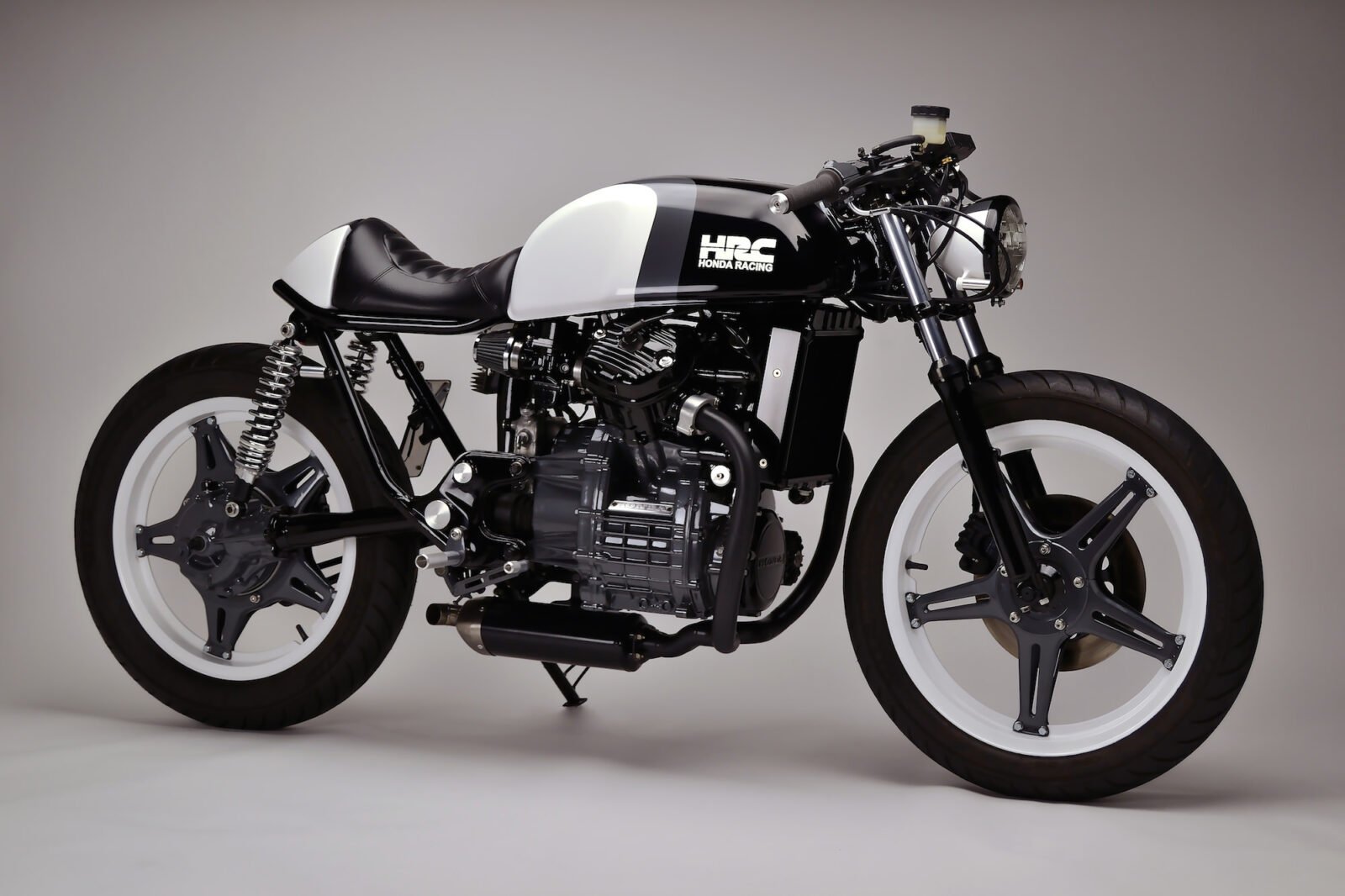 The humble Honda CX500 is a motorcycle that everyone loves to hate, often referred to as the ‘Plastic Maggot’ the transverse V-Twin is widely considered one of the least attractive motorcycles ever produced by Honda. The benefit of this unpopularity is that the custom bike builders who choose the CX500 as their muse tend to be a little unusual, and their product of their work tends to have an eye-catching and unique feel to it.

The meticulously rebuilt Honda CX500 custom you see here is the work of Thomas Parrish, the owner/operator of Kustom Research. Thomas is an engineer by day and a custom bike builder by night, the CX500 began as a basket-case Craigslist buy that was destined to be his girlfriends daily rider. She was deeply unimpressed when the bike arrived in parts looking significantly worse for wear but Thomas remained undeterred and set to work on the bike in the evenings.

He took time with each element and actually designed and fabricated a wide array of parts – including the clip-ons, foot controls, headlight mount, seat and cowling, overflow tank – the rear subframe was completely removed and a new one was made to improve the look of the tail section.

When it came to the engine, Thomas opted to paint it the same colour as the other primary elements on the bike with a view to blending it in better – he felt that the bike originally looked as though someone chopped a slice off a small block Chevy and dropped it into a motorcycle frame.

The look of the completed bike is impressive, a significant amount of attention as been paid to details and this shines through. Thomas’ girlfriend reportedly loves the completed bike and the both of them ride on weekends when weather and work allows. 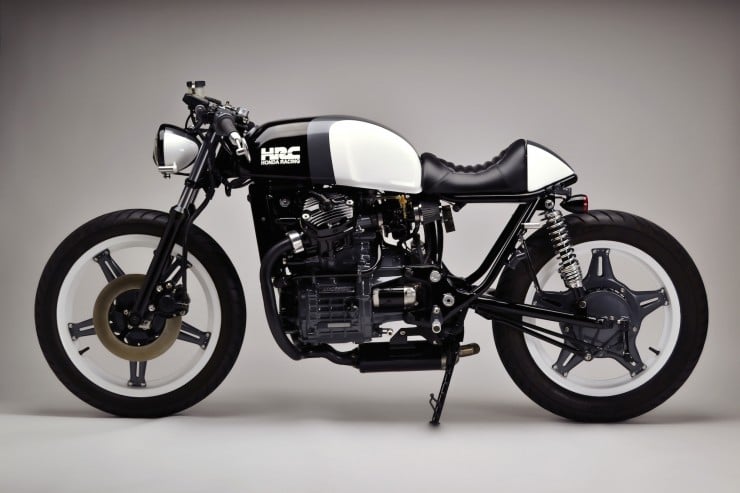 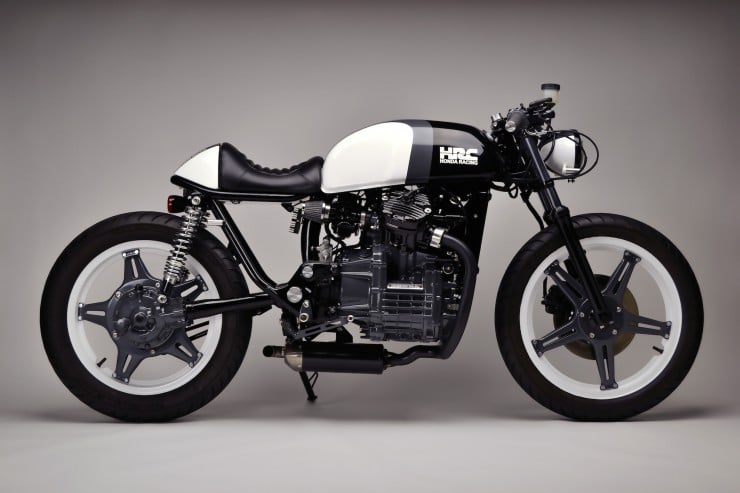 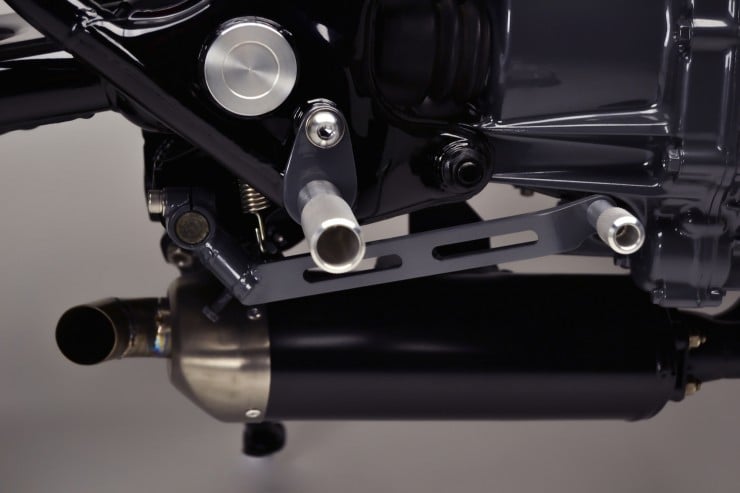 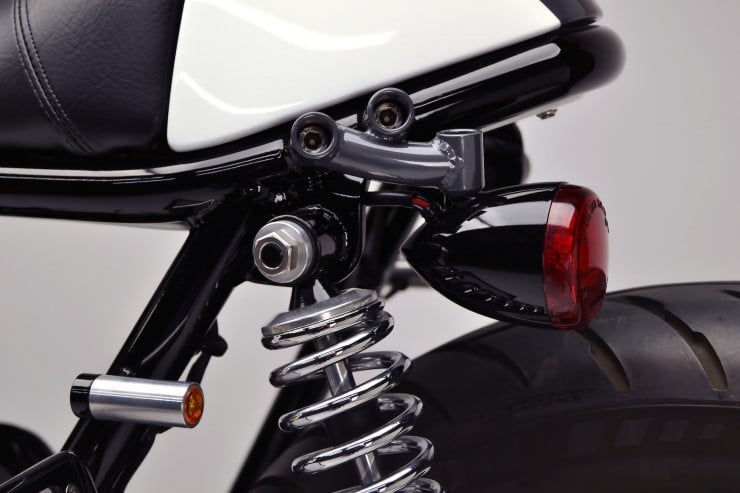 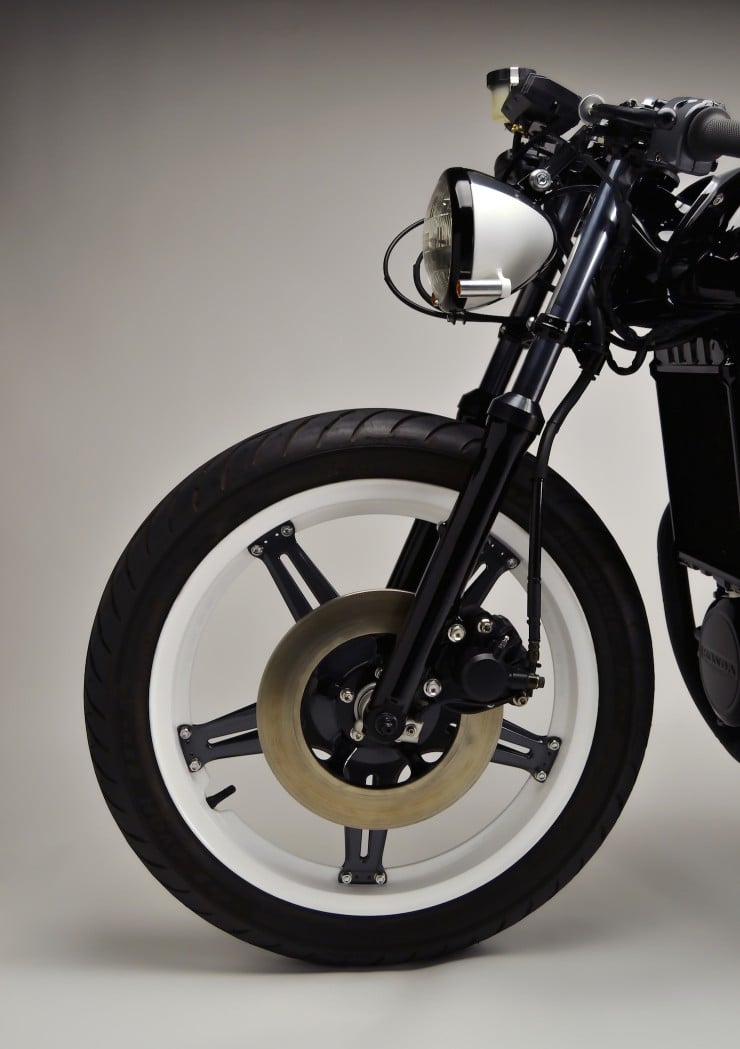 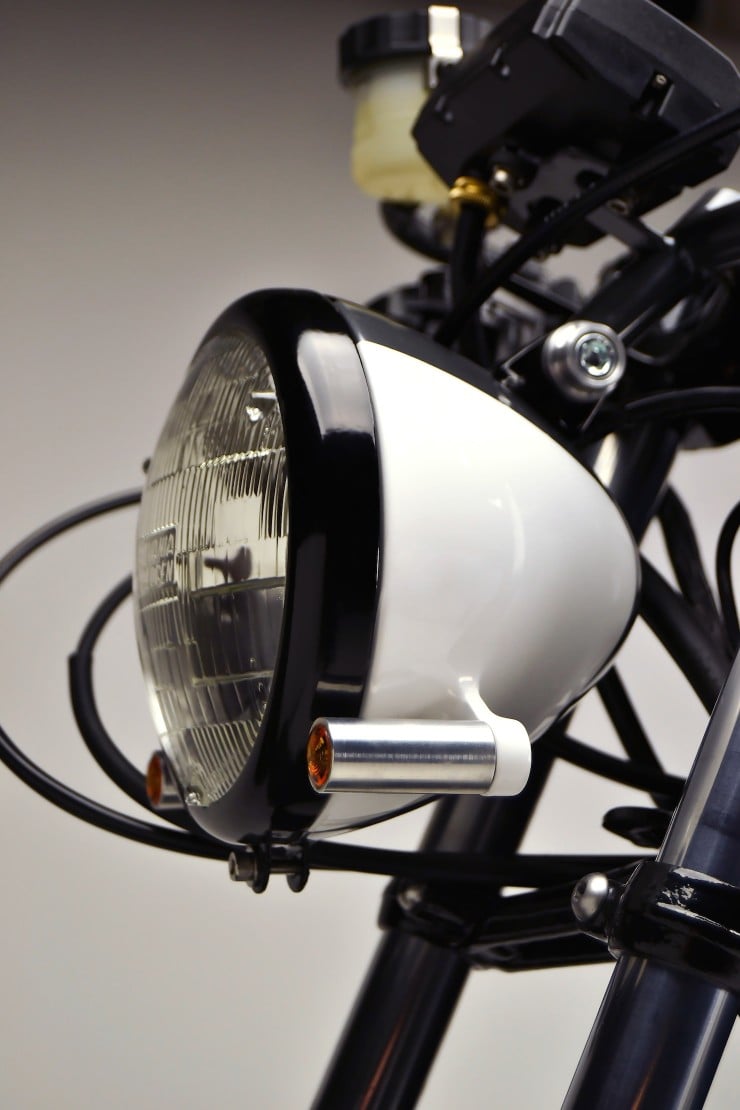 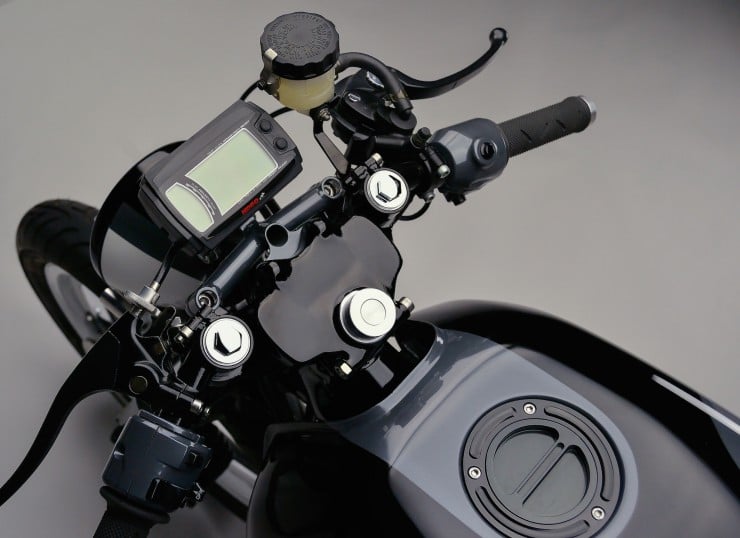 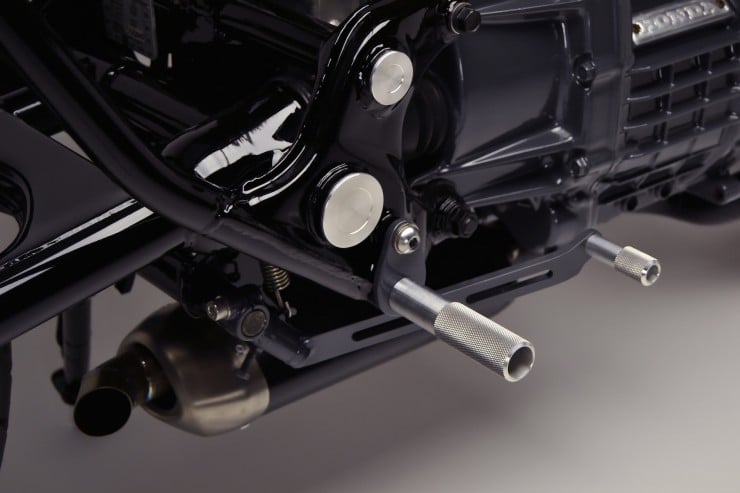 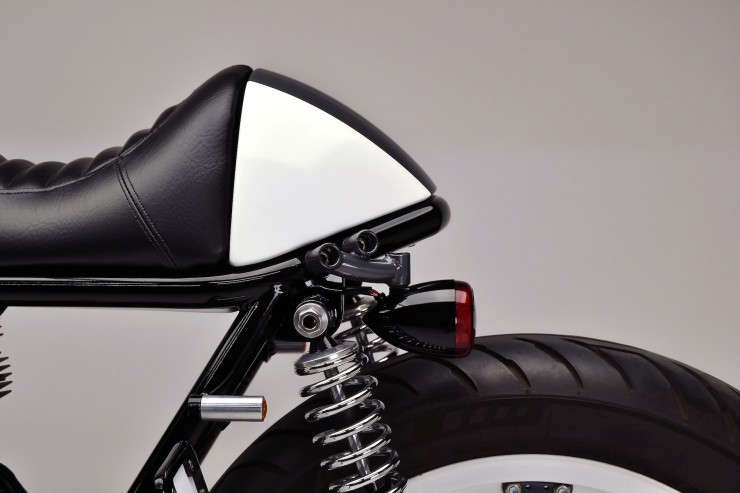 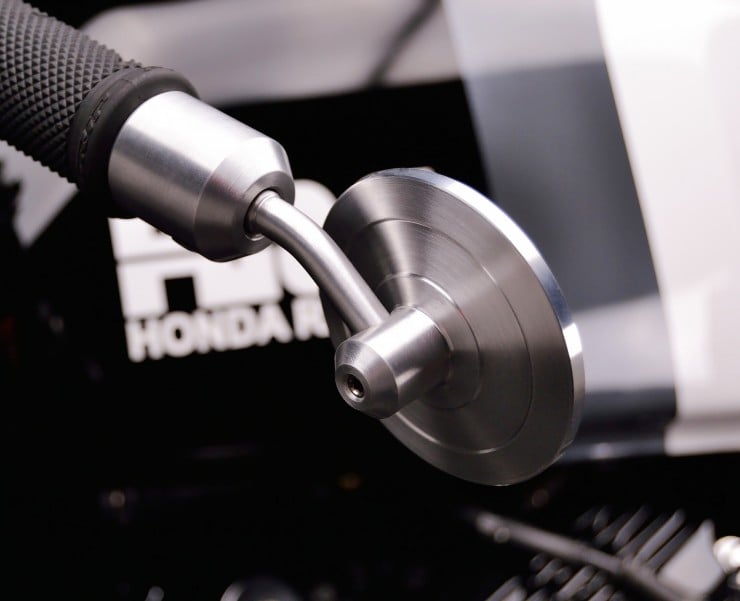 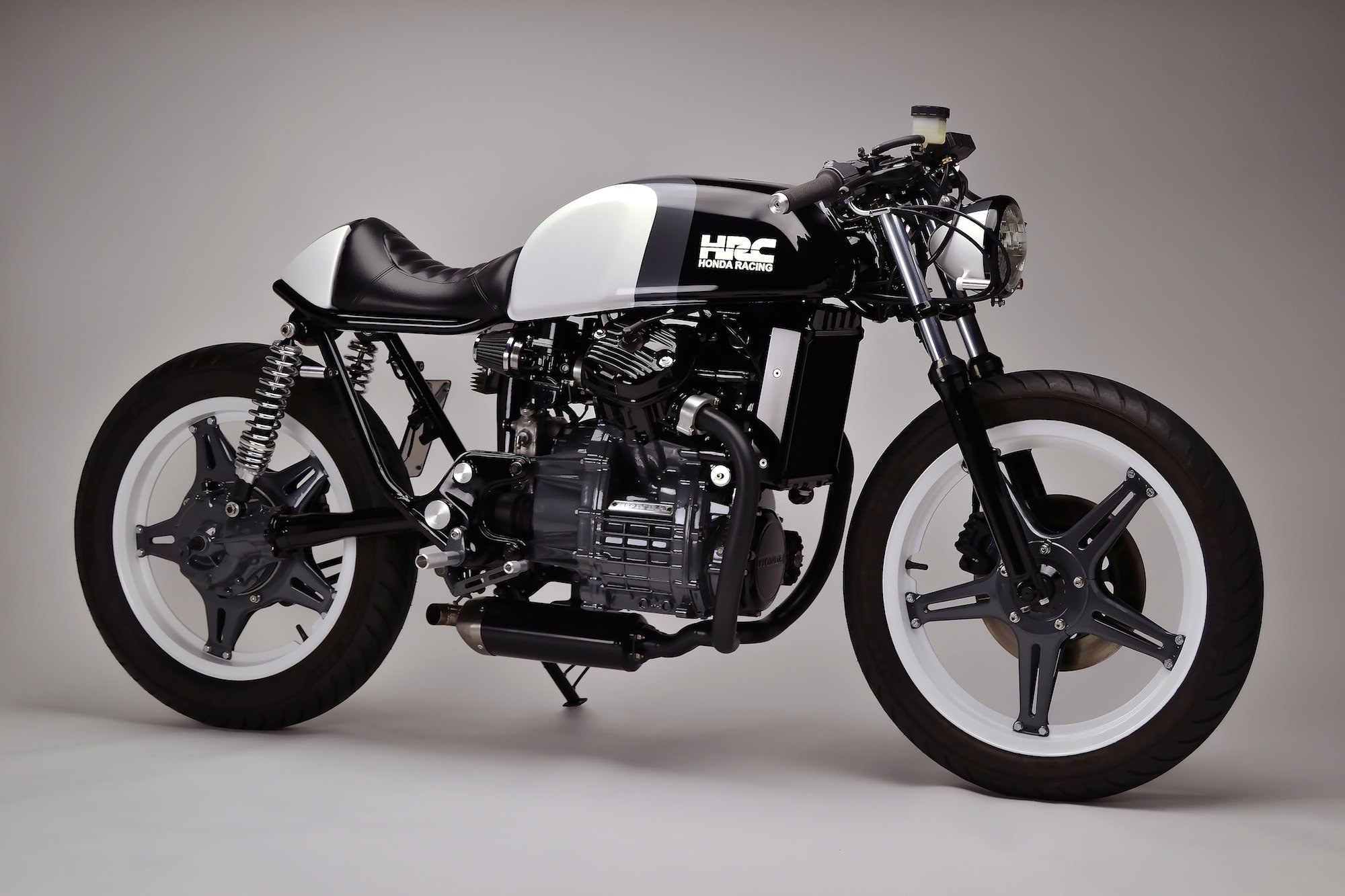 Published by Ben Branch - April 4th 2014
Related Posts
A 1968 Fuji Go-Devil: The Folding Motorcycle That Fits In A Suitcase