The Consolidated PBY Catalina is an unusually named aircraft with a unusual set of abilities, it was designed in 1935 to fill an order for the US Navy who were seeking a flying boat for use in the Pacific – it was a surprisingly prophetic order and the Catalina would see intensive use throughout the Pacific (and Mediterranean) throughout the Second World War.

The plane became known as a lifesaver in the Pacific where it would be used to pickup downed aircrews floating in the sea – often hundreds of miles from the nearest ship – which would have been a death sentence without an amphibious aircraft. The US Navy didn’t decommission its last Consolidated PBY Catalina until the 1980s and many of the planes are still flying today as aerial firefighters – an extraordinarily long life for any aircraft.

This image shows a PBY Catalina of the Royal New Zealand Air Force’s No. 6 Squadron at Halavo Bay in the Solomon Islands in 1945, if you’d like to see more photographs of No. 6 you can click here. Many of these images have been preserved and digitised by Jenny Scott – a historian and author of the book about No. 6 Squadron called Dumbo Diary.

Click either image below to load the full-sized version in a new browser window. 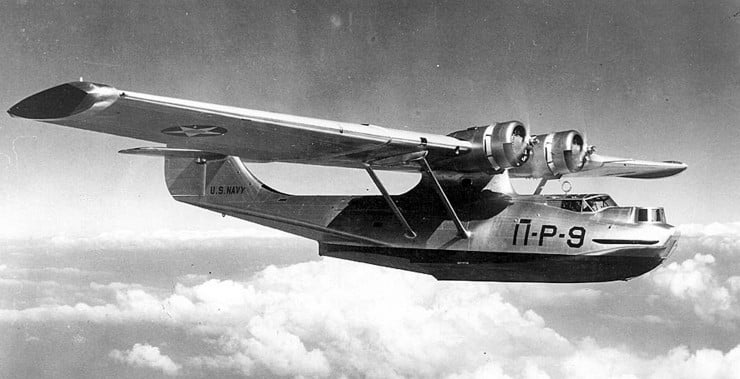