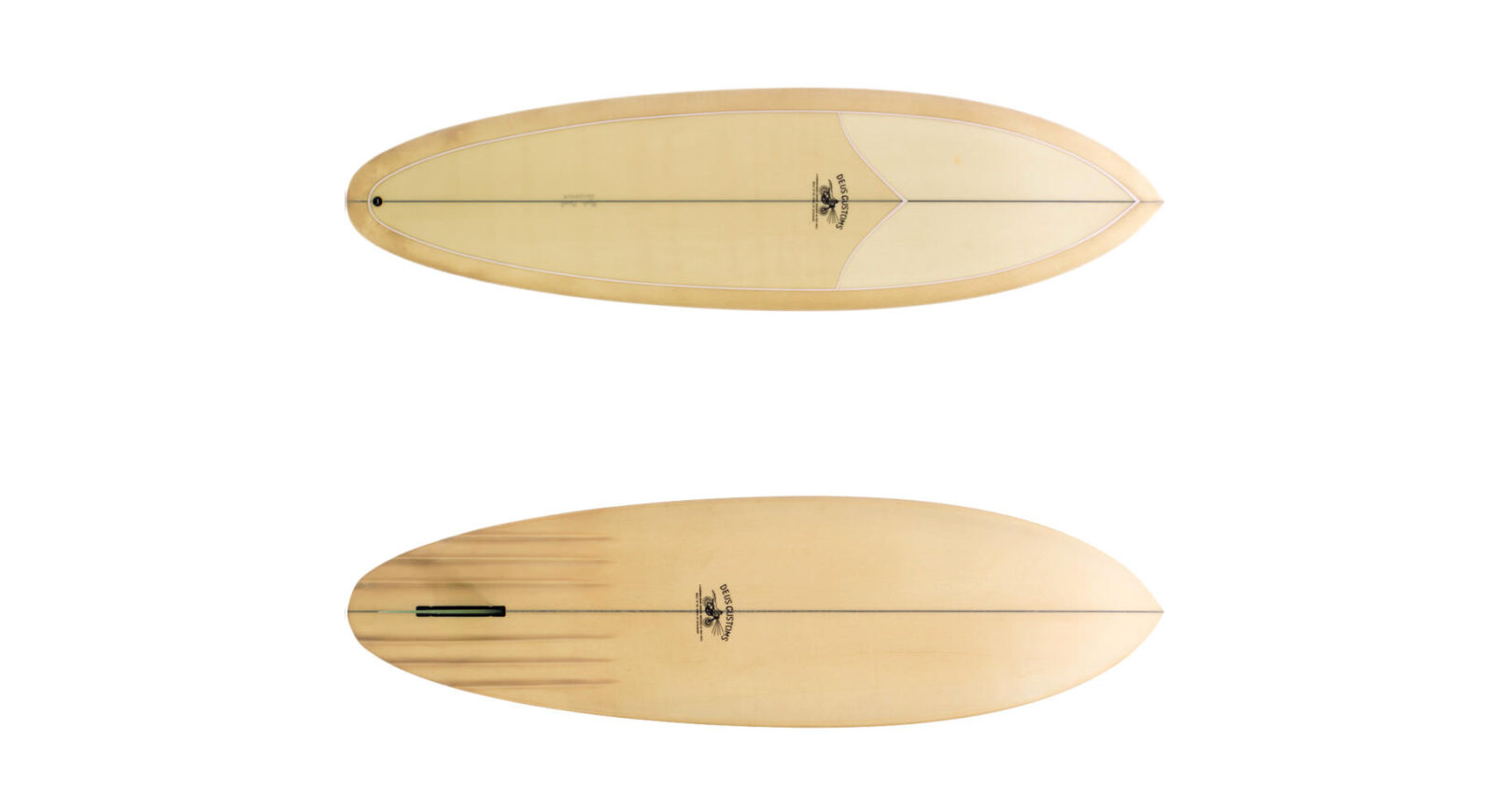 The “Harry” Channel Bottom Surfboard is a classic design from shaper Rich Pavel, at 6’1 it’s ideally suited to mid-sized surf and makes a good board to get back onto the water with if you haven’t paddled out in a few years.

Deus Ex Machina was founded by guys who’ve been surfing since the ’70s – so they aren’t newcomers to the scene by any stretch, their boards have become a common sight at beaches from Kuta to Bondi and further afield. 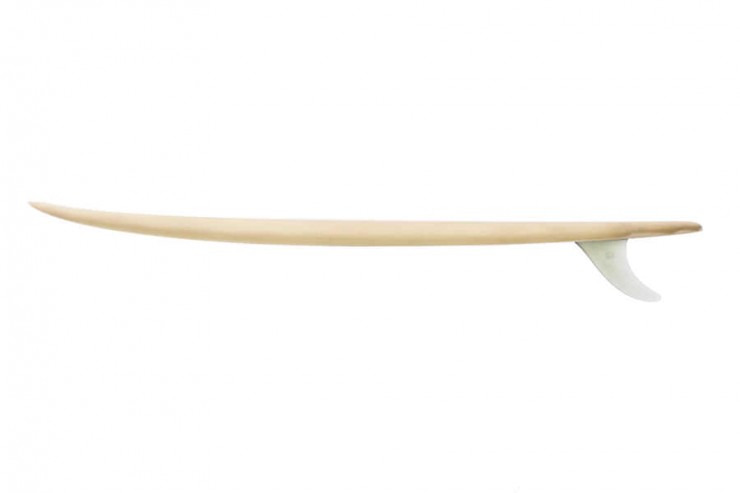 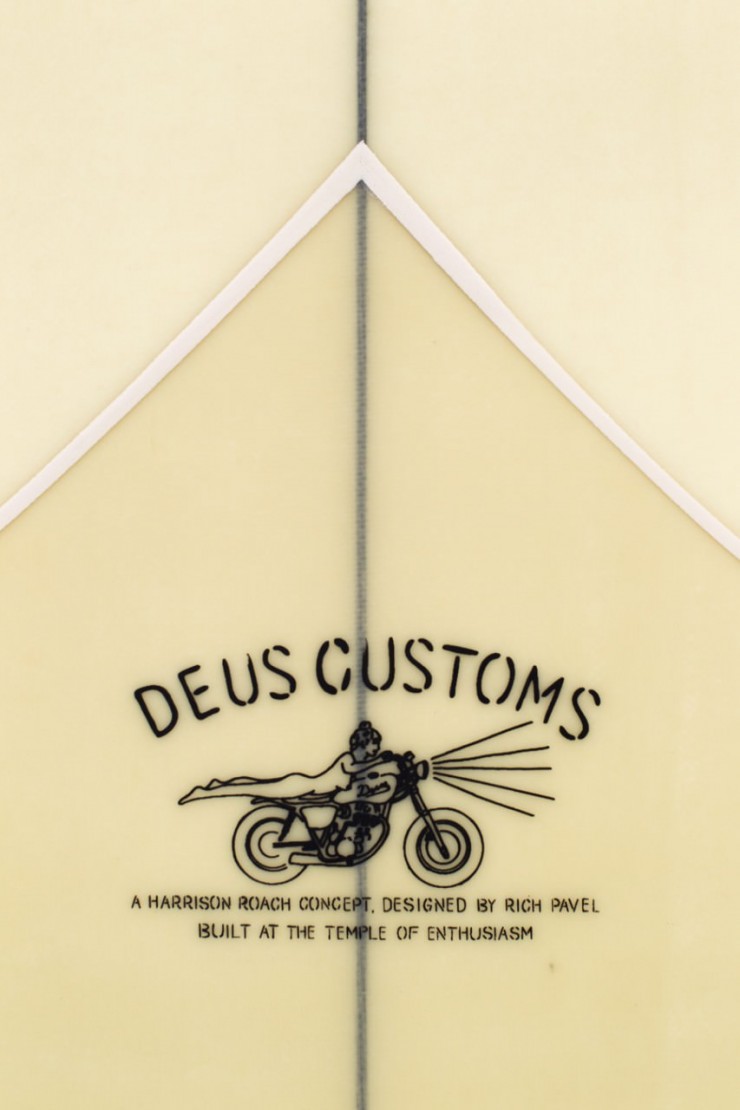 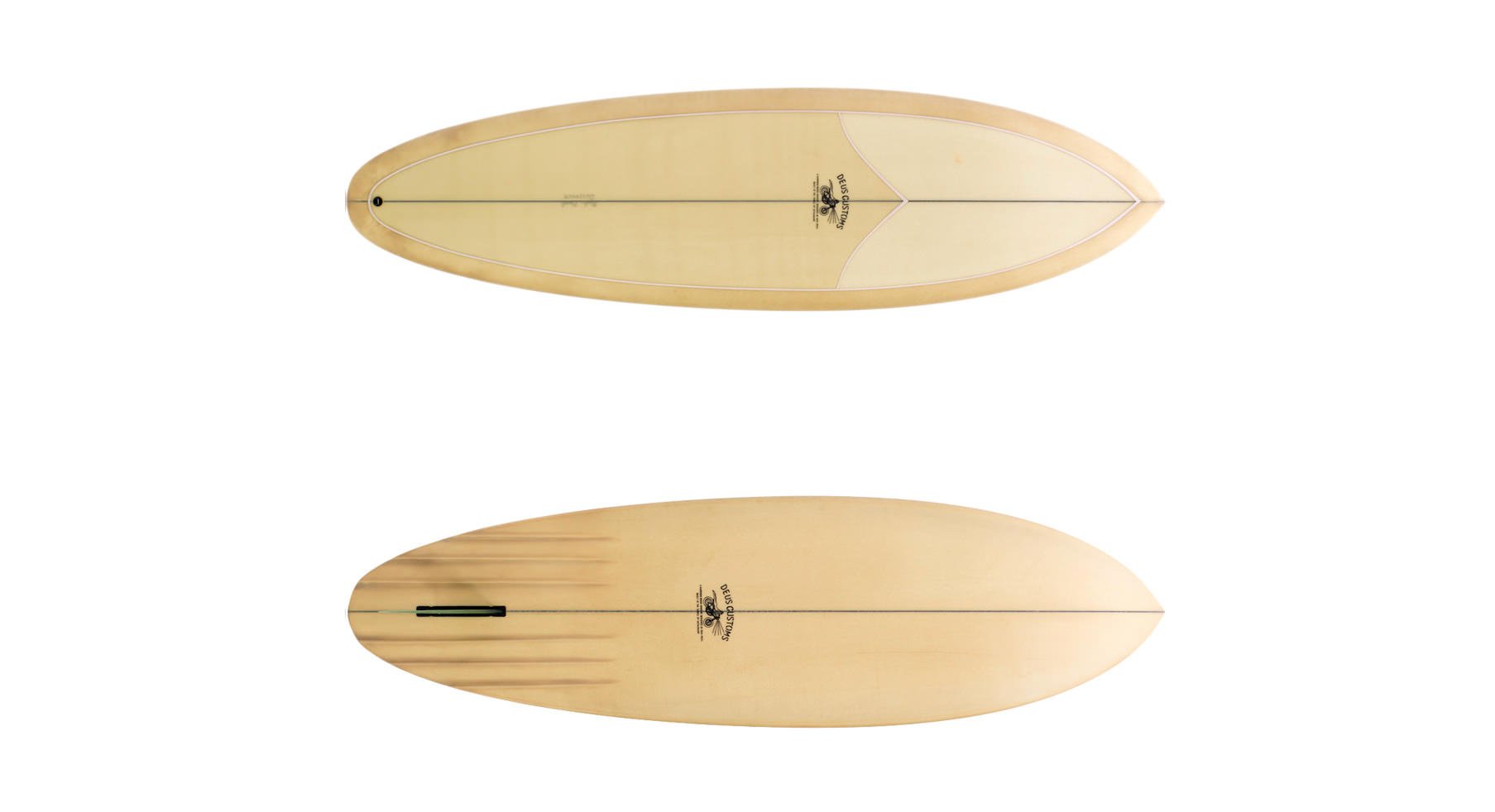