Winning Is Not Enough: The Autobiography Of Jackie Stewart 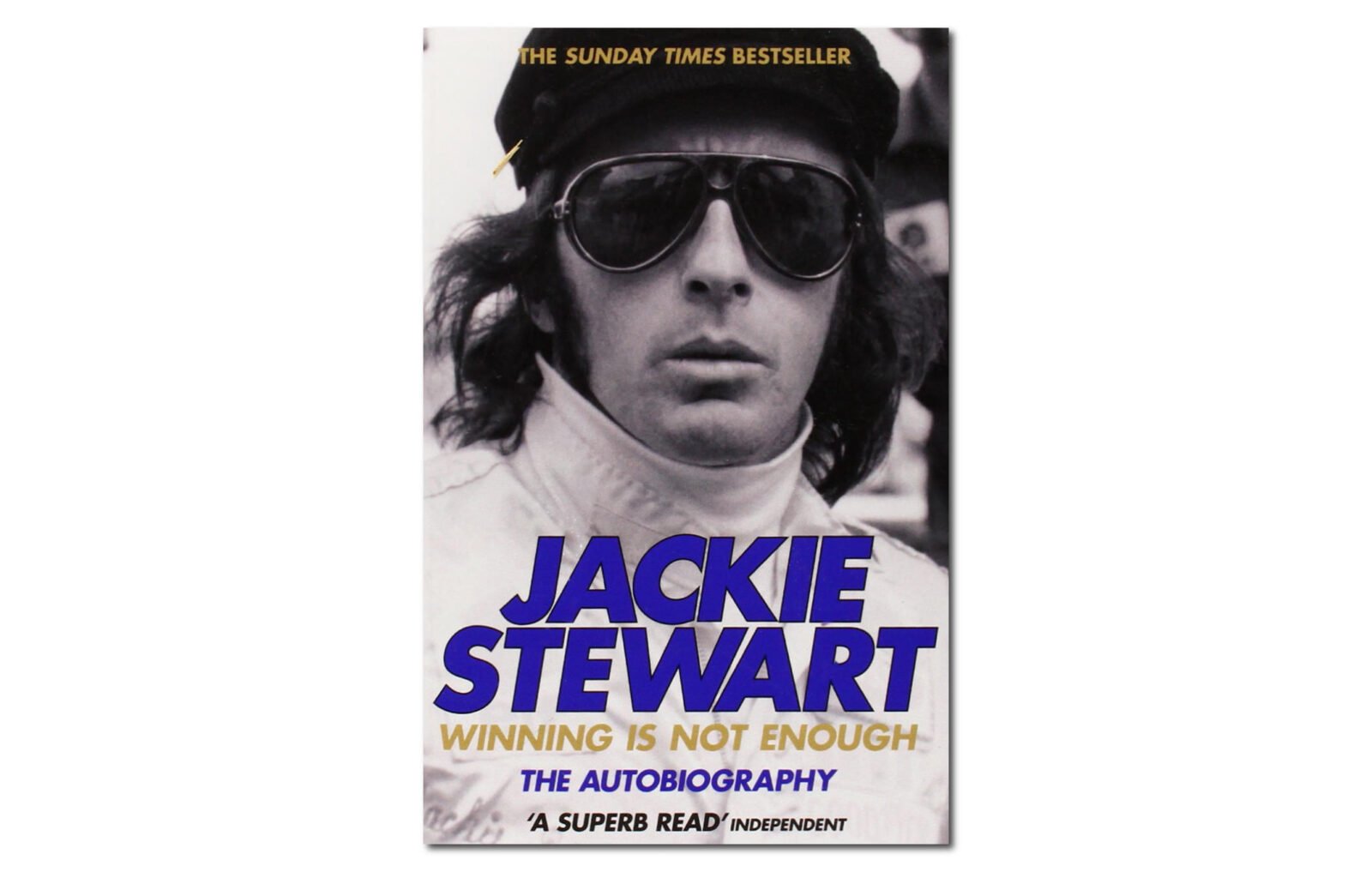 The staggering influence that Jackie Stewart has had on Formula 1 is impossible to deny, he’s the man largely credited with dragging the sport from macabre levels of death and danger to where it is today – one of the safest forms of motorsport in the world. Whilst campaigning for improved driver safety, Stewart managed to win 3 World Championships, 27 Formula 1 Grand Prix and land himself a permanent position amongst the most hallowed names in the history of automotive racing.

Winning Is Not Enough is his autobiography, it covers his early life in Scotland and his battles with dyslexia, then follows his journey through the world of Formula 1 driving, right the way up to owning his own team – which would go on to become the Red Bull Racing, one of the most dominant teams in the modern history of the sport. In many respects his autobiography is a must read for anyone with even a passing interest in motor racing, and it makes a cracking weekend page-turner. 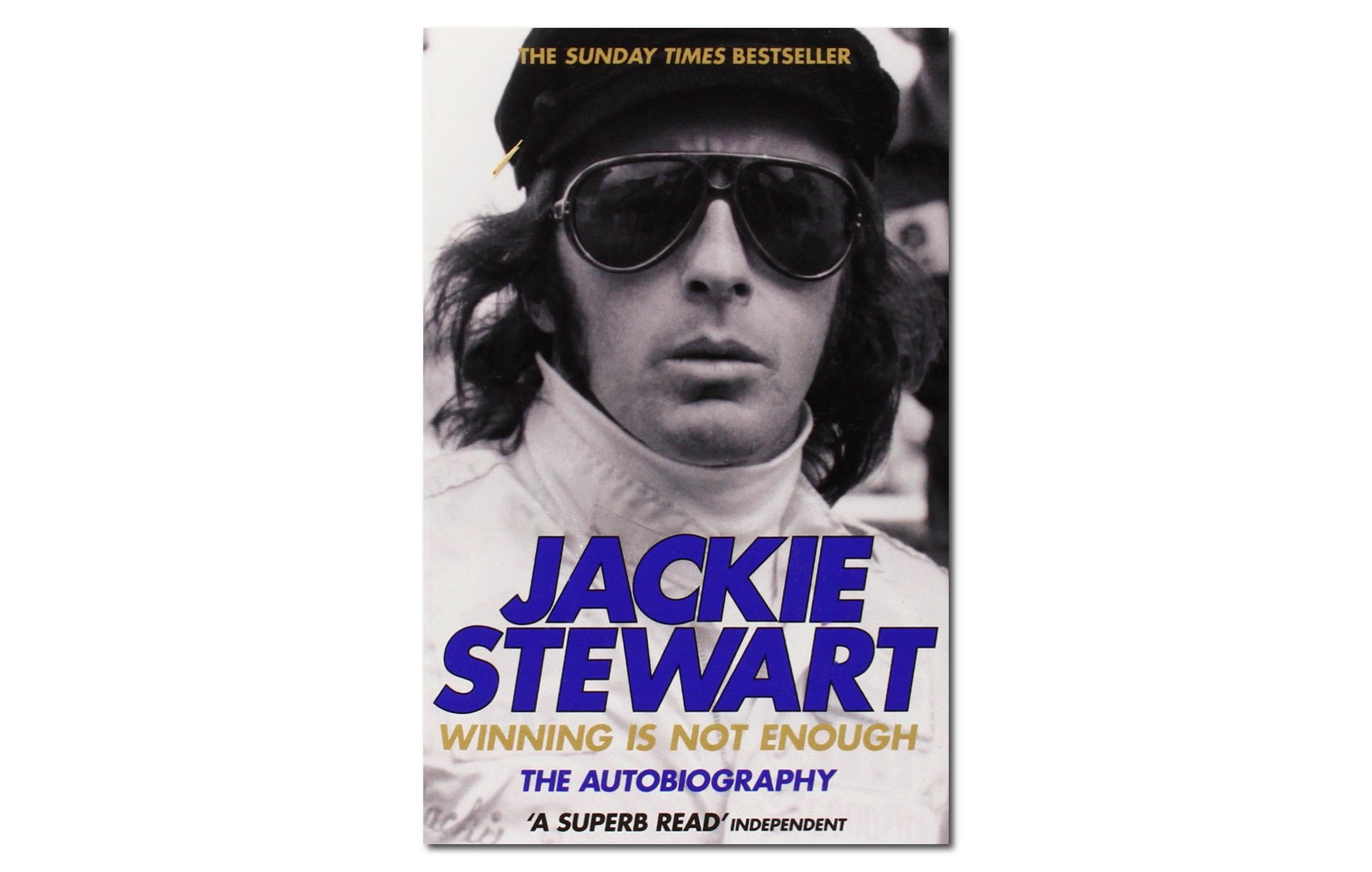