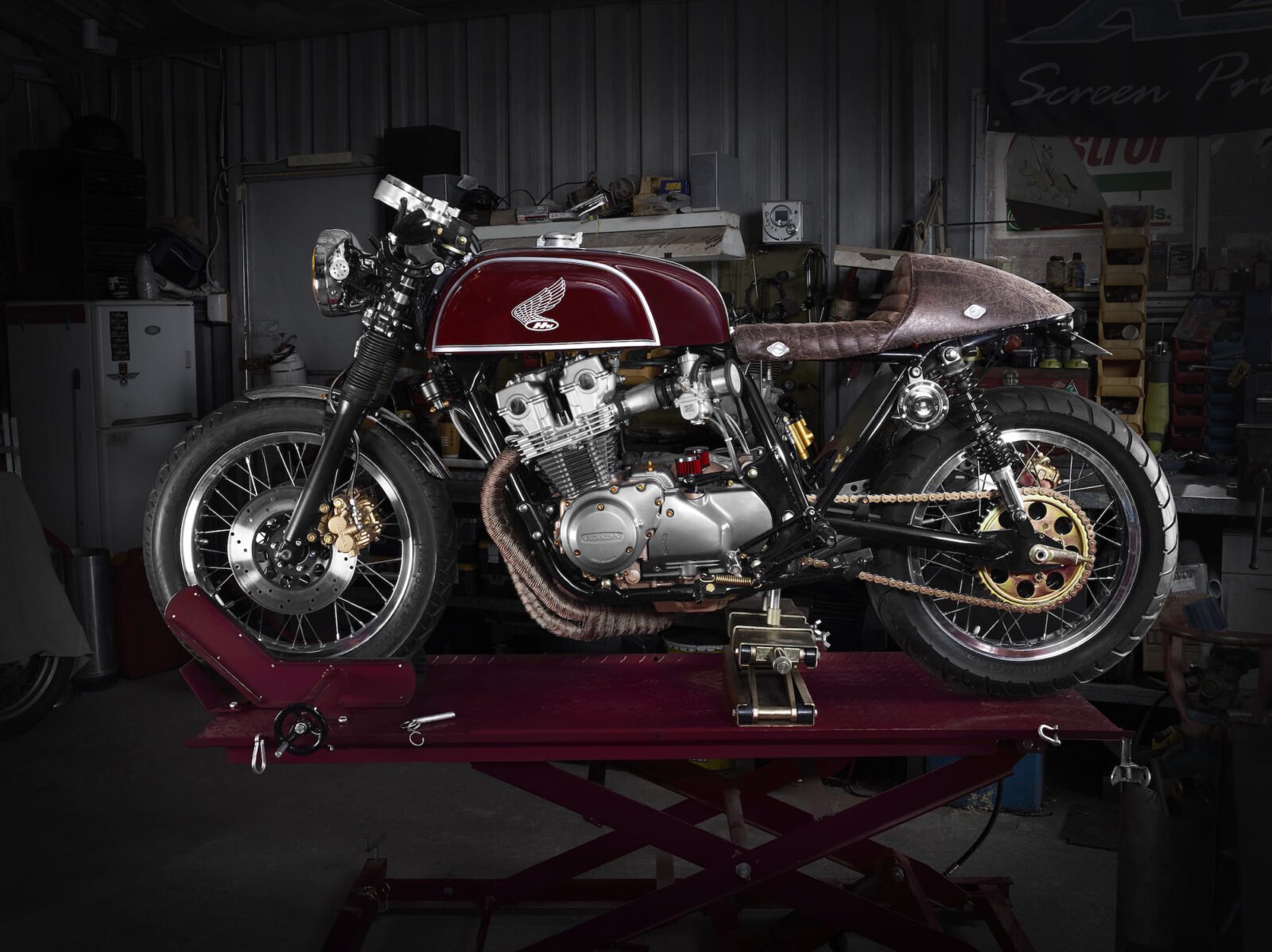 The Honda CB900F Bol d’Or was essentially the next step up from the venerable and staggeringly successful CB750, a motorcycle that had almost single-handedly launched the high-performance, large capacity Japanese superbike on the world in 1969.

Although it’s almost sacrilege in many circles to speak ill of the CB750 it did have one major caveat. It handled like a wet dog and the frame had all the rigidity of a cephalopod. This was certainly an issue but many owners found their own ways of improving the model’s handling, and the fantastic power and reliability more than made up for any drawbacks in the minds of most motorcyclists.

After a decade of large capacity motorcycle racing, Honda took the lessons they had learned and rolled them into a new motorcycle – the Honda CB900F. Interestingly the model was aimed squarely at Europe, rather than North America. This shift in focus was reflected in the name given to the new model, Honda called it the “Bol d’Or” after the famous and notoriously challenging French motorcycle endurance race.

The new DOHC 900cc inline-4, significantly improved frame and upgraded suspension gave the Honda an edge in the hotly contested superbike market, despite its 100cc deficit to the motorcycles being produced by most of the other large scale Japanese manufacturers. The CB900F Bol d’Or stayed in production for 4 years between 1979 and 1983, the surviving examples are now in demand thanks to the surging popularity of vintage motorcycles.

The 1981 Honda CB900F Bol d’Or you see here has been through a thorough rebuild at the hands of Scott Gittoes, the owner and proprietor of SDG Moto Custom & Café – a motorcycle garage and parts shop based near Sydney in Australia.

Scott is a third generation motorcycle racer and builder – his grandfather, father and mother all raced bikes and he followed suit. Shortly after retiring he realised that he was constantly being chased up by fellow racers looking for parts, so he created a store – and the rest is history.

The team at SDG Moto Custom & Café build between 3 and 4 bikes per year, with a strong focus on details and bespoke parts. They decided to take on an all original Honda CB900F Bol d’Or and infuse it with some of the racing spirit of the iconic Matchless G50. The build process started with a full nut and bolt teardown and an engine rebuild – the way all custom builds should probably begin but that many skip. 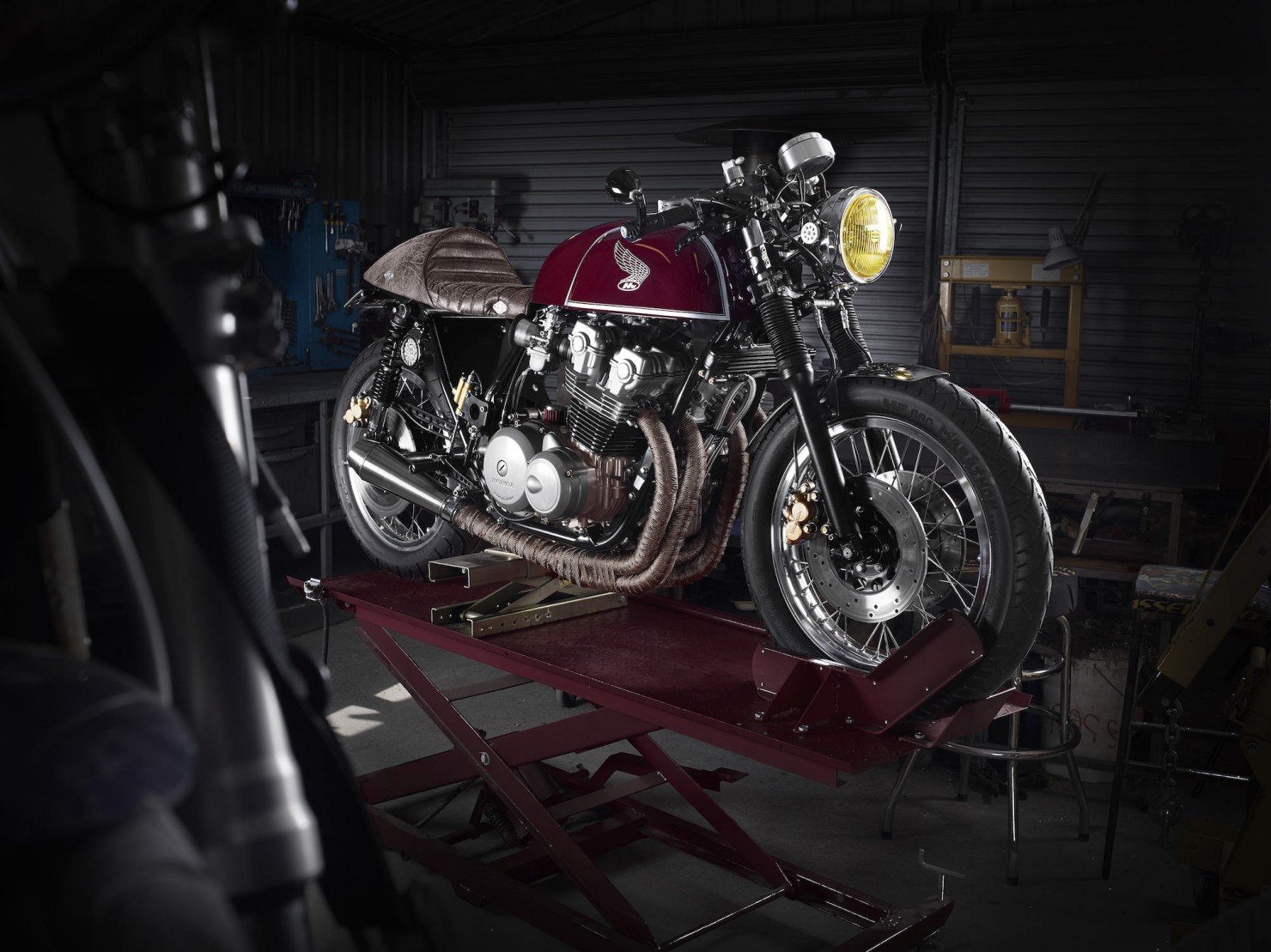 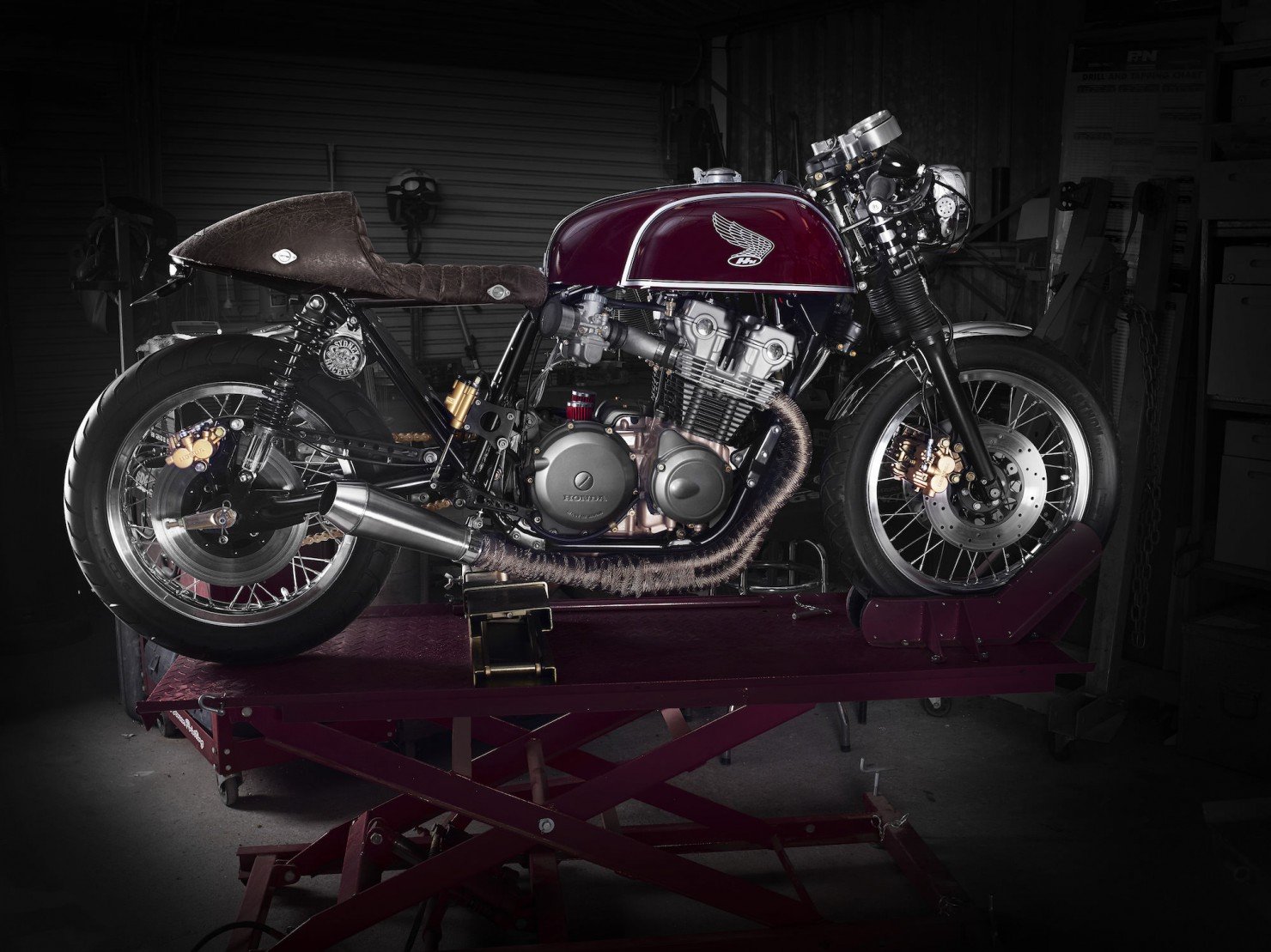 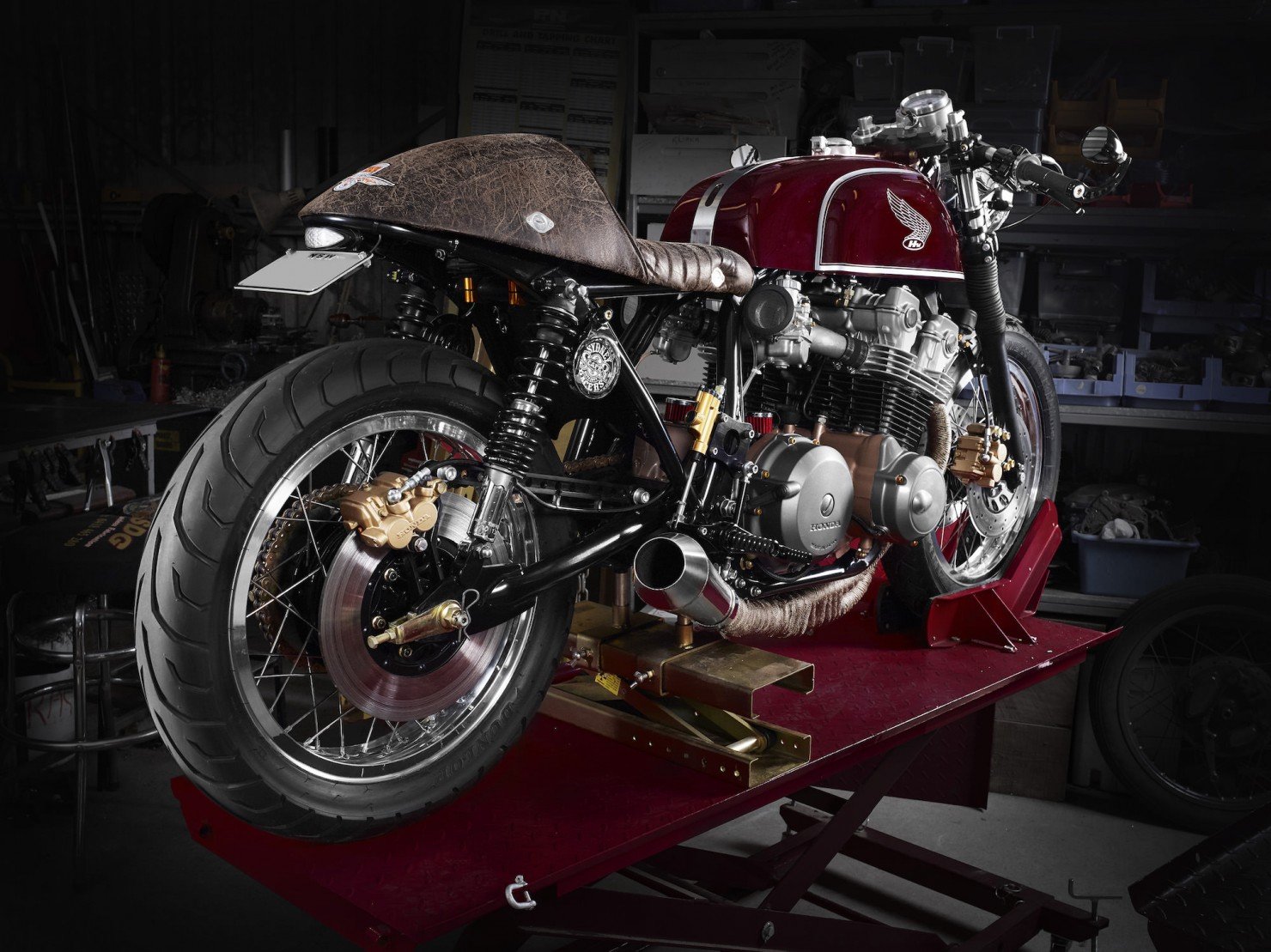 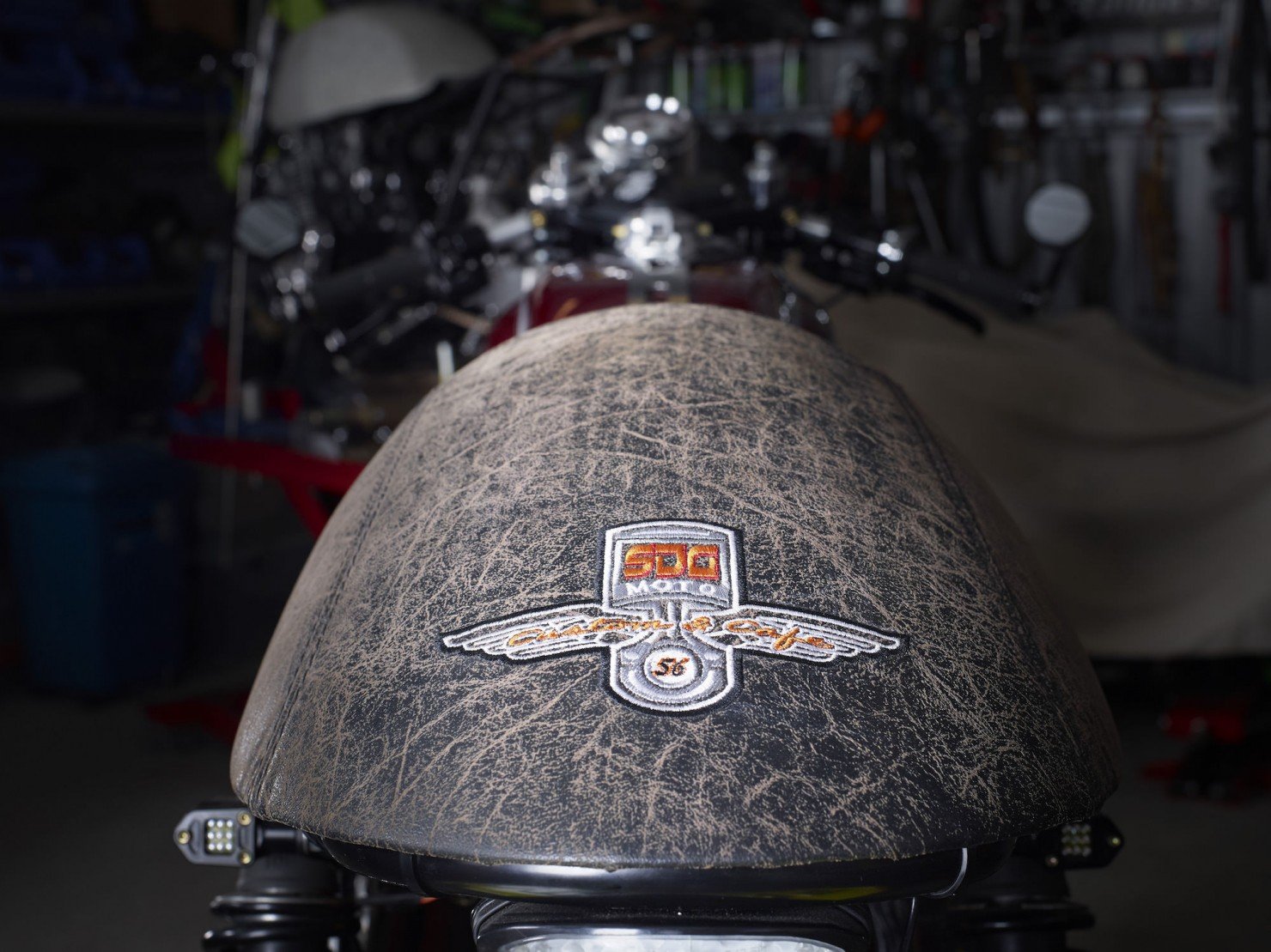 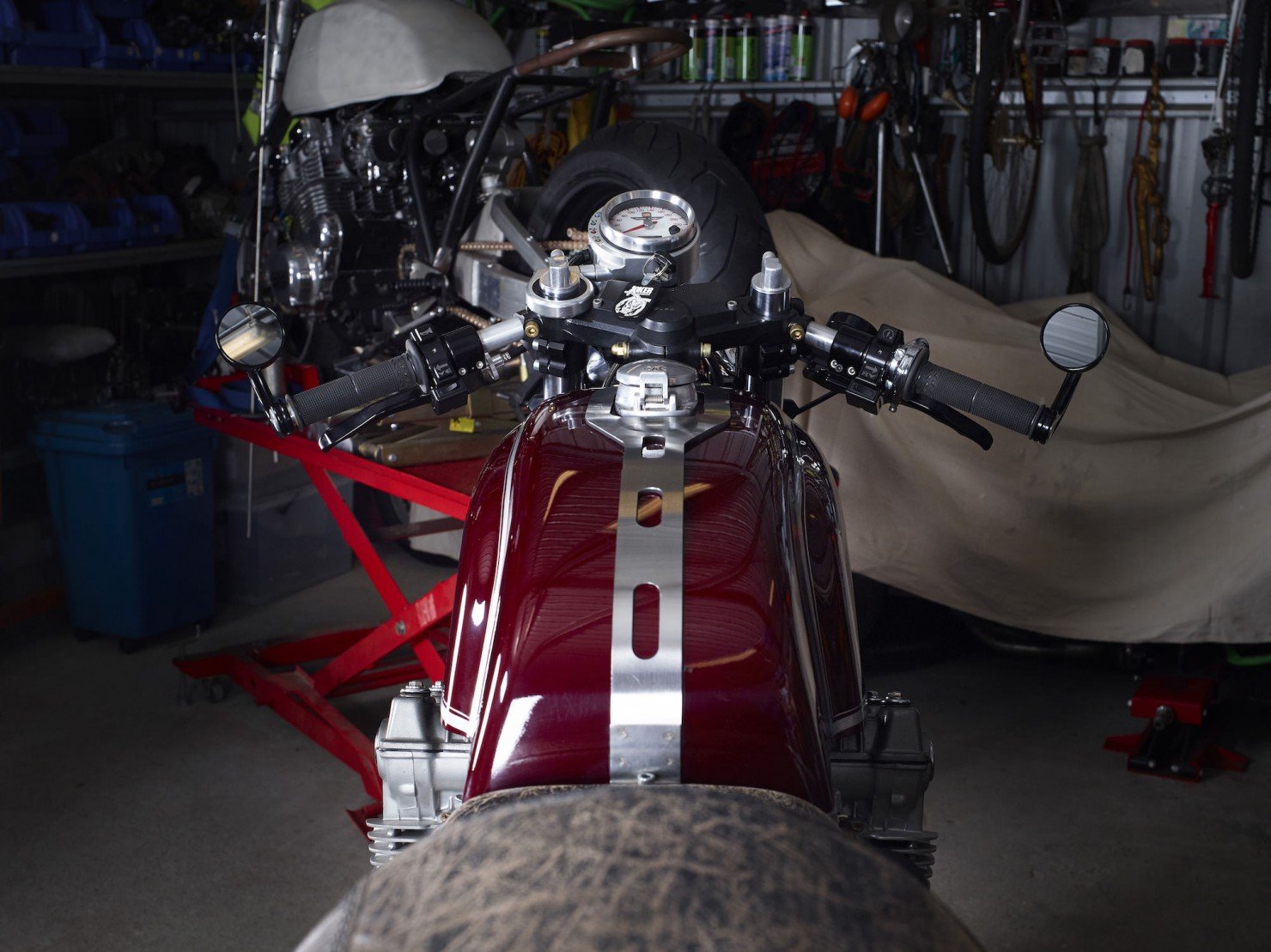 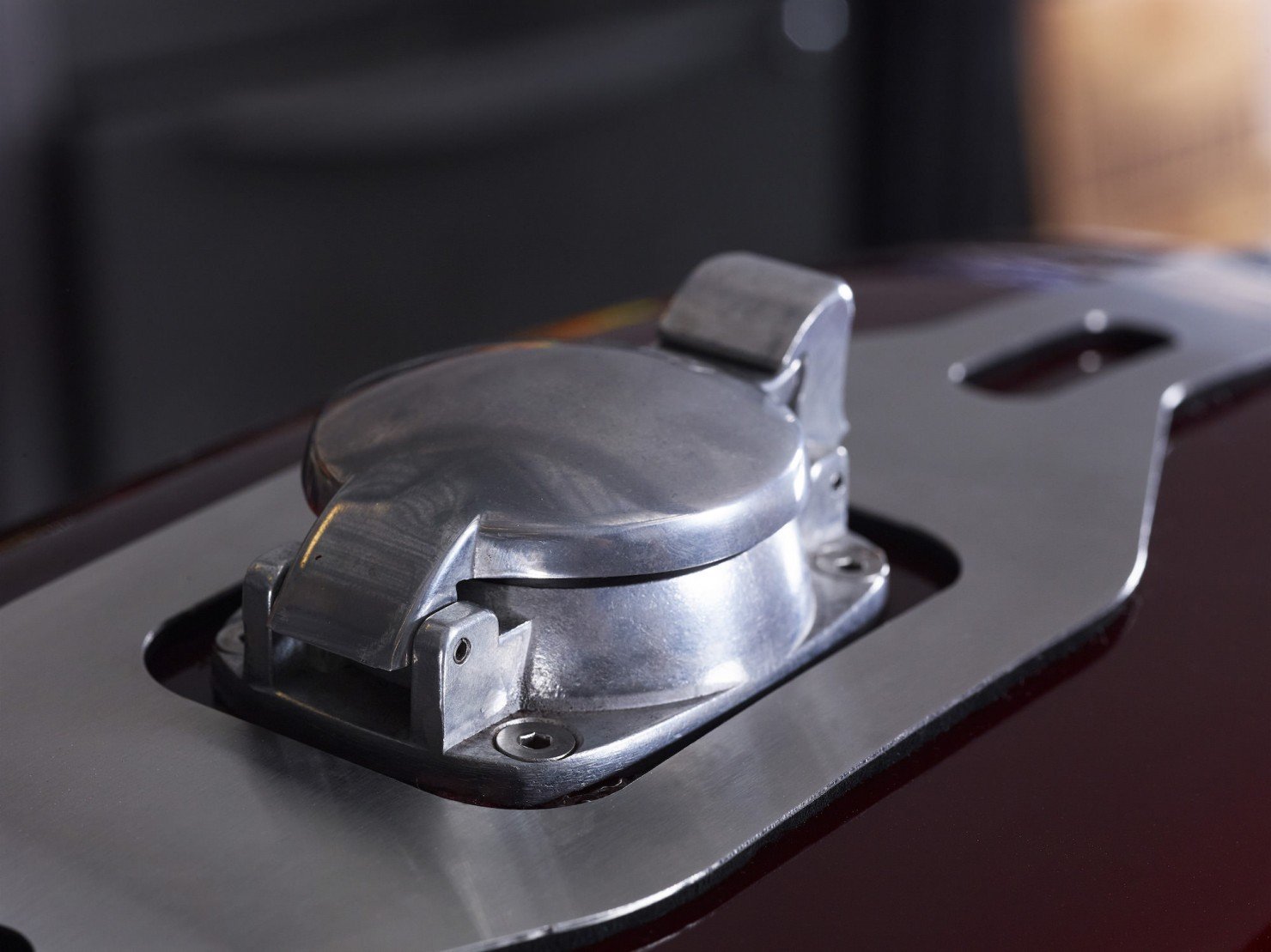 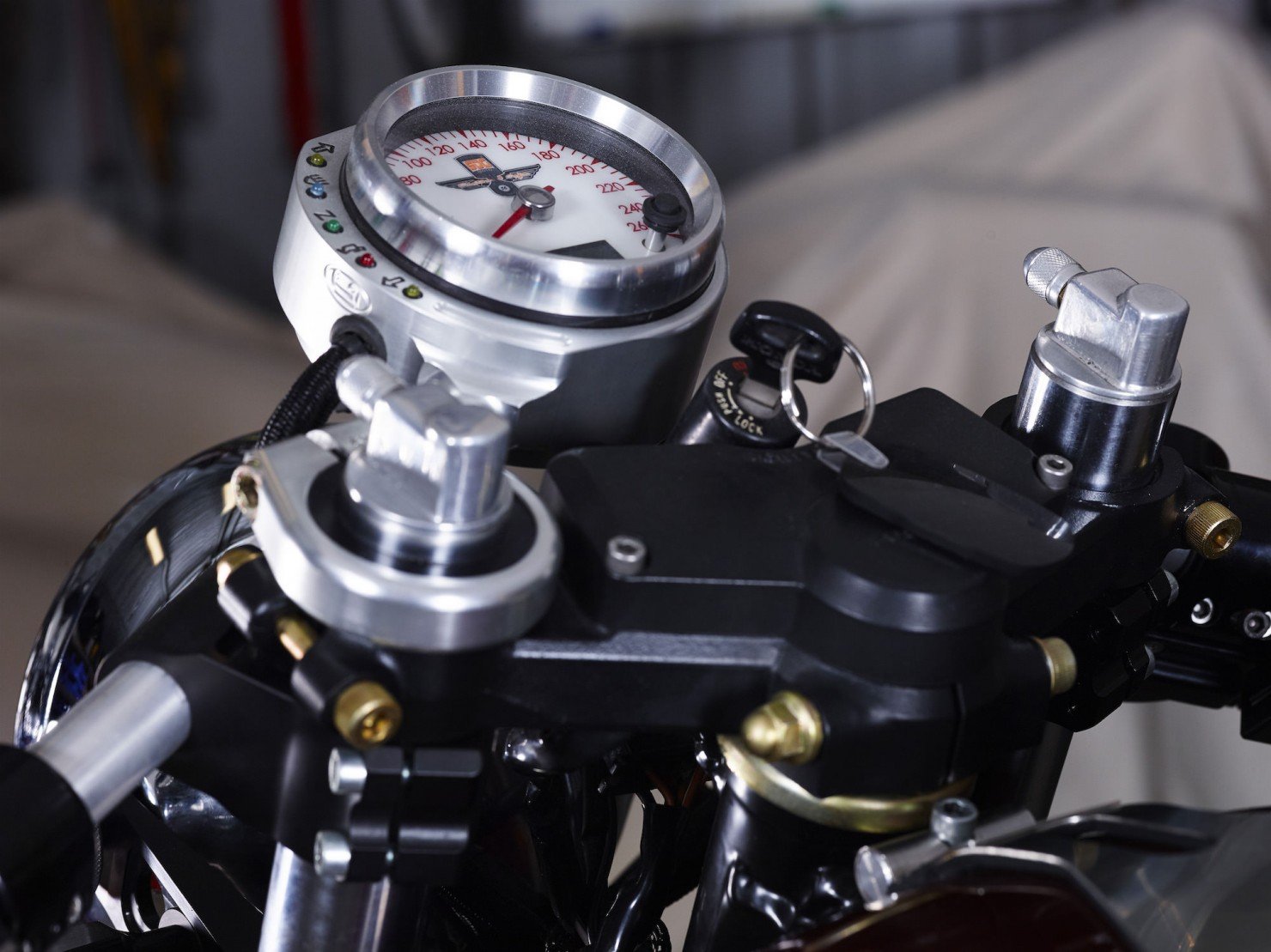 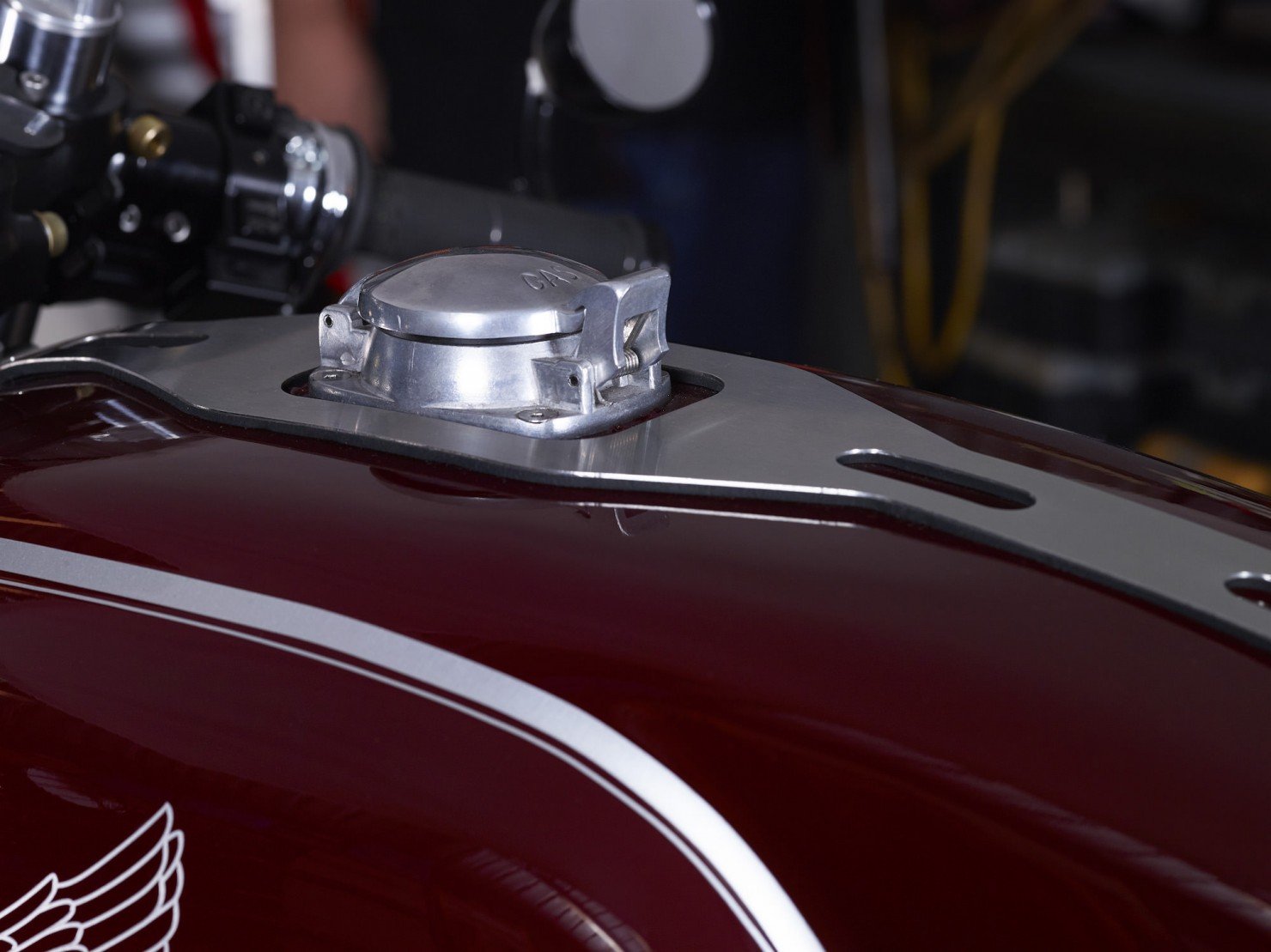 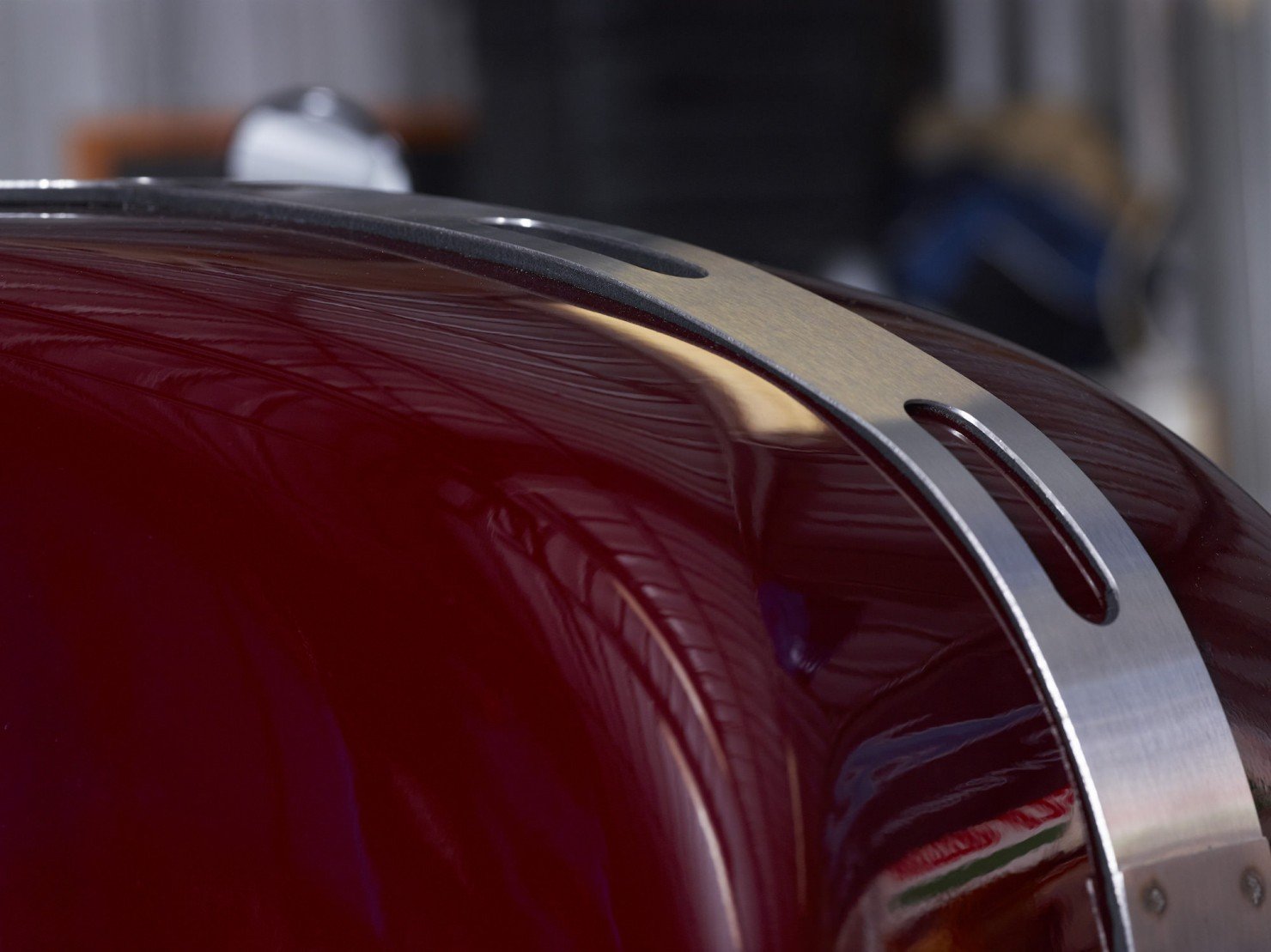 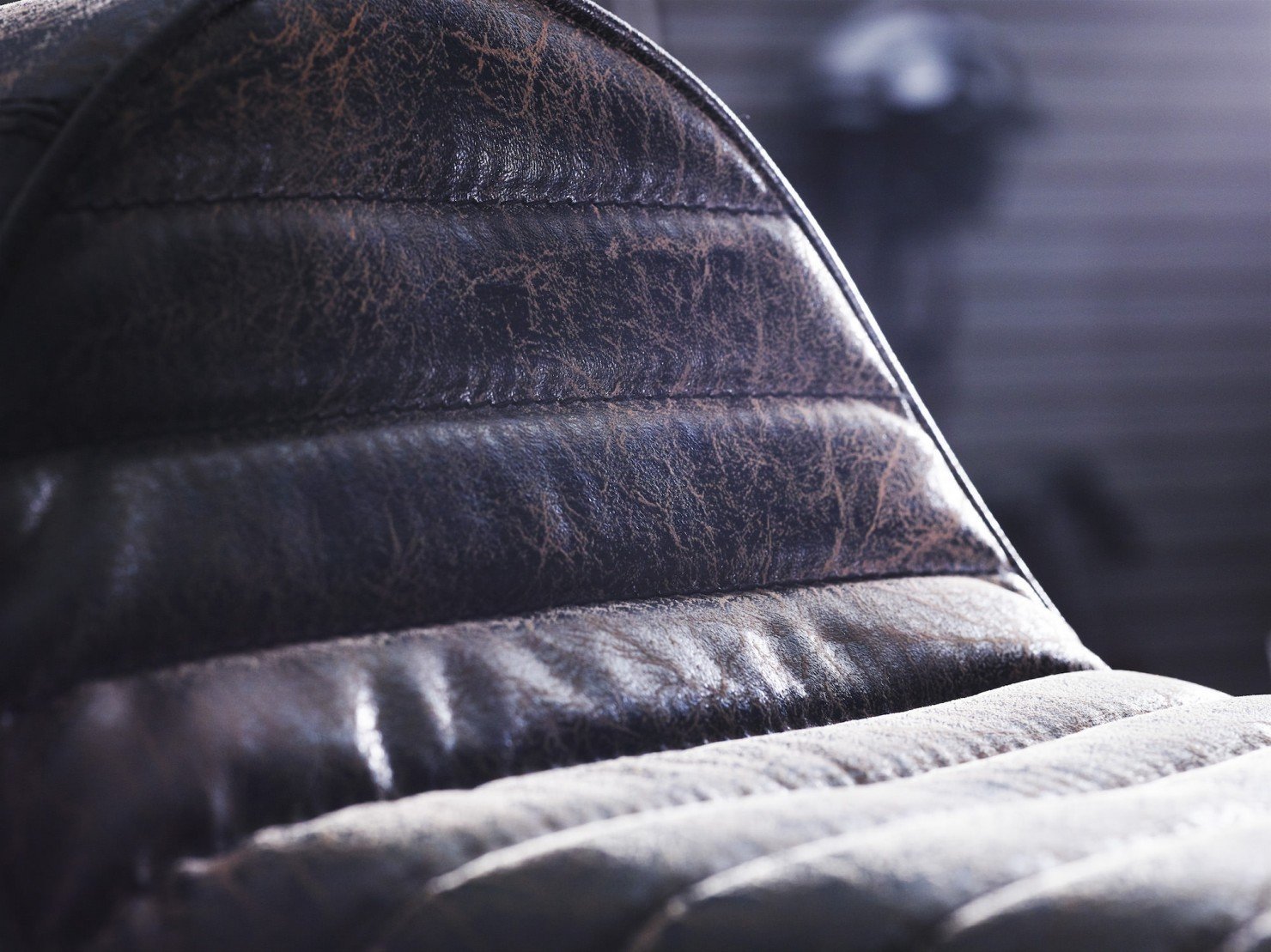 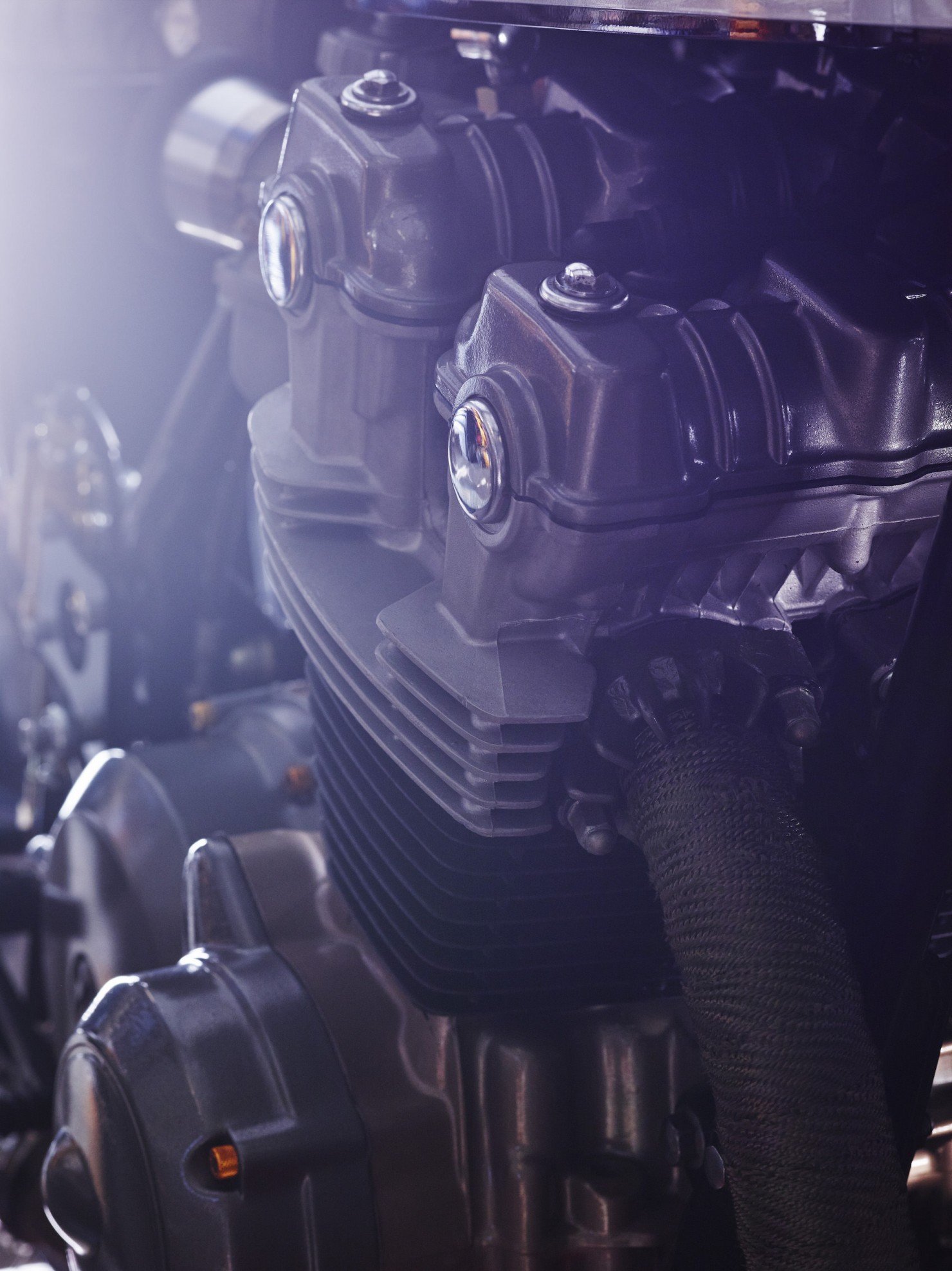 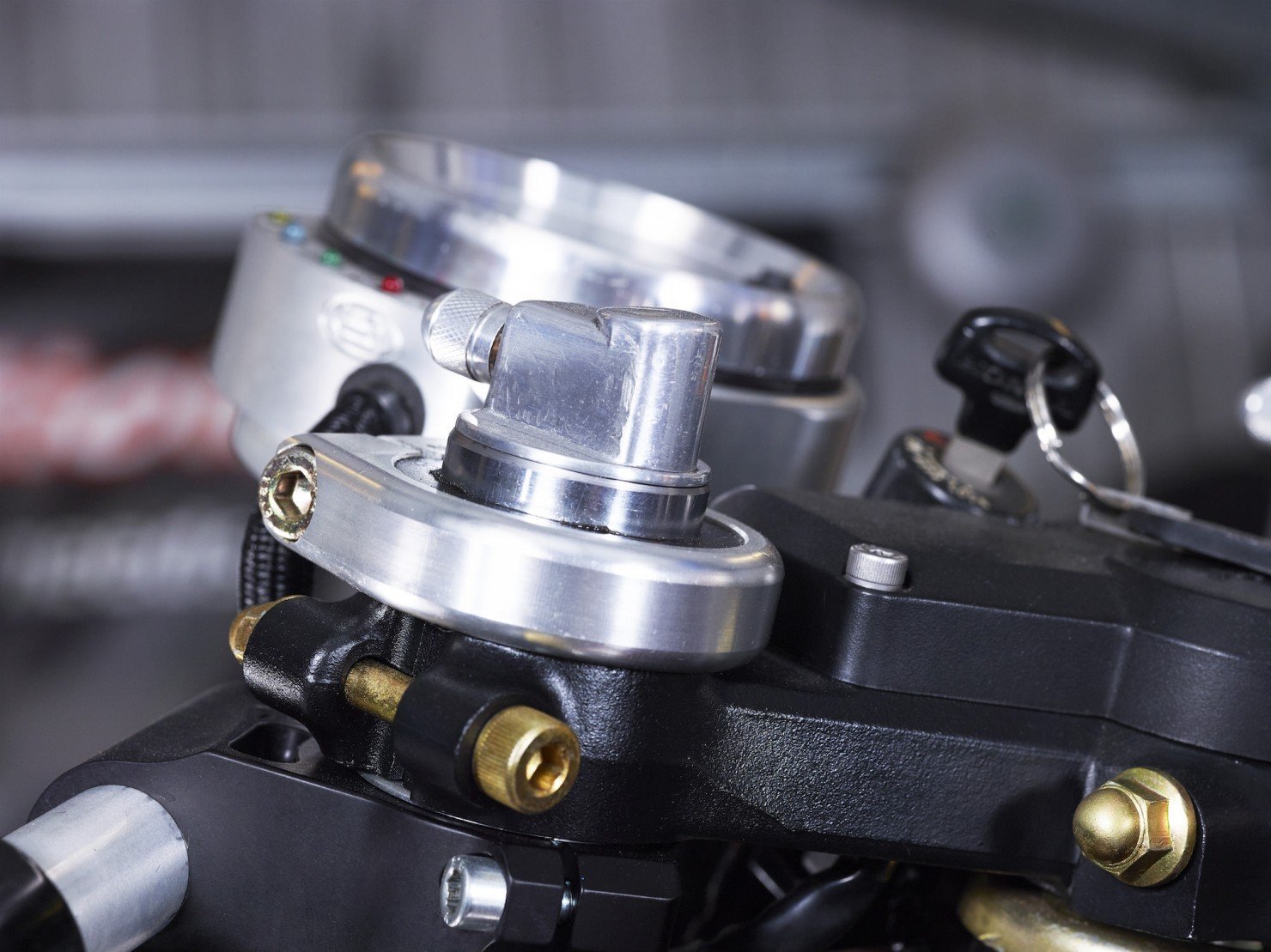 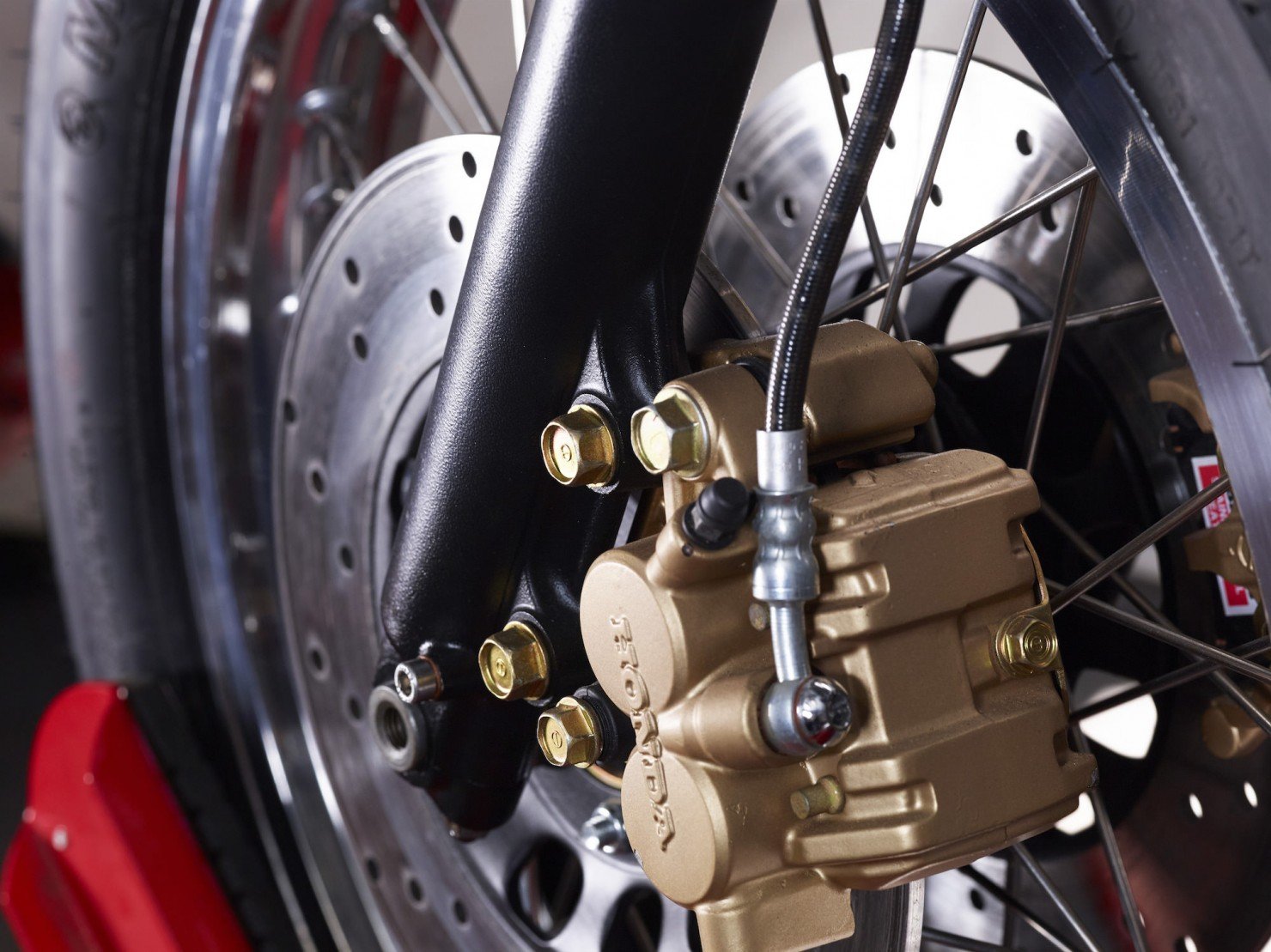 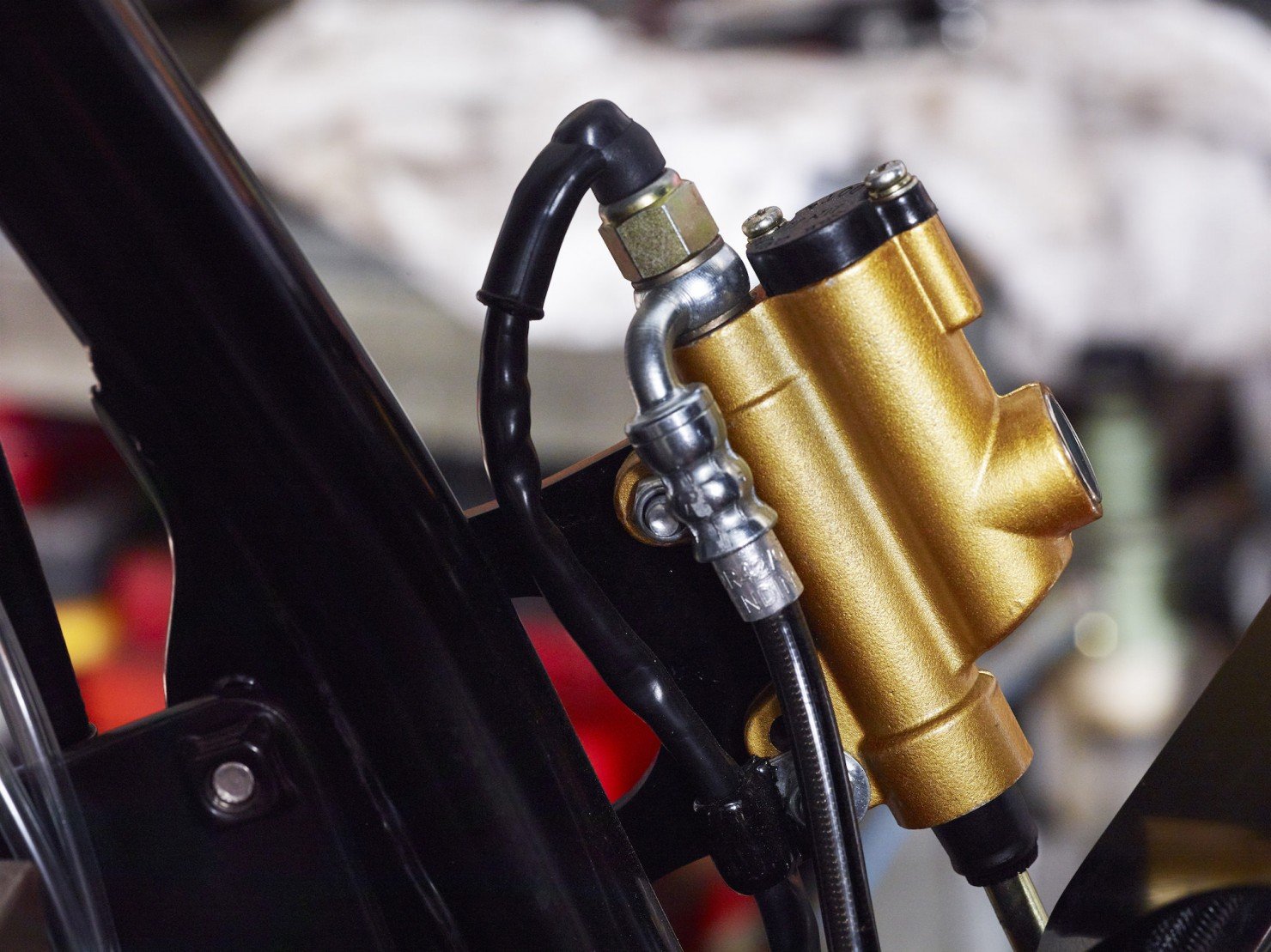 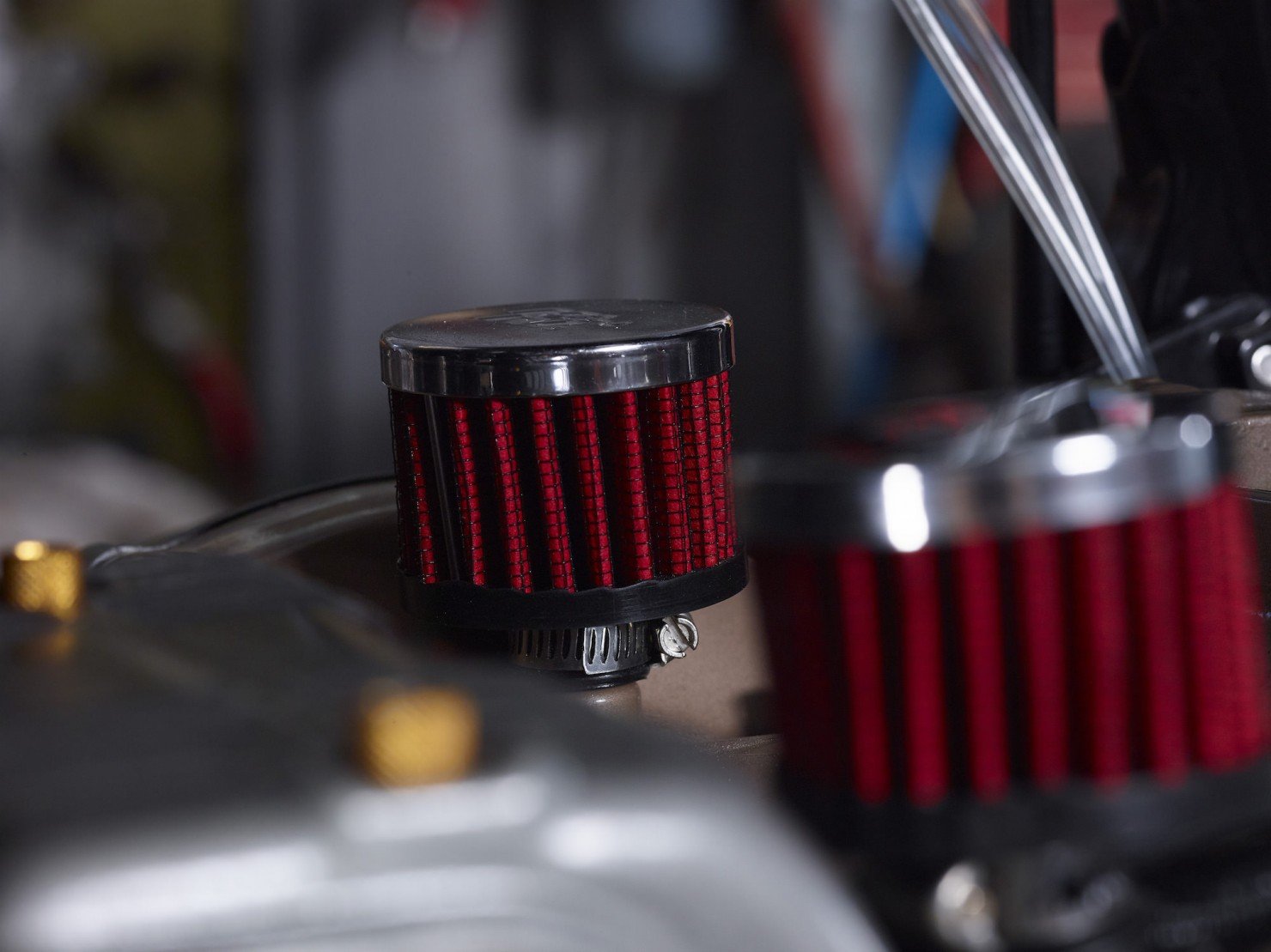 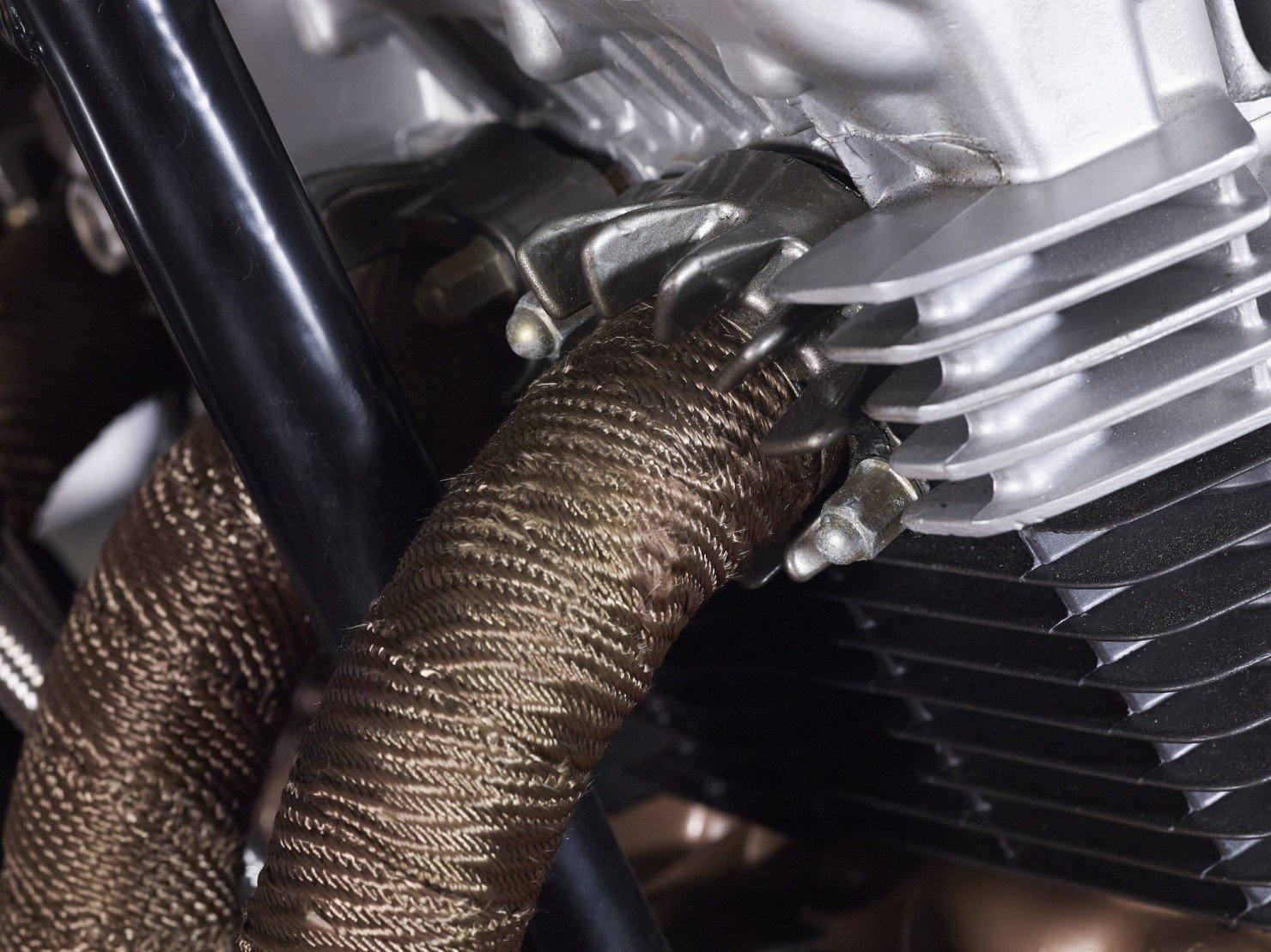 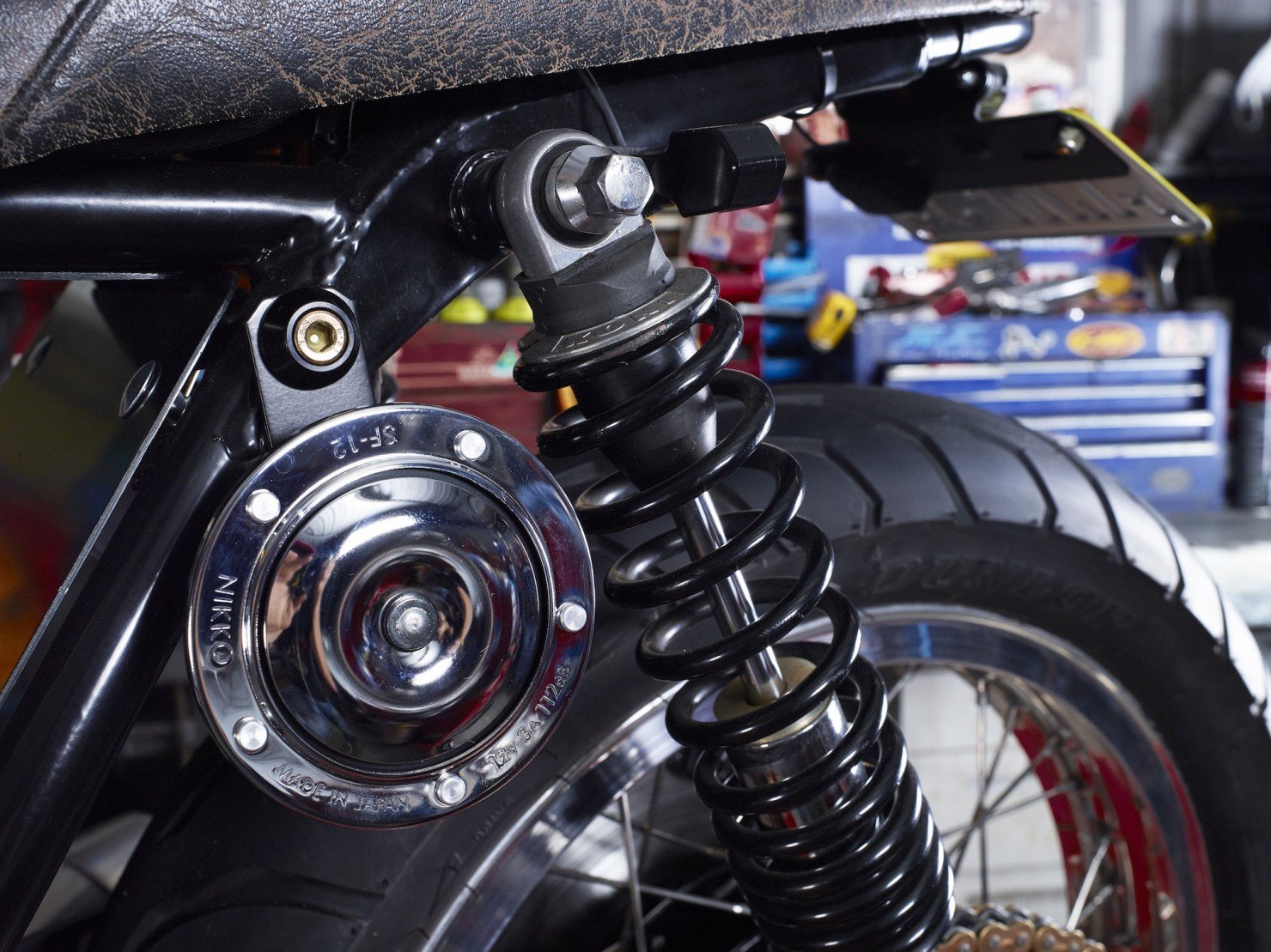 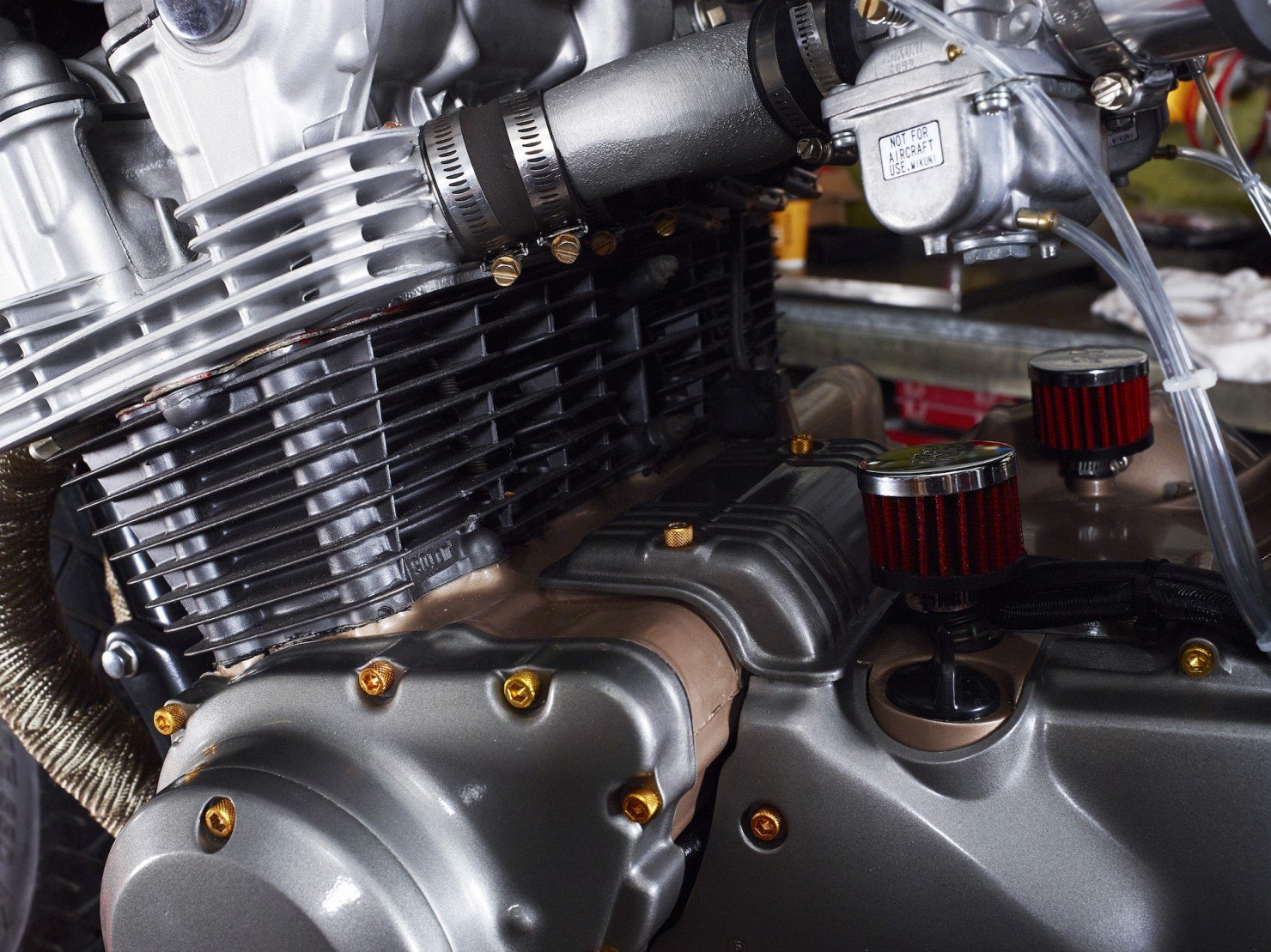 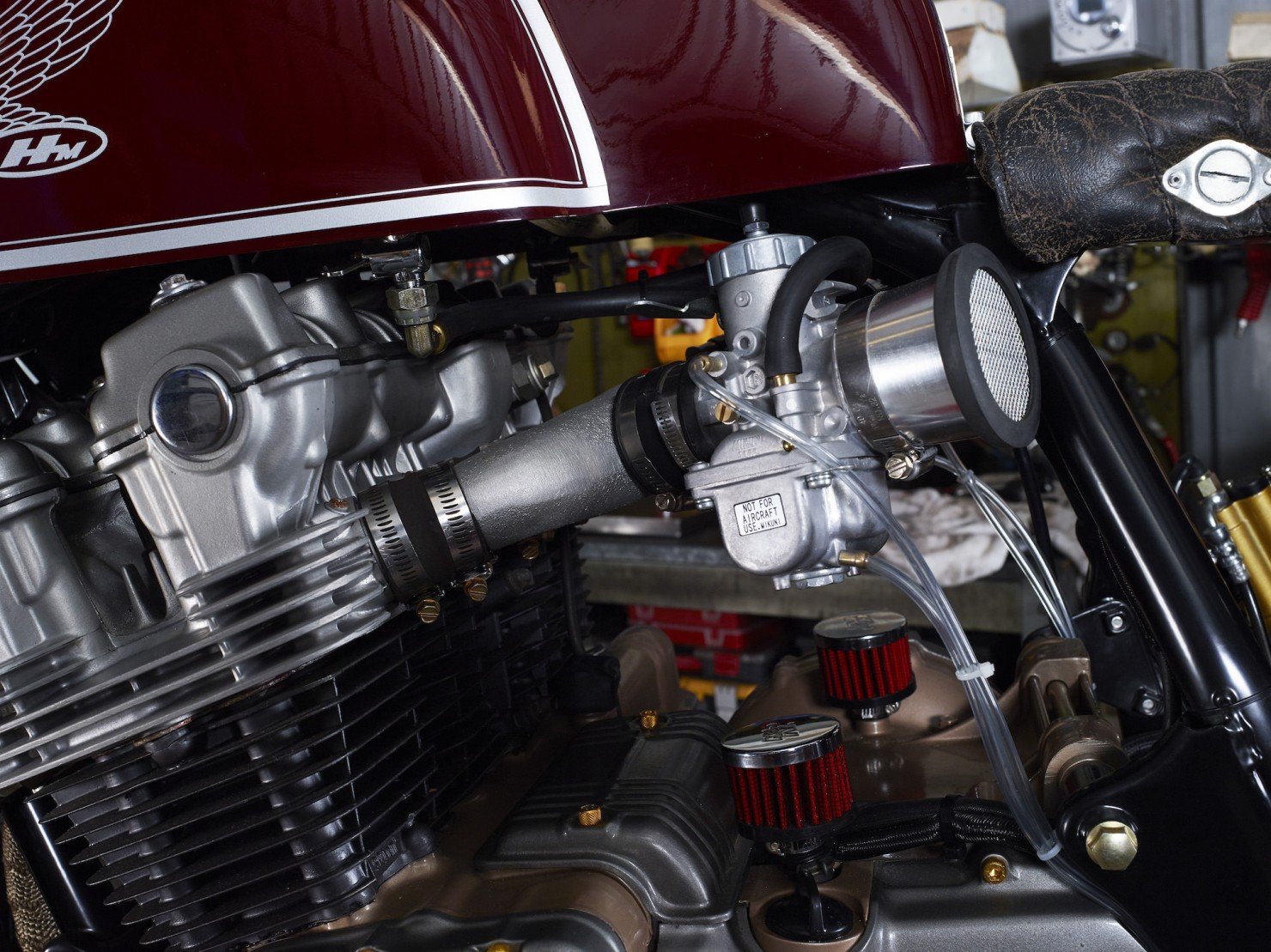 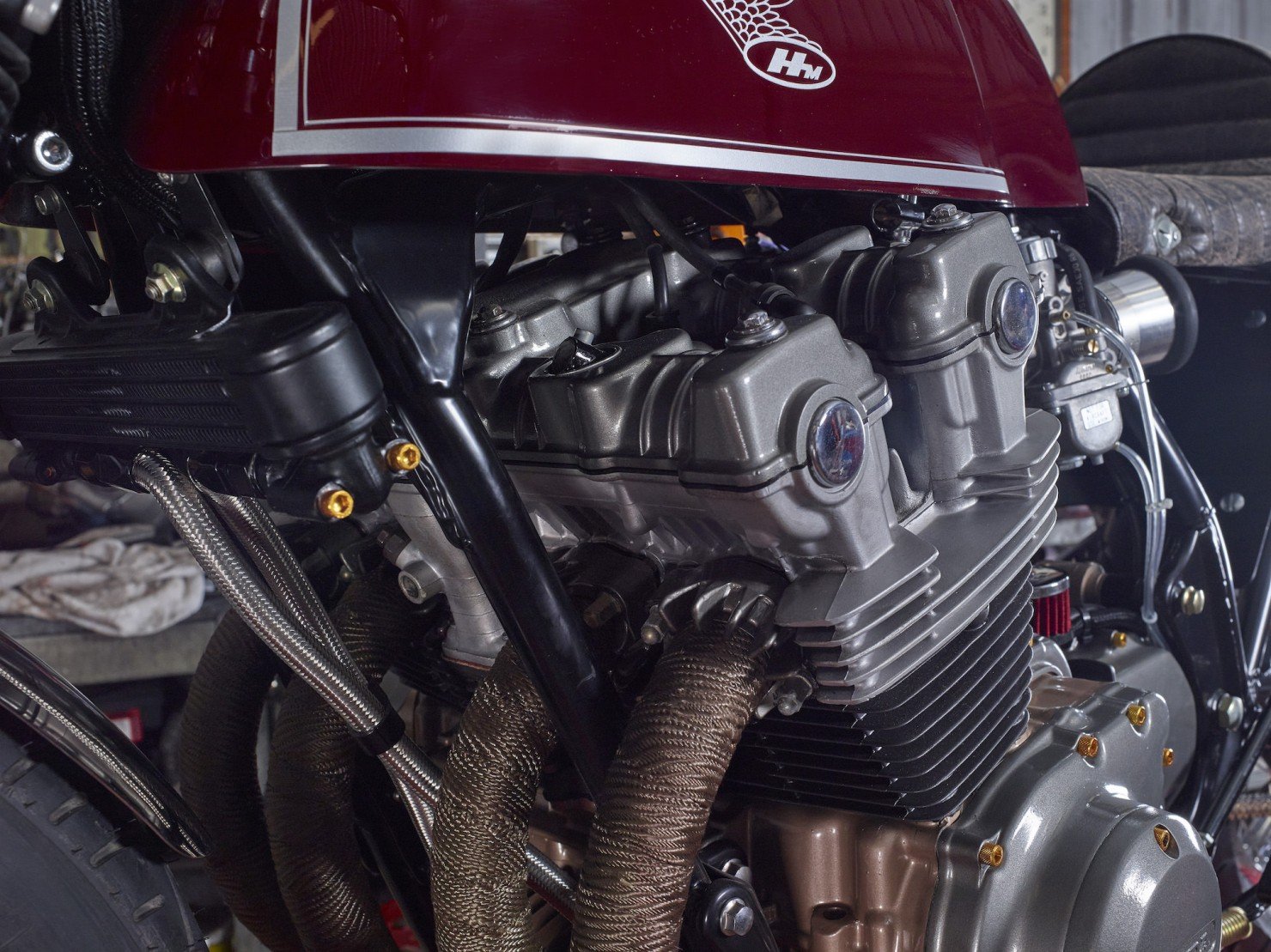