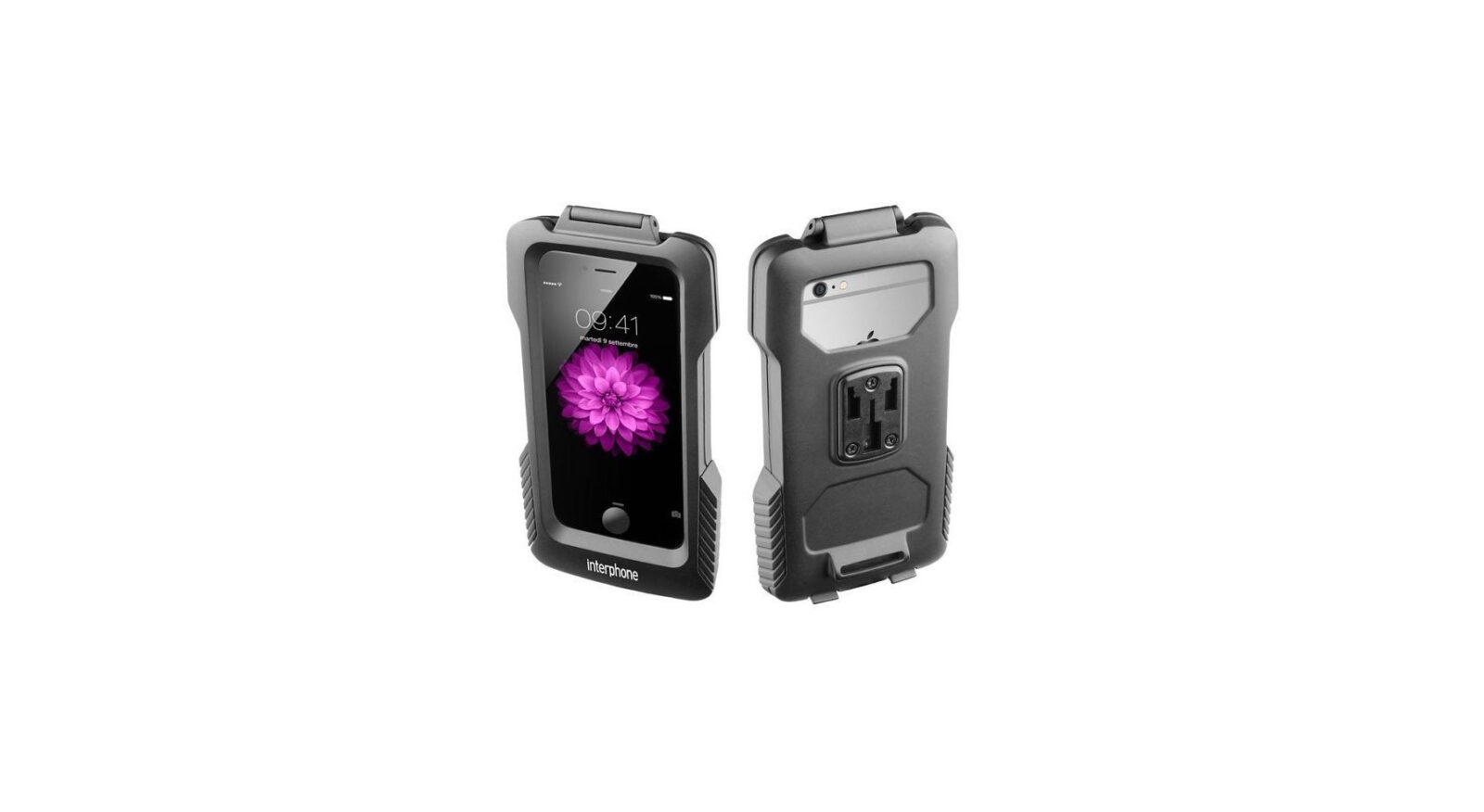 Taking a motorcycle on a cross-country trip and not getting lost three corners into the journey is something I personally think may be impossible. Or at the very least, mathematically improbable. In a car it’s always possible to have a map handy but on a motorcycle you’re restricted to strapping a map to your forearm or using a map roller like the a Paris Dakar entrant.

The other option, now that we live in the future, is GPS. Most of us have smartphones in our pockets that can perform feats that were reserved for supercomputers just a couple of decades ago, and thanks to a network of satellites provided by the friendly chaps over at DARPA, these smartphones can now provide turn by turn navigation over much of the Earth’s surface.

The trick is to get the smartphone onto the handlebars in such a way that the phone is protected from mud, rain, snow and hail, and so that it can still be charged on the go. You’ll probably also want a secondary tether for safety and a way to quickly remove and re-attach the phone for security. The latest smartphone case that ticks all these boxes is also the best looking design we’ve come across so far. It’s a new creation from Interphone that can be ordered for either the iPhone 6, 6S, 6 Plus and 6S Plus – as well as a whole host of other Android handsets. 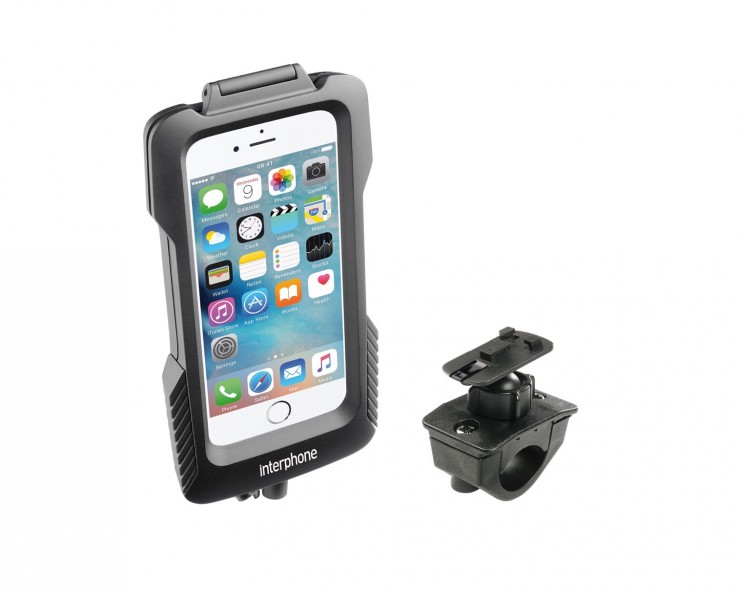 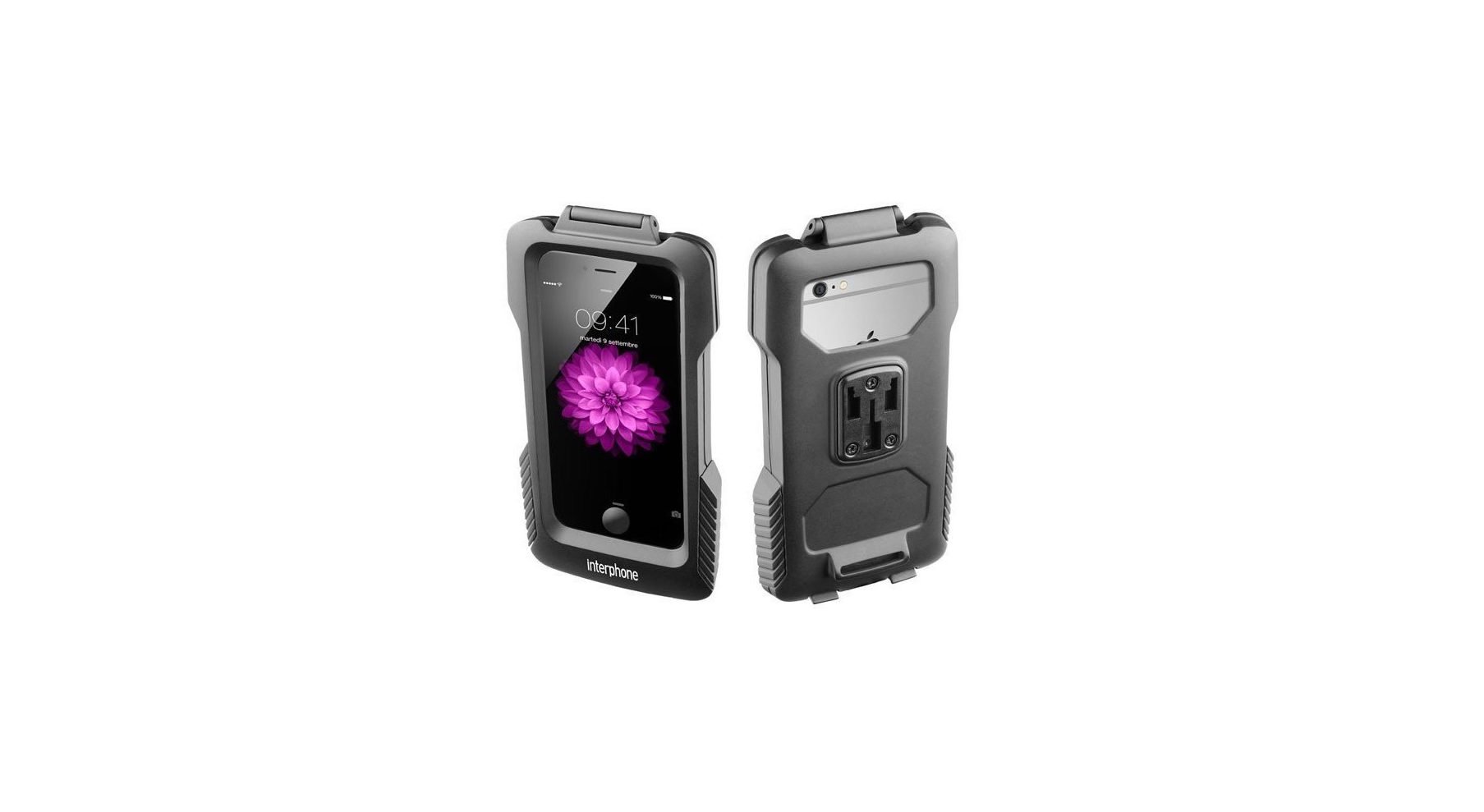