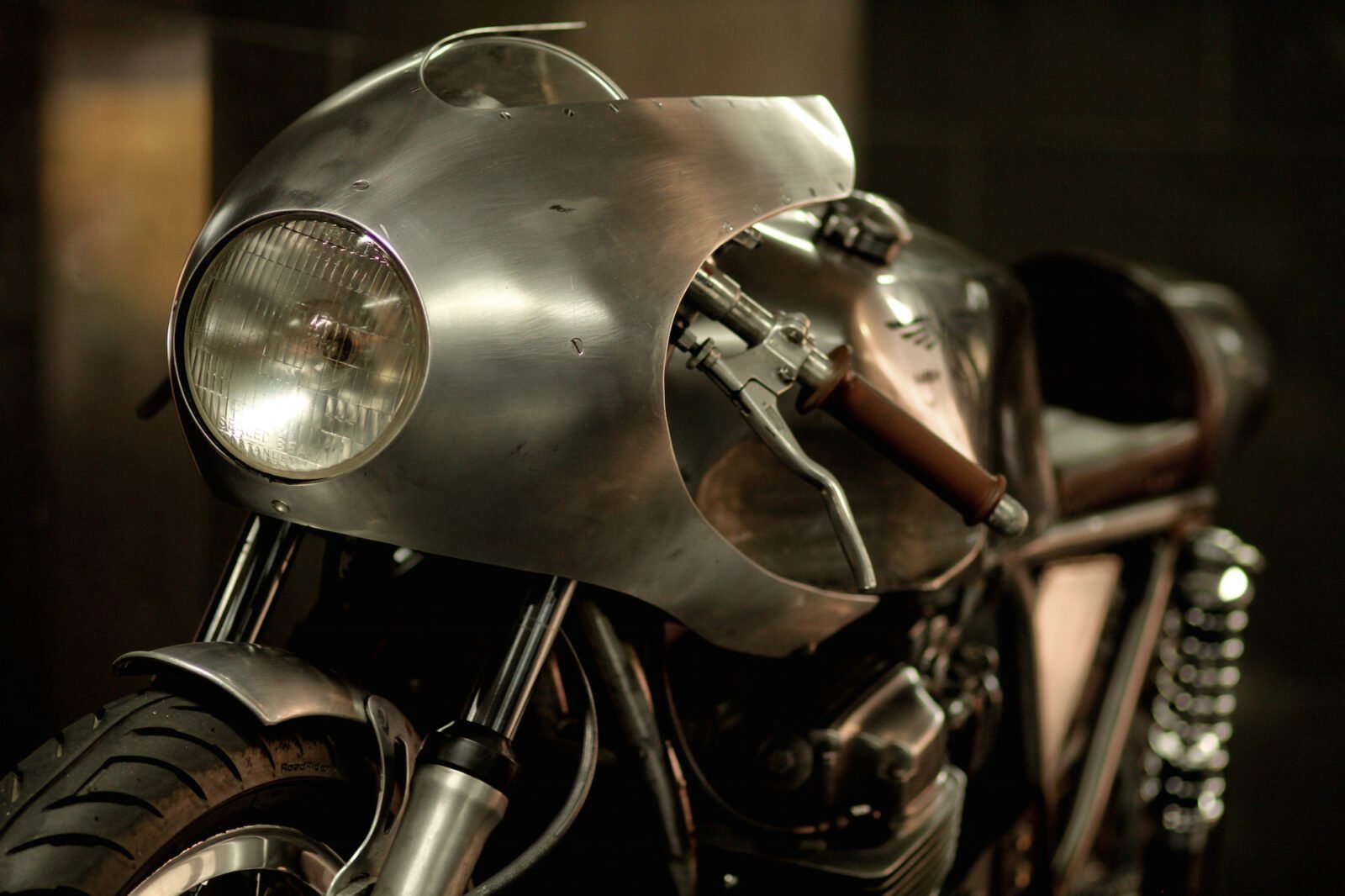 When Mike LaFountain of Raccia Motorcycles sent us the images of the Honda CB750 you see here and told me he’d just finished building it for Ryan Reynolds we could barely write this article fast enough. The stunning, swept back metalwork is breathtaking, and the A-List owner is an icon in his own right.

So far as motorcycles go, they don’t get much more iconic than the SOHC Honda CB750.

When Honda released the model in 1968 it was nicknamed the “superbike” – a moniker that stuck and led to the creation of ever more powerful motorcycles in a sort of two-wheeled arms race between motorcycle manufacturers.

The early CB750s all had 4-cylinder SOHC engines that were as reliable as taxes and capable of cheaply out-performing almost any road legal motorcycle in the world, in the eyes of collectors now it’s these early SOHC bikes that are in high demand – 10 years after releasing the original CB750 Honda released an updated DOHC version in 1979 that had some teething issues and lost some of the sentimental sheen of the earlier bikes. 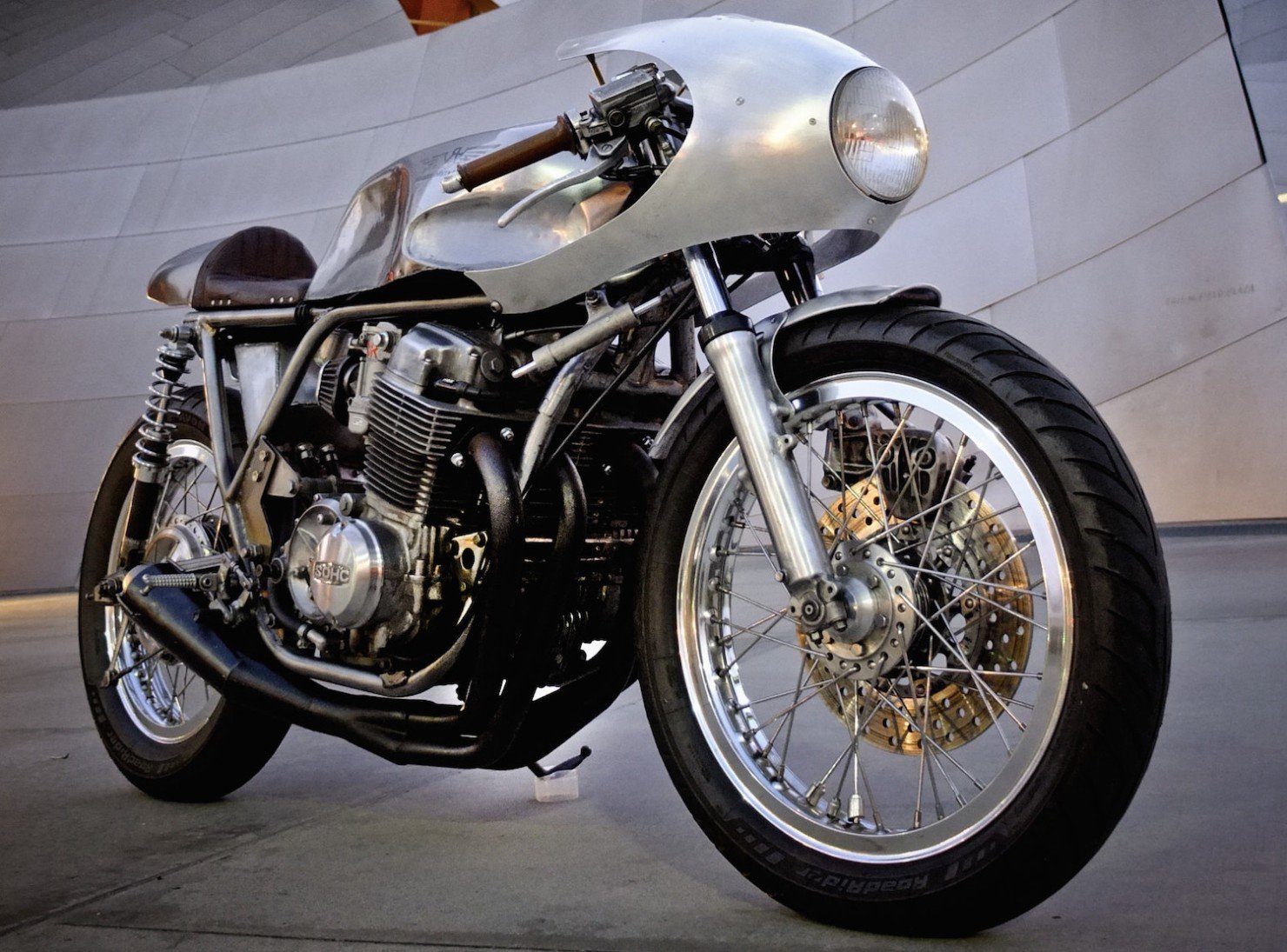 The 1976 SOHC model you see here was requested specifically by Reynolds – he’d learnt to ride on an early CB750 and as is often the case, we hold the bike we started on in high regard, even years after the fact. He contacted Mike from Raccia Motorcycles and the two men began hashing out a plan for the new bike, it was to be a ground-up rebuild and Mike would have free-reign with the sheet metal.

All-in the bike took 7 months to build and with the exception of the engine and transmission, not much of the original metal remains. A new frame was fabricated from scratch as was the elegant headlight fairing, fuel tank, seat and rear cowling. The seat was upholstered using leather from one of Ryan’s screen-worn jackets – an act that Mike struggled with as he felt it borderline sacrilegious to take scissors to such a nice bit of tailoring.

Raccia Motorcycles is known for creating pristine custom motorcycles so this bike, dubbed “Cold War”, would be a significant departure from the garage’s usual creations. Mike wanted to create a bike that could be ridden hard, raced, dropped, dusted off and look better than it did previously.

The Raccia garage is near an area that produced military aircraft during WWII so he took some of than influence and out it into the fairing and weathered, almost flak-damaged metal work.

In order to ensure the bike would handle as well as it possibly could the front suspension was rebuilt and a new pair of Works Performance shocks were added at the rear, the engine was bored out to 836cc and a performance cam was added, four Keihin CR carburettors were bolted into place and synced before the newly ported and polished head was reattached.

The completed bike has an almost steampunk elegance to it reminiscent of the post-WWII salt flat racers, Ryan is regularly seen carving through California canyons on it. 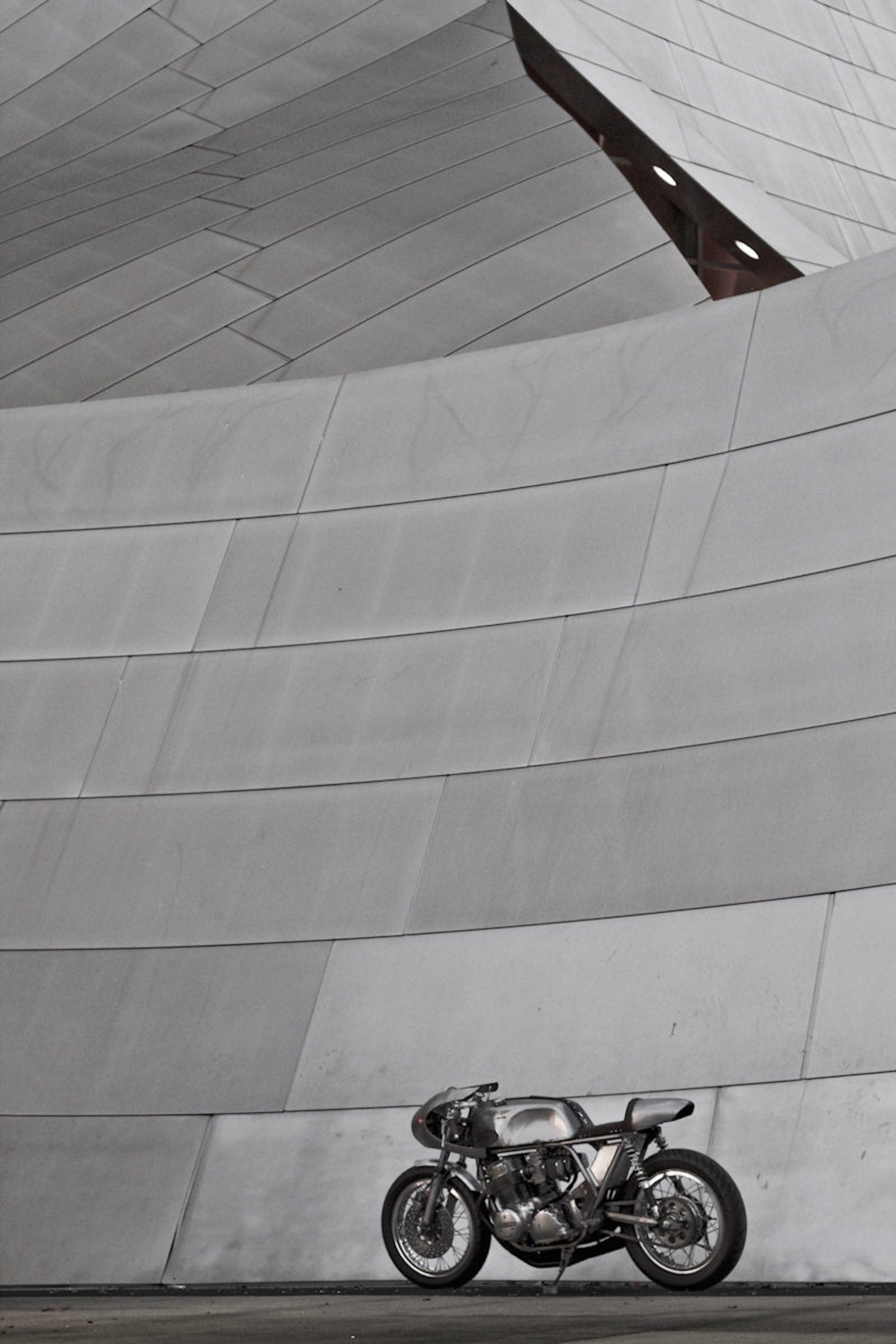 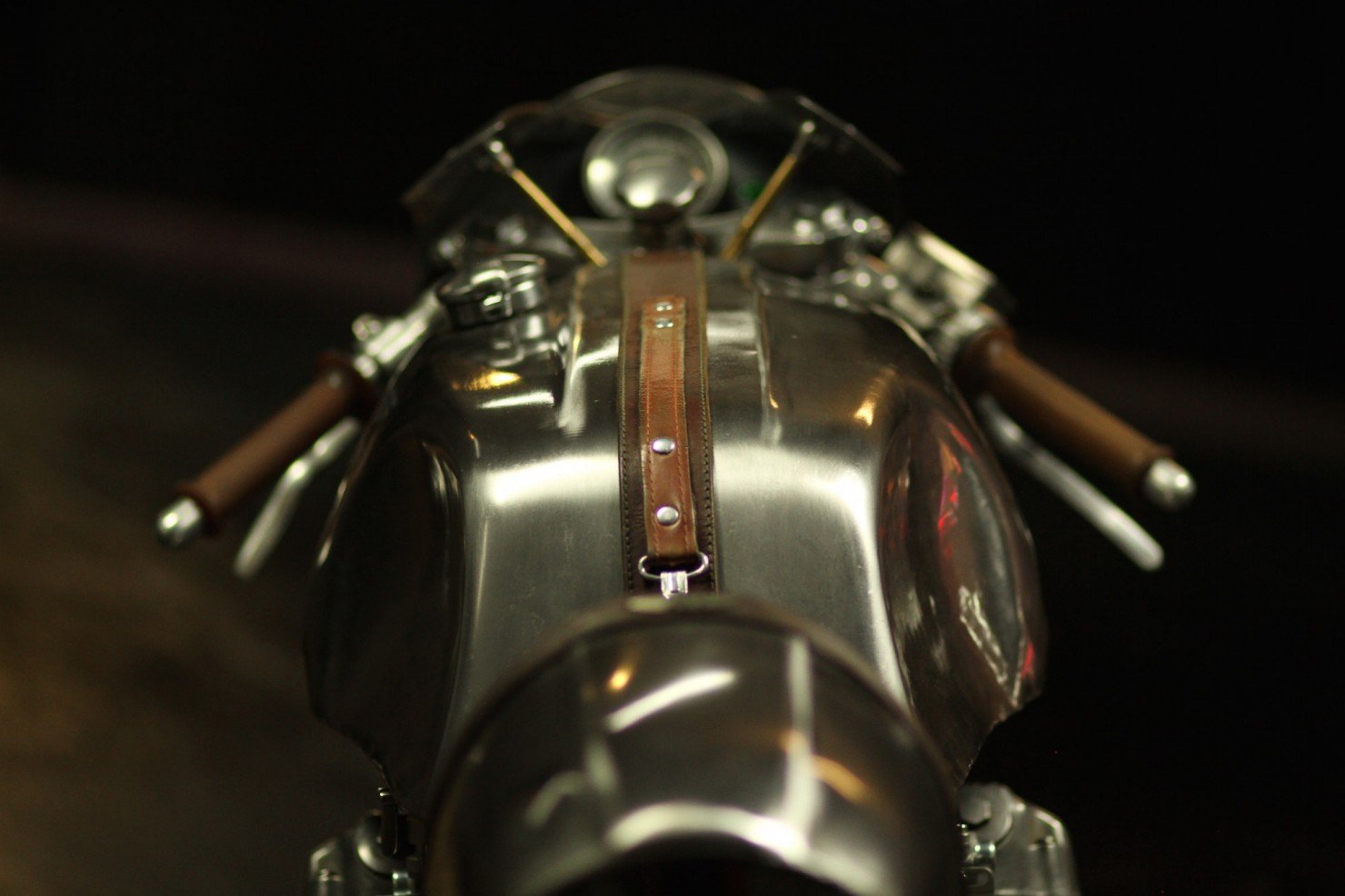 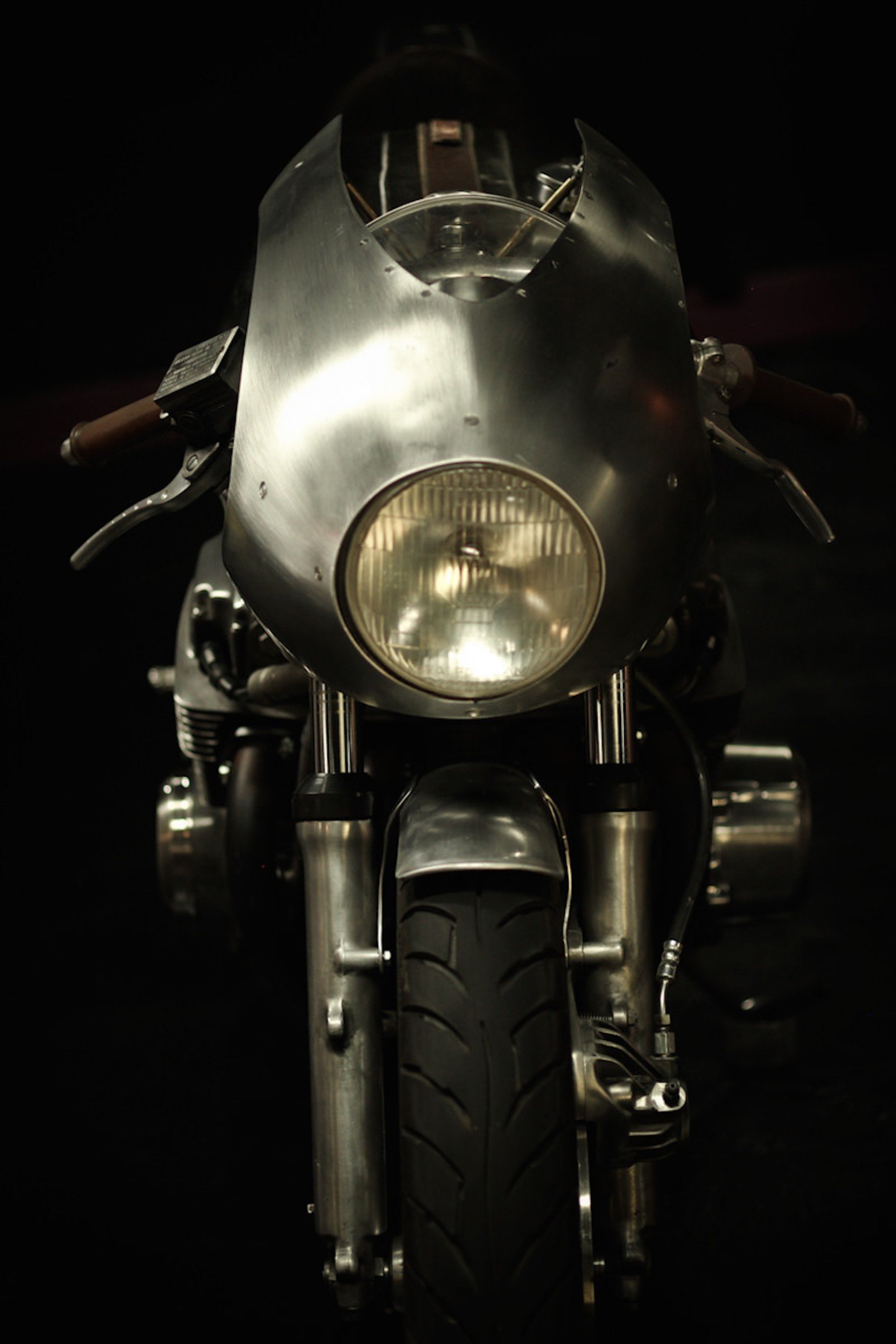 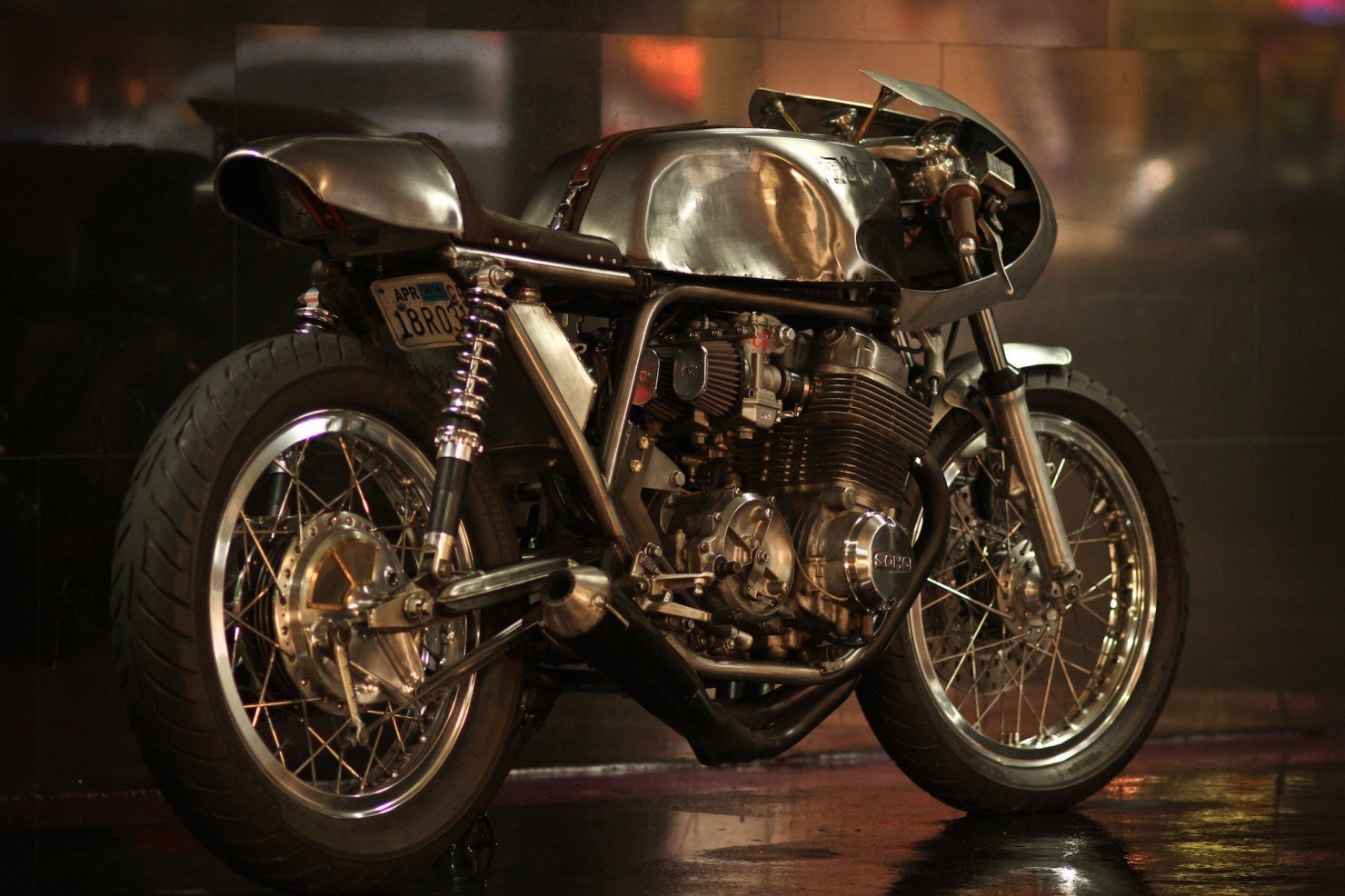 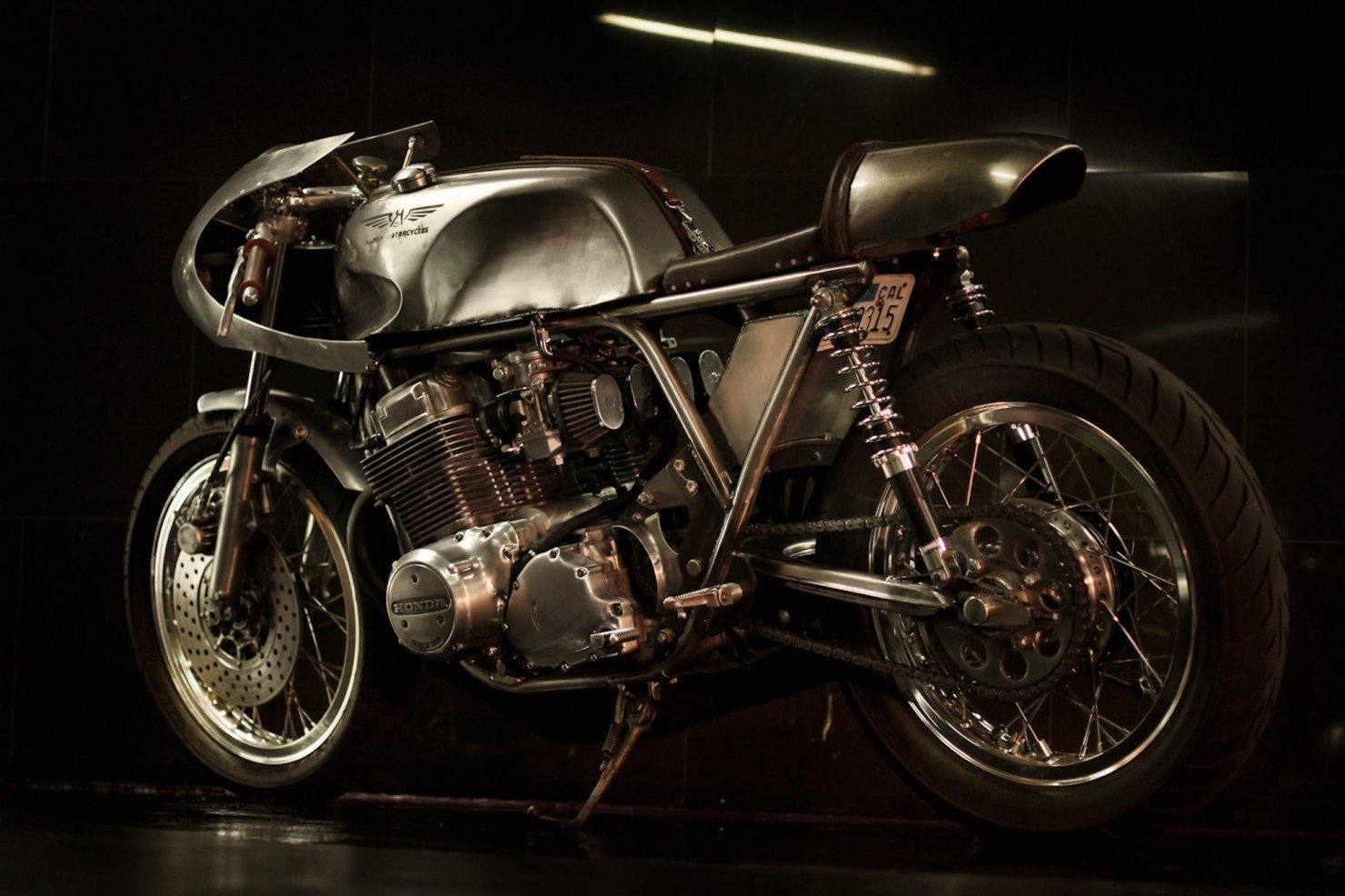 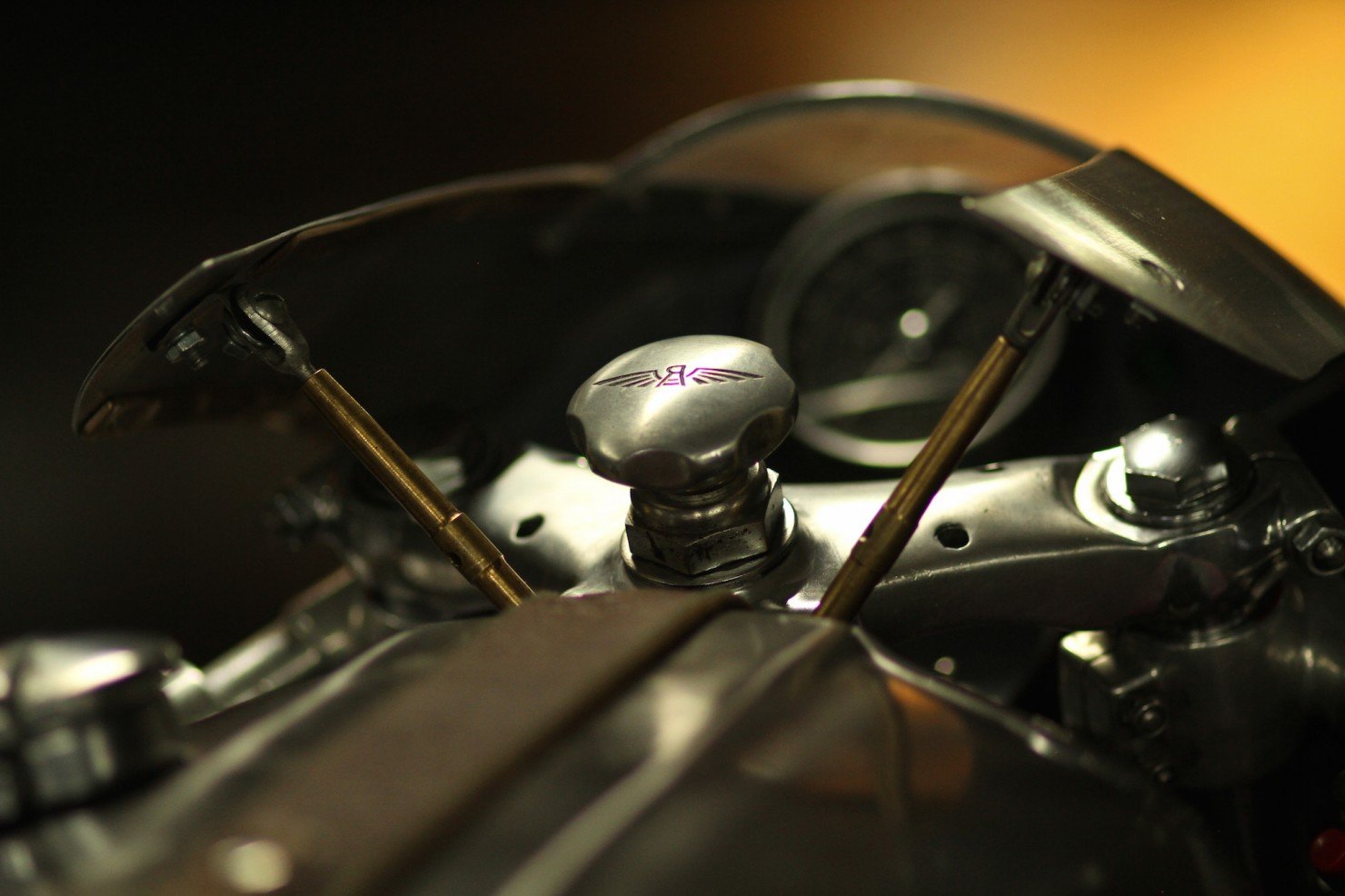 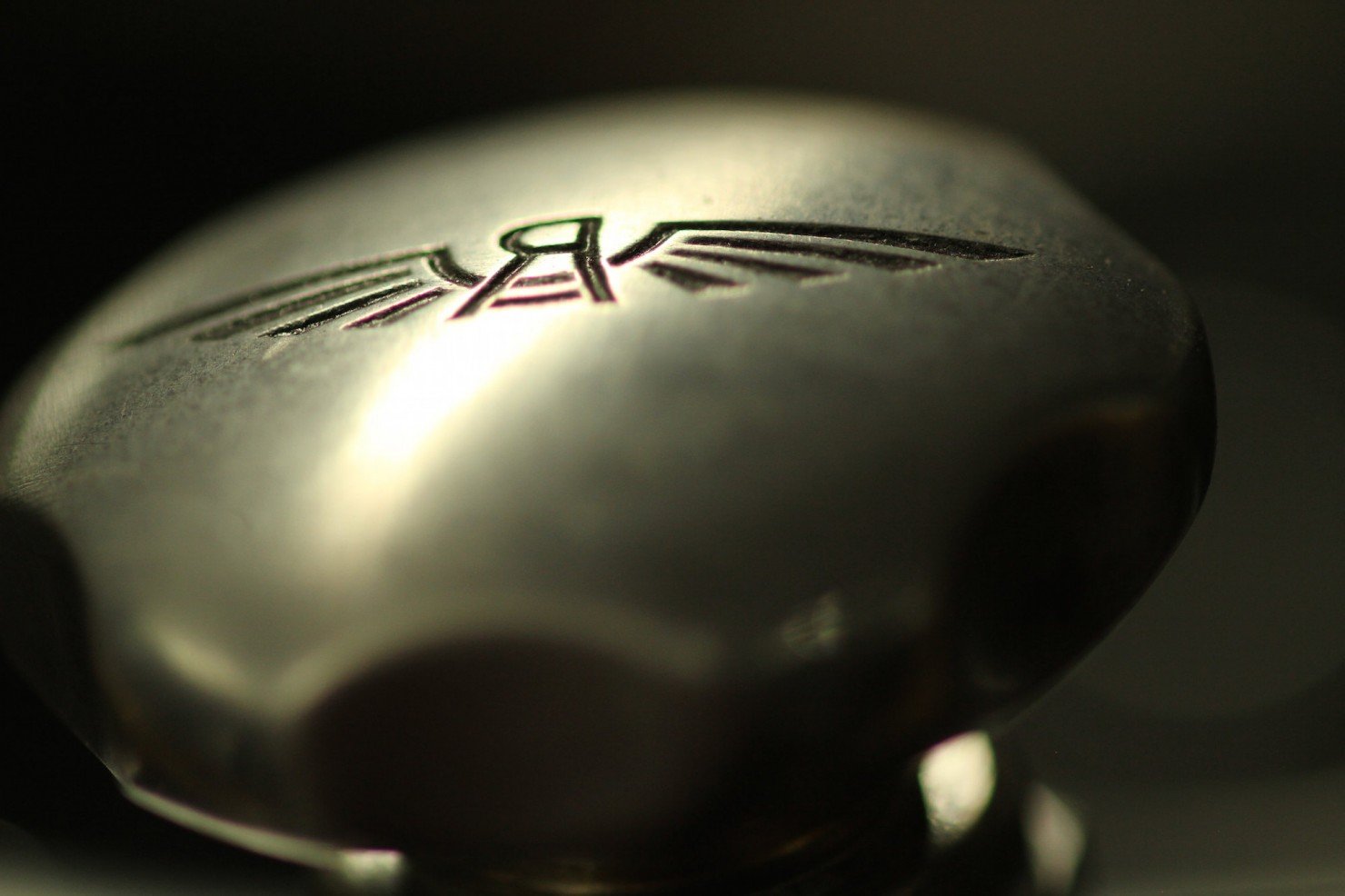 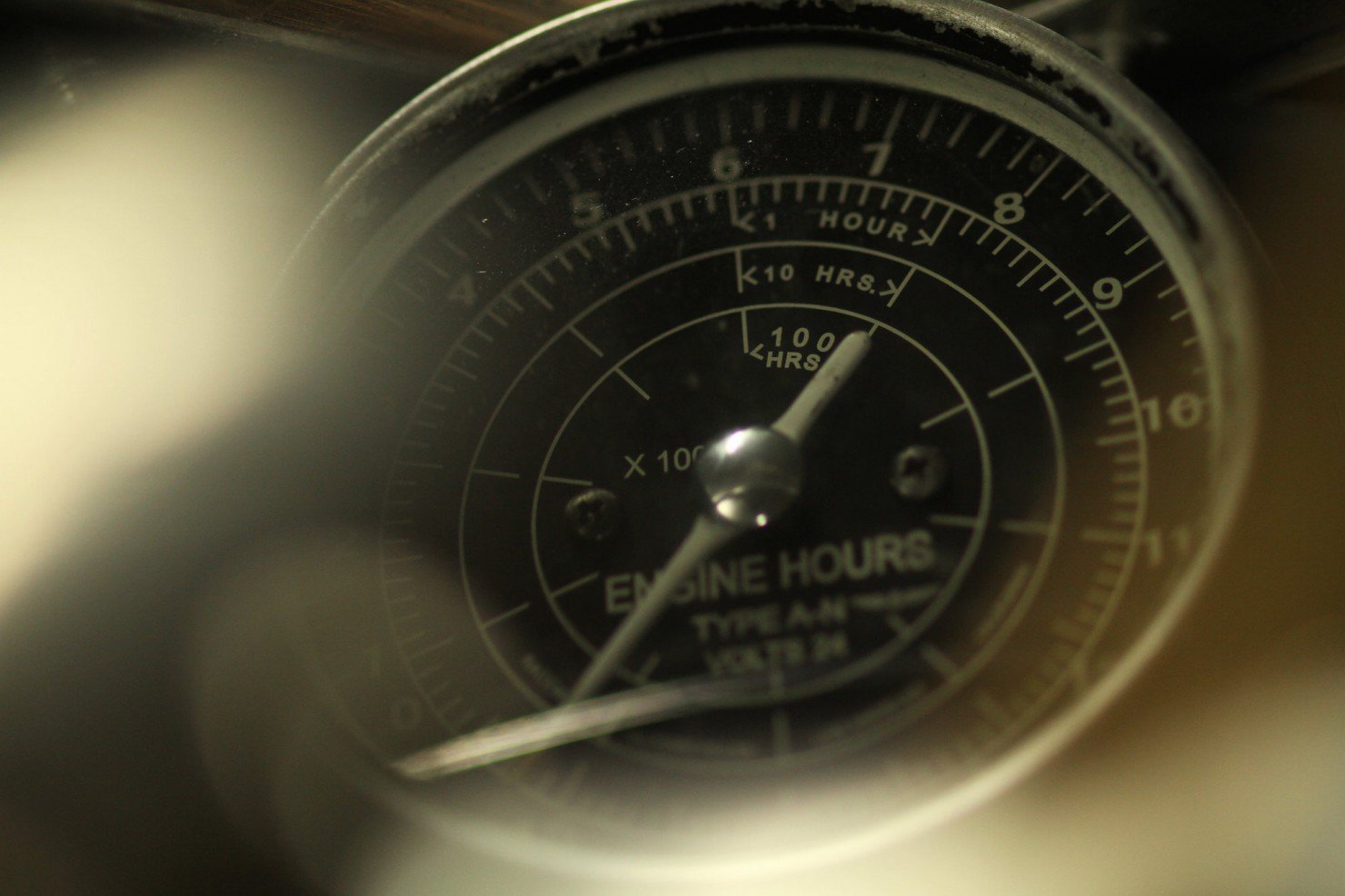 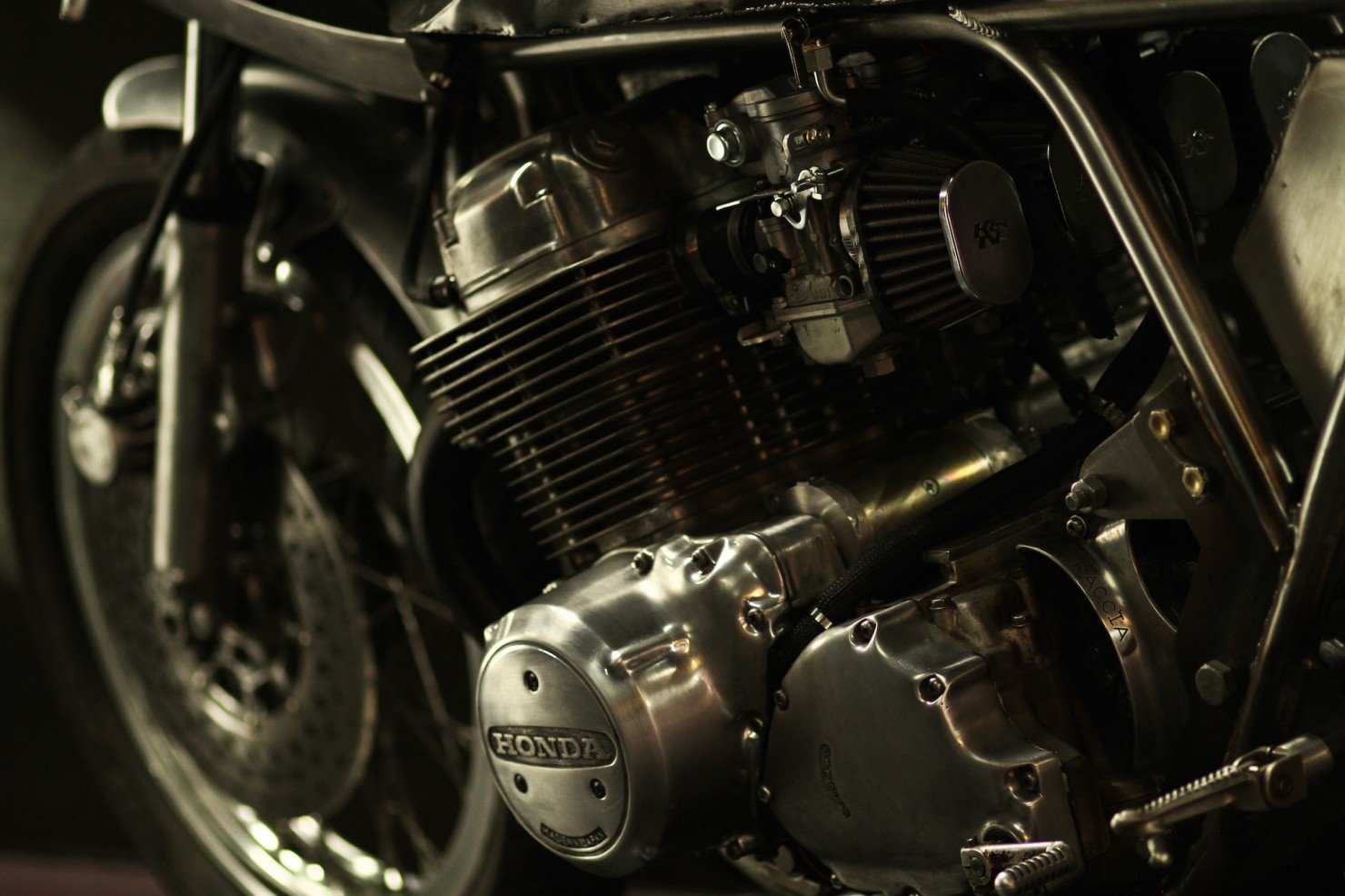 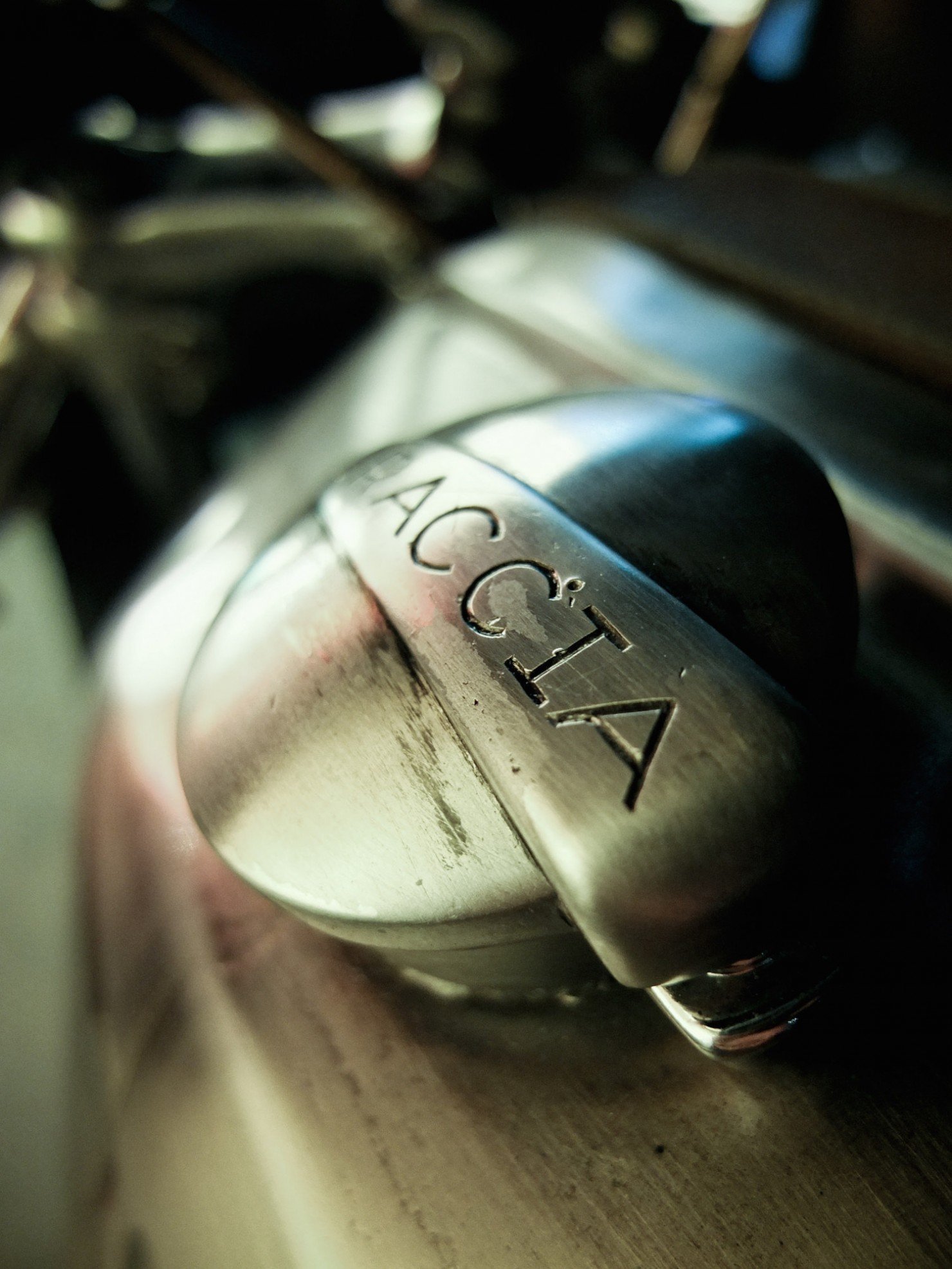 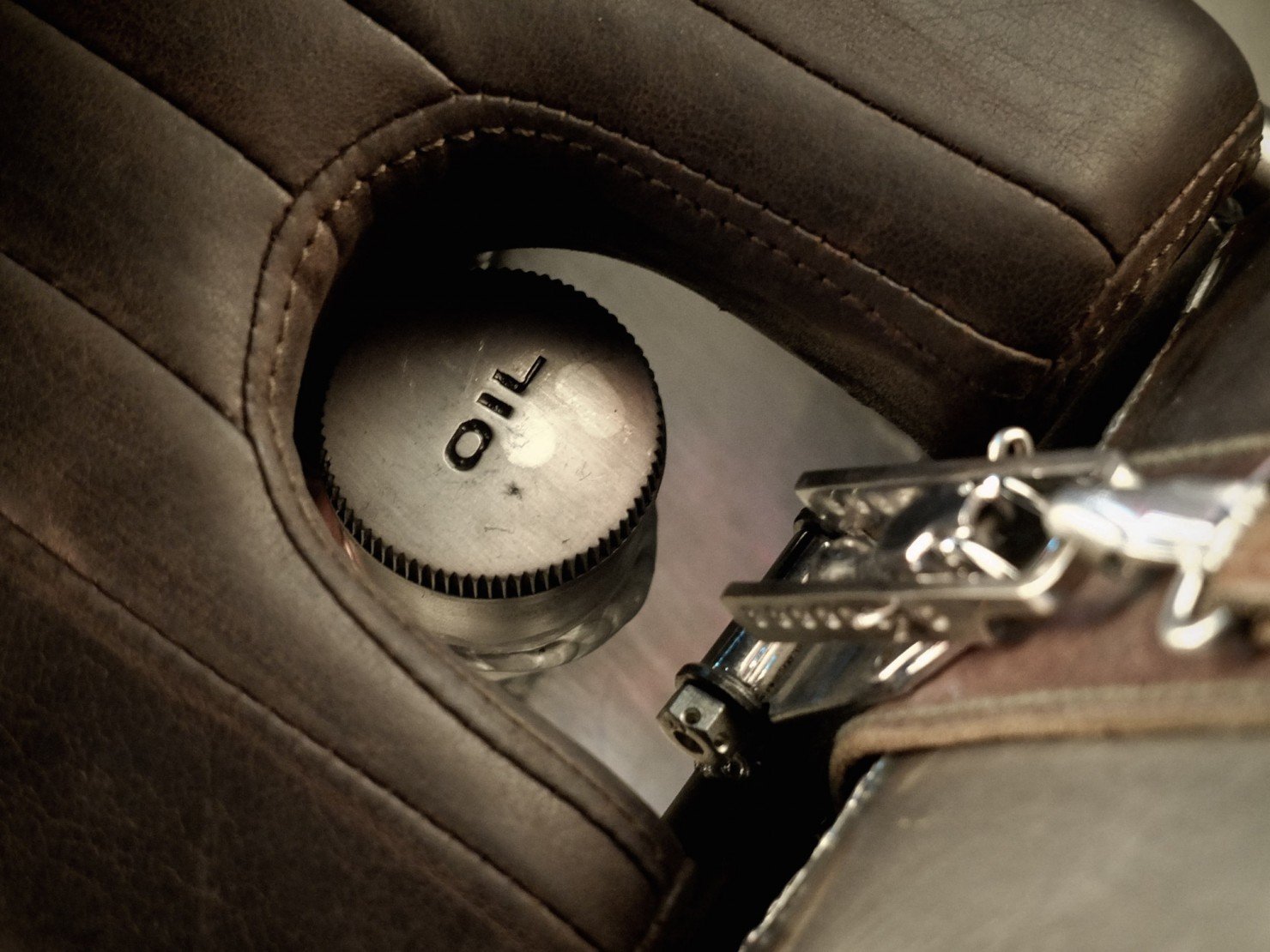 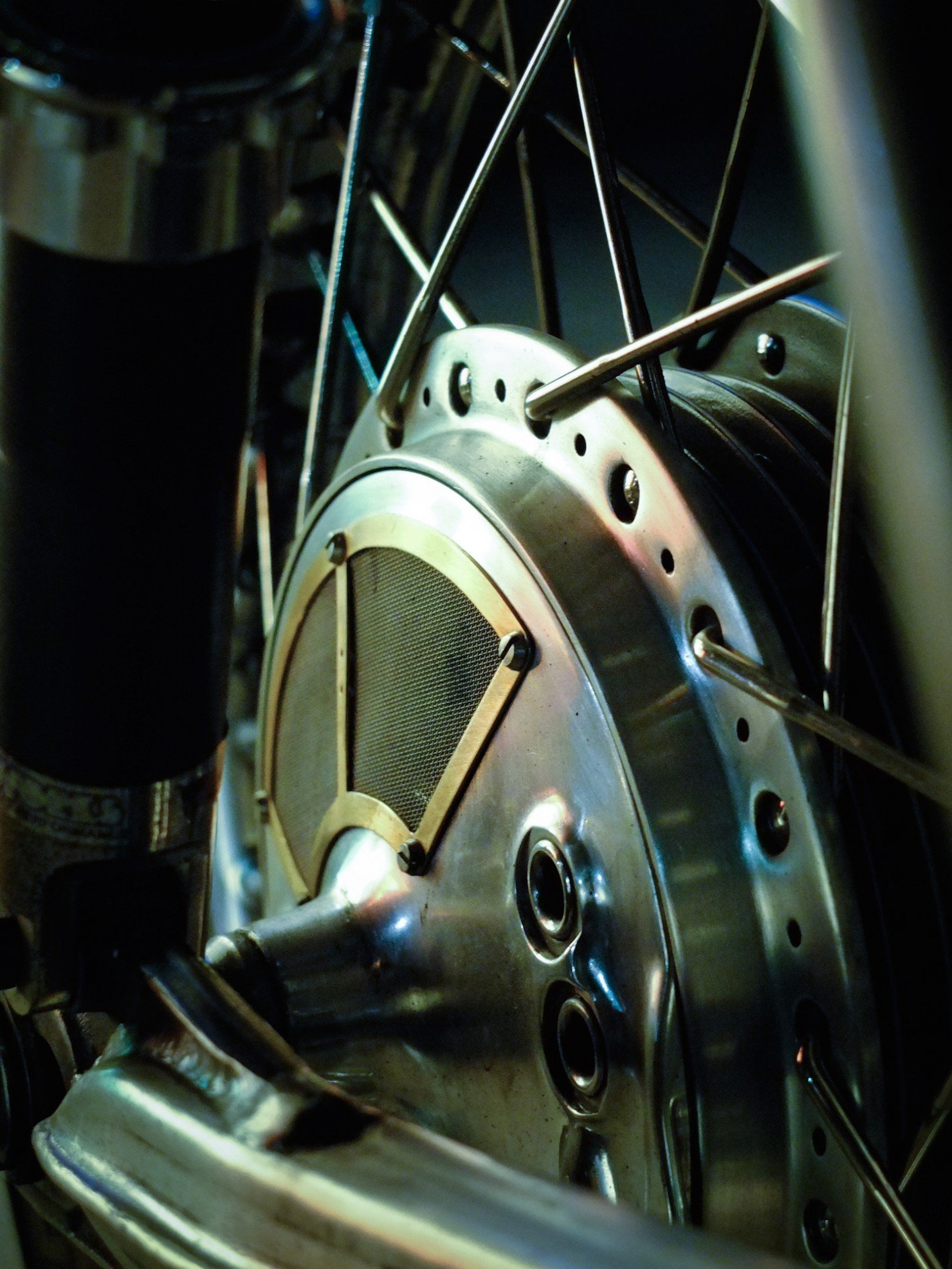 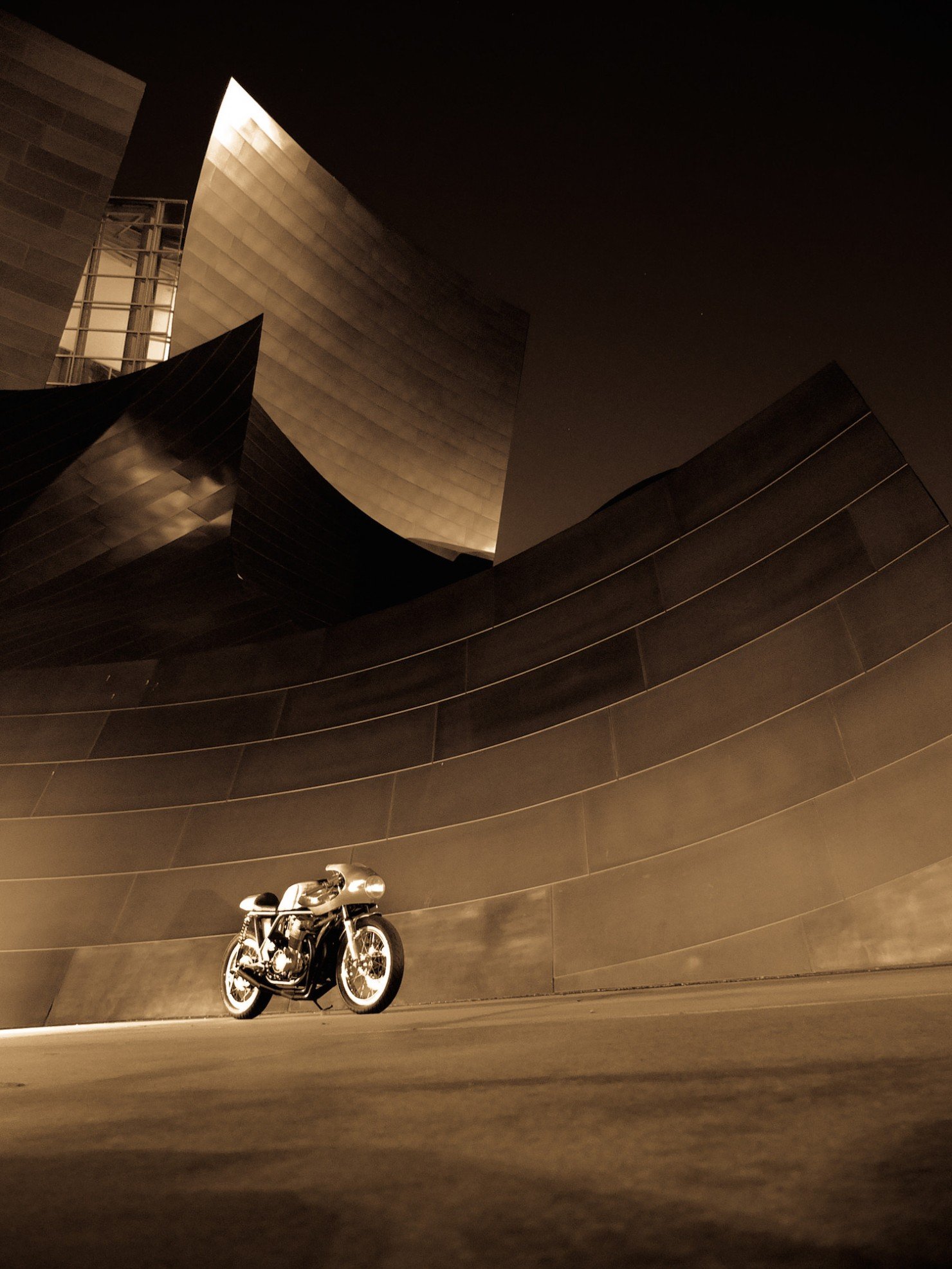 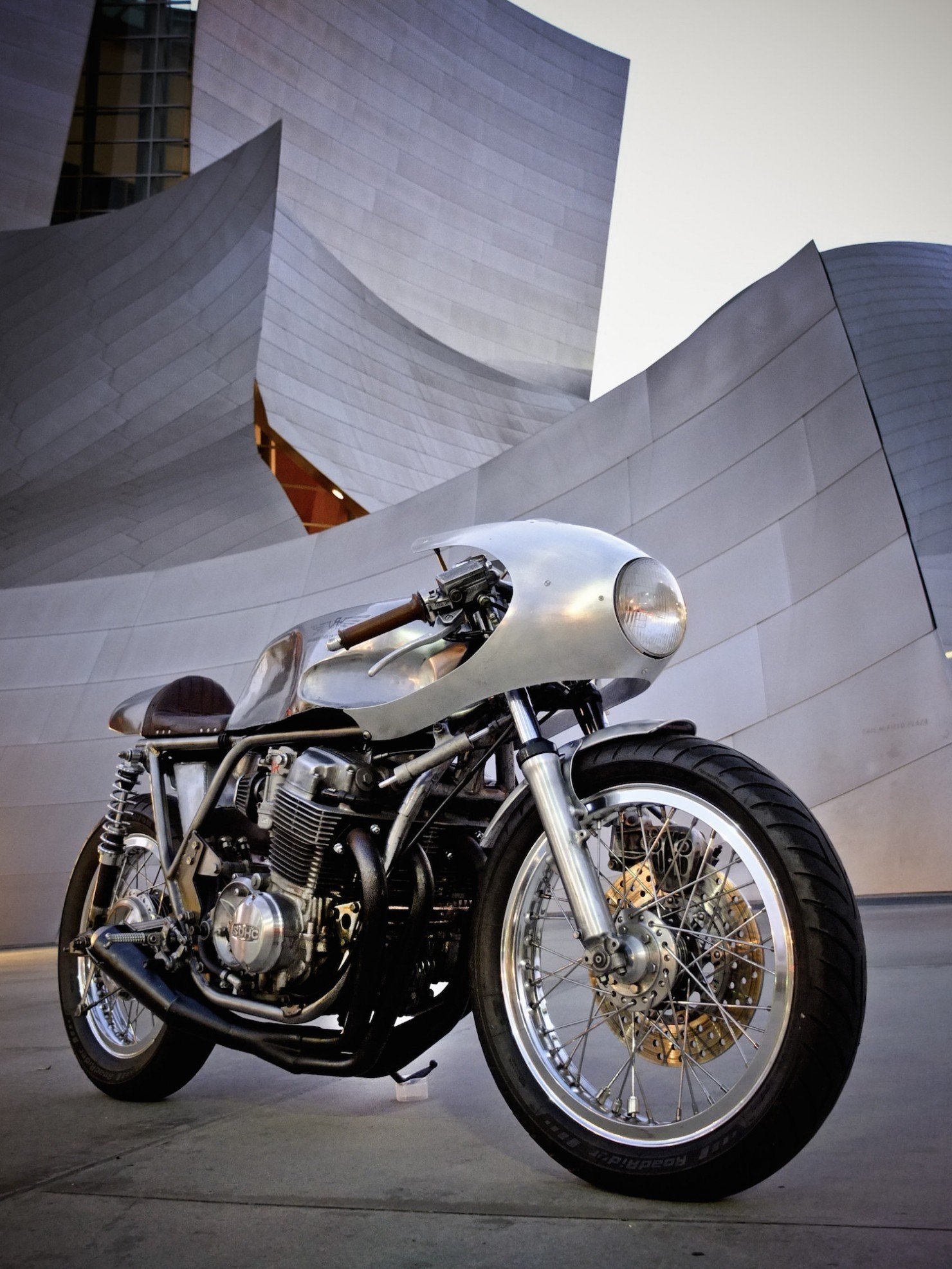 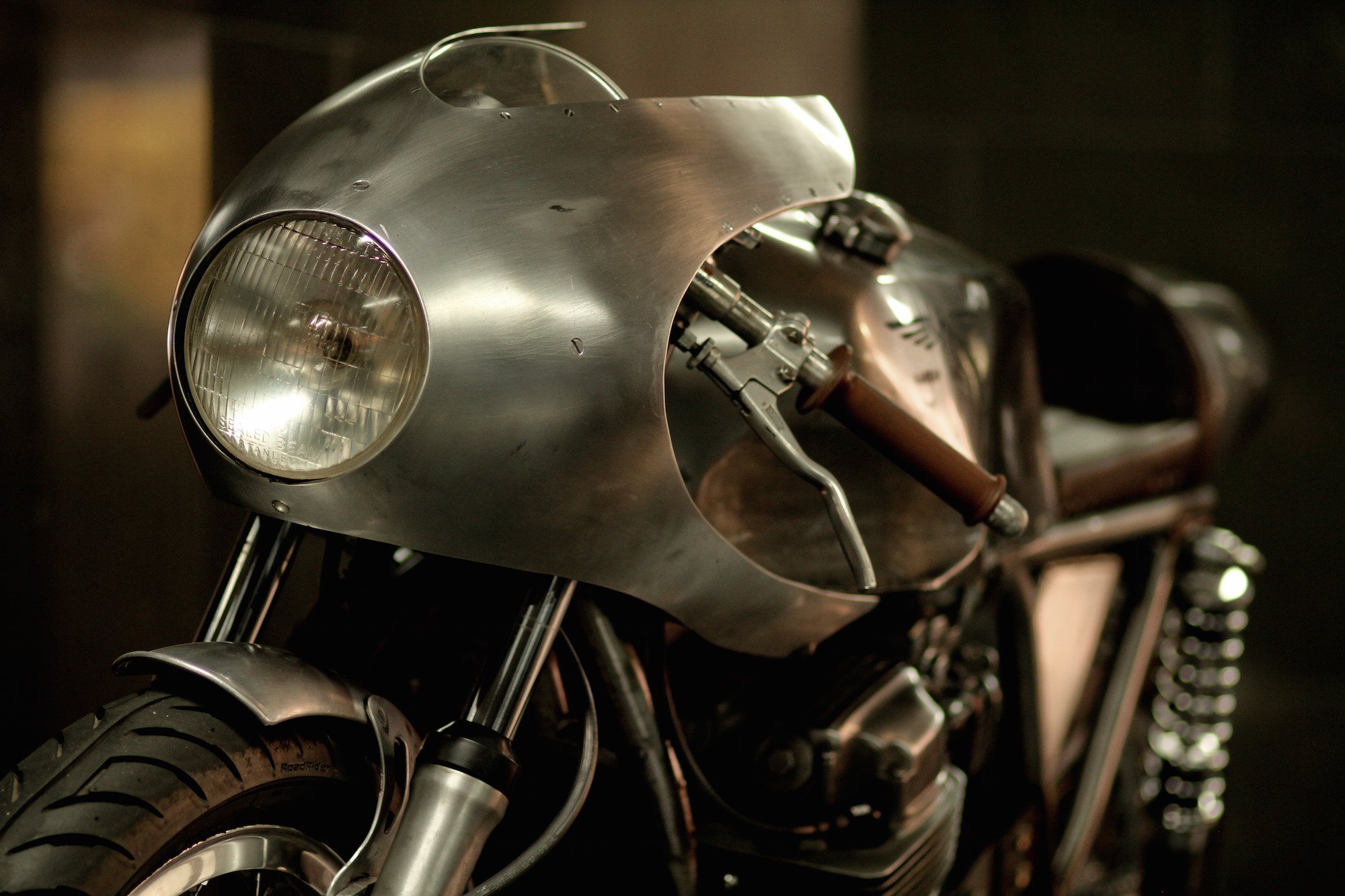