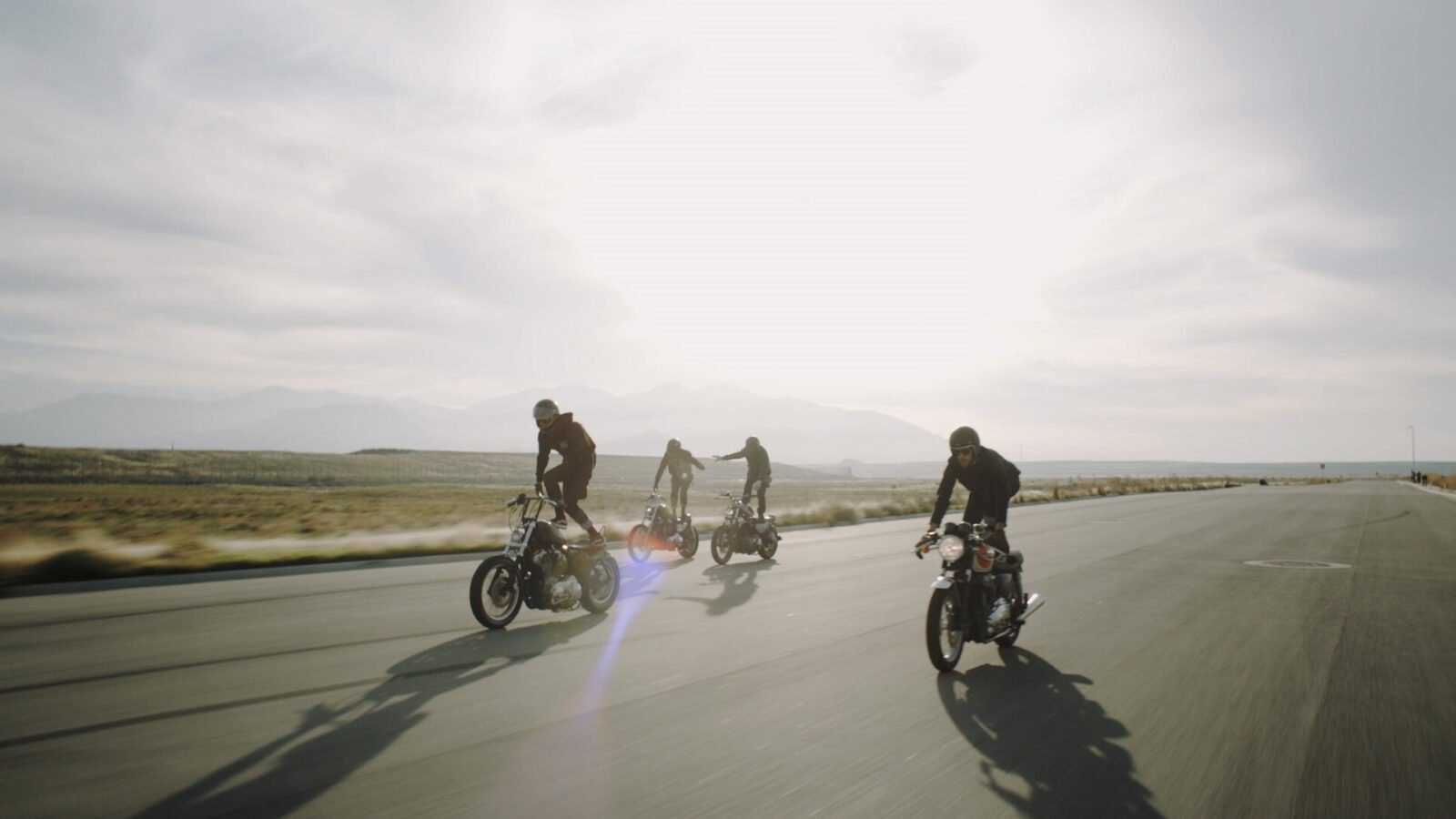 We’re in the midst of a surge in popularity and demand for Kevlar-lined motorcycle jeans, unlike the days of old this new generation of protective denim is designed to look indistinguishable from regular jeans – meaning you won’t look like a muppet when you’re not in the saddle.

The Tobacco Motorwear Company is the newest player in the protective motorcycle denim space and they’ve landed with a bang – their Kickstarter campaign launched a few days ago and shot past its funding goal, it’s now pulled in over $35,000 USD (with an original funding goal of $20,000).

The jeans produced by Tobacco are all crafted from American Cone Mills-White Oak Selvedge Denim and have a full DuPont Kevlar lining, they’re also designed to fit well whether you’re hunched over the dials or wandering down the sidewalk. The initial production run will begin delivering in April 2015 and will be available in Classic Indigo, Black and Canvas with the usual waist and leg measurement sizing. 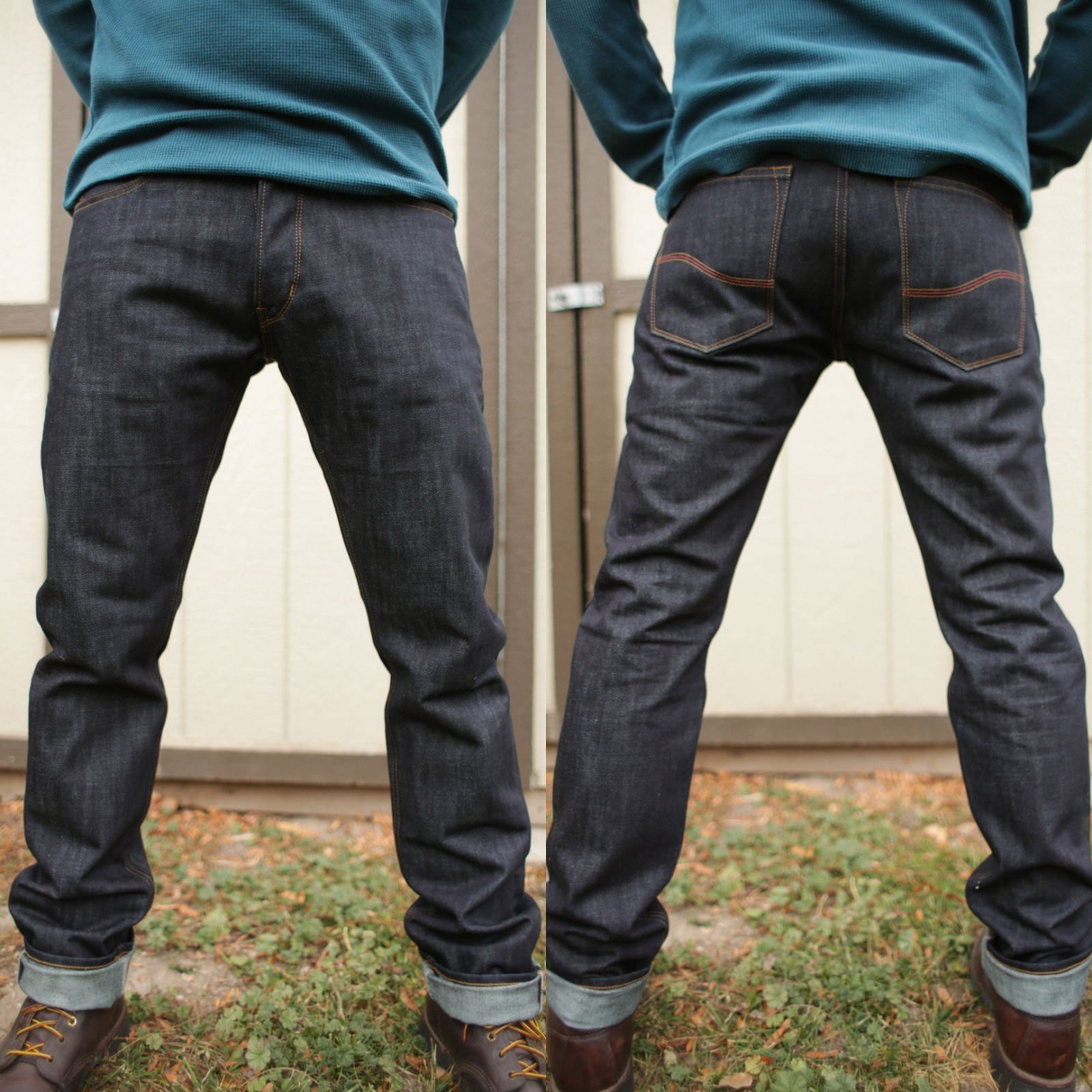 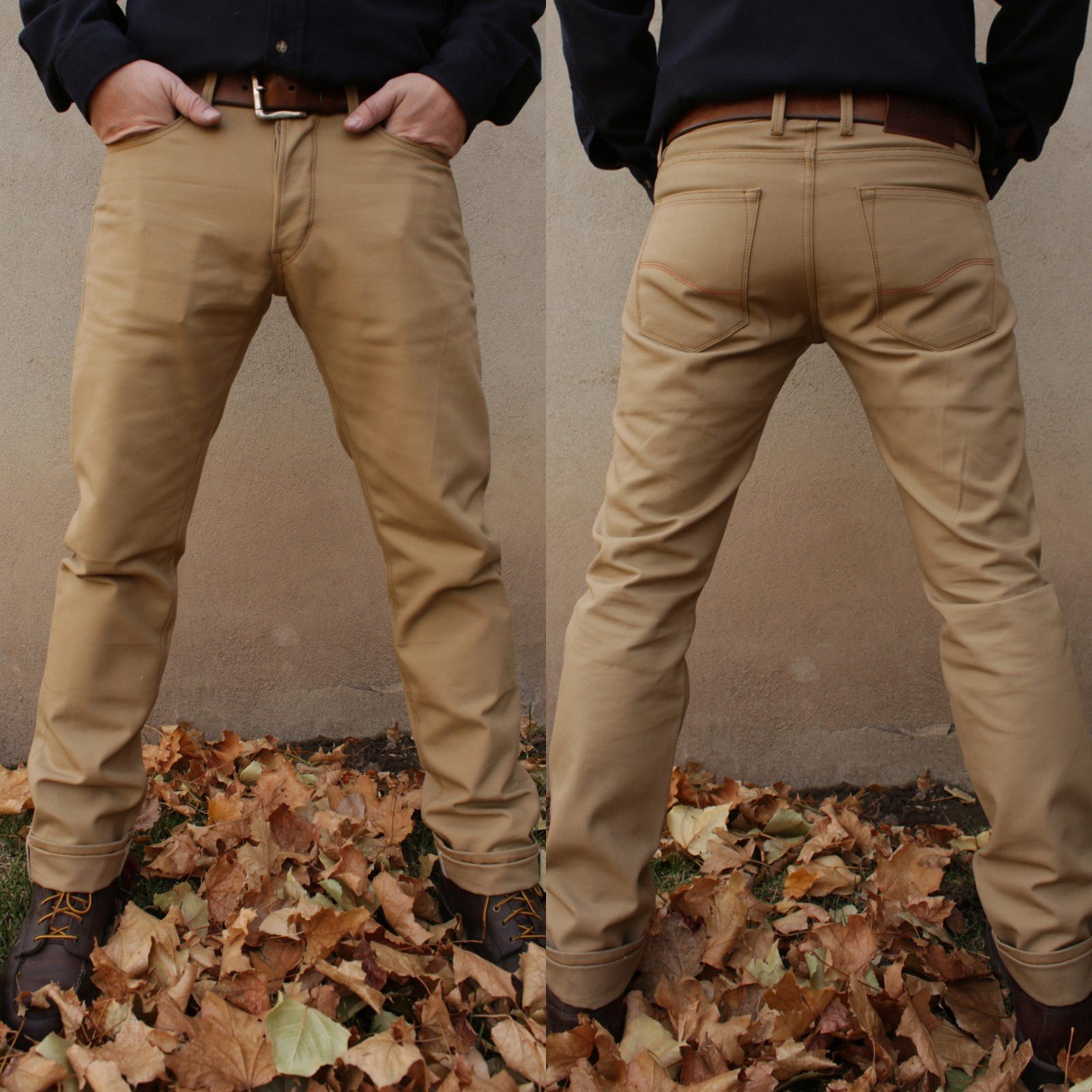 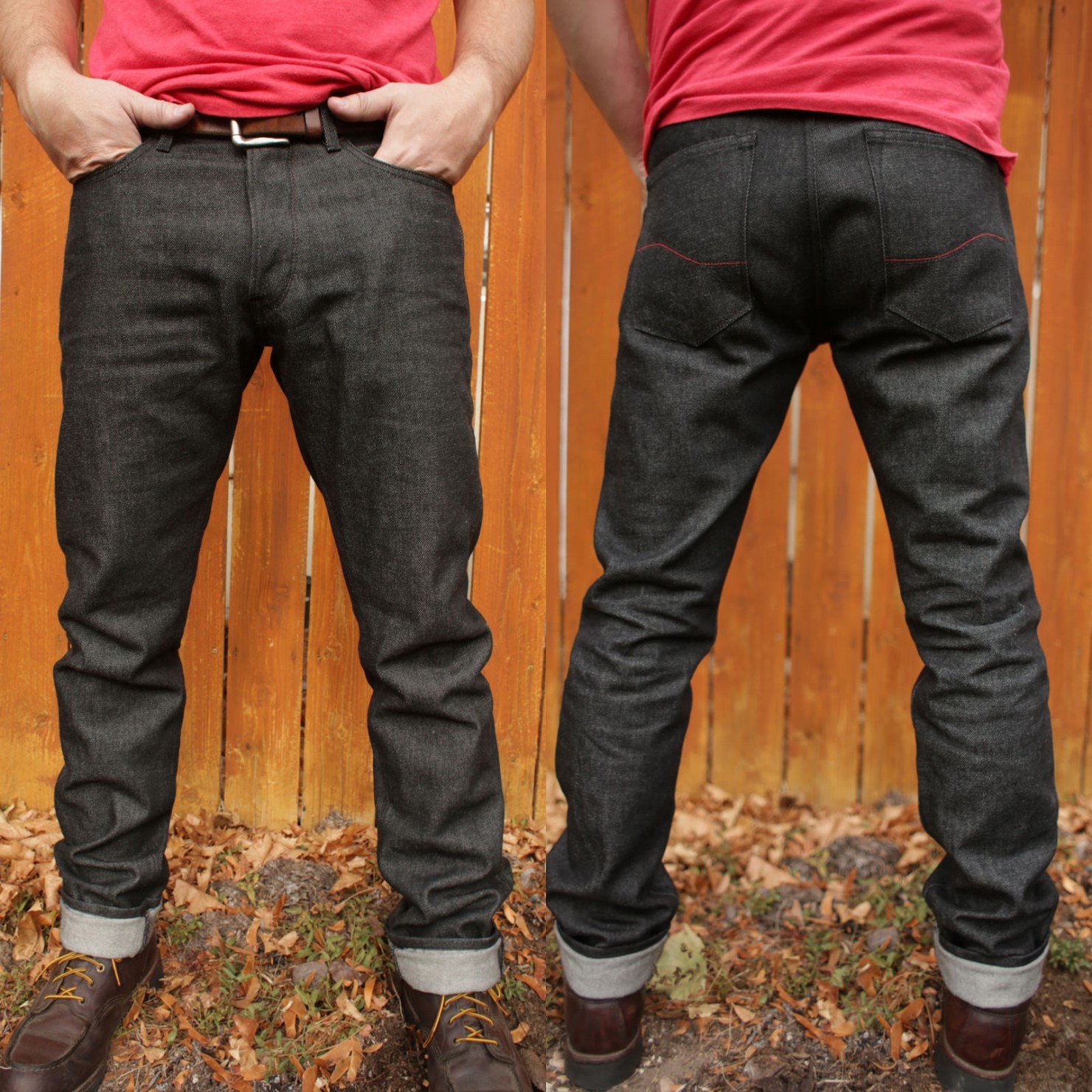 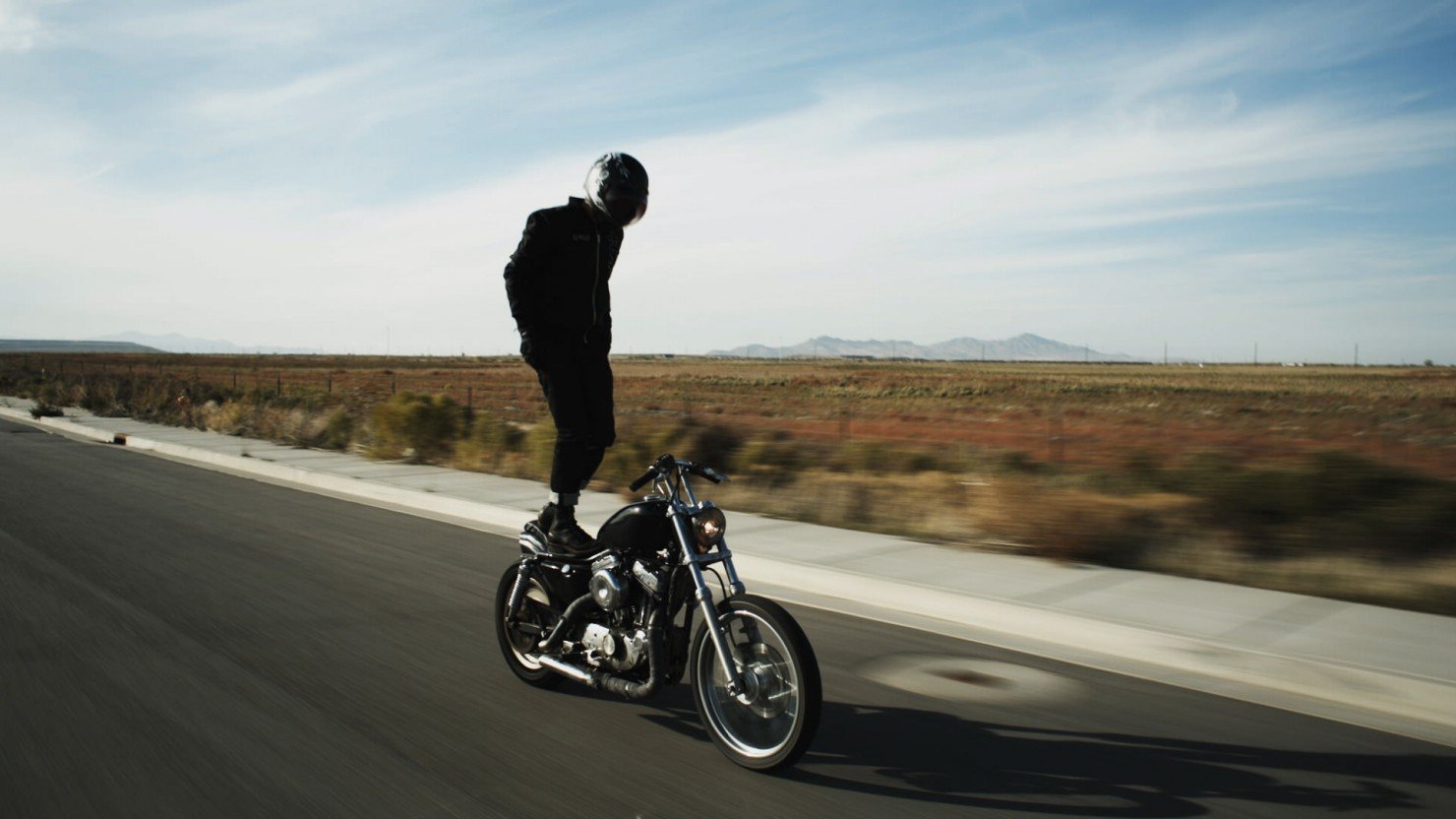 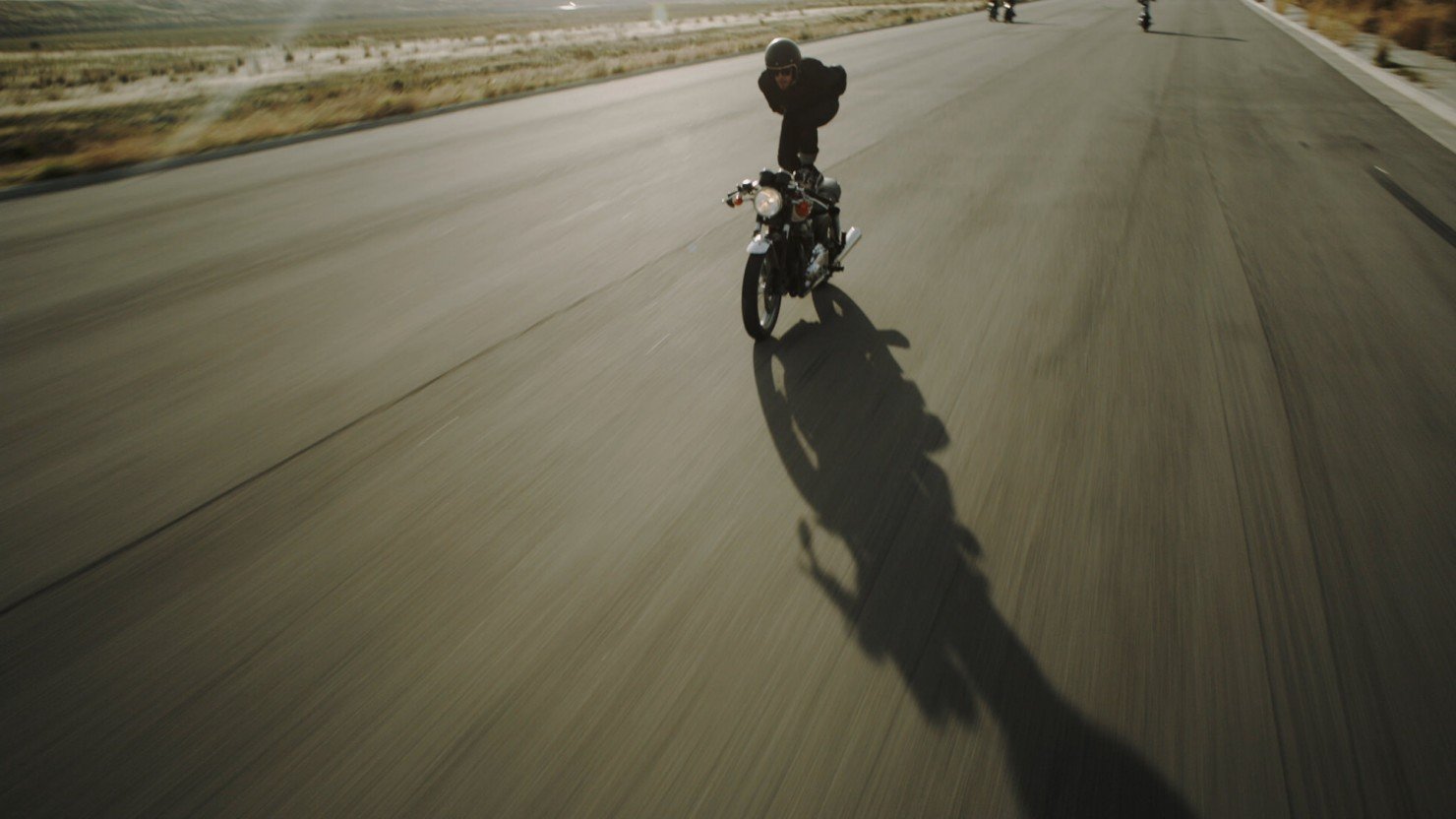 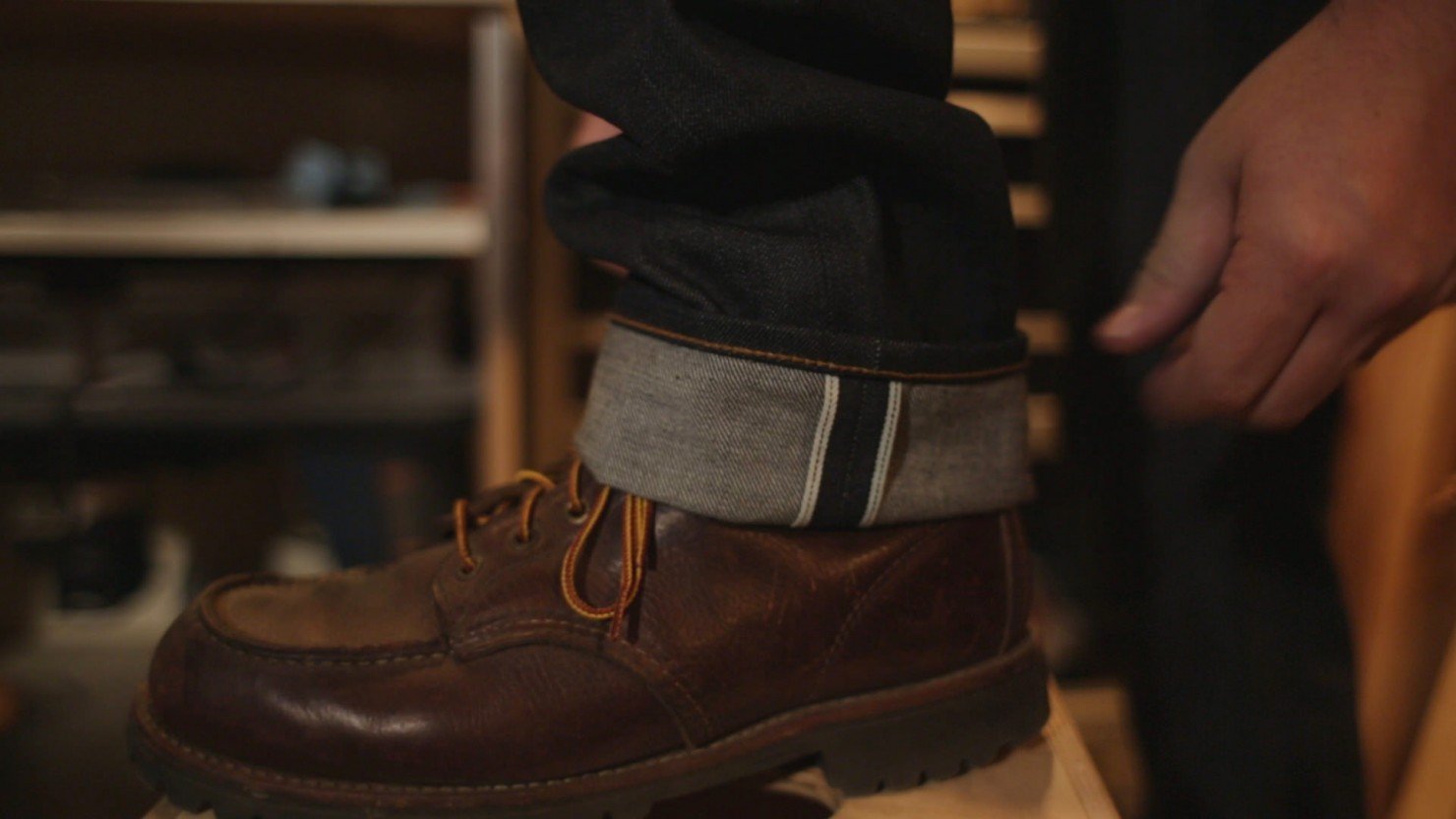 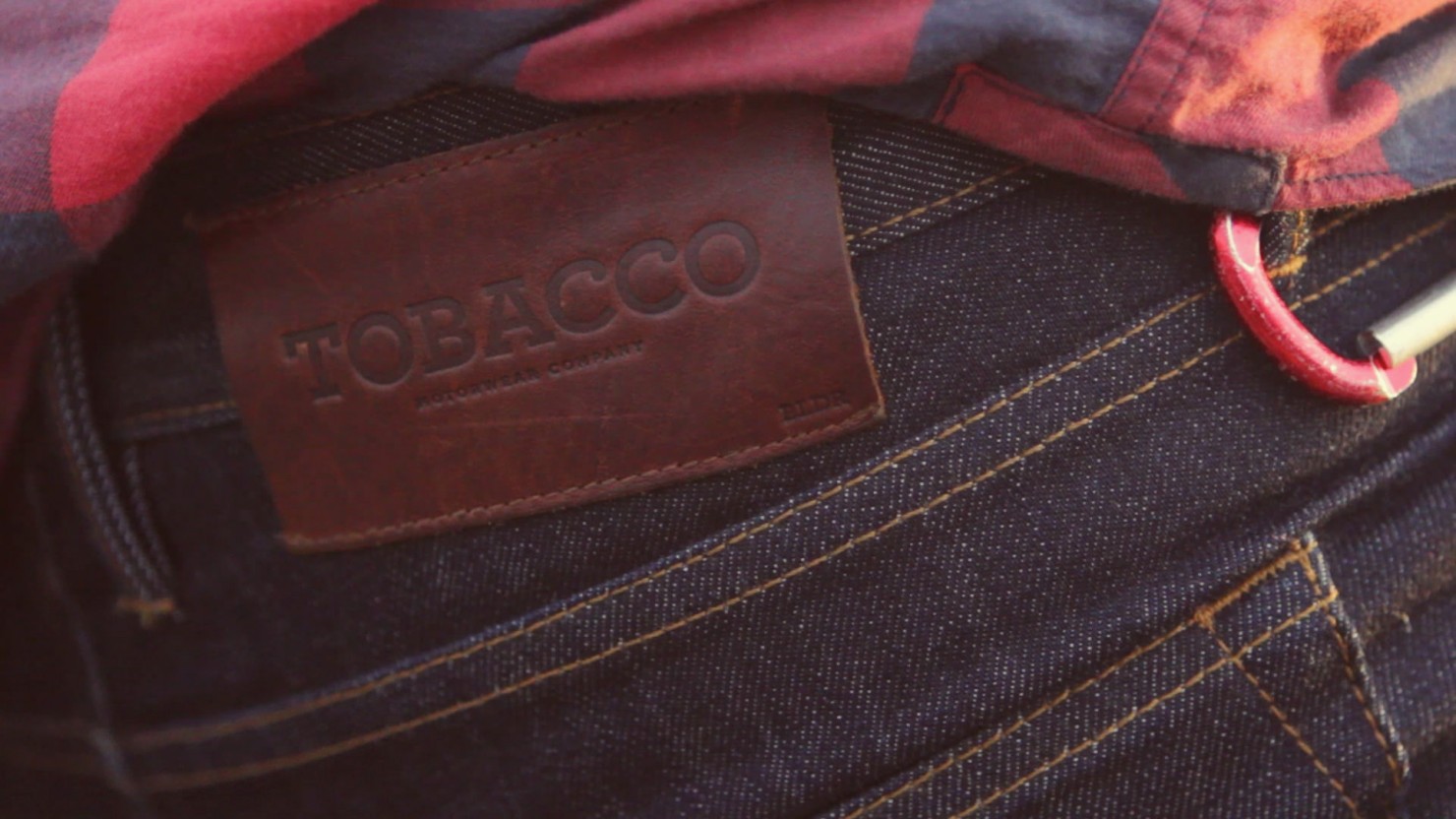 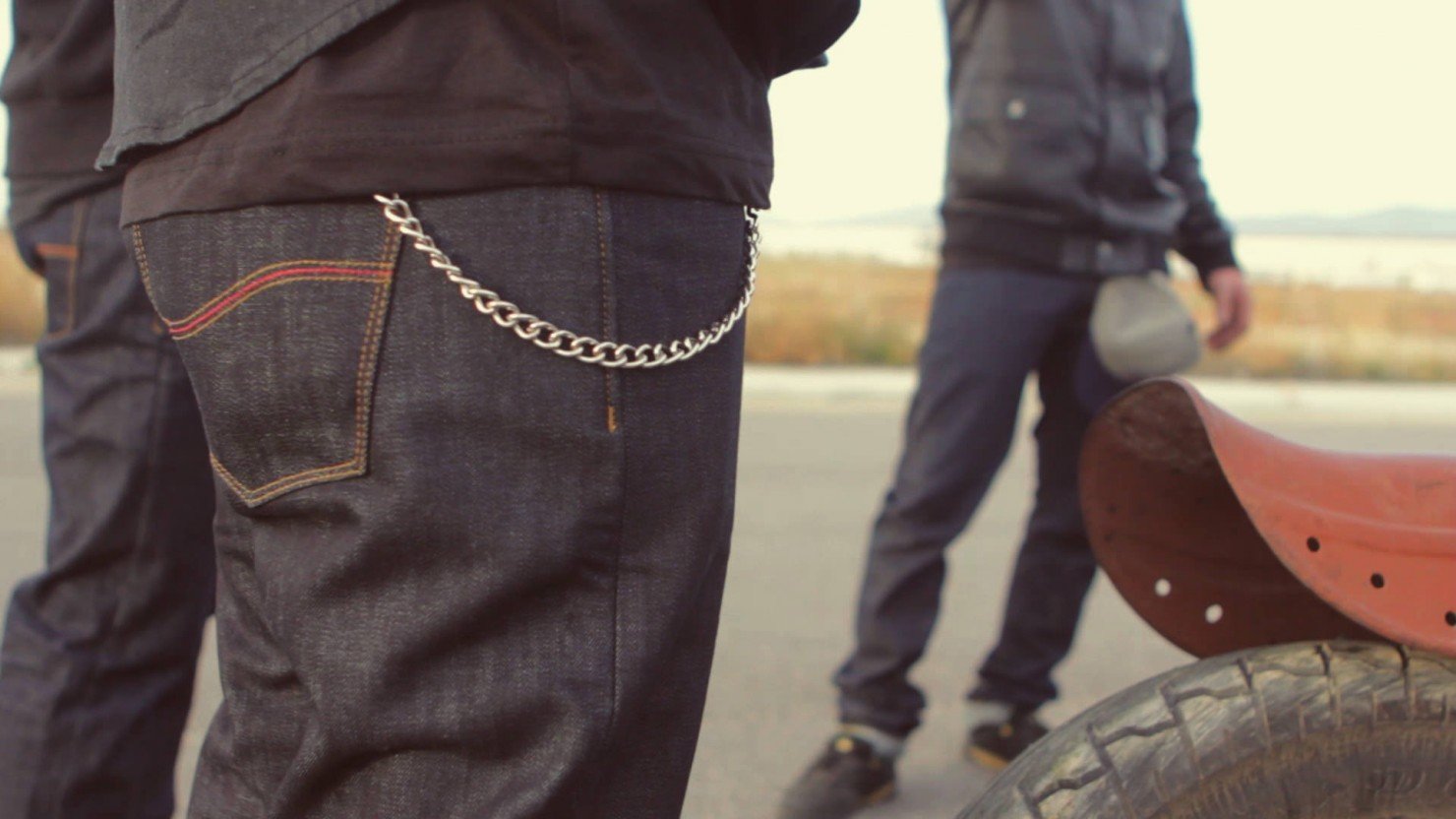 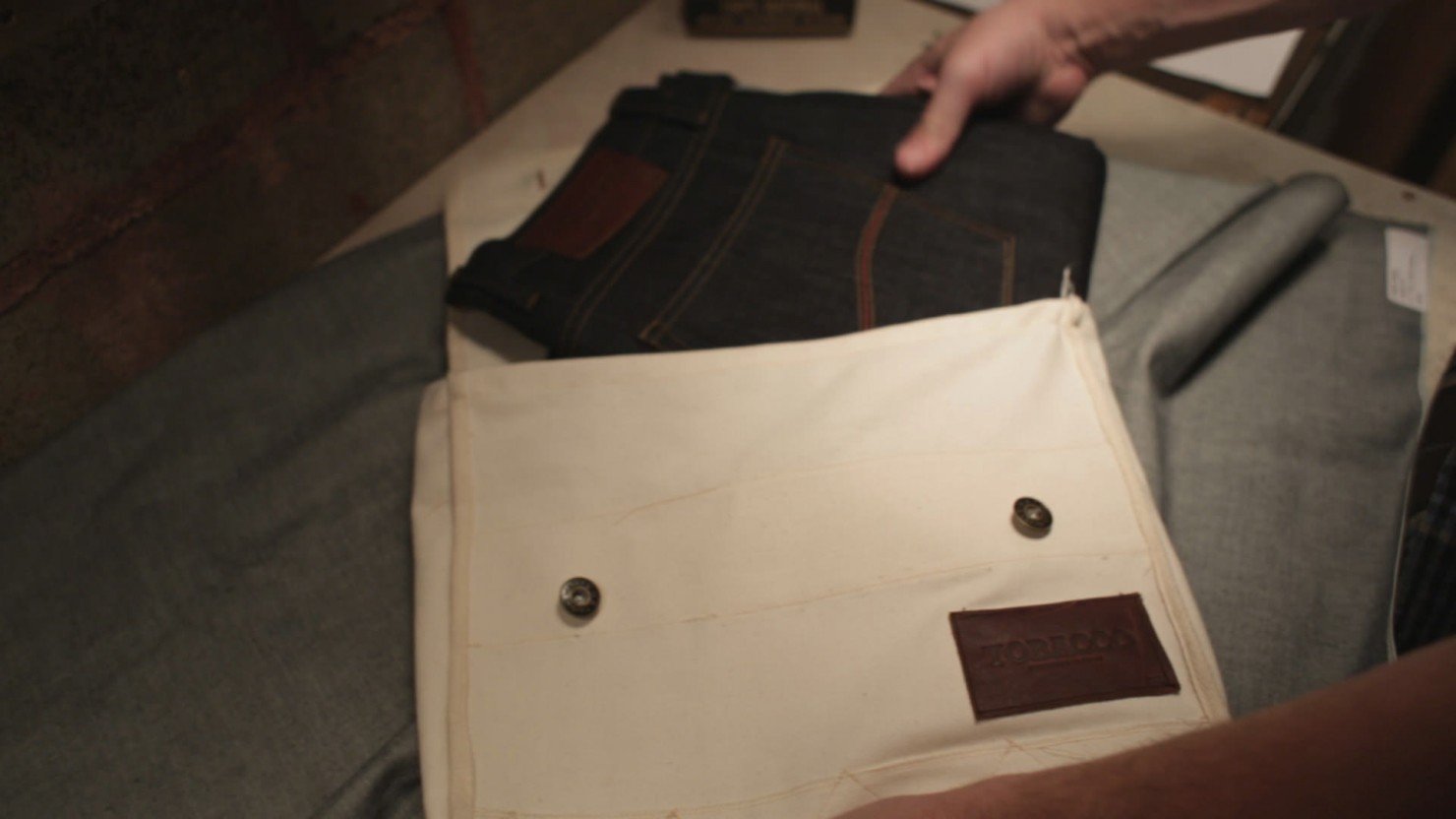 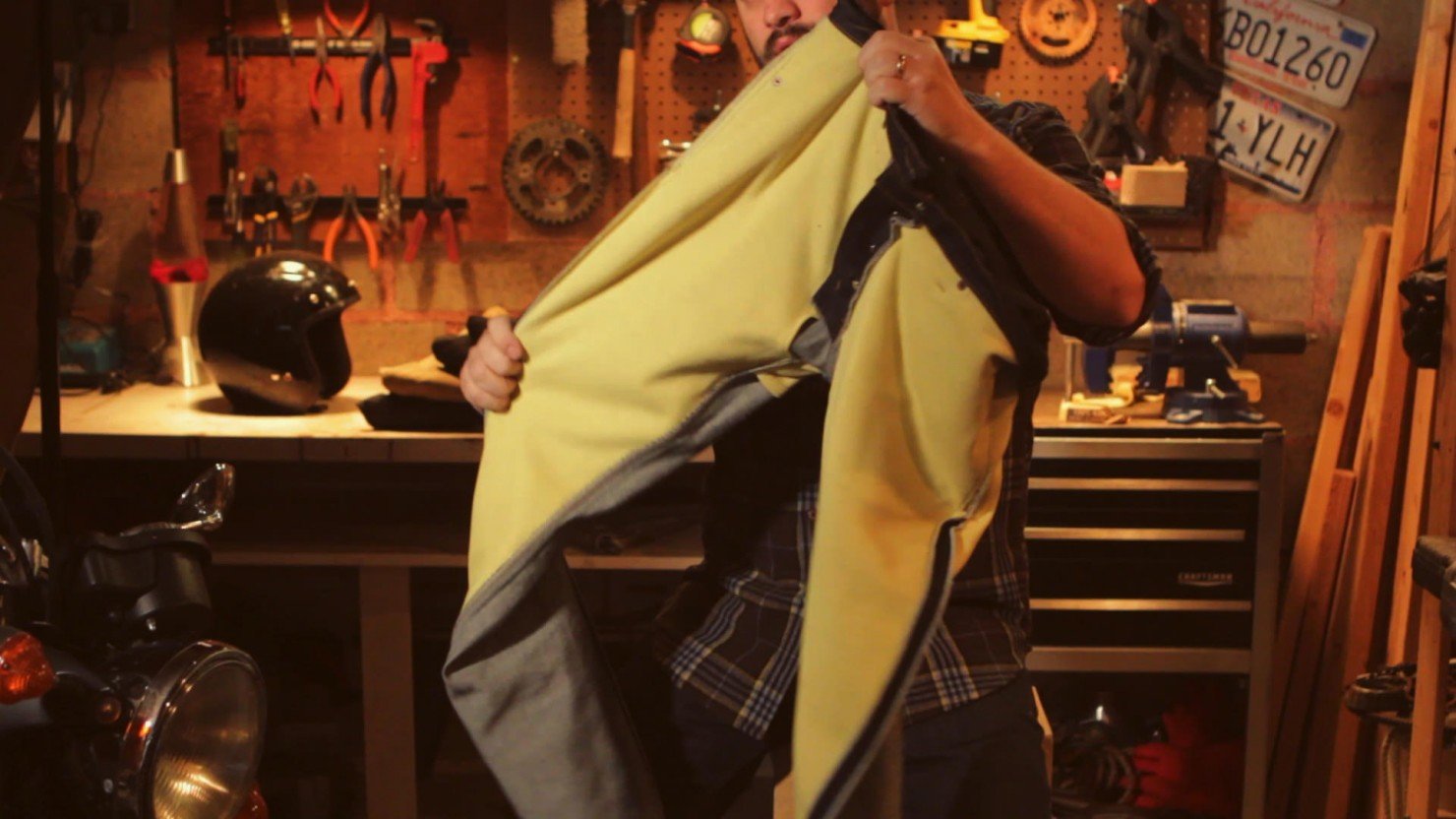 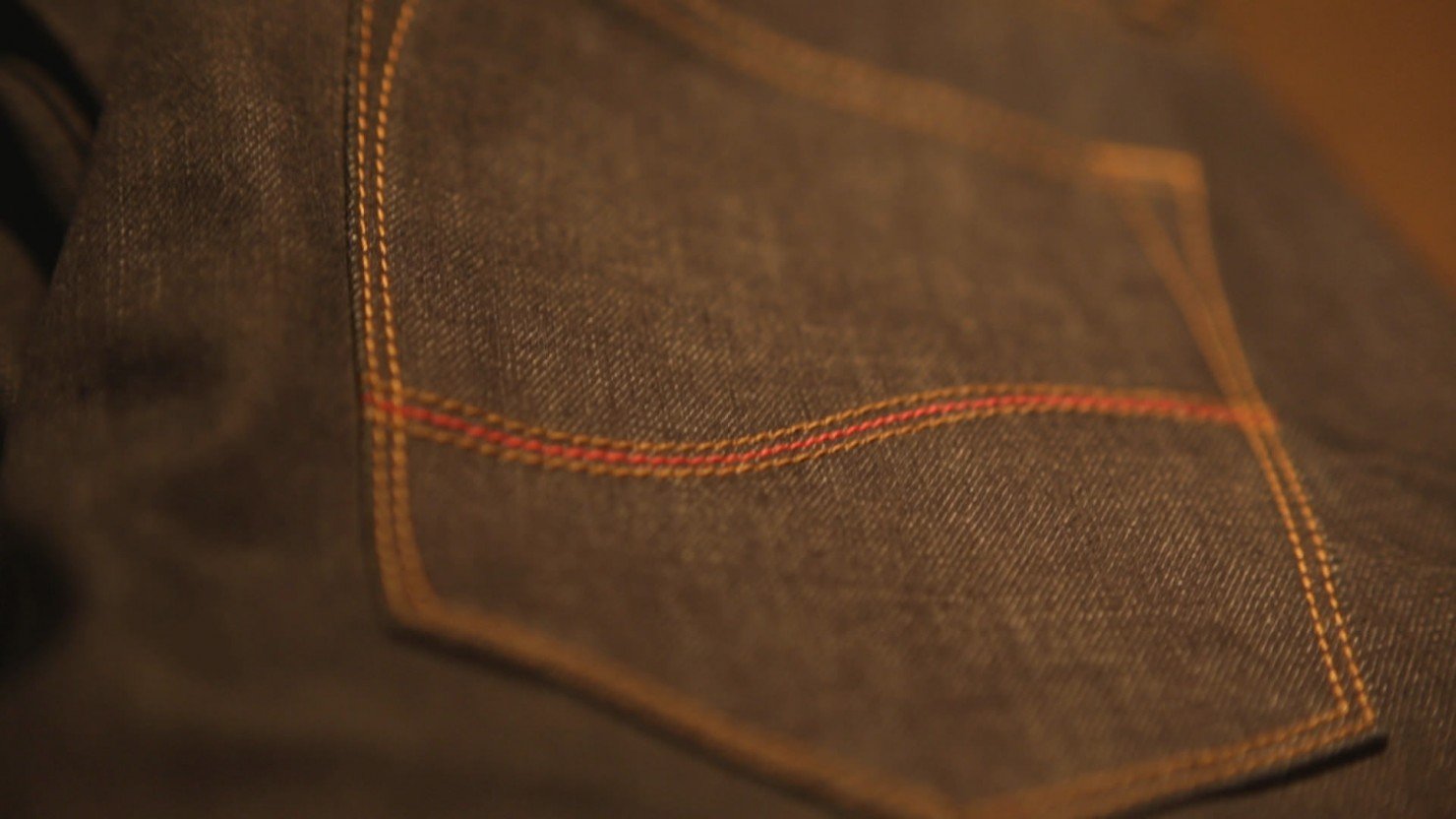 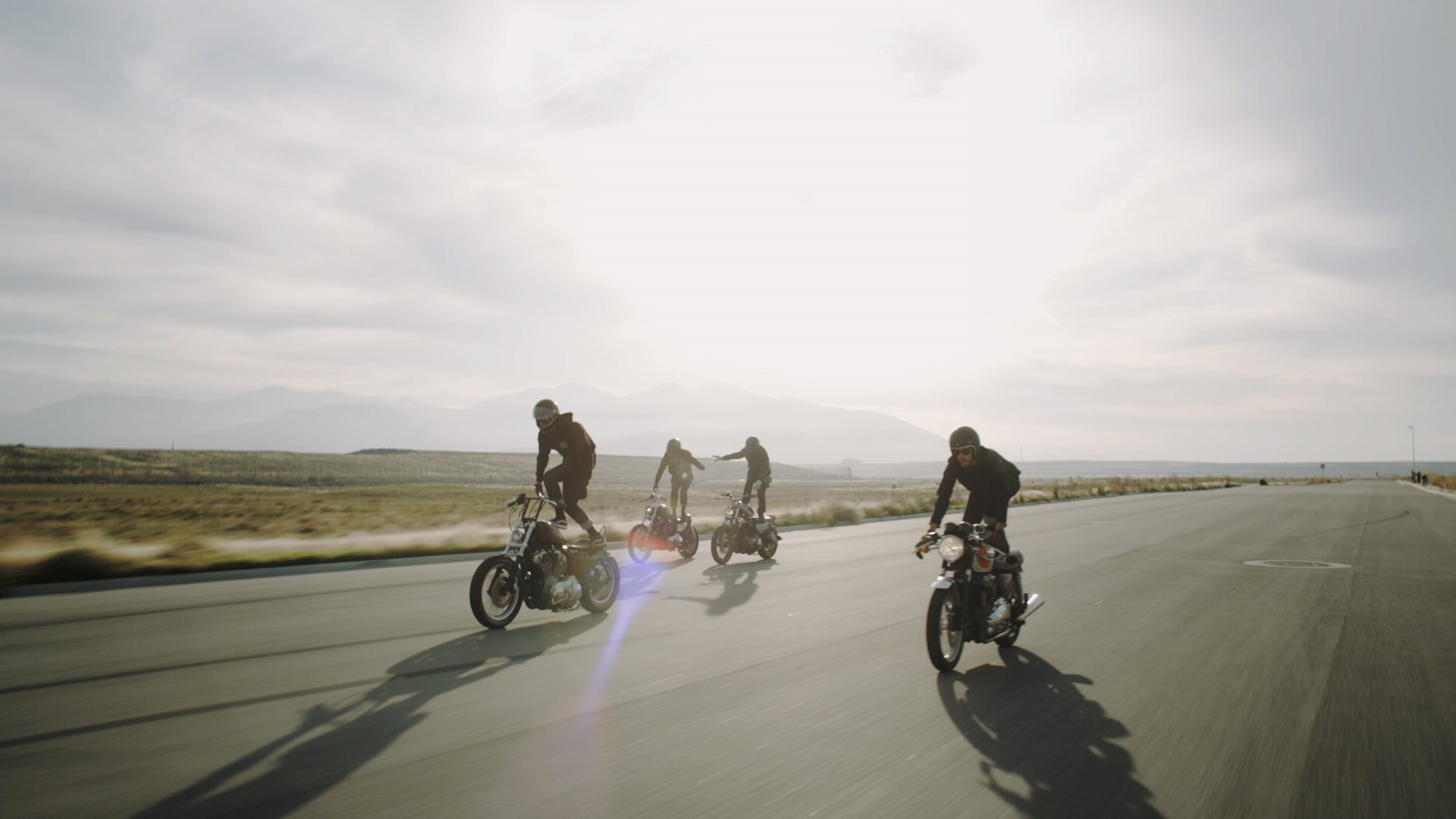