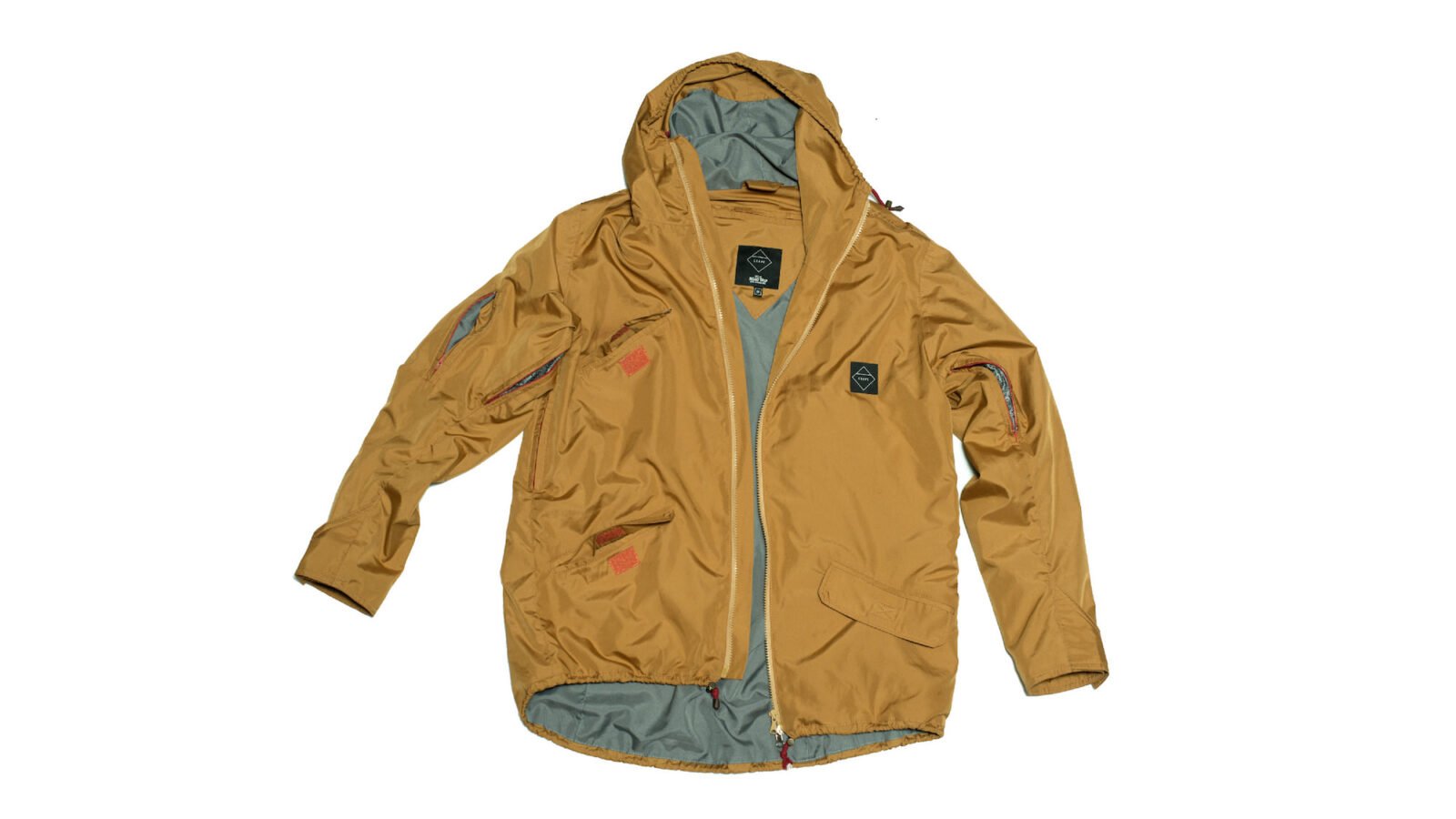 The new Rudi Jacket by Crave has been quickly gaining popularity with skiers, snowboarders and motorcyclists due to its Aramid Kevlar lining, D3O armor pockets in the shoulders, elbows and back, and its insulated, waterproof construction.

For the sake of convenience the Rudi Jacket has a smartphone pocket on the sleeve along with a smaller pocket for credit cards or ski passes. There are also ventilation zippers under the armpits and three pockets on the torso with another pocket on the inside and it’s available in sizes from S up to XXL. 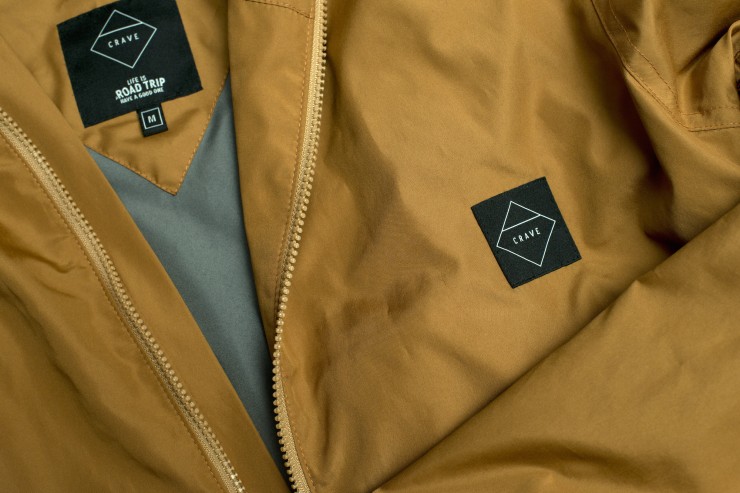 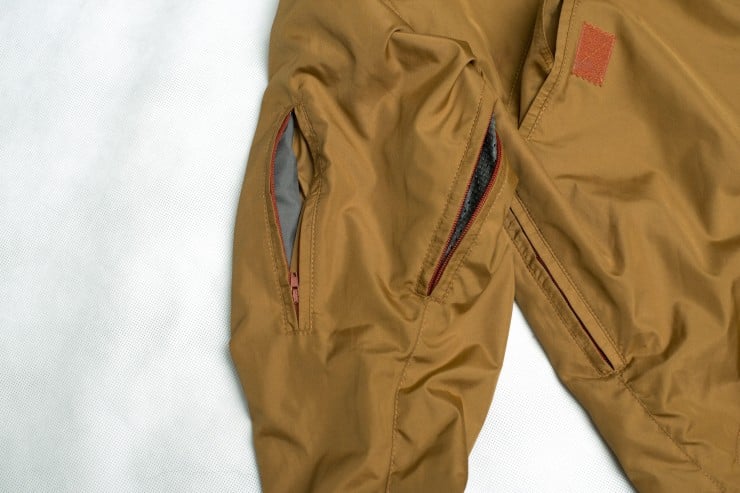 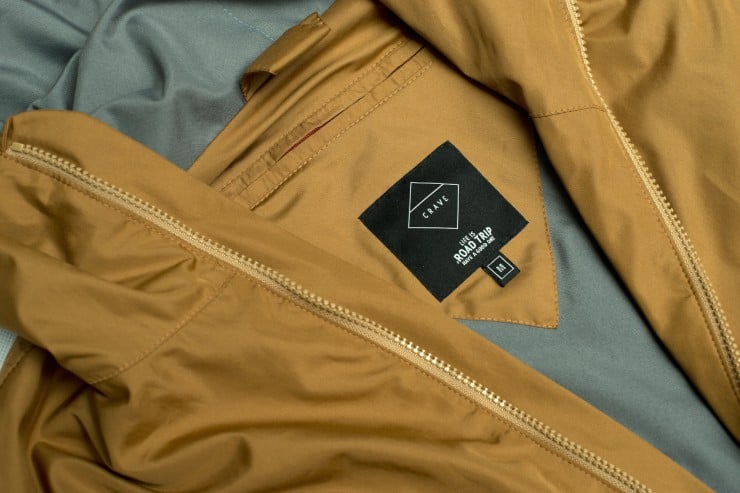 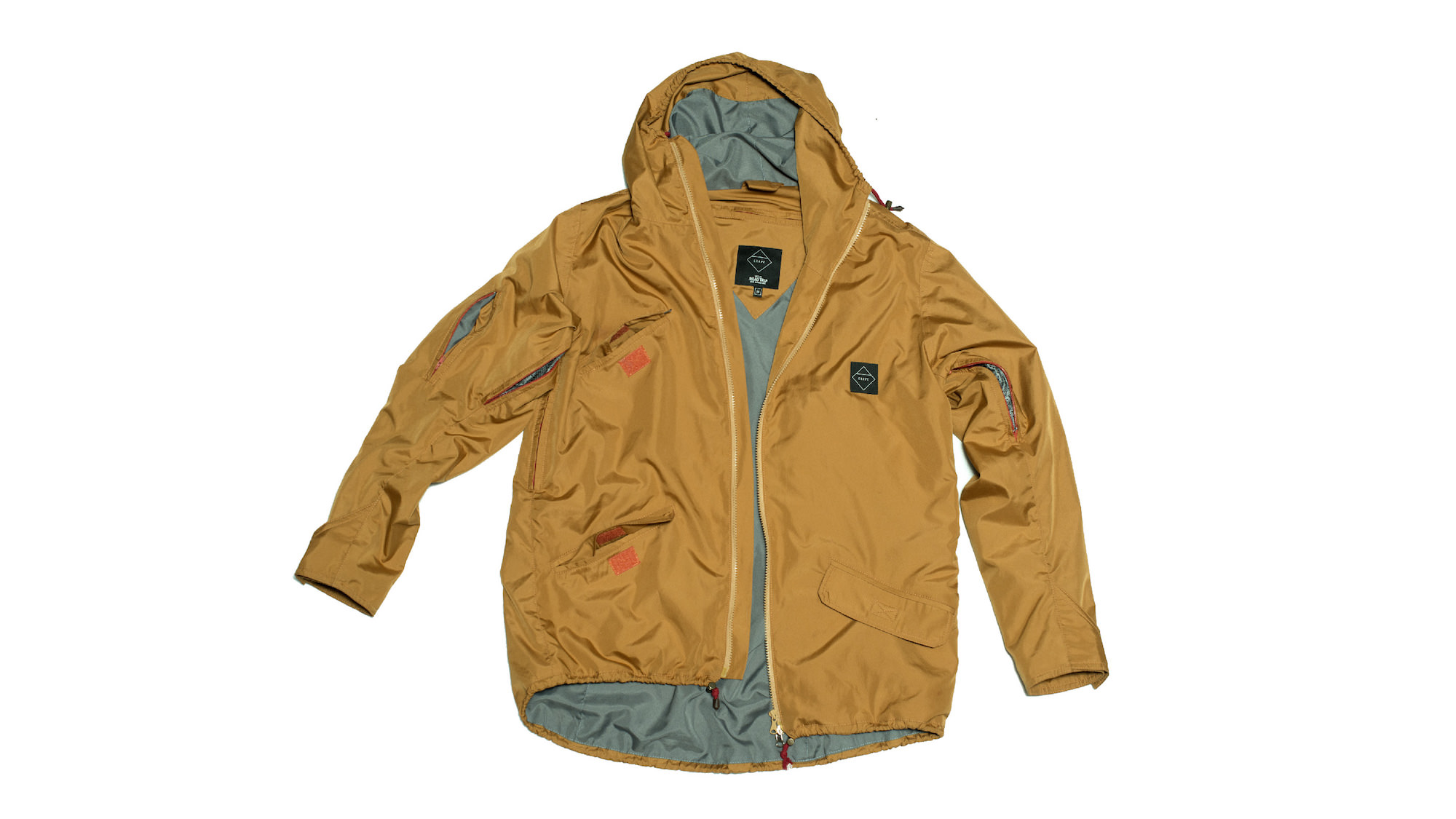