Hillclimbing – On Any Sunday

Hillclimbing is one of those things I’m dying to try, I’m secretly convinced I could make it over the top on my first go but I also know that that’s just bravado based on the fact that I have no idea how hard it actually is.

This clip is from the iconic film “On Any Sunday” which is well worth a watch if you’ve never seen it, it’s also well worth another watch if you have seen it previously. 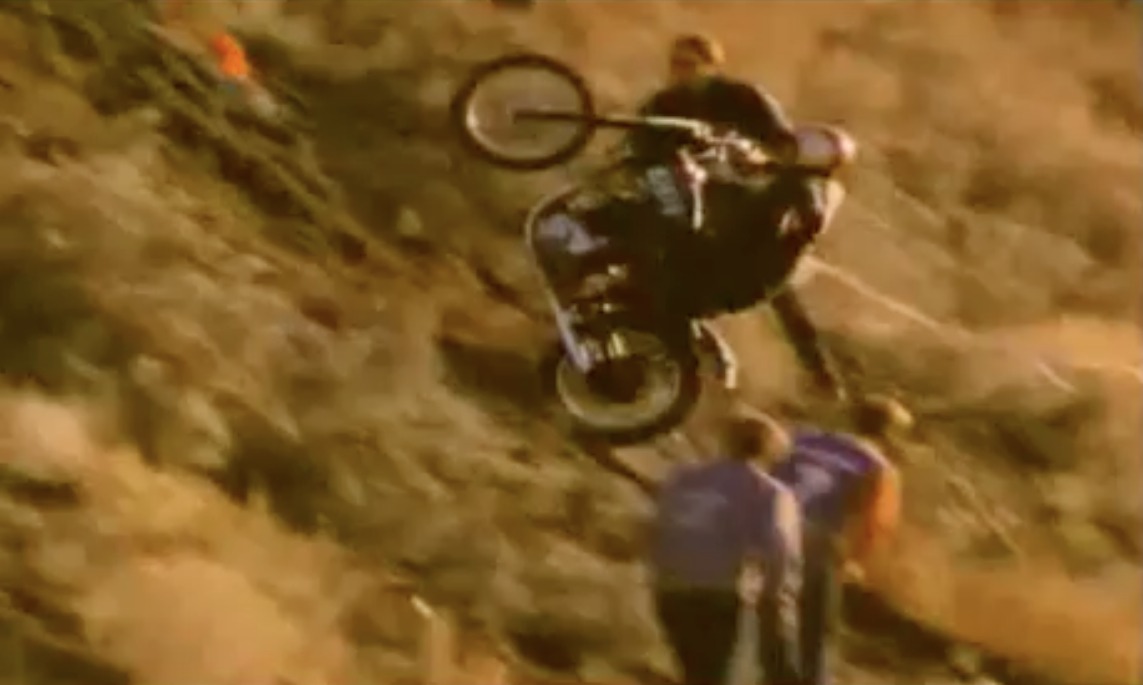