The North American F-82 Twin Mustang is a plane that I initially thought was a clever Photoshop of the better known P-51 Mustang. It turns out that it’s a real plane that saw a significant production run for the US military just after WWII, it was originally designed as a very long-range (VLR) escort fighter to accompany Boeing B-29 Superfortress bombers on missions exceeding 2,000 miles.

The F-82 Twin Mustang has a fascinating history, most notably the model was responsible for the first 3 North Korean aircraft to be shot down at the beginning of the Korean War. In February 1947, a P-82B called “Betty Jo” and piloted by Robert Thacker made aviation history when it flew nonstop from Hawaii to New York without refueling, a total distance of 5,051 miles (8,129 km) in 14 hours 32 minutes. Even by today’s standards that’s an amazing achievement. 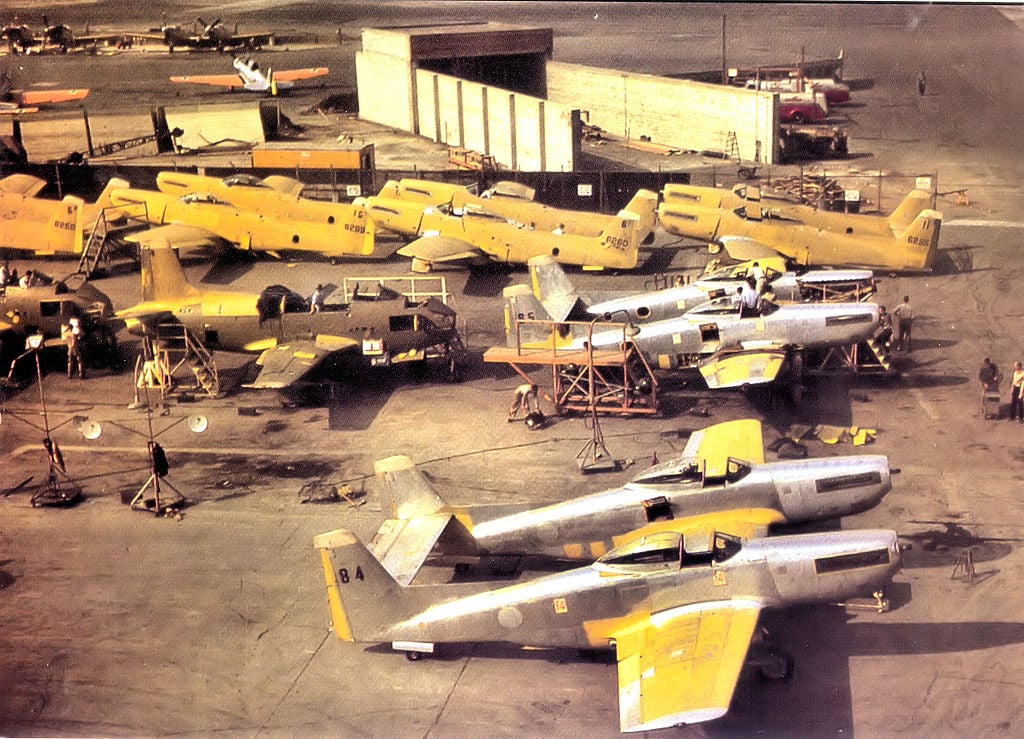 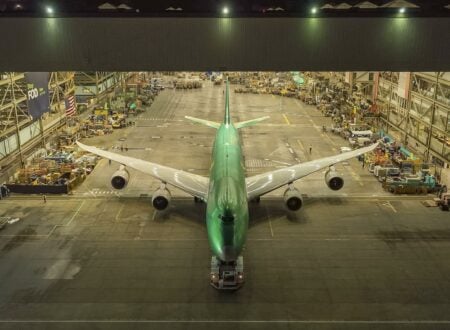 This article was written by Silodrome contributor Harry Fisher. The 747 is an aircraft so famous that its nickname has entered the lexicon, like… 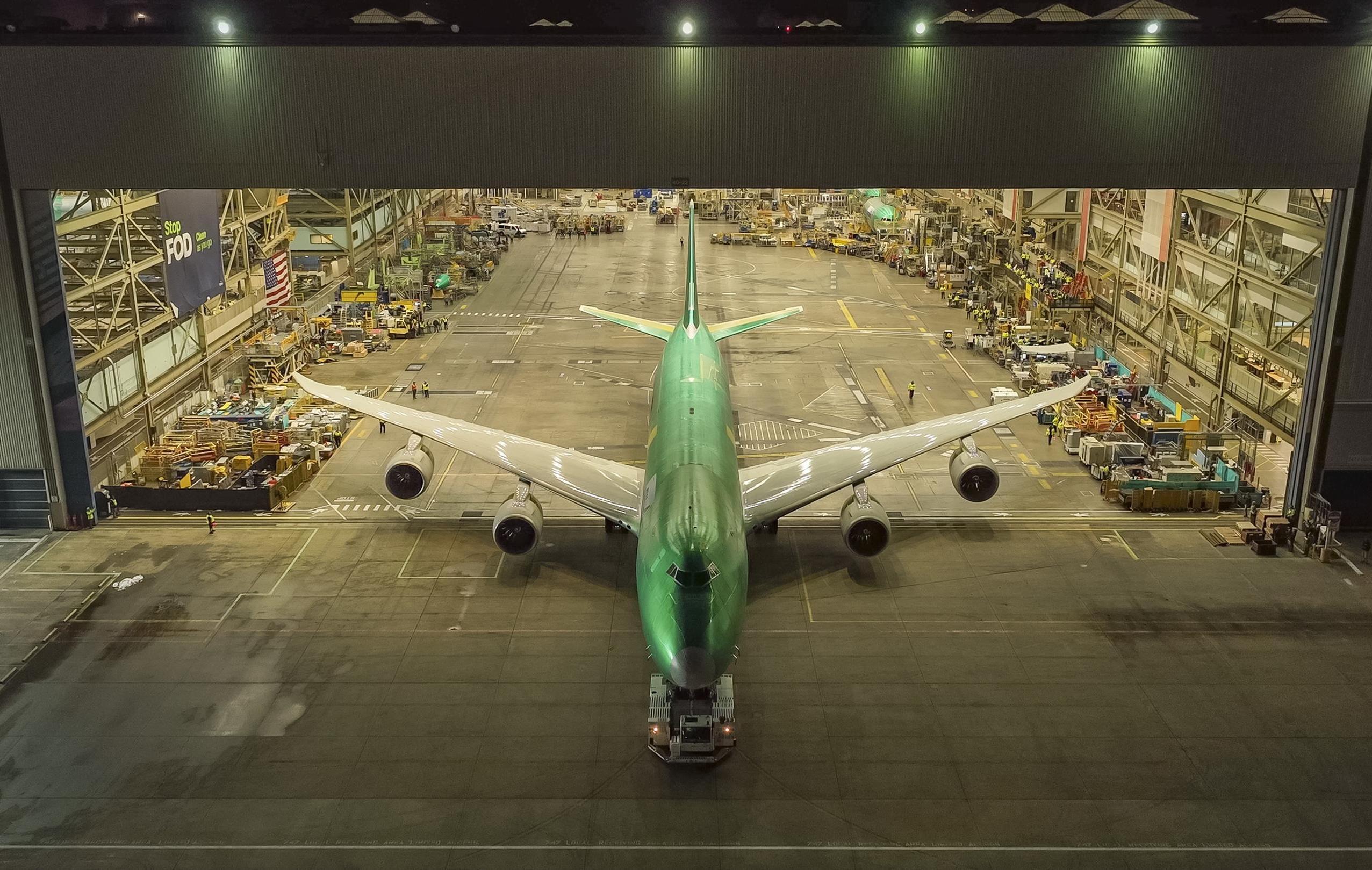