Hedonist by Art of Kinetik 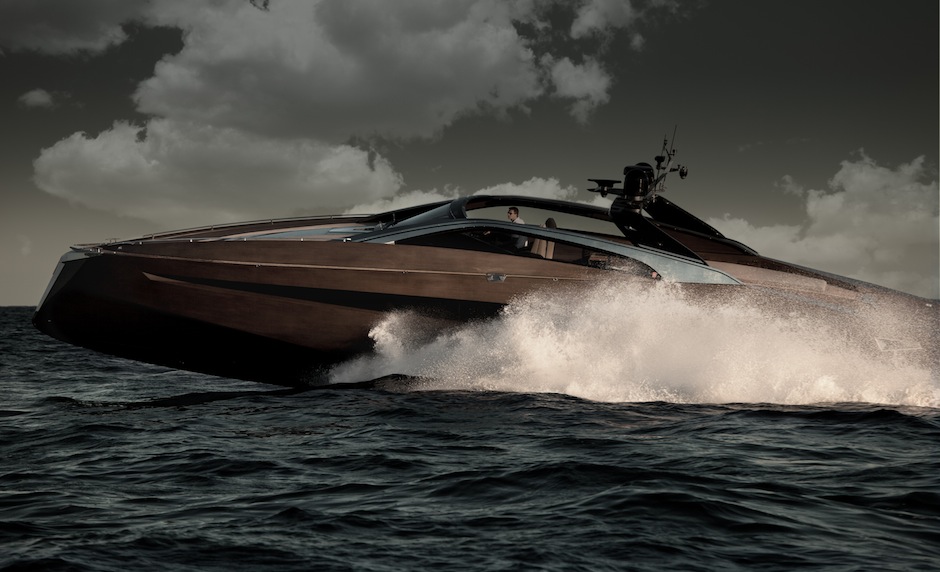 Wood has been seeing a significant resurgence of late in the field of boat-building, for those who love maritime design, this is great news. I’m not exactly sure why but all of the most magnificent and elegant marine design I’ve seen has used wood as it’s primary material, boats like the Baby Bootlegger, the P40 and the Hacker-Craft Racer are all great examples of phenomenon.

This boat, the Hedonist, by Art of Kinetik takes the elegance of modern, wooden boat design to a new level. Each boat is meticulously handcrafted to the point where I feel slightly guilty referring to them as just “boats”, it seems like there should be another one-word term for “beautiful, exclusive, luxury, motor-yacht”. Perhaps if I shorten that into an acronym. “BELMY”. No, that isn’t right either. In fact it’s much worse.

Leaving my experimentations with the english language to one side for a moment, the Hedonist is constructed from premium-grade African mahogany, Burmese teak and American dark walnut, after the wood  has been hydrothermically treated in Germany to further enhance it’s durability. 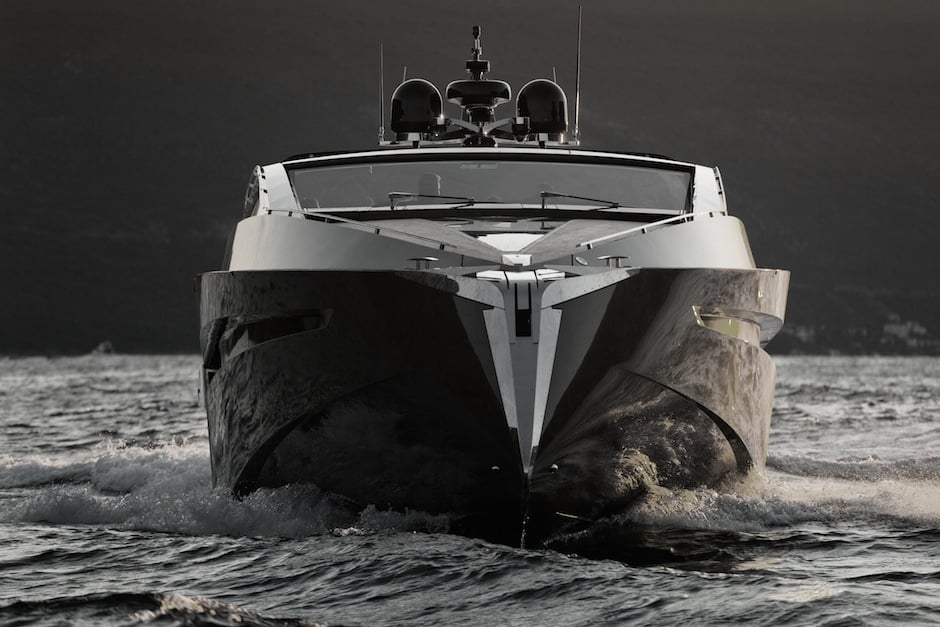 Each boat takes many months to build and is designed by an in-house team of marine architects and engineers, the hull is created to be highly stable even at significant speeds and the interior cabin and deck space are quite a bit better looking than even the nicest hotel suite I’ve ever seen.

From a technical perspective, the Hedonist is powered by 3 x 800hp MAN R6-800 engines which feed power to 3 x Rolls Royce Kamewa waterjets, together they can push the hull to a speed of 42 knots with a cruising speed of 33 knots. She’s capable of storing 650 litres of water on board and 3500 litres of fuel, and has accommodation for 3 people in comfort or 12 people for a day cruise.

If you want one you can click the link here to visit Art of Kinetik, sadly I can’t tell you how many zeros to write on the cheque as pricing information is absent, as is often the case with things that cost more than open-heart surgery. 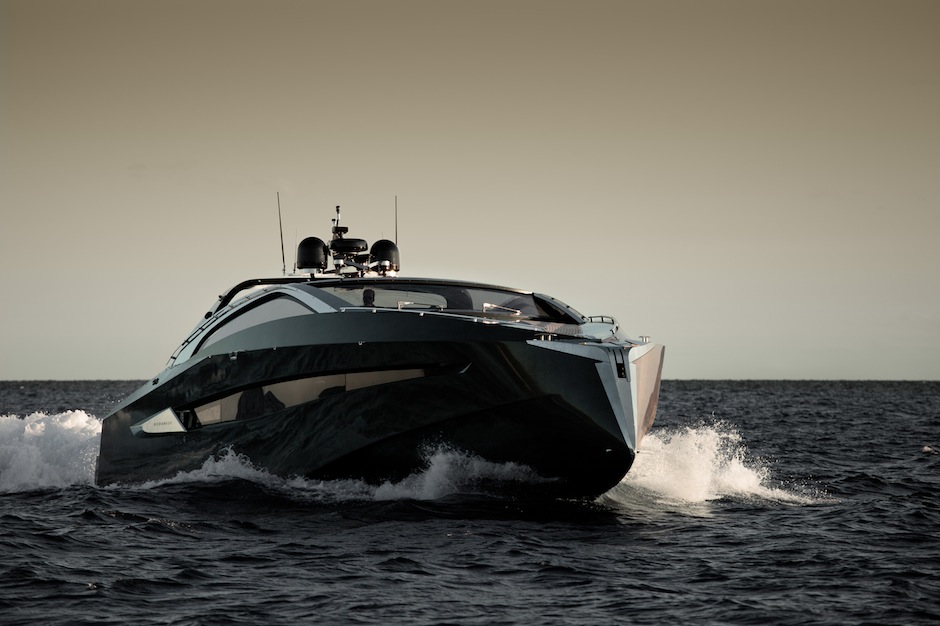 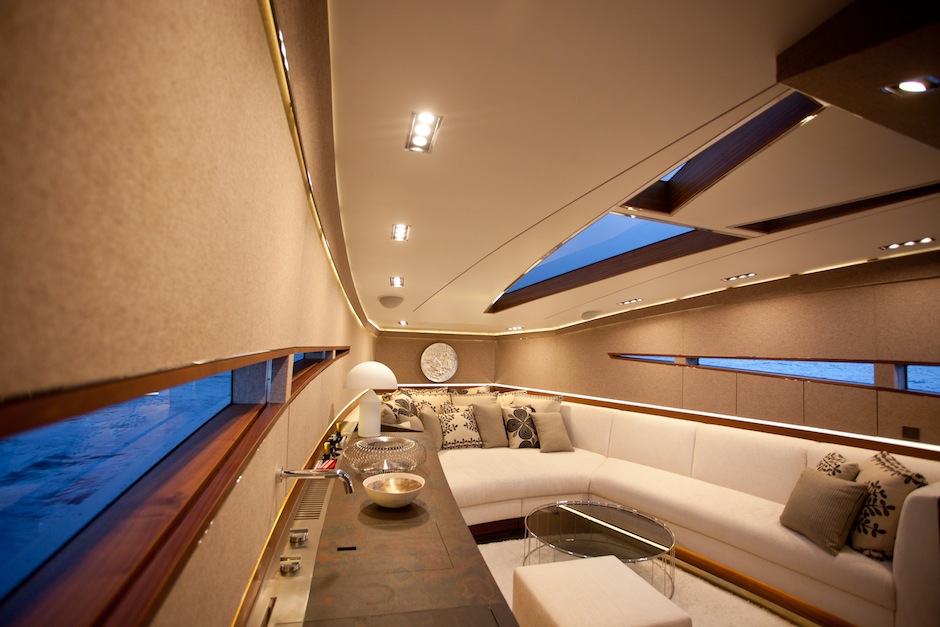 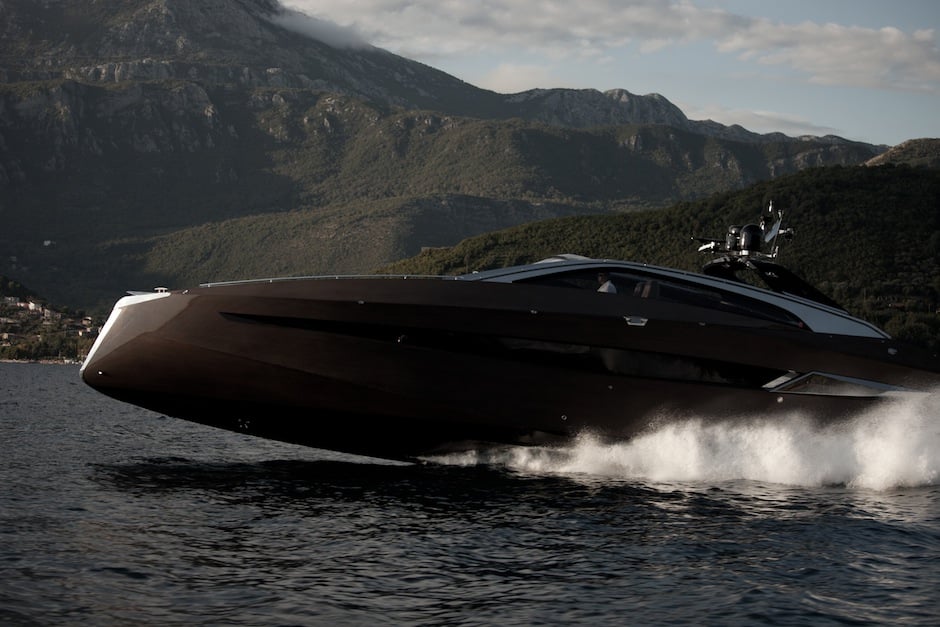 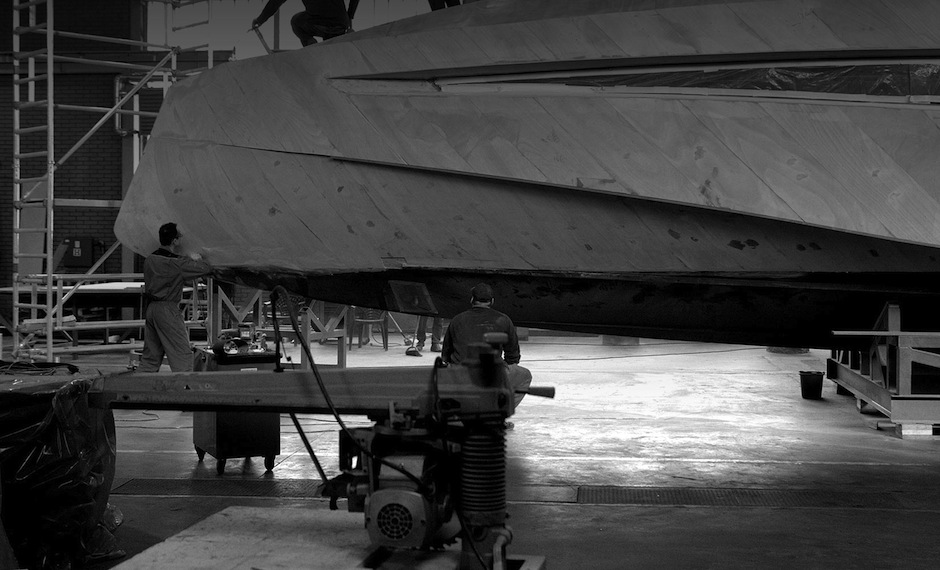