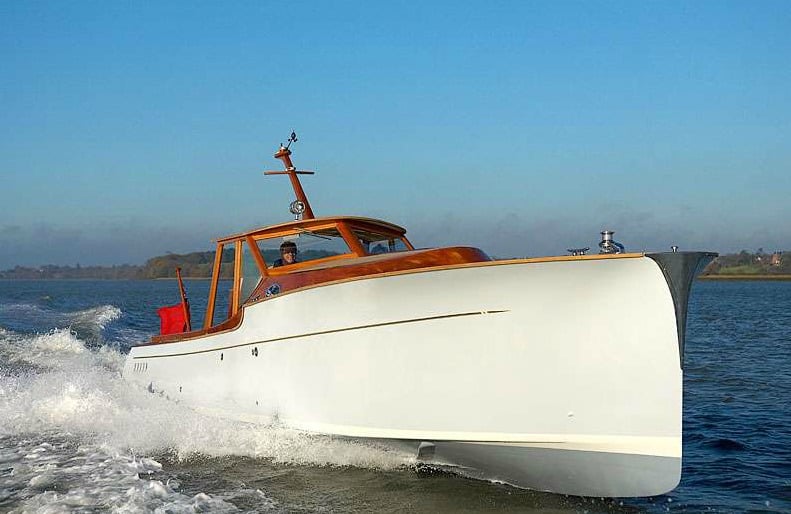 The P40 by Spirit Yachts is, and I say this without reservation, one of the most beautiful production boats in the world. The 40 foot powerboat is hand made from nature’s carbon composite or “wood” as it’s commonly known, the advent of advanced epoxy compounds, modern wood preservatives, CAD software and CNC mills allow the company to build exceedingly strong, light hulls that’ll outlast any fibreglass tub you throw at them.

Spirit Yachts is based in Ipswich, England and they do all their design and construction under the same roof, eliminating the lack of communication issue that can so often crop up and scuttle complex build projects like this. The P40 has a big brother dubbed the P100, as you may have surmised the P100 is a sleek, 100 foot big brother to the P40 and it looks spectacular although when it’s all said and done, I think I’d go for the P40. 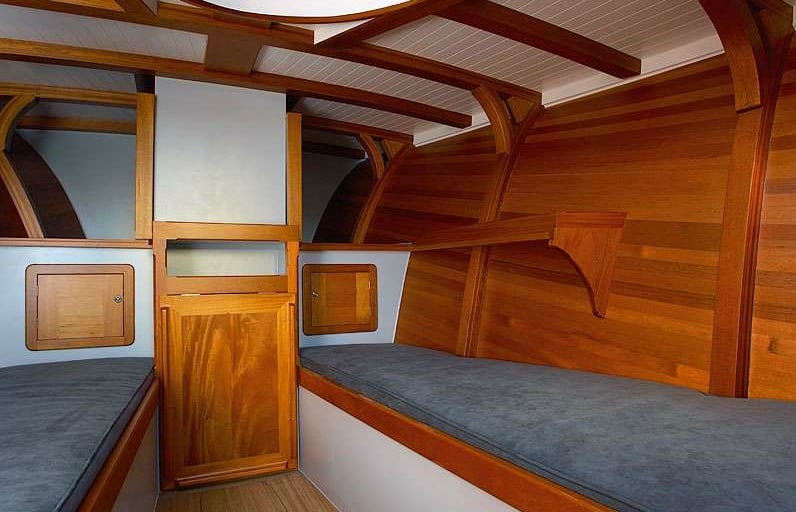 The P40 weighs in at 4.2 tonnes and is powered by twin 260hp straight six turbo diesels producing a top speed of 36 knots a 29 knot cruise speed and standstill to planing in ~7 seconds depending on weather and sea conditions. As you may have guessed, there is a little “POA” next to the price tag although we have it on good authority that you can pick up a mint condition secondhand P40 for about half a million USD.

Now whilst $500,000 isn’t exactly chump-change, it’s worth mentioning that you’ll feel like you’re worth twice that much when you’re sitting on deck with a cigar, listening to a phonograph and reading Hemmingway with a large oaked rum in your hand (cravat optional).

Hit the link here to visit Spirit Yachts and see their full range. 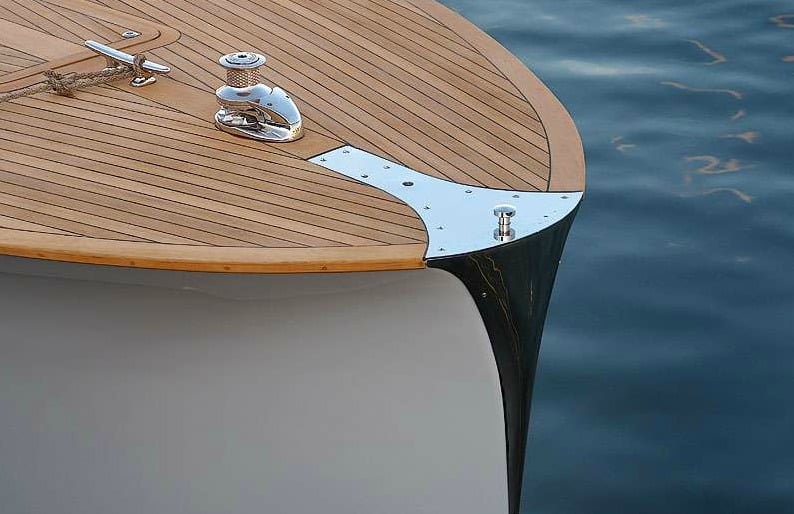 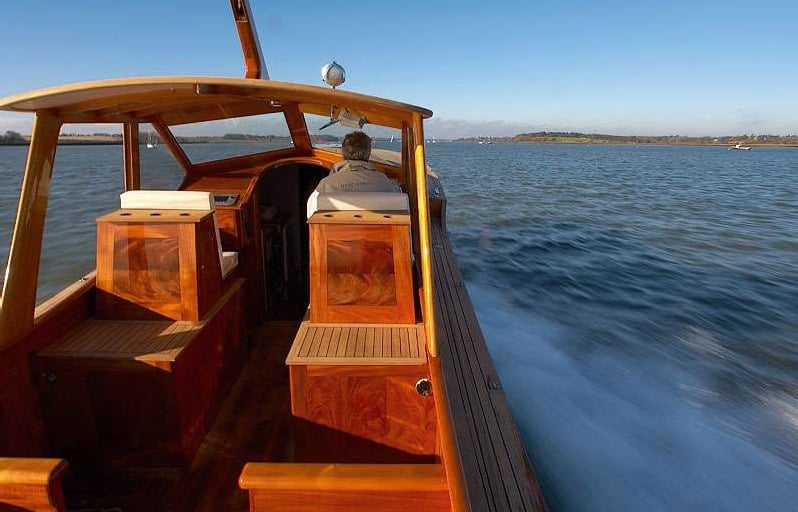 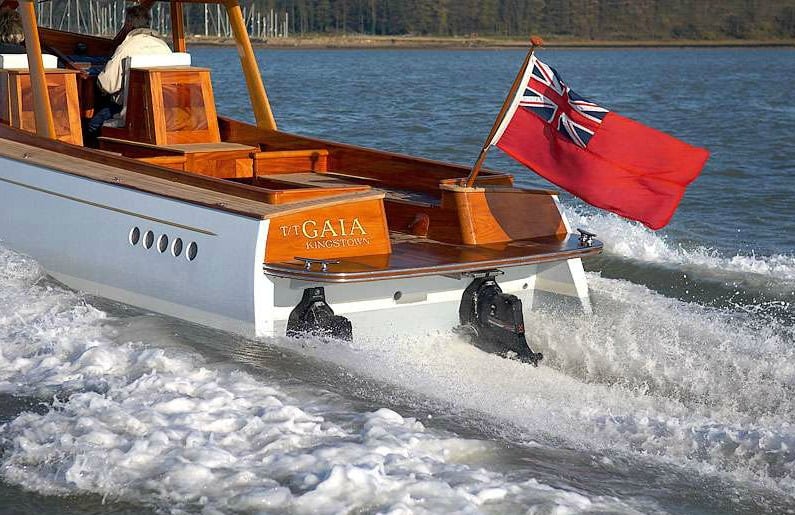 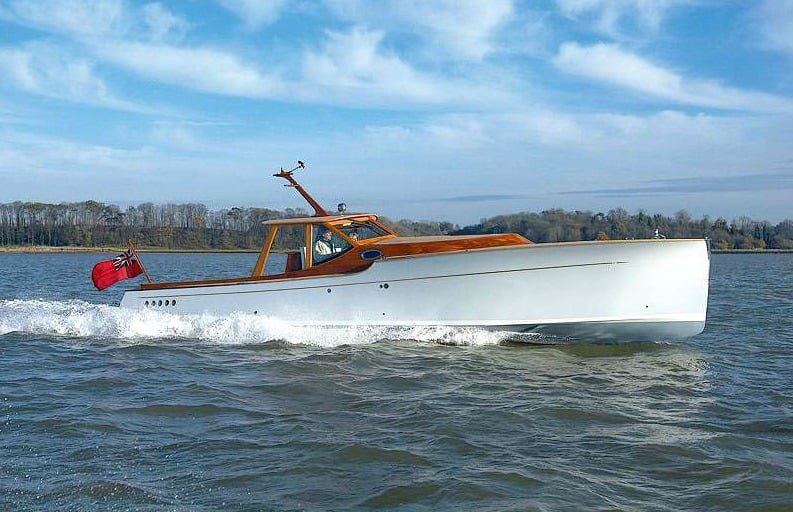 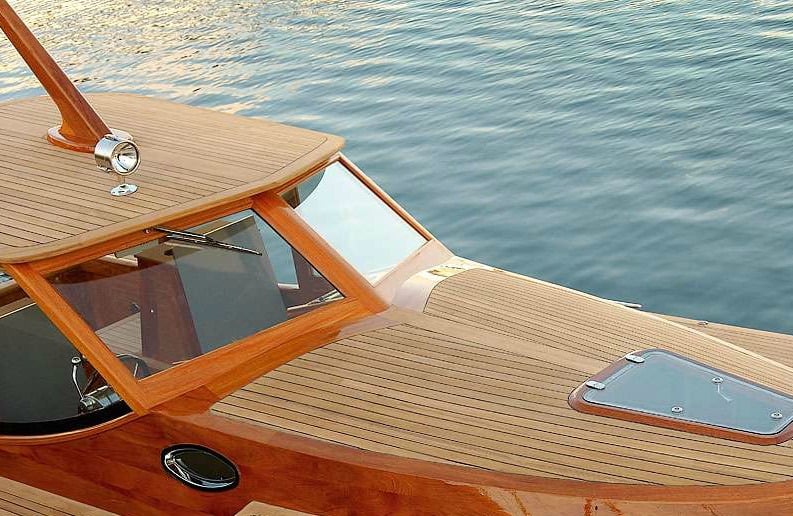 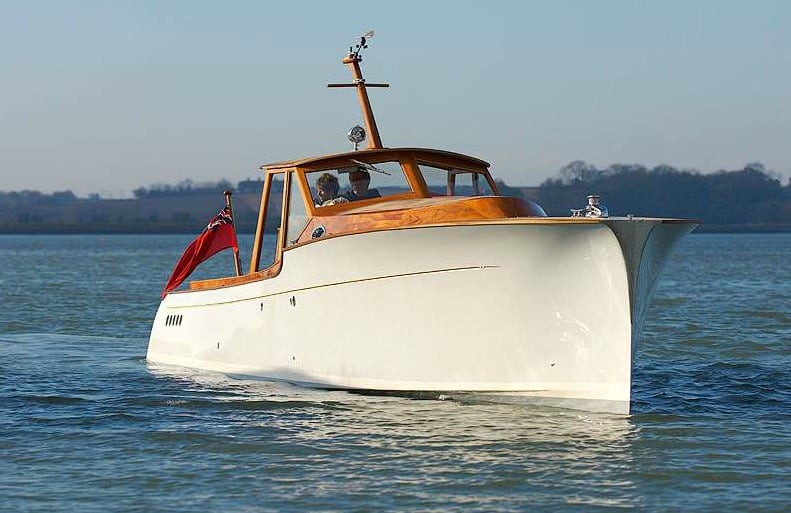 Published by Ben Branch - August 21st 2012
Related Posts
For Sale: The Q Boat From James Bond’s “The World Is Not Enough”