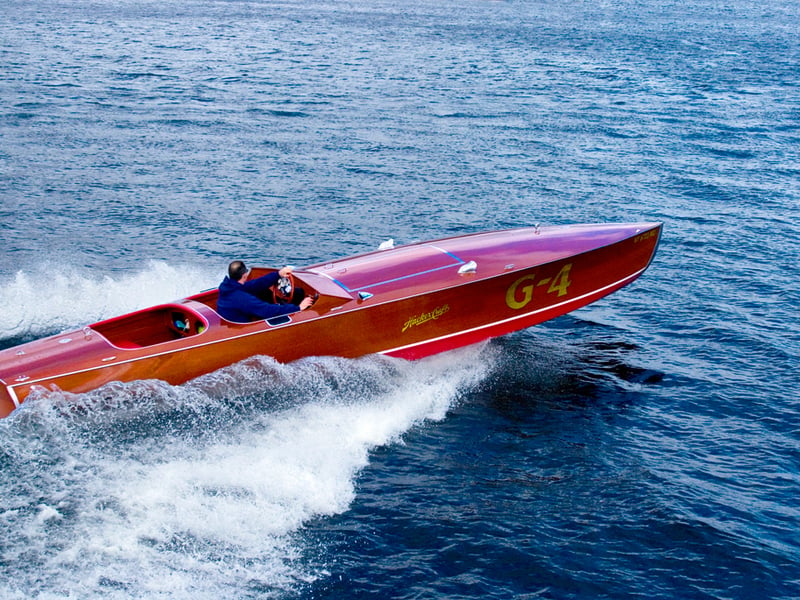 John Hacker spent 6 decades designing some of the most beautiful mahogany speed boats the world has ever seen, he invented the now ubiquitous “V”-hull design and he built the floating biplane for the Wright brothers after the turn of the 20th Century.

His company, Hacker-Craft is the longest running motorised wooden boat company in the world and it seems almost surreal that you can still today buy a bespoke Hacker race boat and have it delivered to you anywhere in the world.

This is the Hacker-Craft Racer, it’s available in sizes ranging from 22 to 30 feet with a variety of engine options. Pricing isn’t listed and it isn’t mentioned if they’ll take a wife as a trade in.

If you’d like to see more, check out Hacker-Craft here. 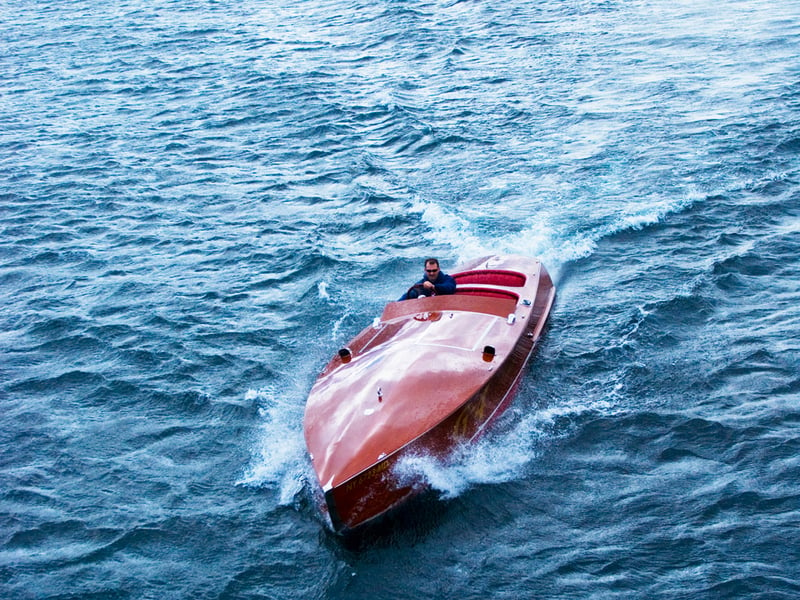 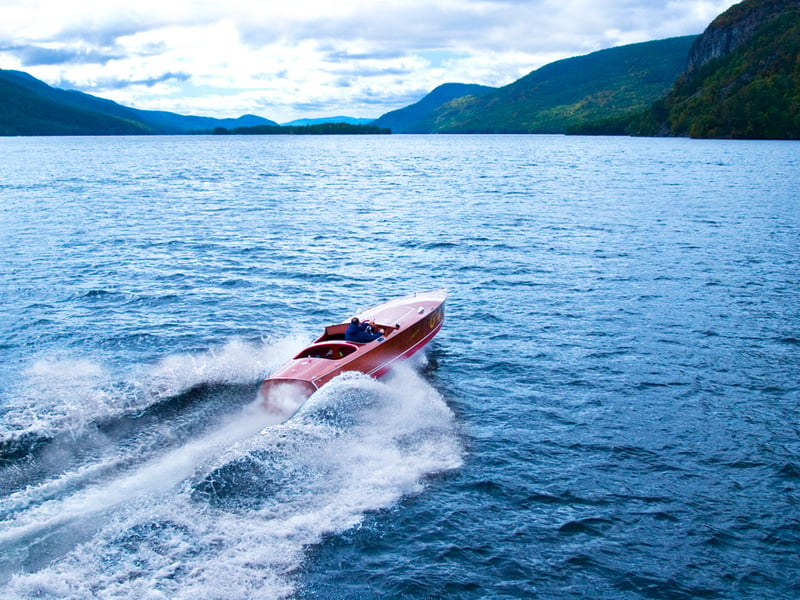 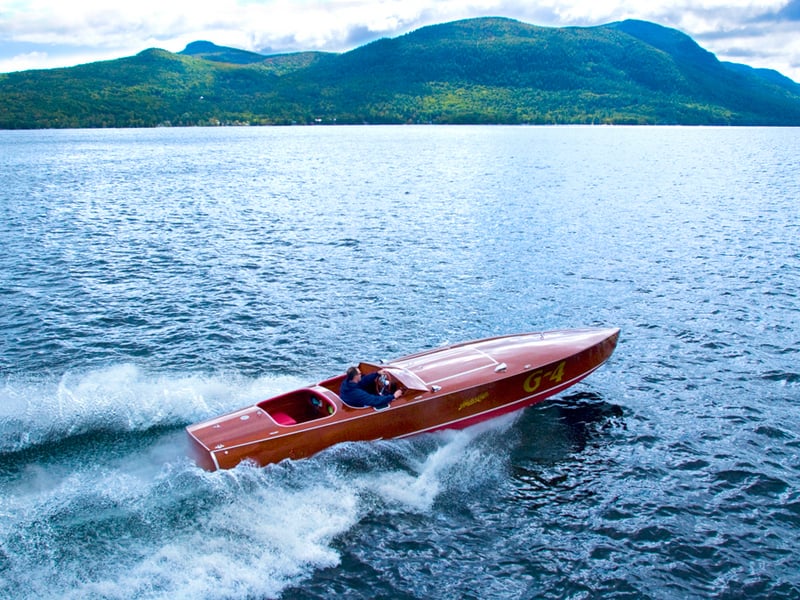 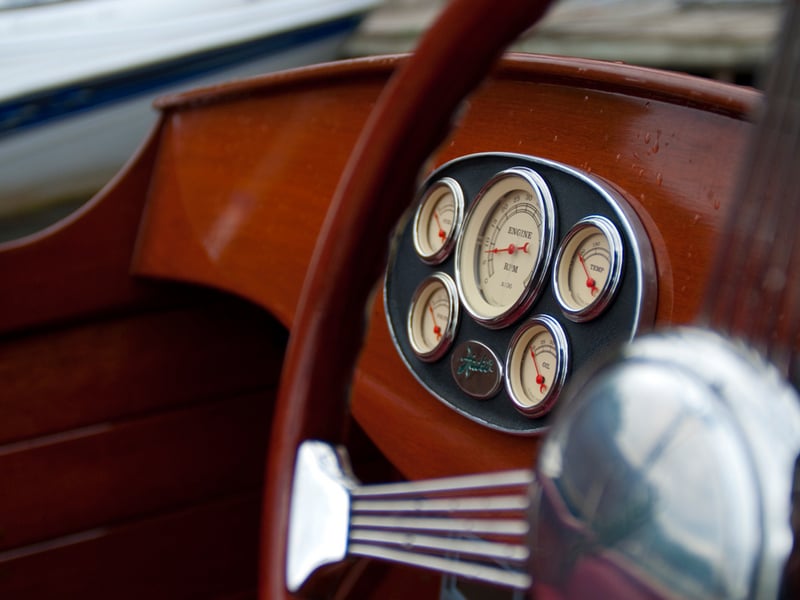 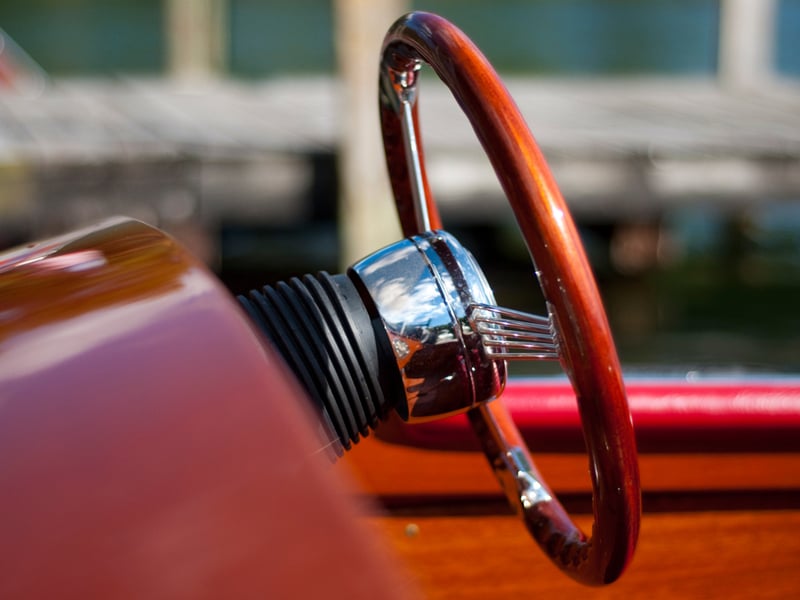