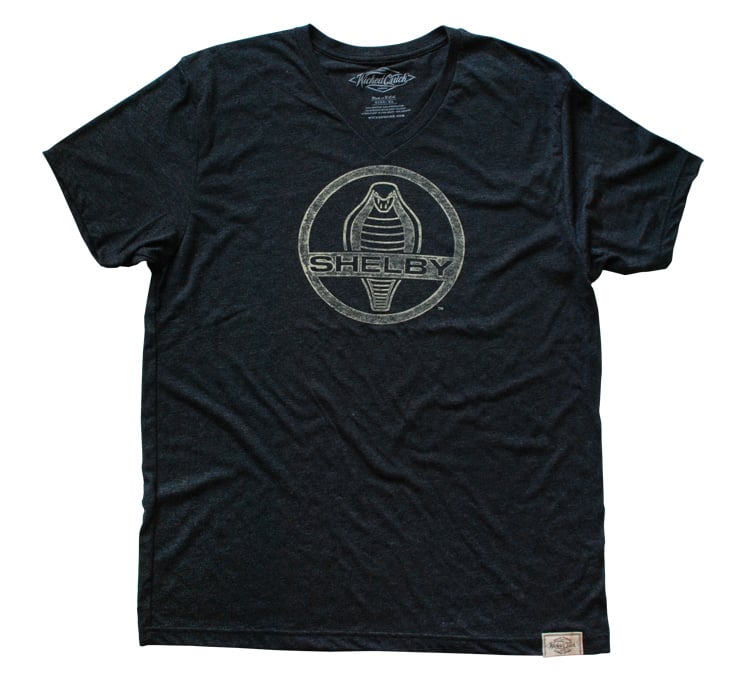 We all love this simple, clean tee design by Wicked Quick. It features the timeless Shelby logo printed on an ultra-soft cotton/polyester blend. The design is being sold exclusively through Nordstrom and can be bought in 5 sizes here via their online store.