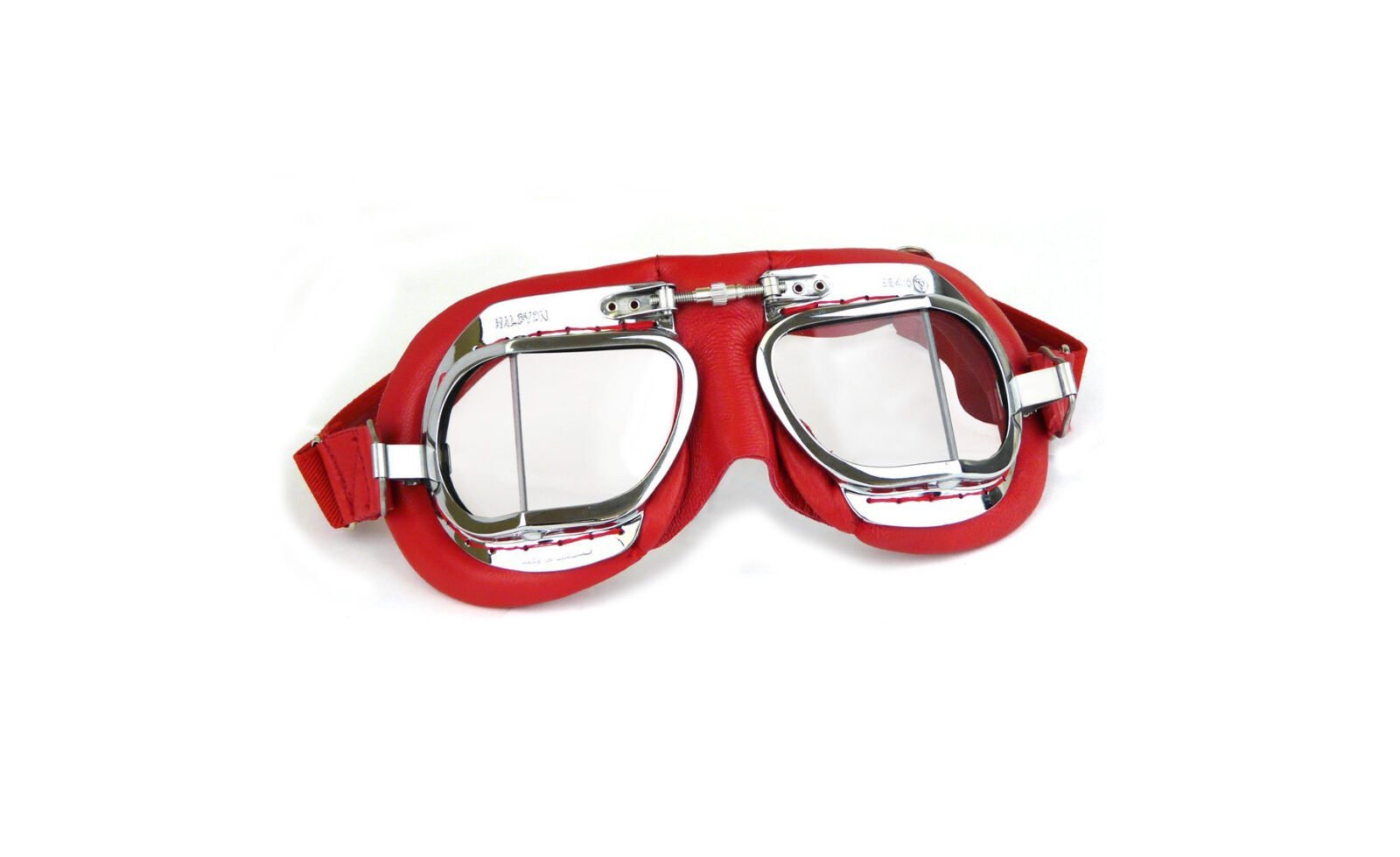 The Halcyon MK49 Goggles are made in England using the same techniques and materials as the goggles used by pilots, and daredevil racers of the early years of the 20th century.

The frames are chrome-coated brass and the facemask is soft, hand-stitched leather. The only nod to modernity is the use of shatter-proof polycarbonate for the lenses – to avoid a dreaded case of glass in the eyeballs. 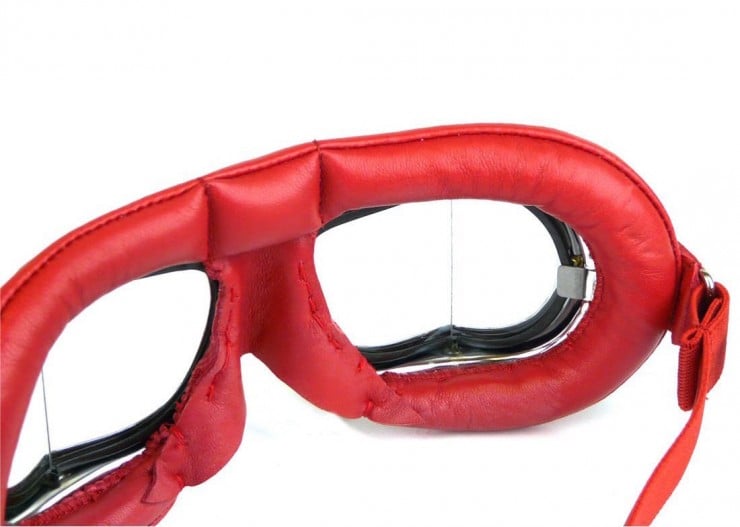 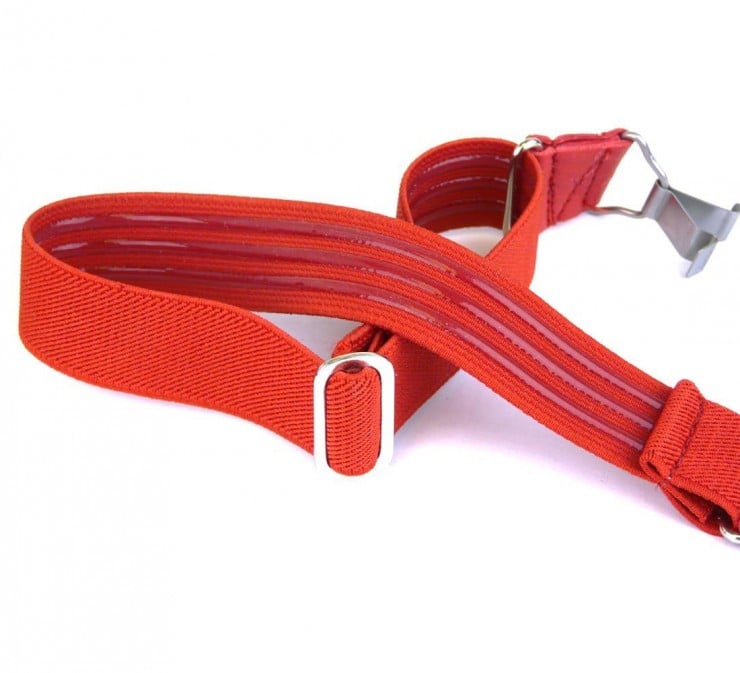 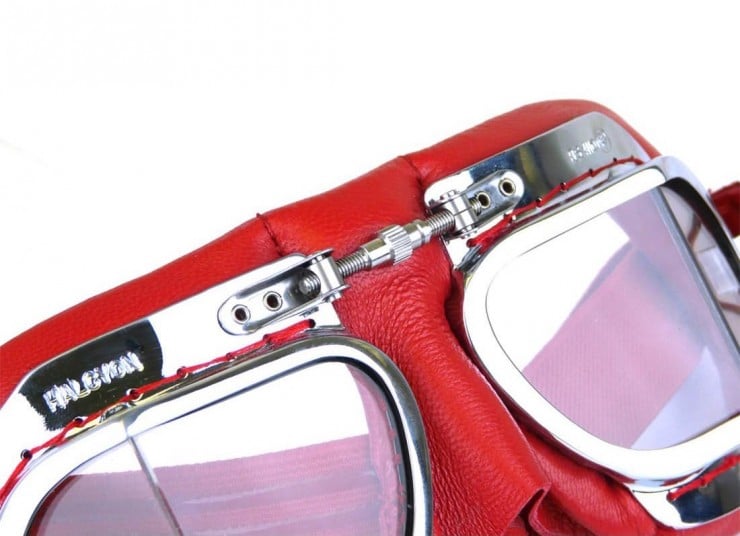 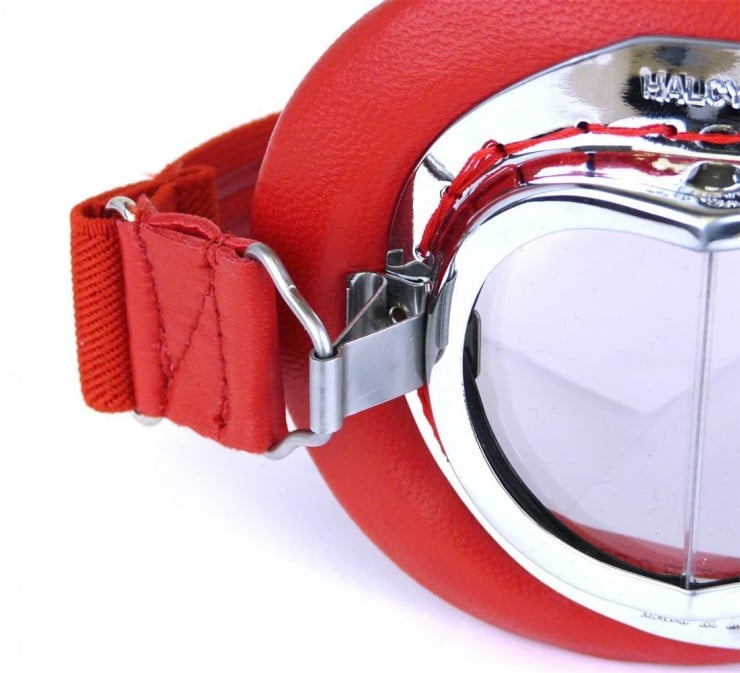 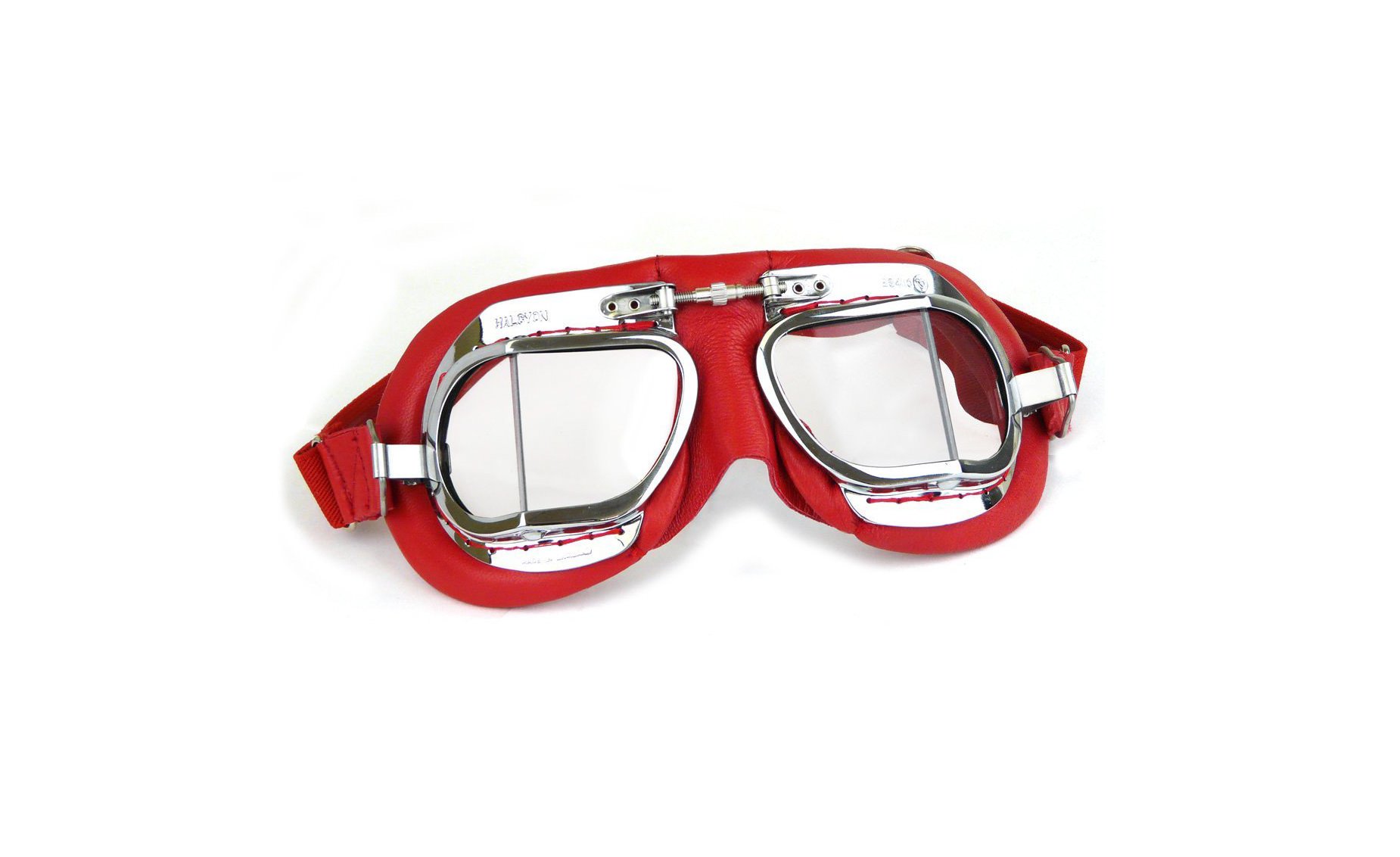