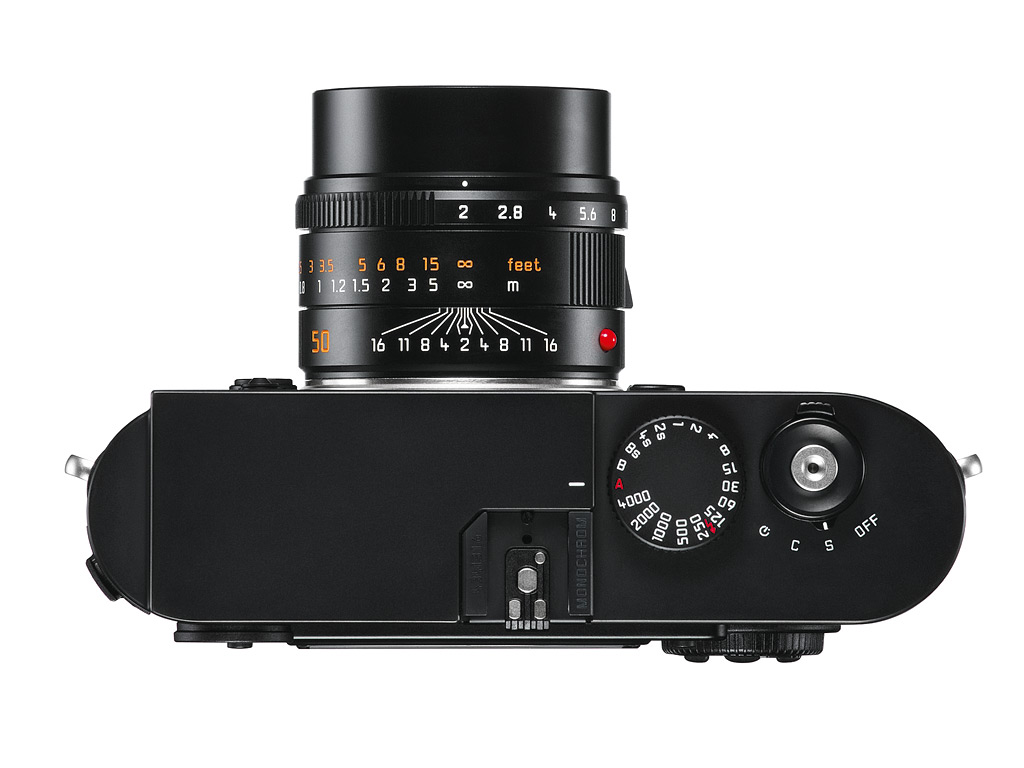 It’ll be interesting to see more images from the camera as it ships to more new owners, in the meantime you can read the official DP Review here or check it out via Leica here. 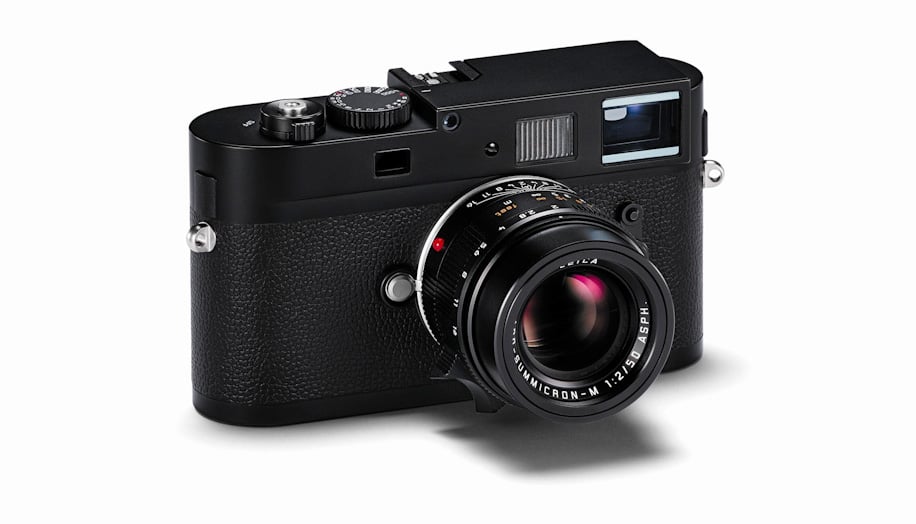 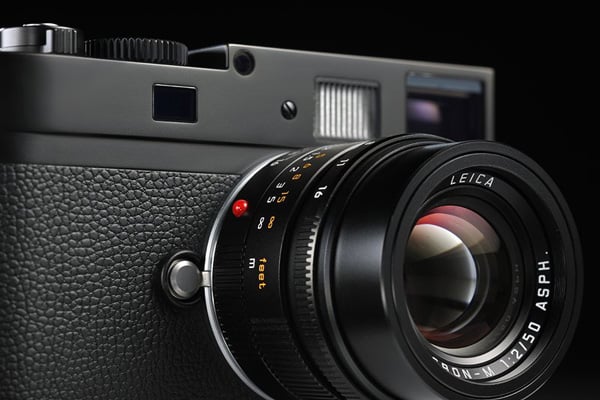