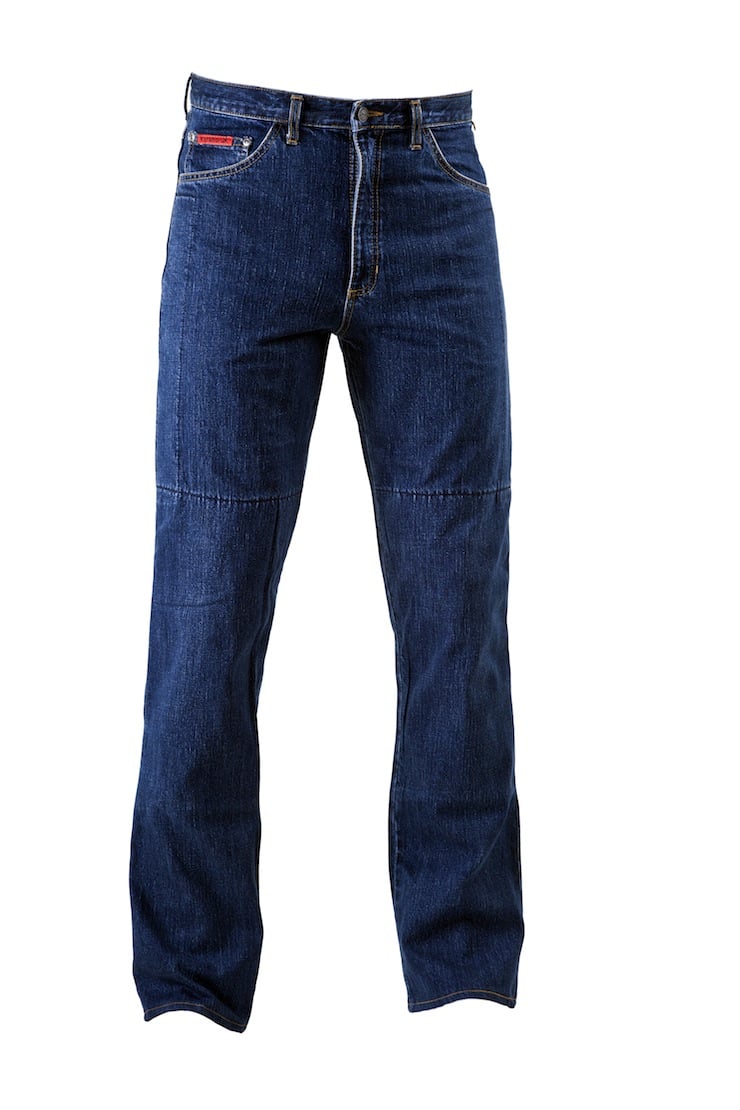 I’ve been wearing a pair of Kyrano C6 jeans for the past few weeks on and off, I wanted to get a feel for them and see how they’d perform after they’d been worn in. I wore them on the motorcycle, I wore them walking around town and I even wore them to an event at the Royal Hong Kong Yacht Club.

I was interested to see if anyone would notice or comment on the fact that I was wearing Kevlar jeans with D3O™ CE approved hip, knee and shin armour. The interesting thing, at least interesting to me, is that no one noticed. There were a few times that I mentioned the fact that I was wearing armoured/Kevlar jeans and people didn’t to believe me until they felt around the knees and shins and found the armour. 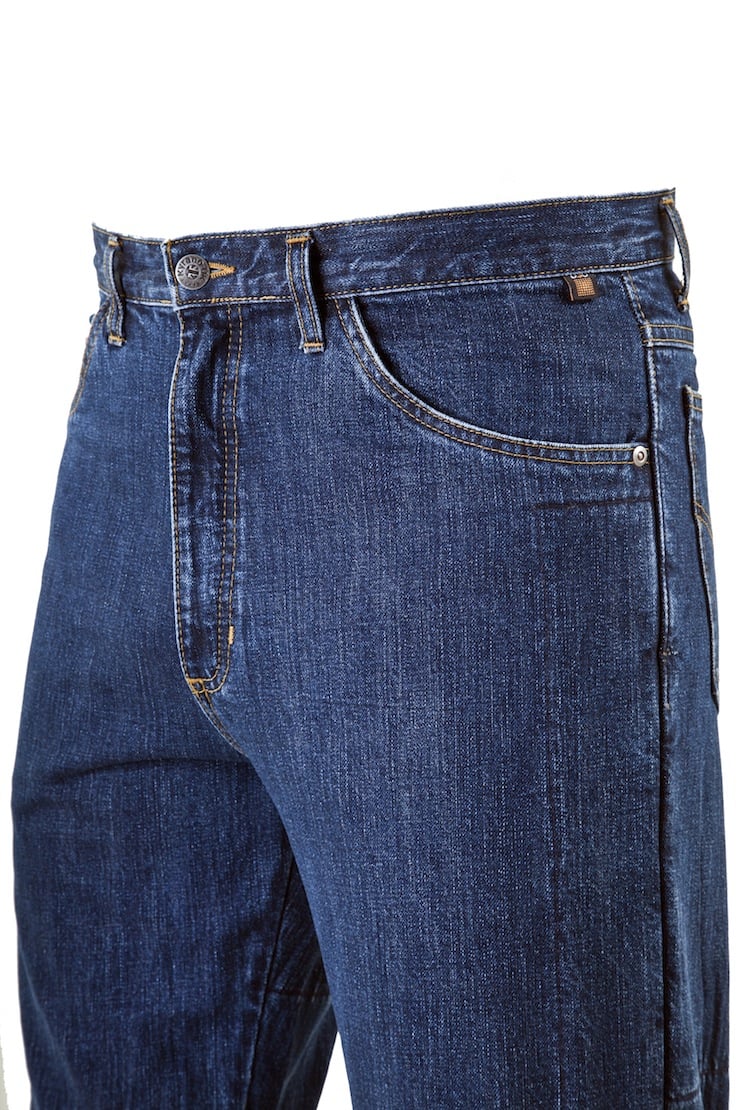 I’ve been using/wearing Kevlar based motorcycle jeans since they first started appearing on store shelves and this is the first pair that have actually look like real, normal jeans when worn around town. Let’s face it, the reason we buy motorcycle jeans is because we want to be safe but we also don’t want to look like a cheap, imitation Power Ranger as soon as we step off the bike. Looks really do matter.

Kyrano is based in England, all their jeans are handmade and they all feature a reassuring tag on the inside that says “Made in England”.

Hood Jeans started Kyrano in conjunction with a local company that specialised in K-tech soft knitted Para-aramid fabrics, the end product is a handmade, state of the art pair of motorcycle jeans that, we think, are currently the best in the world. 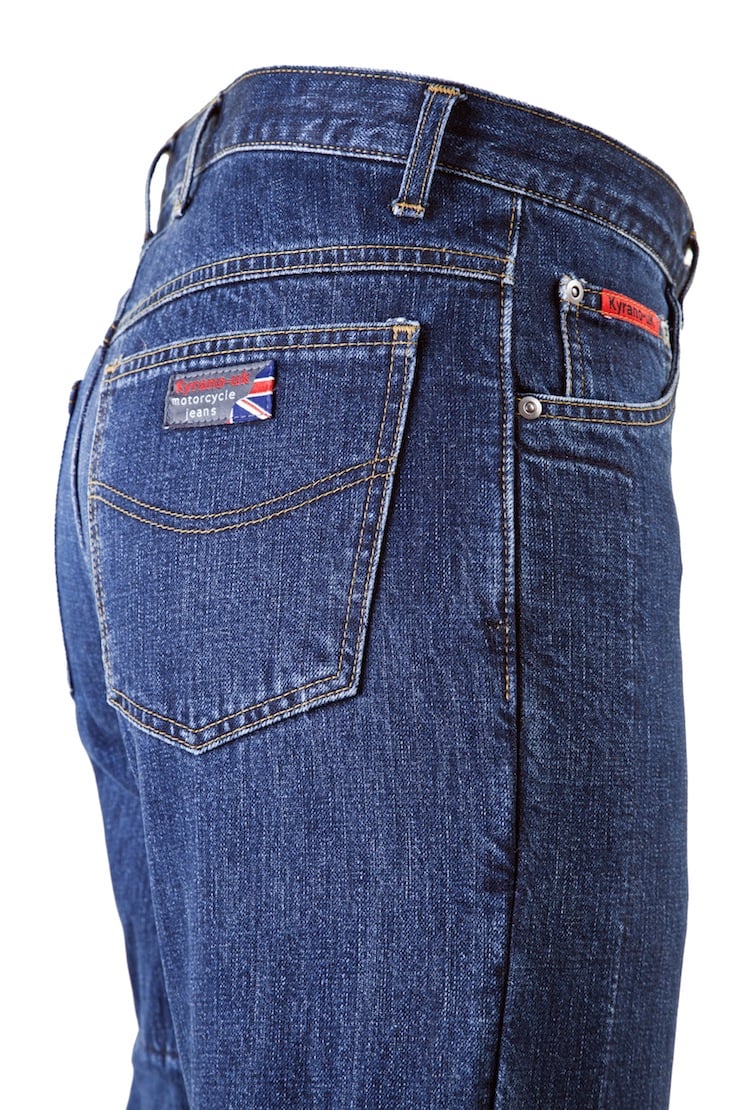