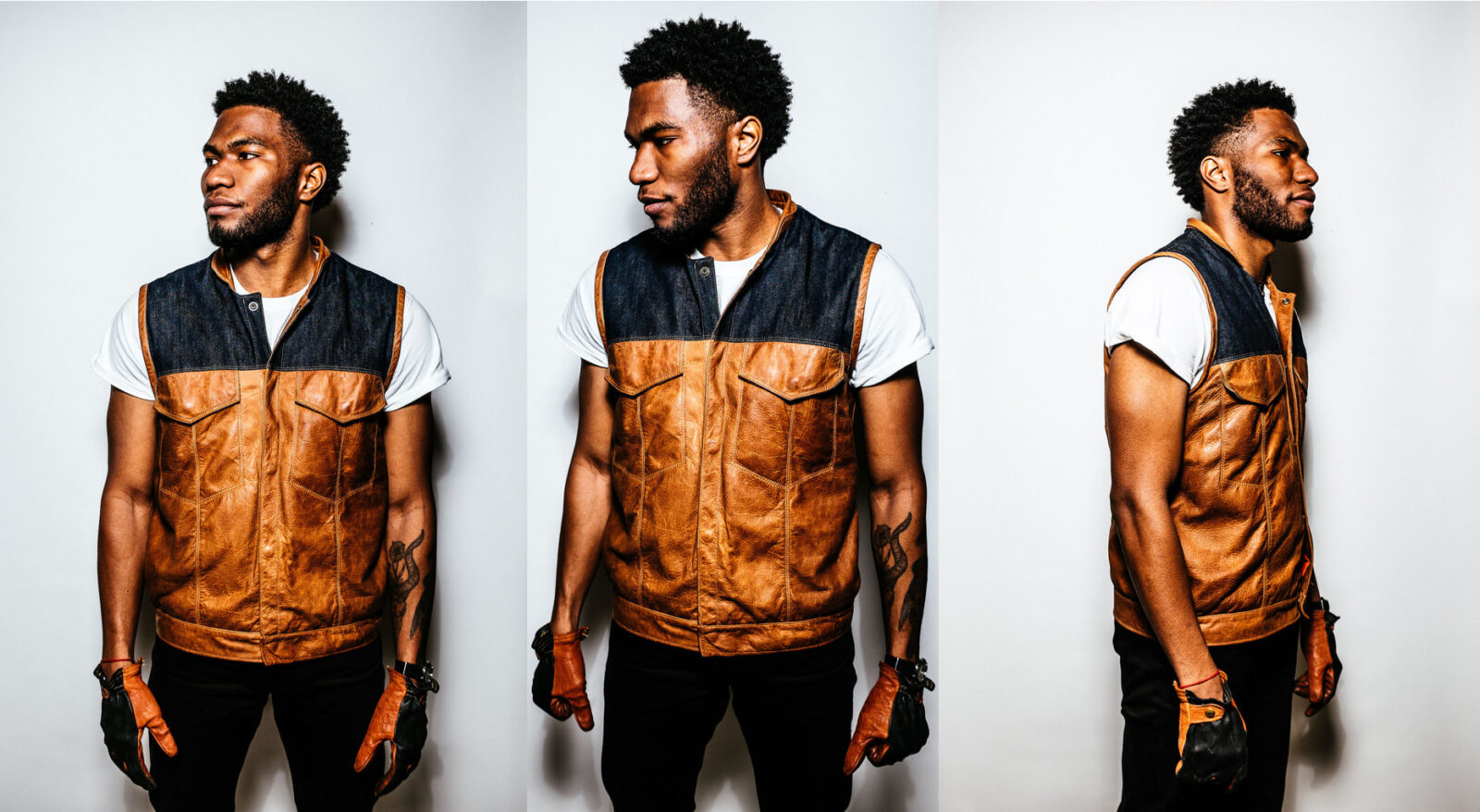 Grifter Company make all of their products in the USA from hand selected leather, their manufacturing is based in Gloversville, NY – a town once world renowned for its glove industry. 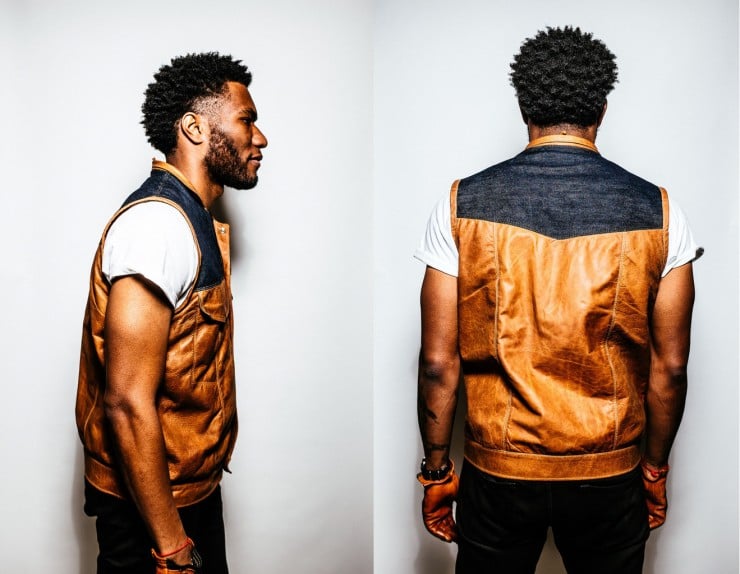 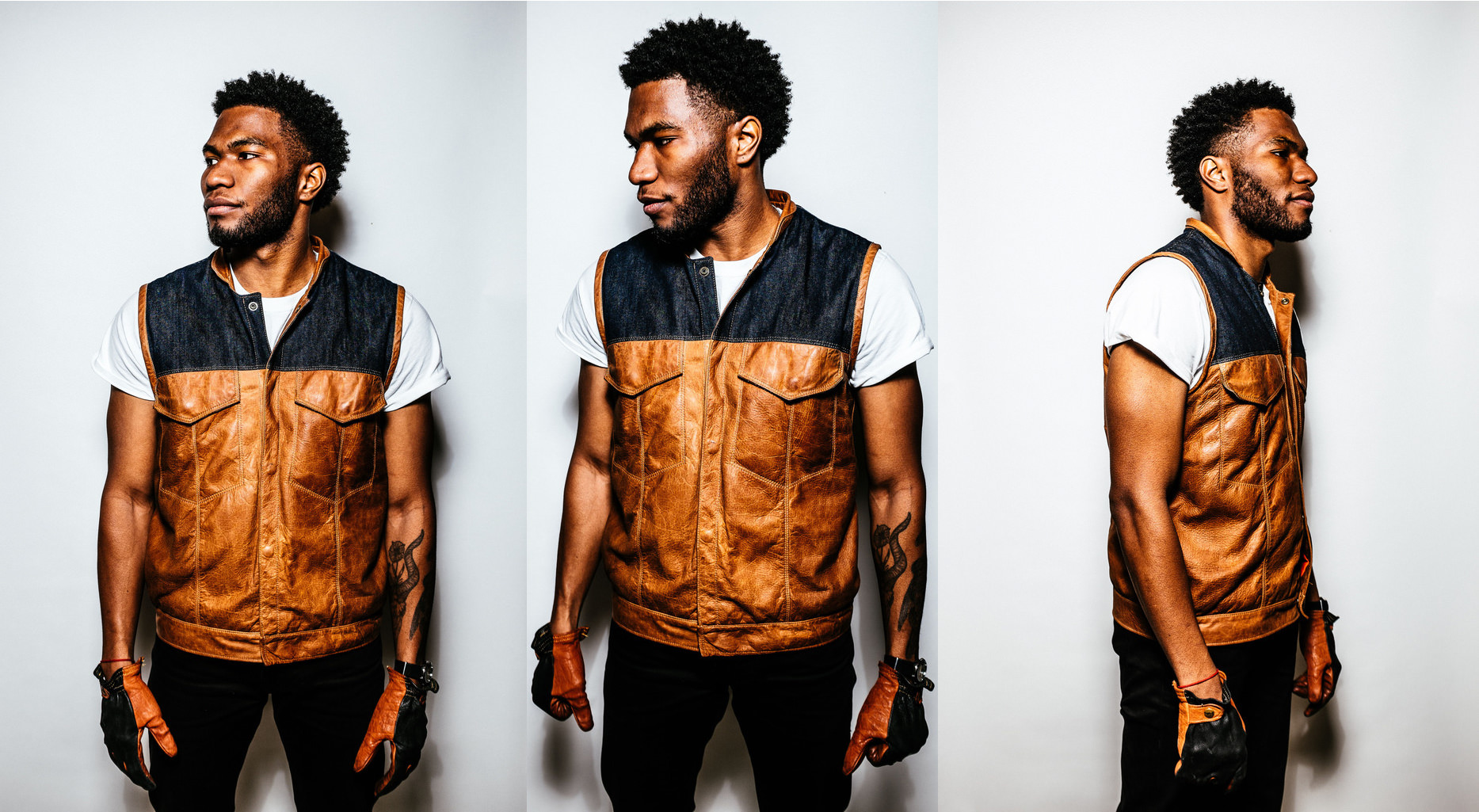