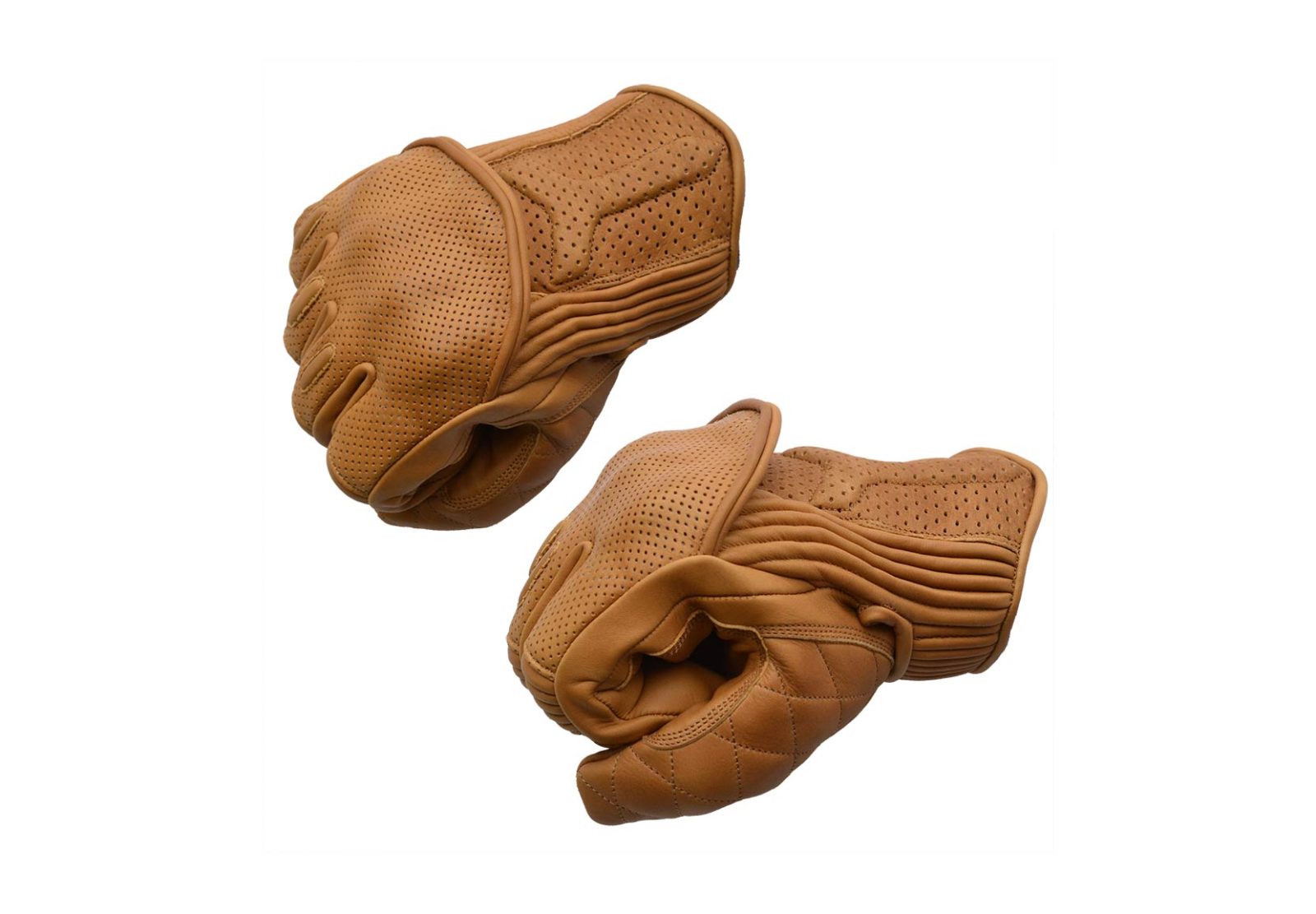 These are the new silk-lined Predator motorcycle gloves from British company Goldtop. They’re made from 1.0 mm premium drum-dyed Aniline cowhide leather and they carry the CE Level 1 Certification to the EN13594:2015 safety standard.

Goldtop began making motorcycle gear and apparel in 1951 out of their workshop in Hull, England. The company was already in business producing high end equestrian gear and they were so highly regarded their leathers were even worn by the British Army’s Household Cavalry.

As motorcycling became more and more popular it became clear to the folks at Goldtop that there were many parallels between riding horses and riding motorcycles – the activities typically require special boots, jackets, gloves, and helmets. 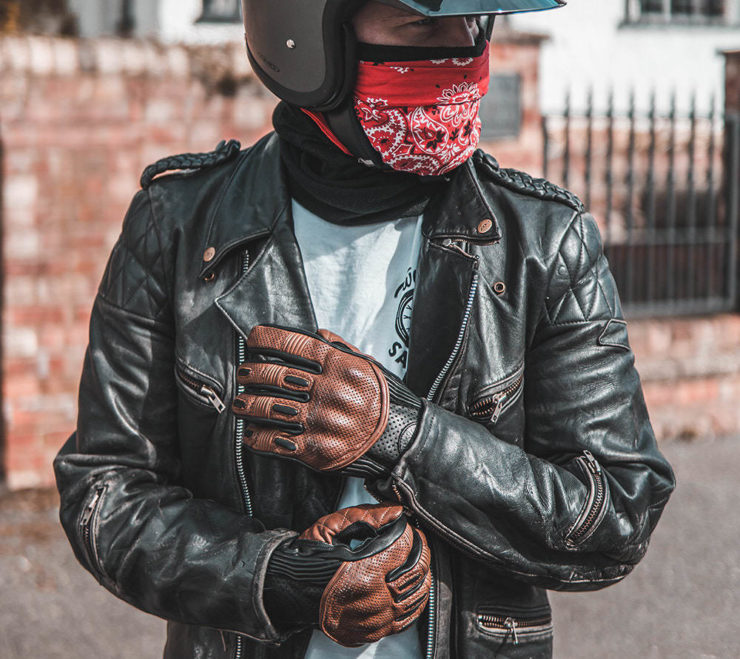 The gloves come in eight colorways including the black and tan version shown here that was developed in conjunction with Return Of The Cafe Racers.

Though they didn’t know it at the time, the motorcycling world was about to go through a revolution in England with the founding of the “Cafe Racer” movement in the late 1950s. By the 1960s cafe racers were everywhere, the Ace Cafe in London was their home base, and Goldtop was their preferred supplier of leather jackets.

The new Predator motorcycle gloves are a good example of Goldtop’s modern product line, they have classic styling with modern protection, including the aforementioned CE safety certification and floating Knox Microlock knuckle protection. 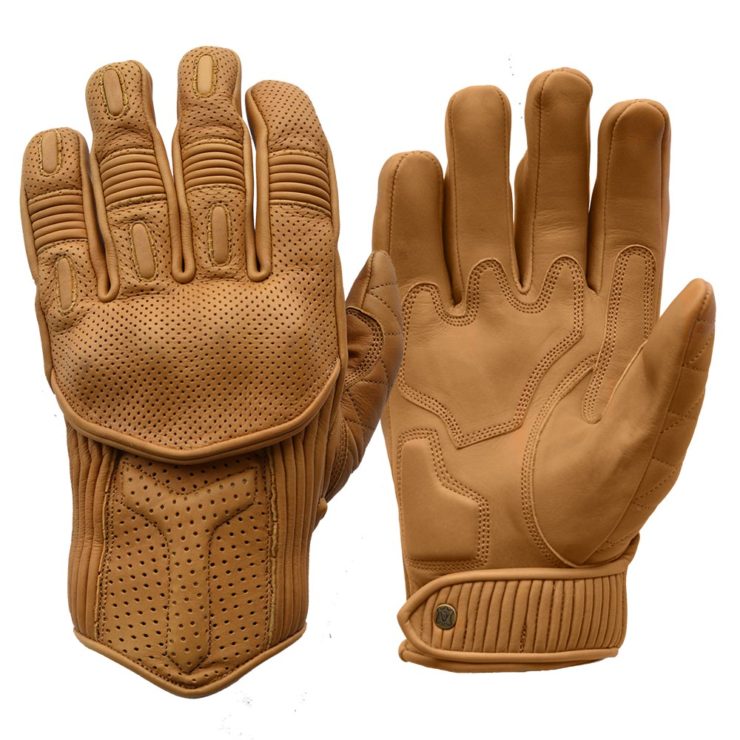 This is the “Sand” colorway of the Predator gloves, it’s one of the best selling versions and the lighter color allows you to better see the details – like the triple stitched double panels on the palms.

Inside the gloves you’ll find a hybrid unlined palm with a 100% silk lined upper section, five strand cotton thread stitching throughout, and a ribbed velcro fastening. They have a double-lined palm in key impact areas, and a perforated rear to ensure they stay cool and dry even in the warmer months.

Goldtop are making the Predator gloves in eight colorways including Black and Tan, Black, Waxed Brown, Oiled Cognac, Sand, Imperial Red, Oxblood, and Racing Green. Sizing ranges from S up to XXL, and they retail for £74.99. 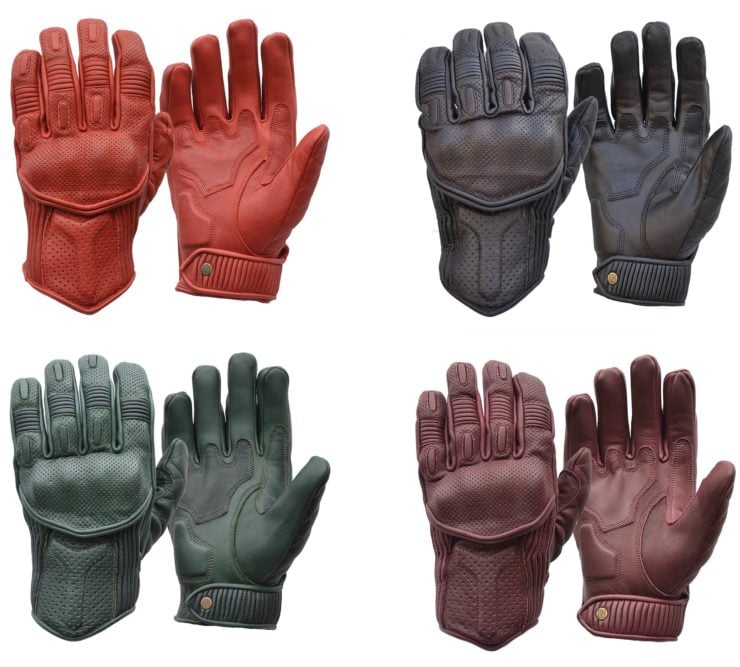 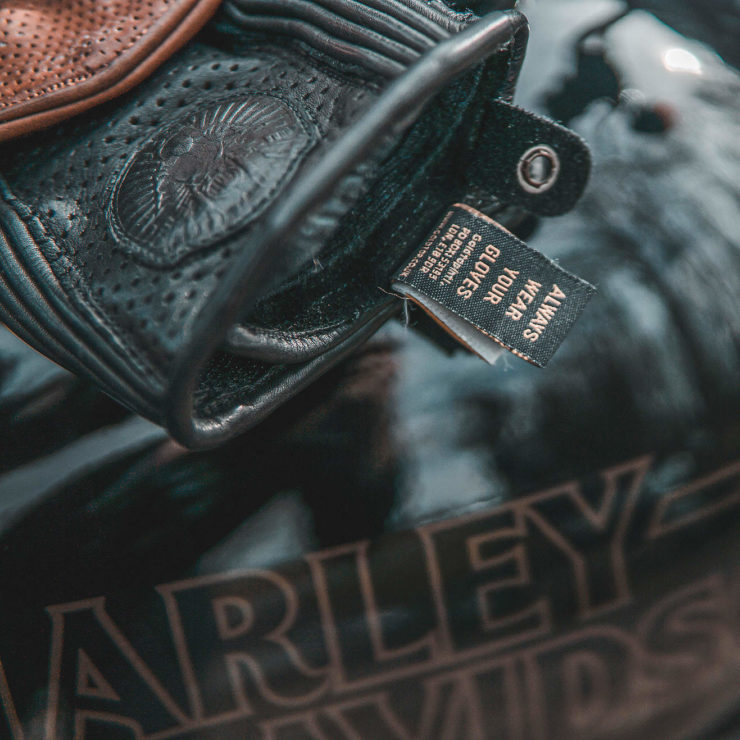 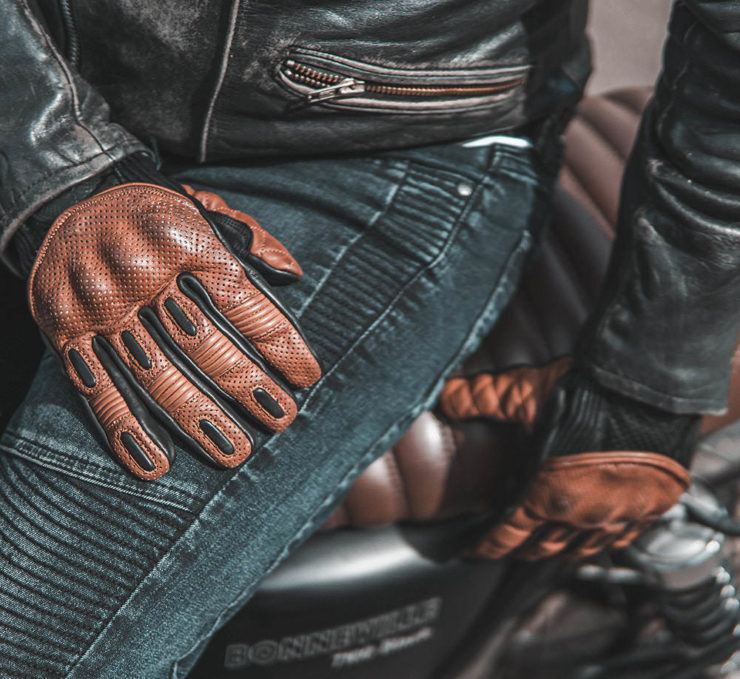 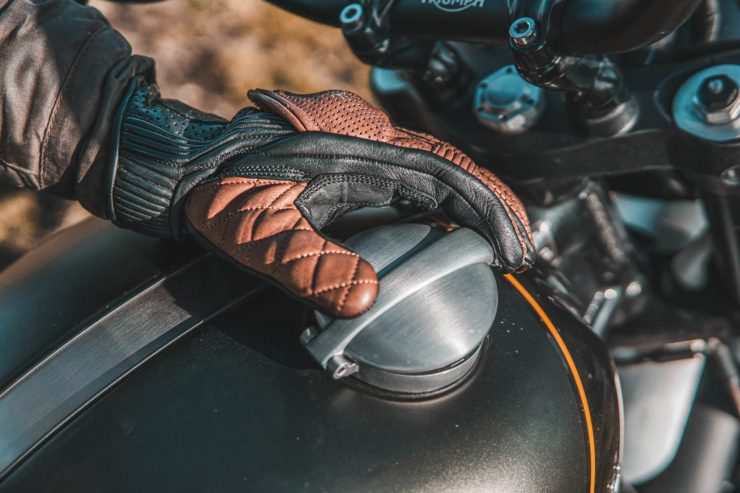 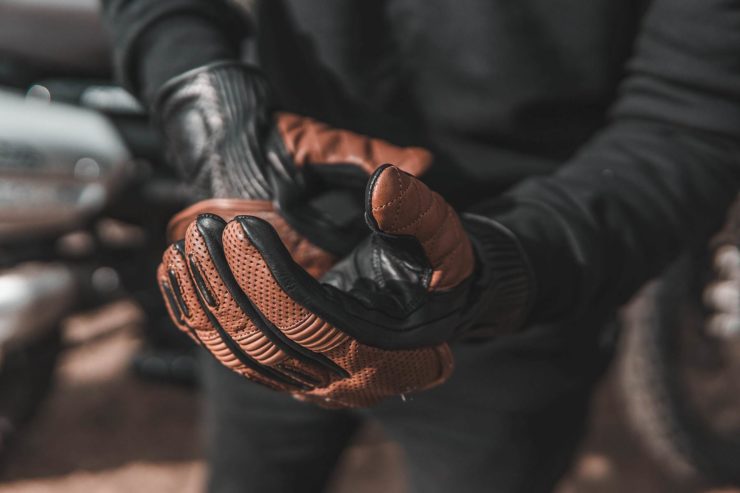 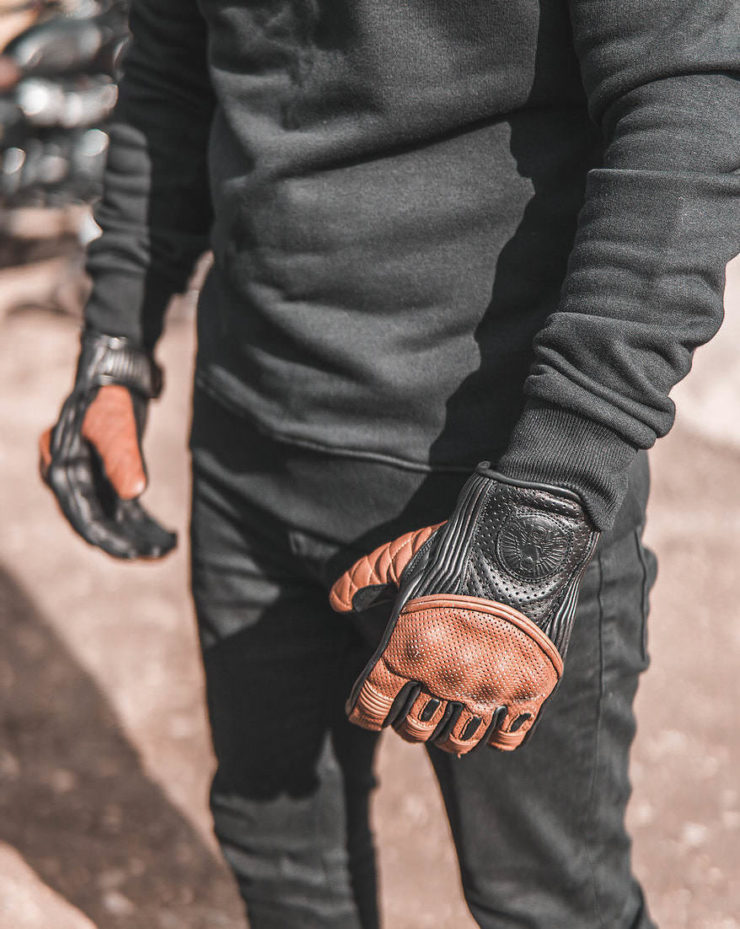 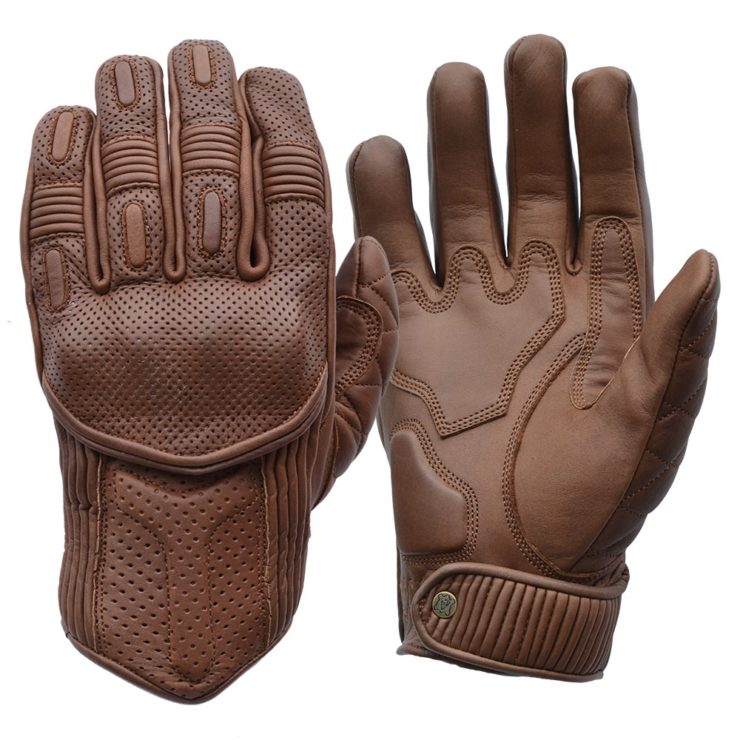 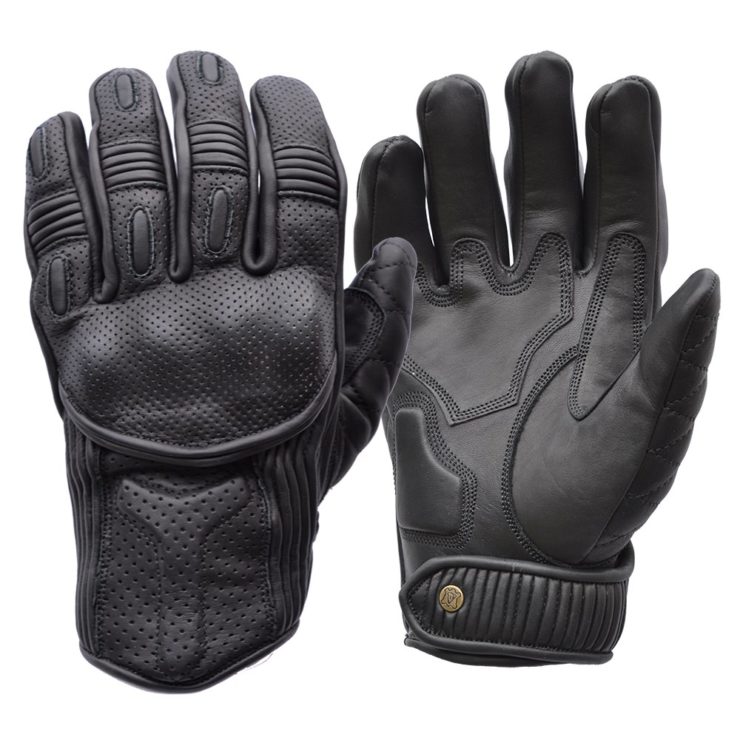 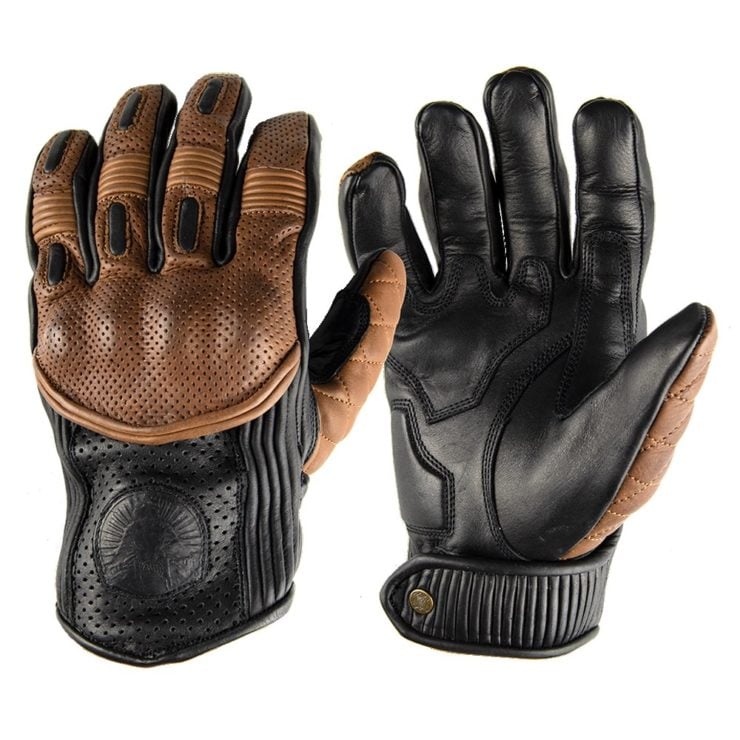