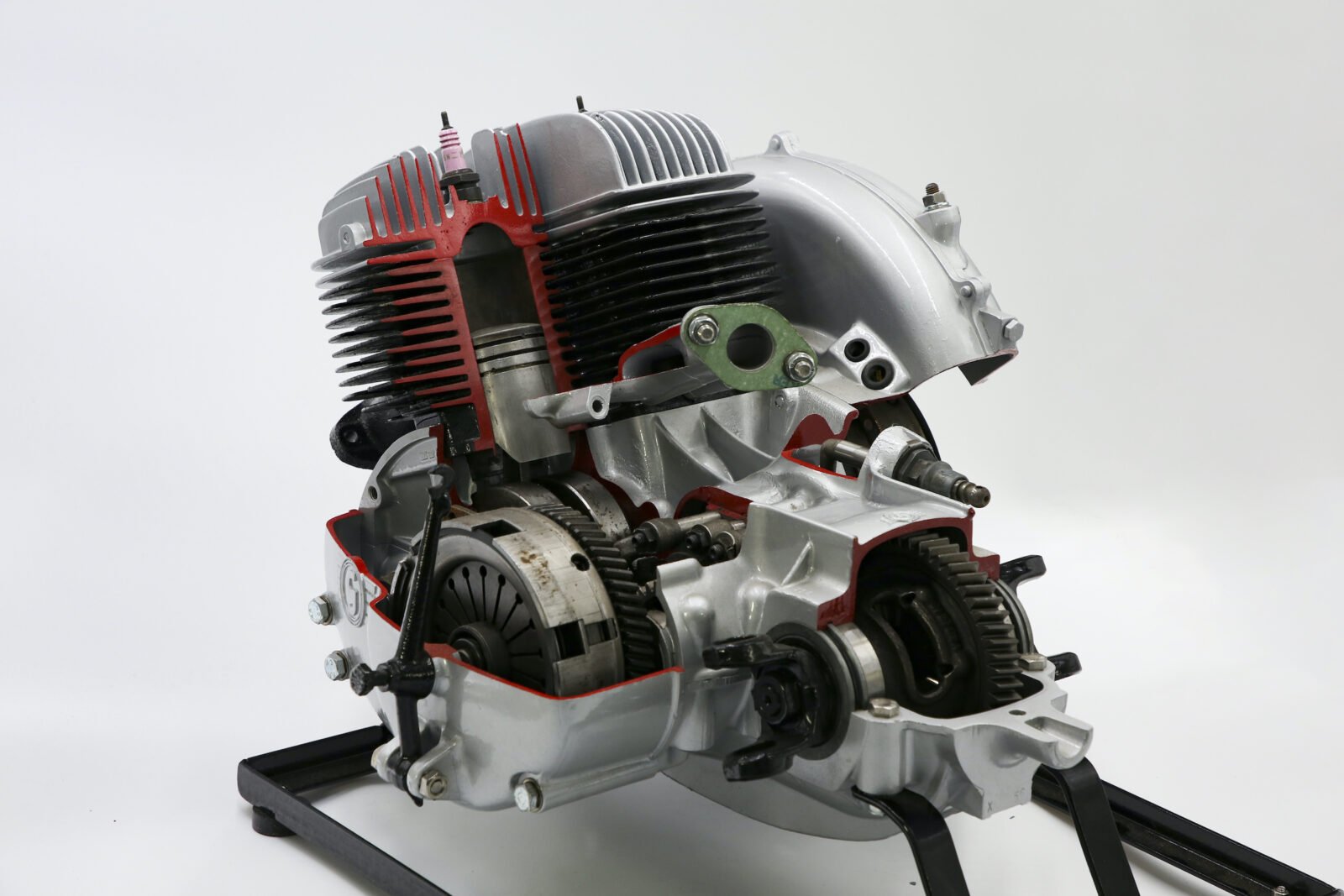 This is a Goggomobil cutaway engine, it’s had parts cut out to show the internal workings, probably either for mechanic training or public display for promotional purposes.

The engine itself is an air-cooled, parallel twin two-stroke that would have originally been intended for installation into the back of one of the must endearing German cars of its time – the Goggomobil (pronounced “Go Go Mobile”).

Microcars like the Goggomobil model family proved hugely popular in the years after World War II in Europe. The entire continent was suffering under a heavy burden of austerity, meaning that access to things like steel, glass, rubber, and gasoline were severely limited.

Once work around for this was to build very, very small cars that used minimal materials in their construction and sipped fuel abstemiously.

The Goggomobil T250 was first introduced to the world at the 1954 IFMA International Bicycle and Motorcycle Show to a bemused audience. The tiny little car had undeniably cute styling, seating for two, independent swing axle front and rear suspension, and a rear mounted two-stroke engine. 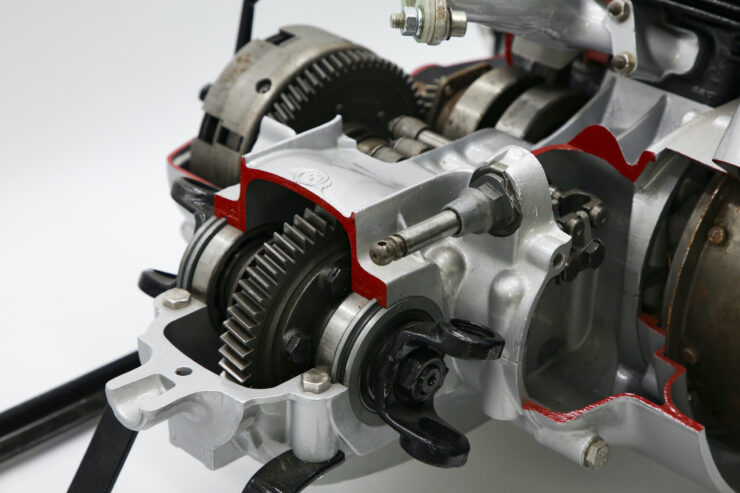 The Goggomobil was originally developed by Hans Glas GmbH which was later sold to BMW, and the Goggomobil would stay in production from 1955 until 1969 across three main model lines. There was also an unusual antipodean member of the family, the Goggomobil Dart, which had a body developed in Australia fitted to a chassis from Germany.

Original surviving Goggomobils are now sought after by collectors, and it’ll likely be a collector who buys this unusual piece of microcar history when it crosses the auction block with RM Sotheby’s in May.

If you’d like to read more about it or register to bid you can click here to visit the listing, at the time of writing there’s no price guide and the weight is listed as 110 lbs. 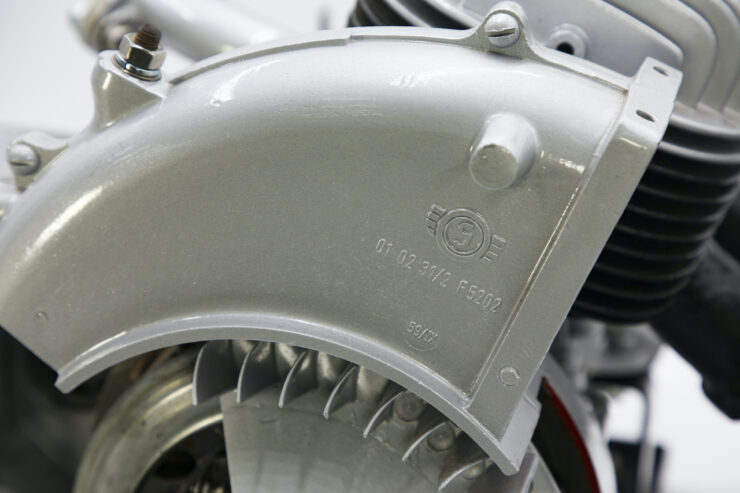 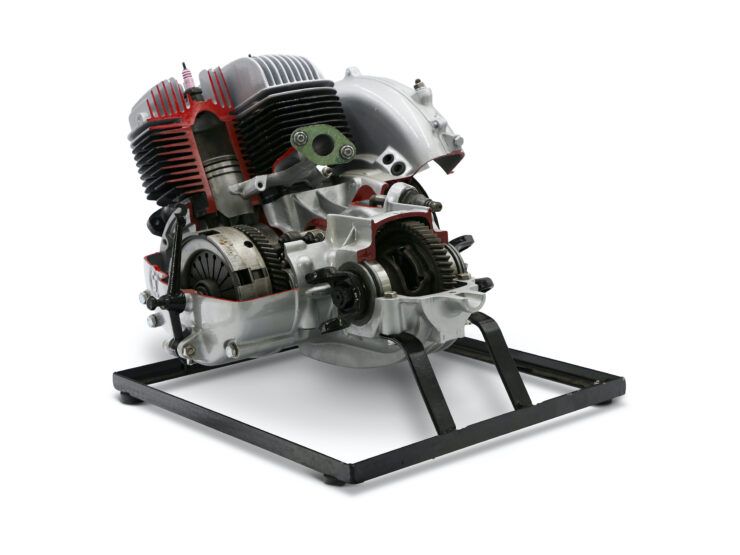 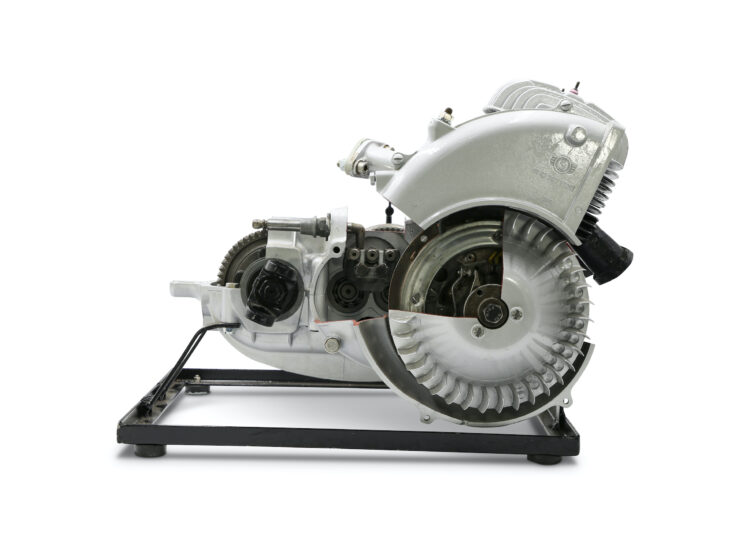