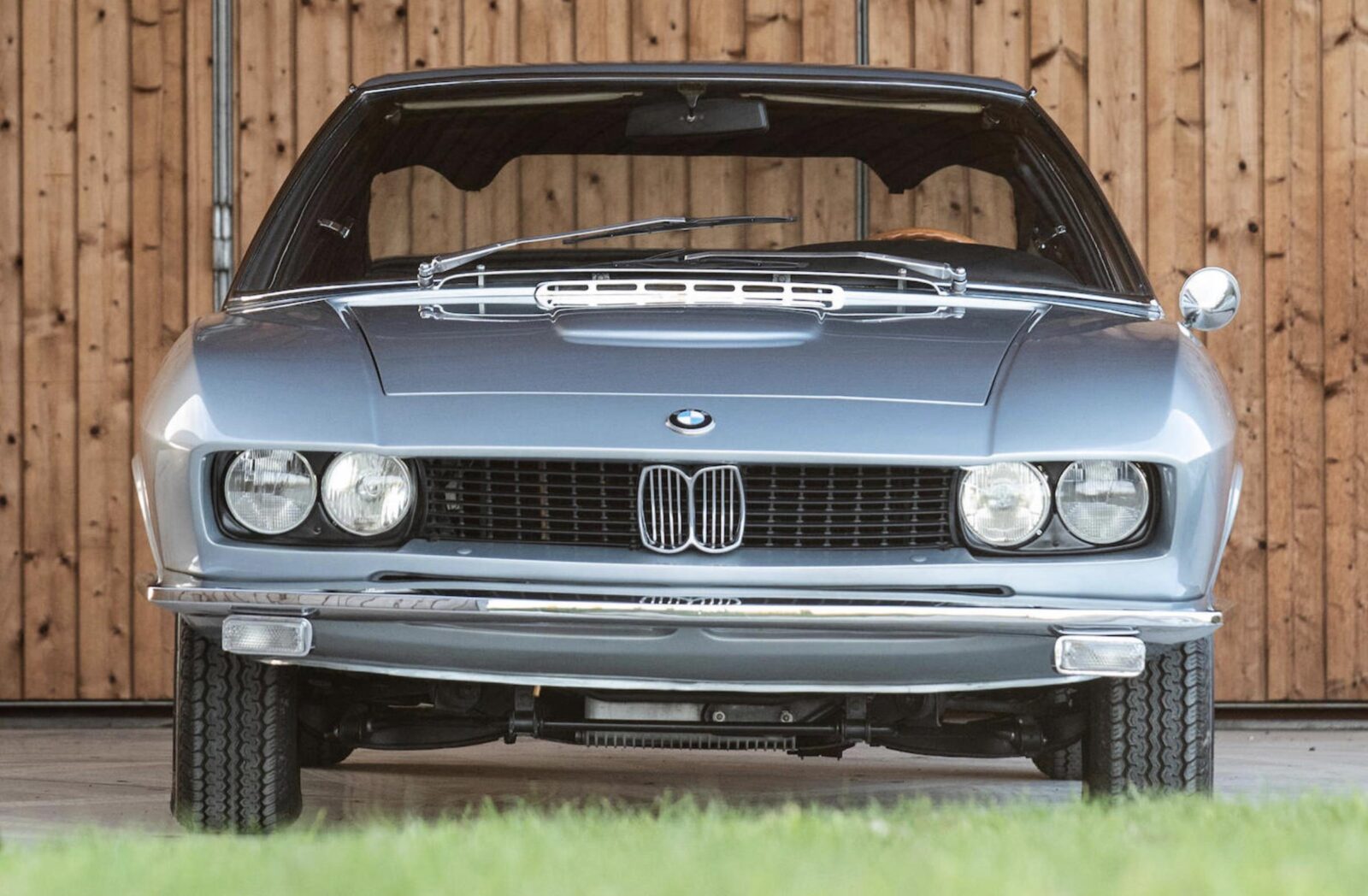 This is the 1967 BMW-Glas 3000 V8 Fastback prototype, it’s the only one that was ever made. There was hope that BMW would embrace the car as its own luxury coupe however it was sadly to remain a single prototype, with BMW instead developing their own car – the 3.0 CS.

Glas, BMW-Glas, and the Goggomobil

The short-lived series of vehicles from BMW-Glas are now highly sought after, they were only produced in limited numbers from 1966, when Glas was acquired by BMW, until 1968.

Glas was one of the smallest automakers in Germany before it was acquired, it started out in 1883 building agricultural machinery before shifting into car manufacturing and scooter production. Most Glas cars were quite small and economical, the most famous was the Goggomobil but the company also produced the Glas Isar T600/T700 , the Glas 1004/1204/1304 , the Glas 1300 GT/1700 GT, the Glas 1700, and finally, the Glas 2600 V8/3000 V8.

Interestingly, Glas was the first automaker to mass-produce a car with an overhead cam spun by a timing belt and it was rumoured that this was the primary reason that BMW acquired the company – to also acquire the patents. The truth is that BMW also needed more production facilities, more workers and more engineers, so the acquisition of Glas offered BMW a number of benefits. Glas had a production facility in Dingolfing, Germany, and today this same site contains BMW’s largest factory, with 22,000 workers. 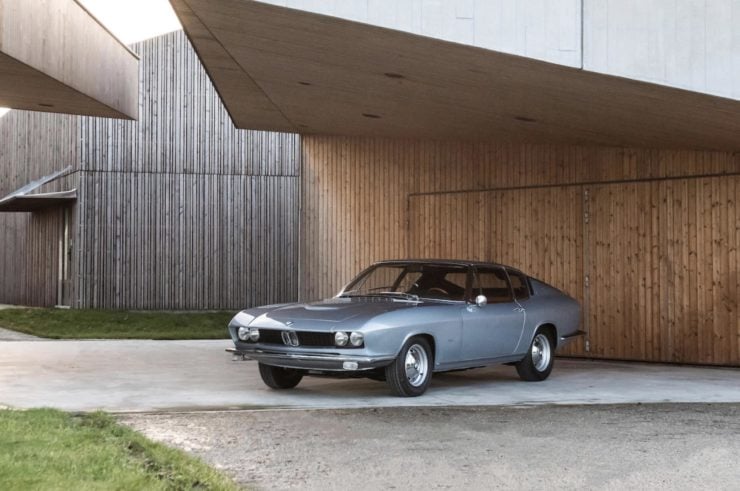 After taking over Glas in 1966 BMW began immediately winding up the production of most Glas models, some were killed off immediately and some were rebranded as BMW-Glas for a year or two before being retired. A V8 had been underdevelopment by the engineers at Glas, initially with a 2.6 litre capacity (2580cc) which was later upgraded to a 3.0 litre capacity (2982cc) producing 160 bhp. The V8 was closely based on the earlier 4-cylinder engine, and it shared the belt driven overhead cam of the 4-cylinder. The Glas V8 featured two overhead cams (one per bank), each driven by a belt and operating two valves per cylinder.

The Glas V8 was used in the Glas 2600 V8 and the BMW-Glas 3000 V8, there were also plans for a 3.2 litre version and a prototype engine was built, however the car never materialised. This is a pity, as the engine was an advanced design for the time, but it would live on after the company was absorbed by BMW in one additional new model – the BMW-Glas 3000 V8 Fastback prototype. 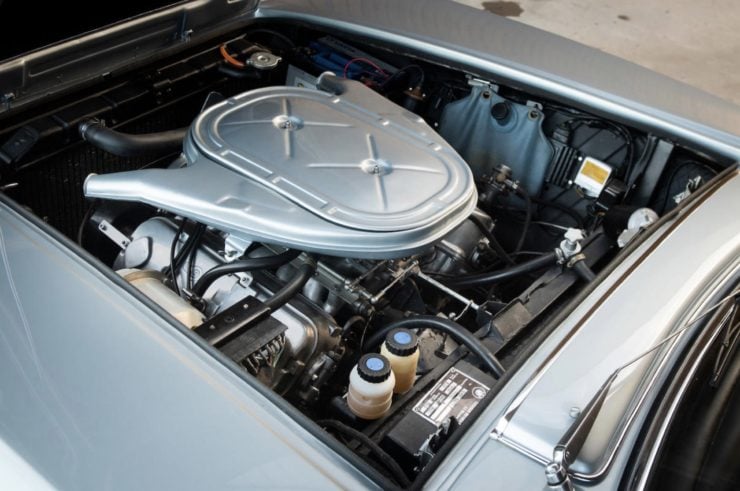 The Frua styling of the fastback was ahead of its time, considering it was penned in 1967 it has more in common with vehicles of the 1970s than the 1960s. The car was displayed by Carrozzeria Frua at the Frankfurt and Paris Motor Shows in 1967, the Geneva Salon in 1968, and the Barcelona Motor Show in 1969.

With its unmistakably Italian styling combined with its BMW badges and its overhead cam V8 the Fastback must have drawn a lot of attention at the shows, sadly this wasn’t enough to encourage BMW to put it into production.

After it was displayed at some of the major motor shows on the European continent the BMW-Glas 3000 V8 Fastback prototype was sold into private hands in Spain after the Barcelona show, possibly by someone who saw it on display. This first owner kept the car for 20 years until their death, when it was purchased from his estate by one of his employees.

The car underwent a restoration approximately five years ago and it’s now due to sell with Bonhams at the Les Grandes Marques du Monde au Grand Palais auction on the 6th of February in Paris with an estimated value of between €250,000 to €350,000. If you’d like to read more about it or register to bid you can click here to visit the listing. 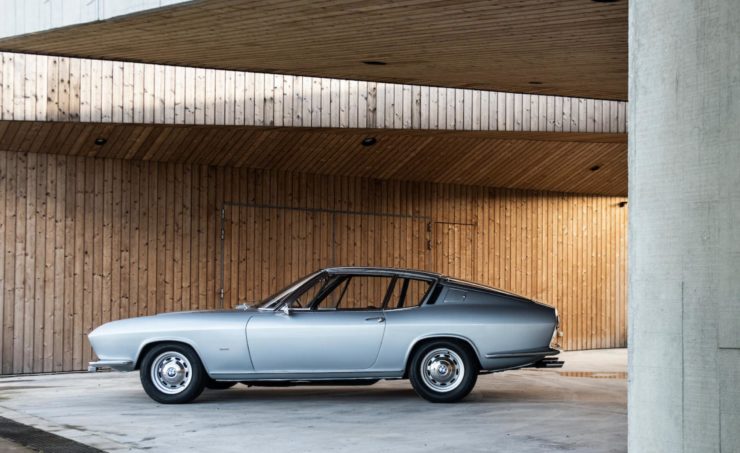 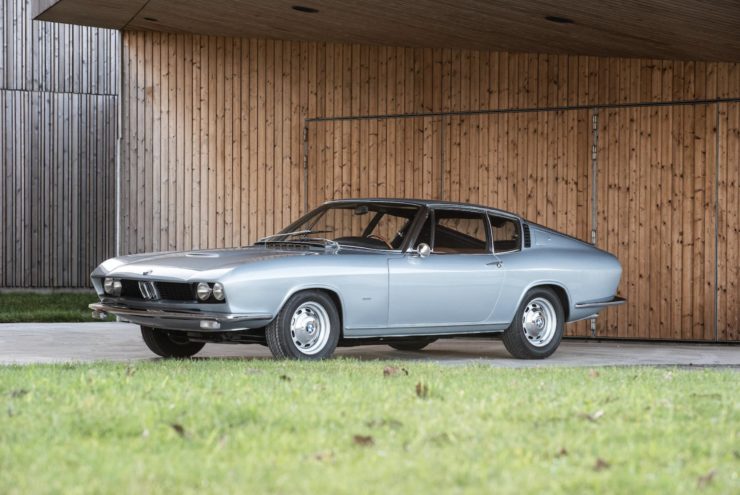 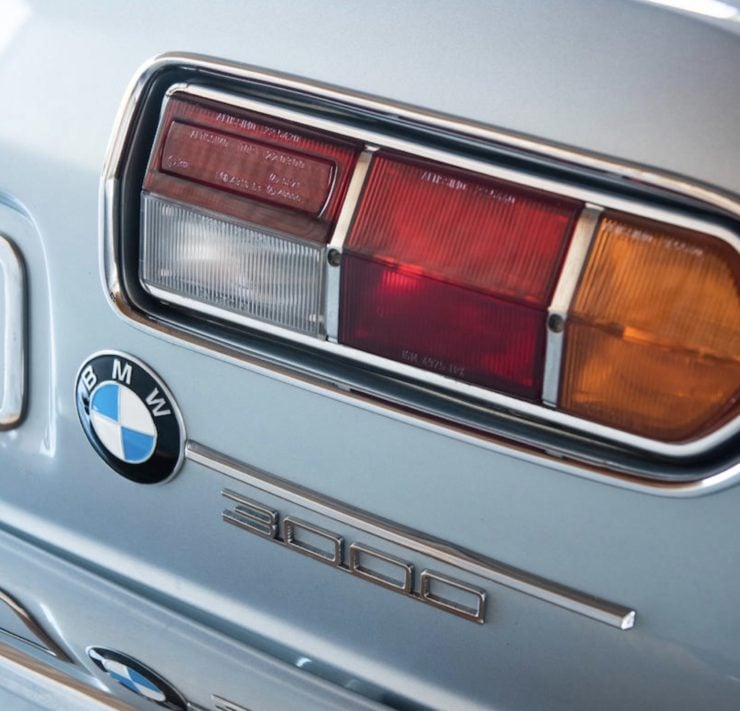 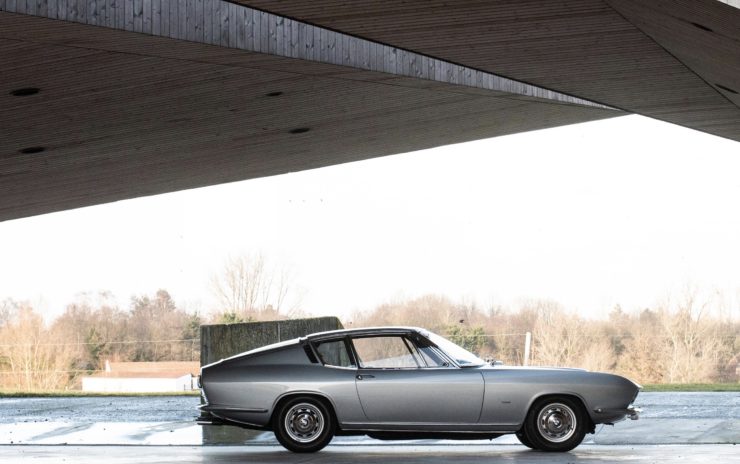 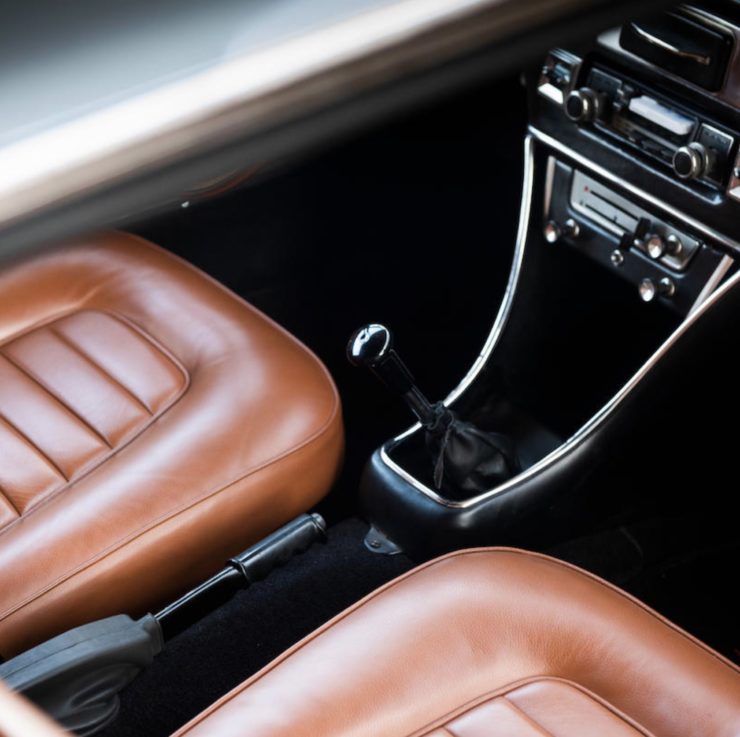 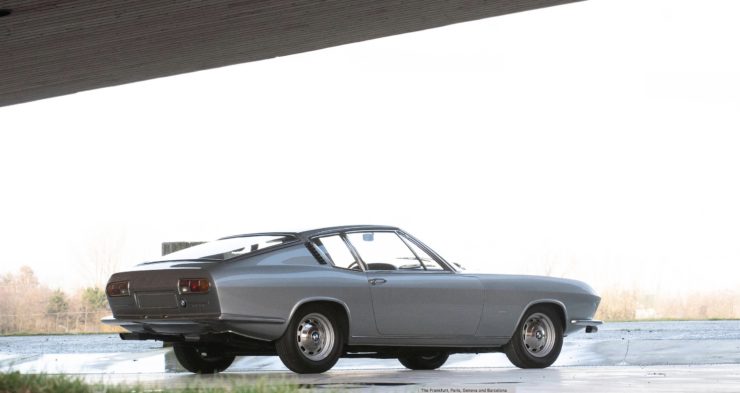 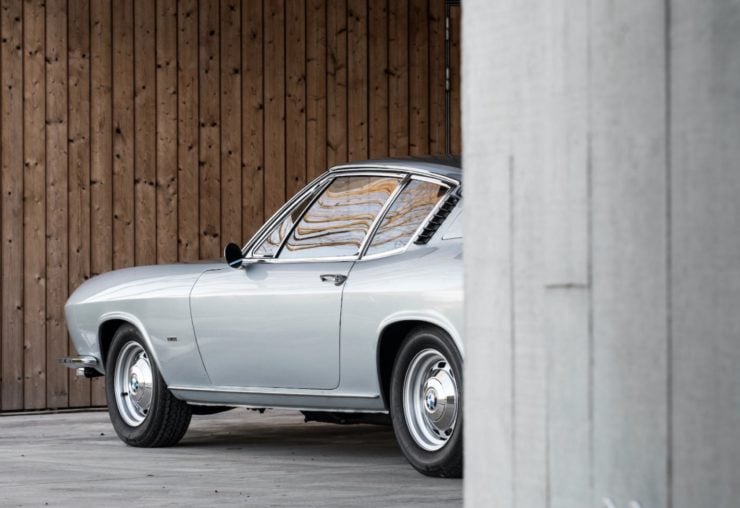 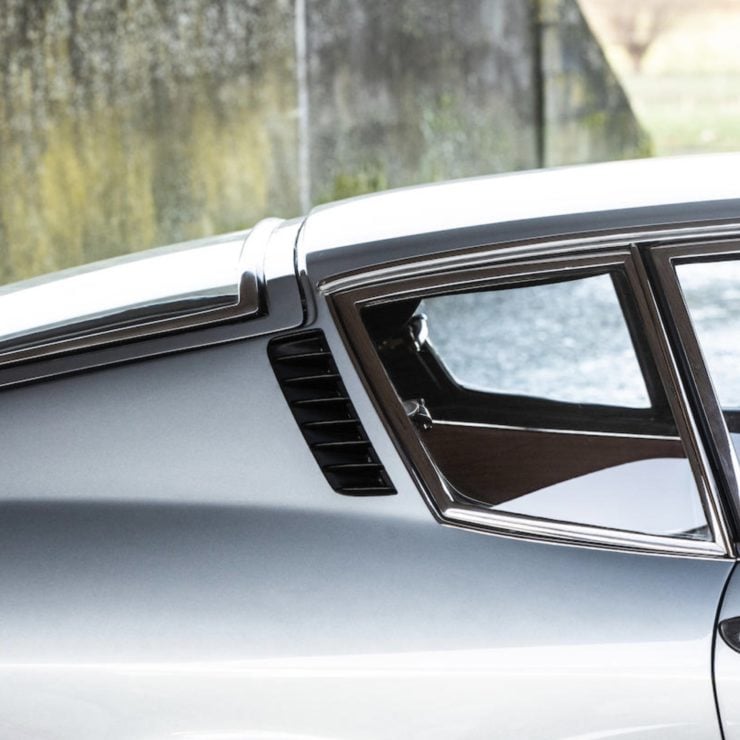 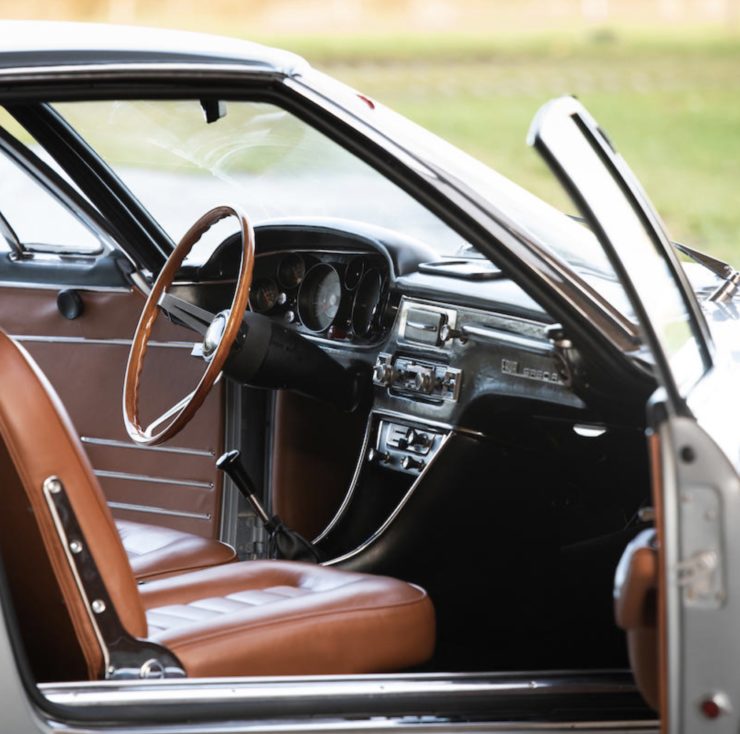 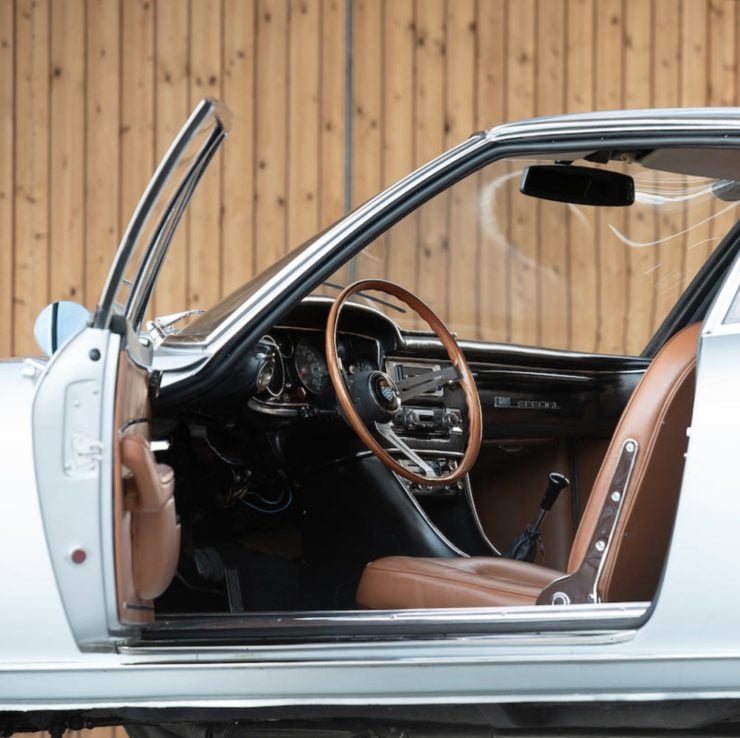 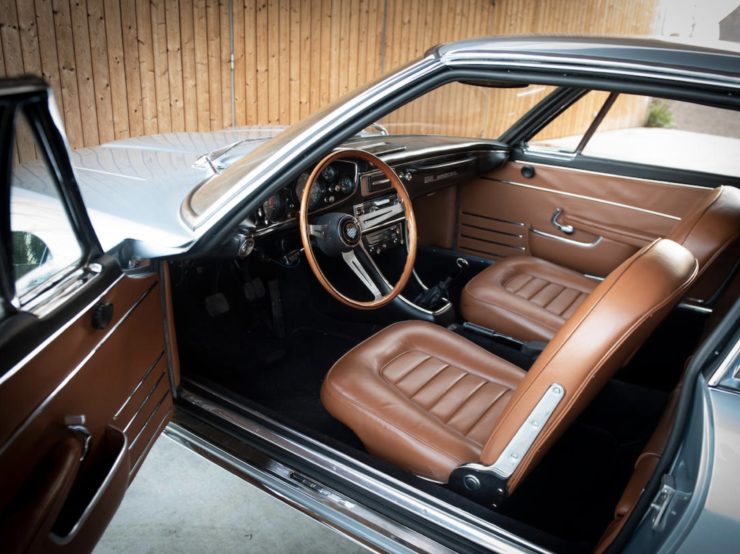 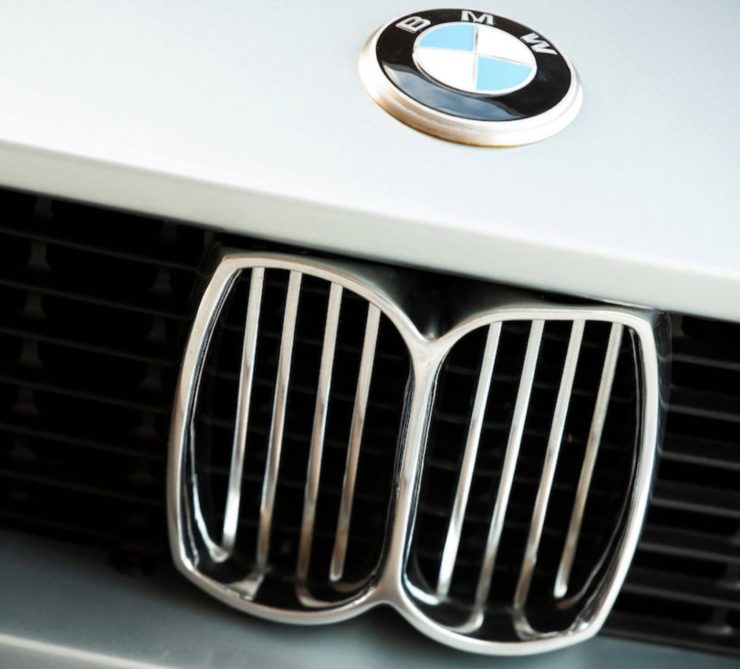 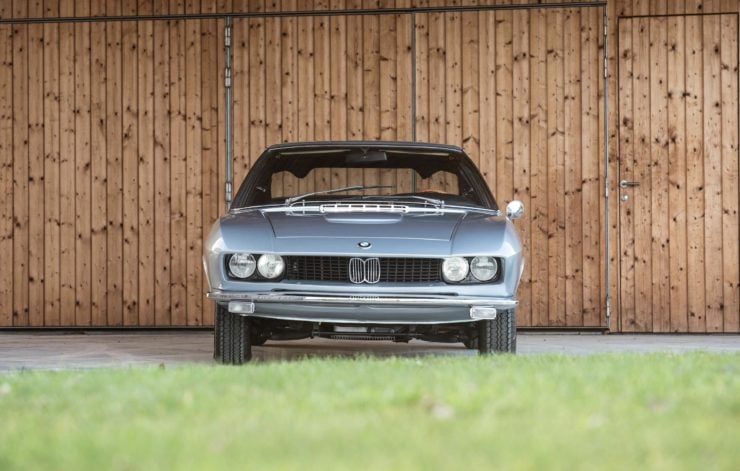 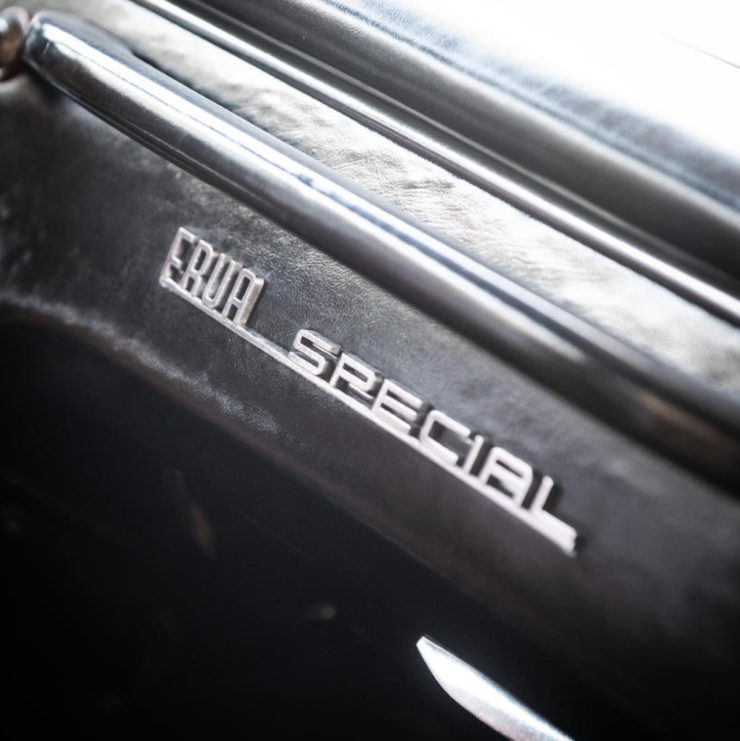 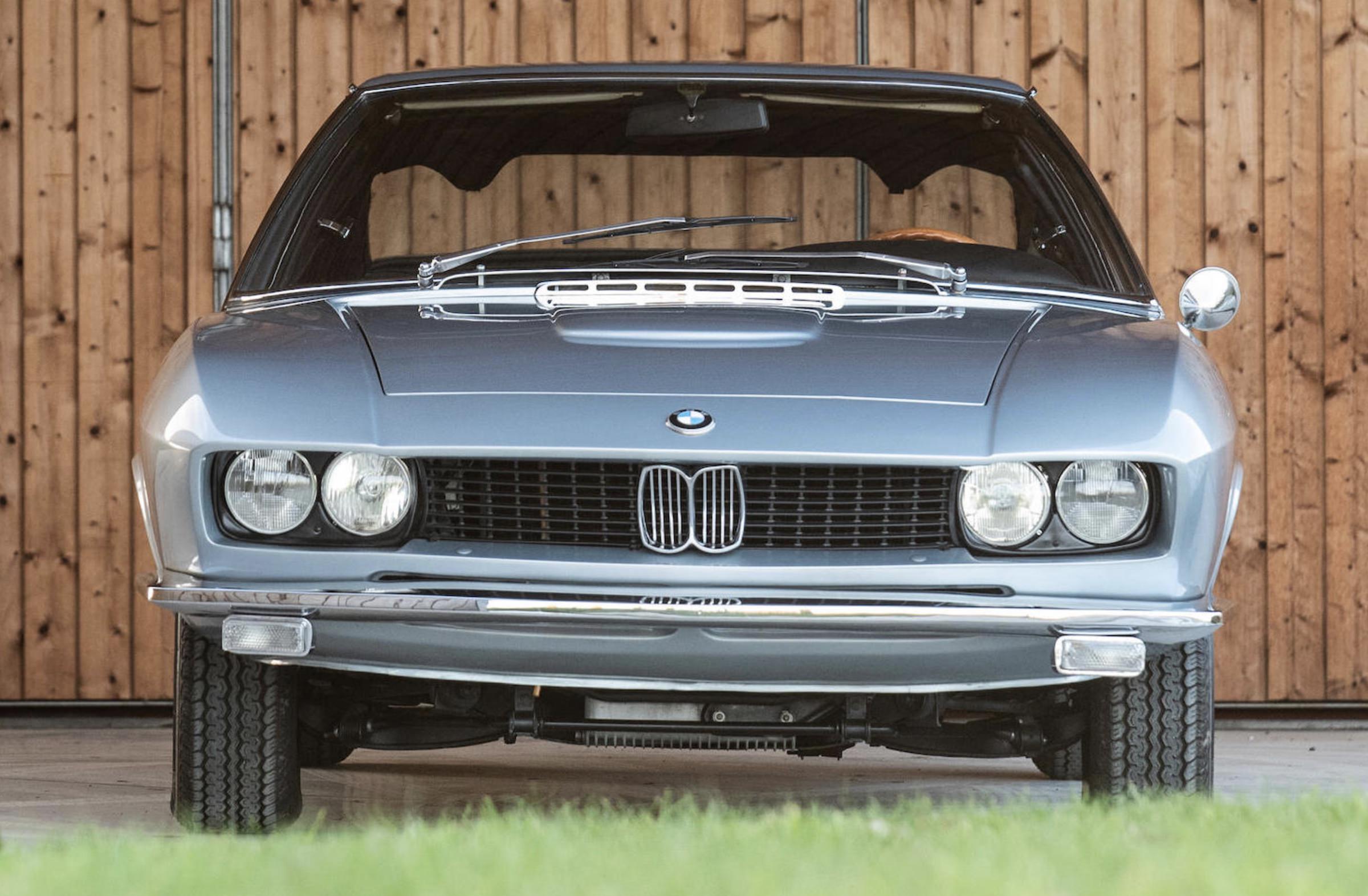 This car was Mickey Thompson’s personal daily driver back in the mid-1960s, it’s a rare Corvette Z06 “Tanker” – essentially a factory-built race…

This is an original Bowler prototype built using the firm’s all-aluminum Cross Sector Platform (CSP) chassis, you can see the chassis itself in the image…