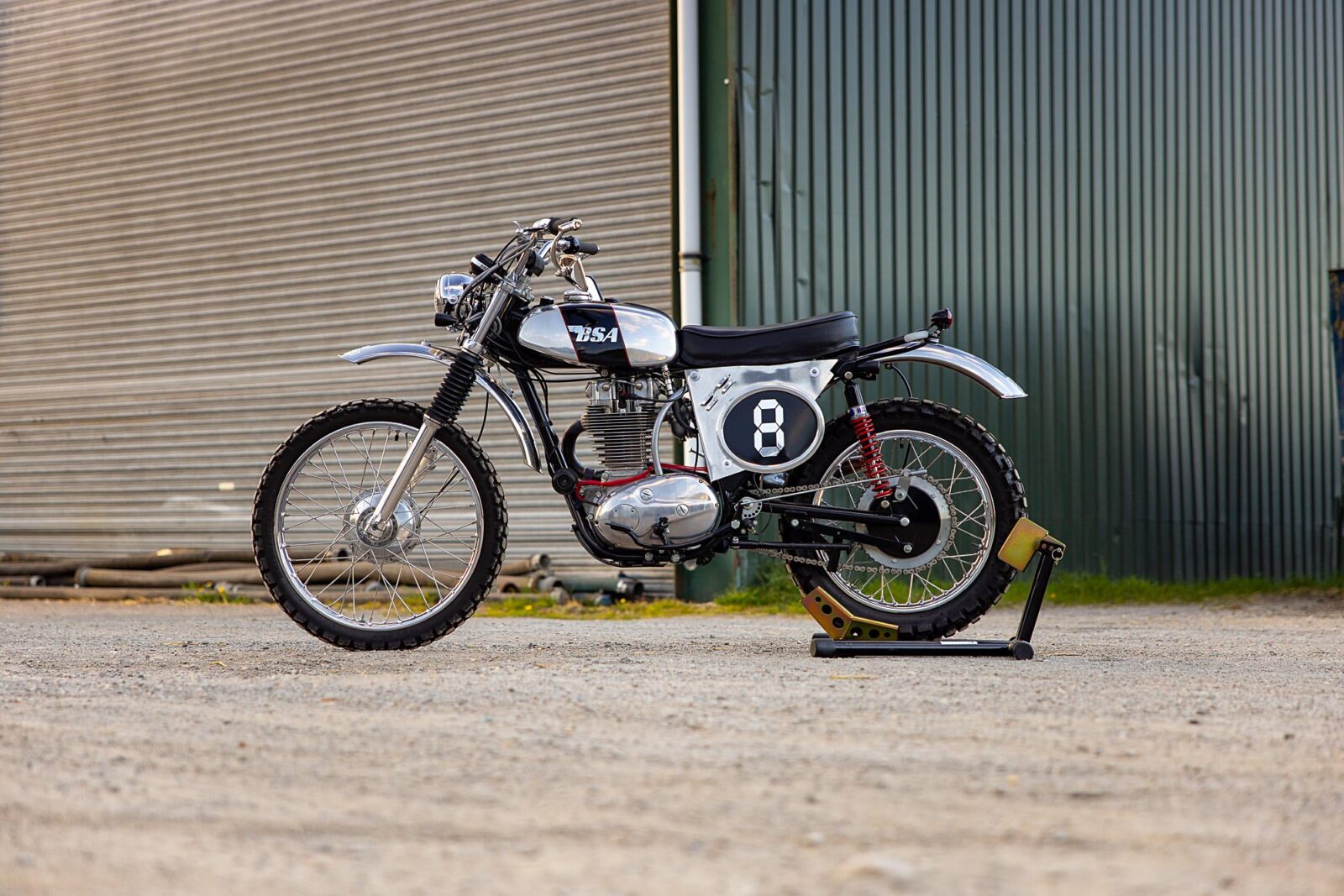 The BSA B50 MX was the final competition motorcycle ever built by BSA, a proud British motorcycle manufacturer who had built a staggering number of race winning motorcycles over its decades long history.

As the name suggests, the B50 MX was the motocross version of the standard B50. It was designed exclusively for off road competition with as much weight saving as possible, the final production motorcycle tipped the scales at approximately 300 lbs or 136 kgs.

The B50 is powered by a single-cylinder, four-stroke, air-cooled 499cc OHV unit-construction engine producing 34 hp and sending power to the rear wheel via a 4-speed transmission. The model uses a tubular steel duplex cradle frame with oil stored in the top tube, and it has standard drum brakes front and back.

BSA produced the B50 in three distinct model variations, the BSA B50SS (Street Scrambler), the BSA B50T (Trail), and the BSA B50MX (Motocross). Production lasted from 1971 until 1973, after which time BSA ceased to function but a small number of B50s were still sold rebadged as the Triumph TR5T Trophy.

Despite the relatively low production numbers the B50 did still enjoy some successes on the race track thanks to specially modified bikes built by Mead & Tomkinson in England. These bikes would win the Zolder 24 Hour race outright and take class wins in the 1971 Thruxton 500 Miler and the Barcelona 24 Hours, they also set a class lap record in the Production Isle of Man TT.

By the time BSA released the B50 series of motorcycles in 1971 the British had enjoyed decades of dominance as one of the world’s leading motorcycle producers, and one of the most successful builders of four-stroke, off-road racing motorcycles. 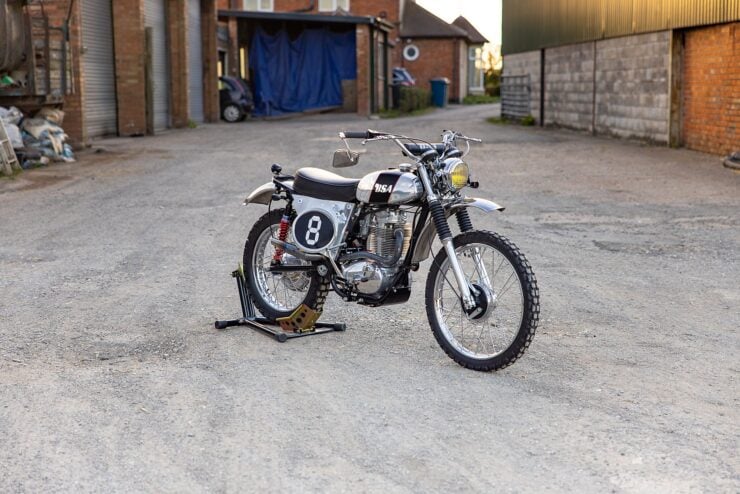 Above Image: The B50MX is a popular lightweight scrambler with a reliable 500cc single-cylinder engine, and this one is fully road legal.

Sadly for the B50 it wasn’t able to compete with the inexpensive, lightweight, and very quick two-stroke motorcycles that had come to dominate off-road motorcycle racing. The downfall of BSA and many other marques was directly attributable to poor company management and product planning, whereas the actual motorcycles themselves were often great.

The BSA B50 has now become a popular lightweight vintage scrambler with plenty of torque and a much lighter, more manageable construction that makes it easier to ride off road than other British off roaders of the era like the Triumph TR6 and the Norton P11.

The BSA B50MX you see here was first registered in the USA in April of 1974, it was later imported back into Britain and re-registered with the DVLA. It now benefits from a top-end engine rebuild including new piston rings, full gearbox and clutch inspections, and the fitment of lights and a horn to ensure that it’s now road legal.

The bike is currently listed for sale on Collecting Cars with 6 days left to bid, bidding currently sits at £4,000 with 4 bids cast. If you’d like to read more about it or make a bid you can click here to visit the listing. 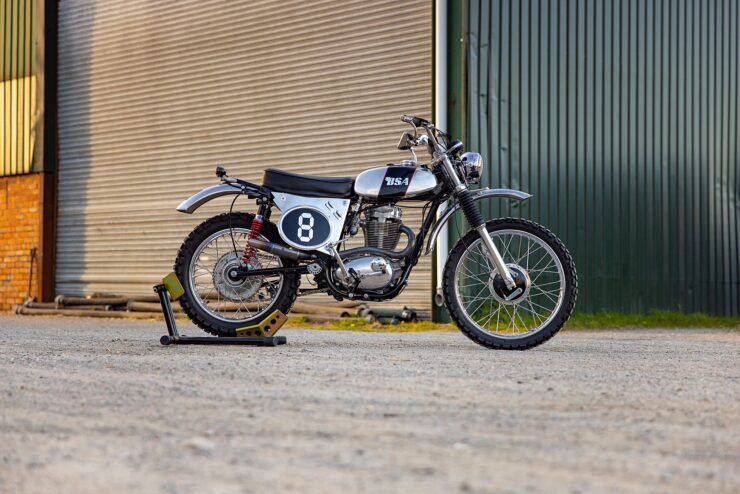 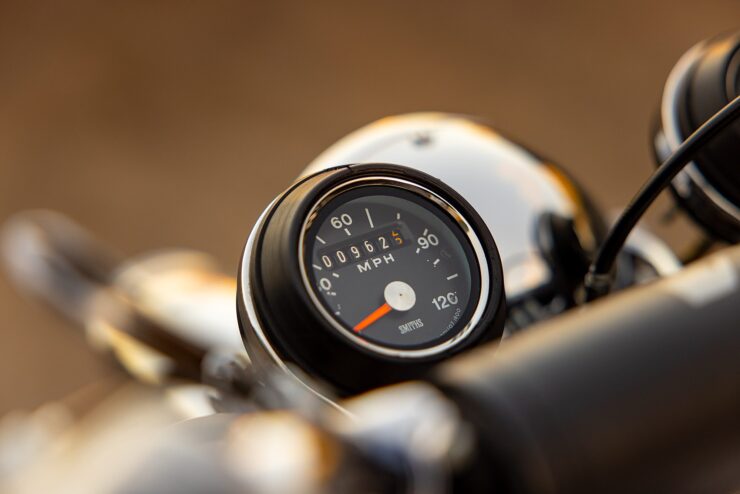 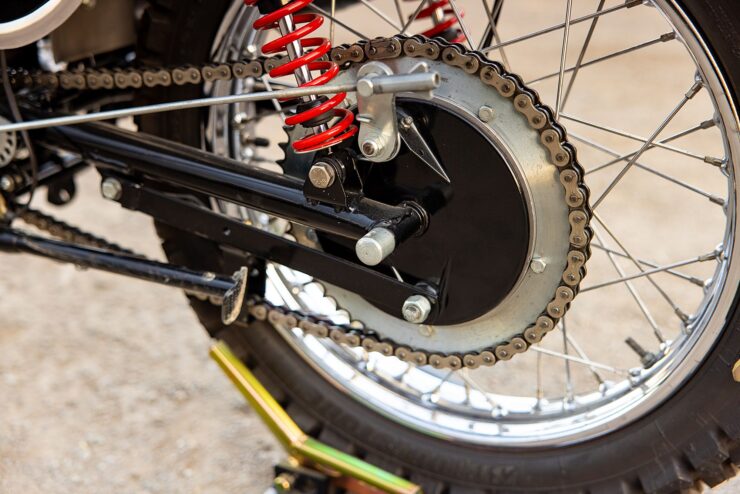 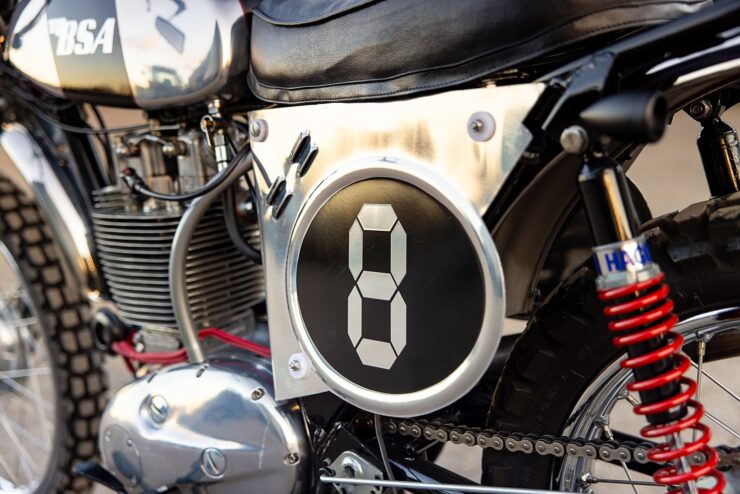 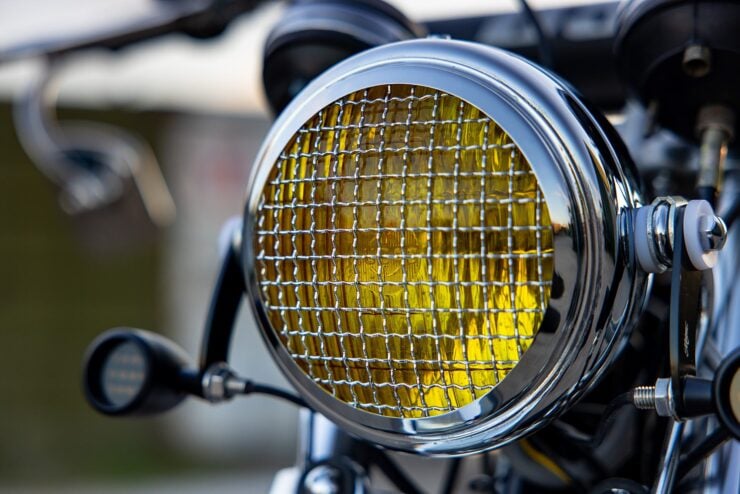 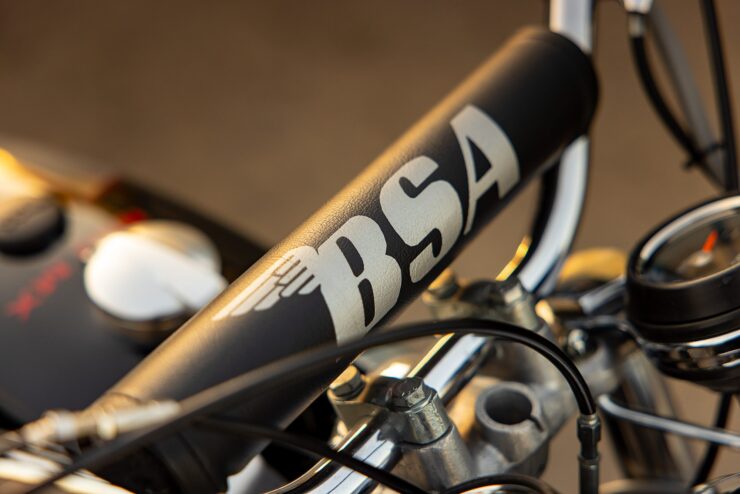 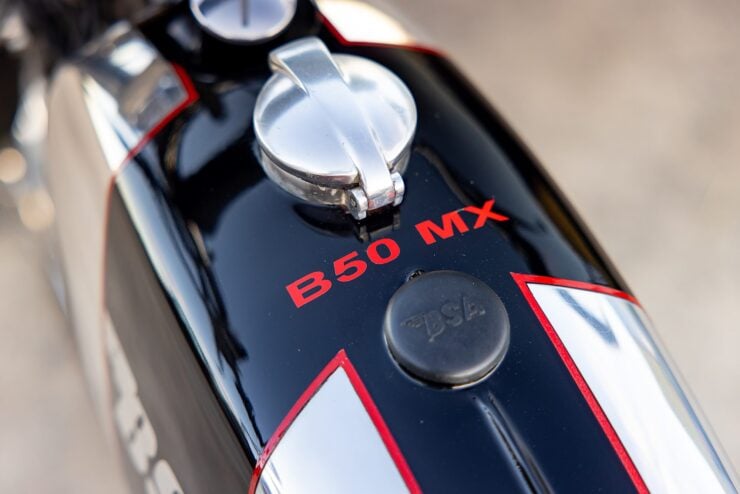 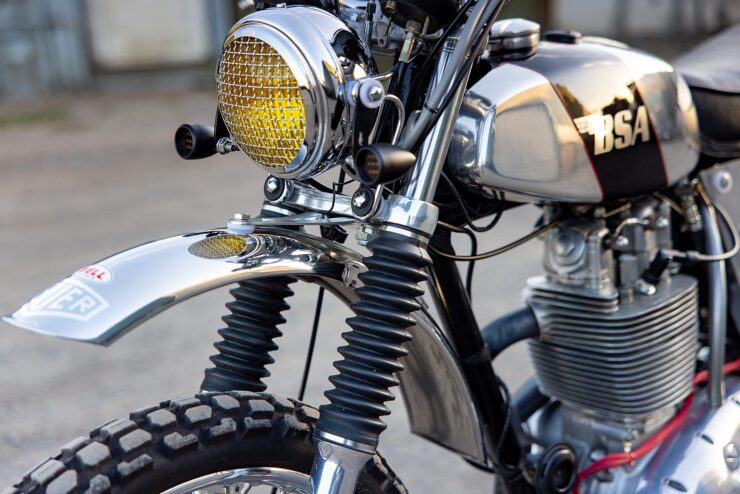 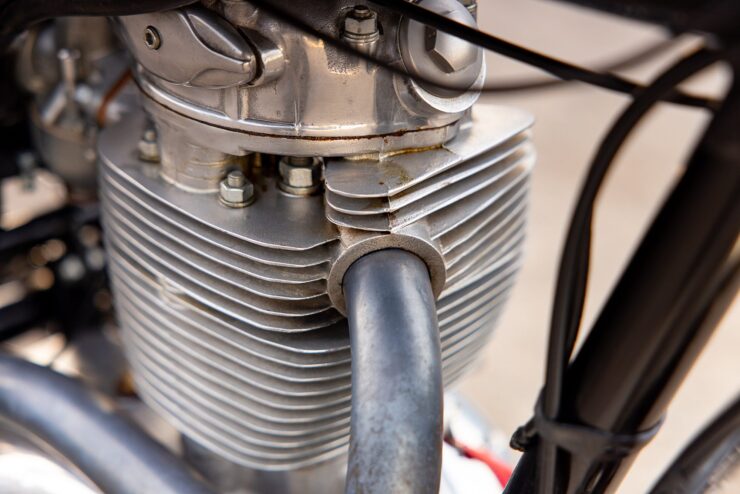 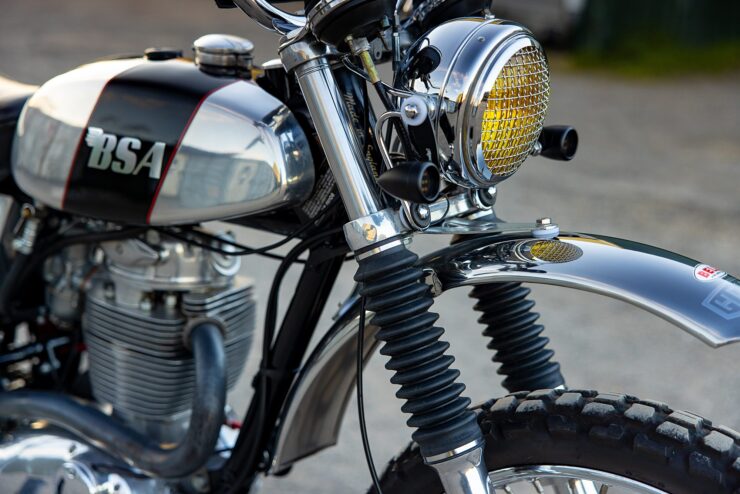 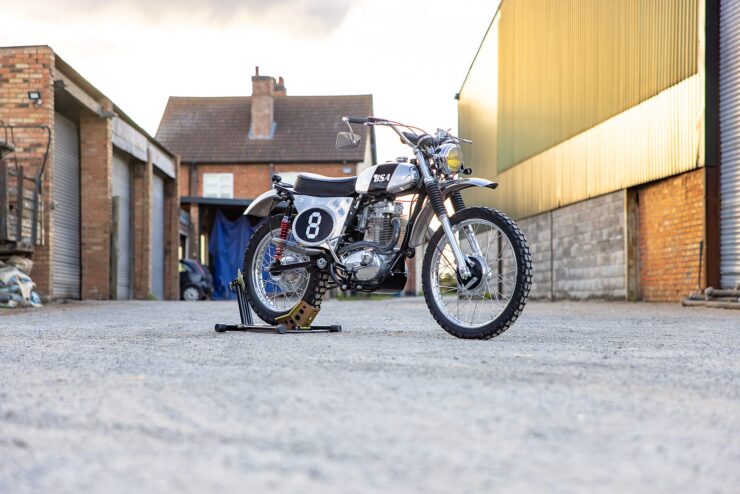 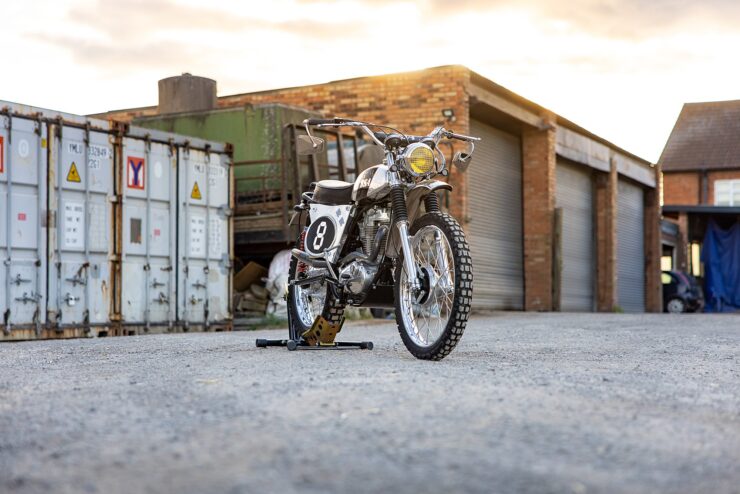 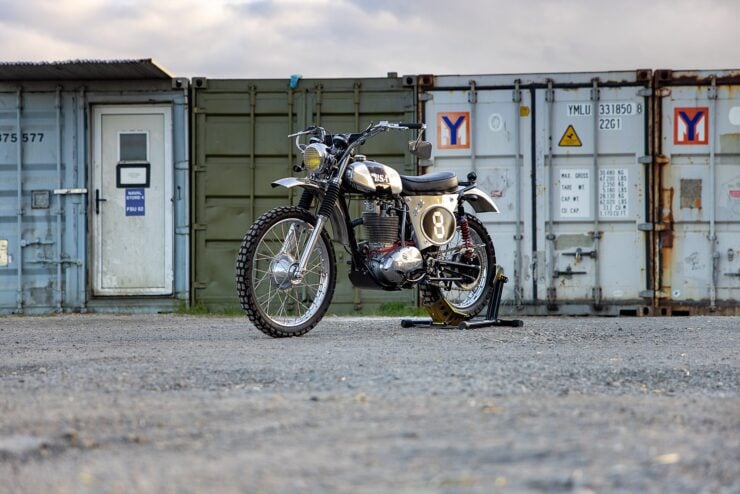 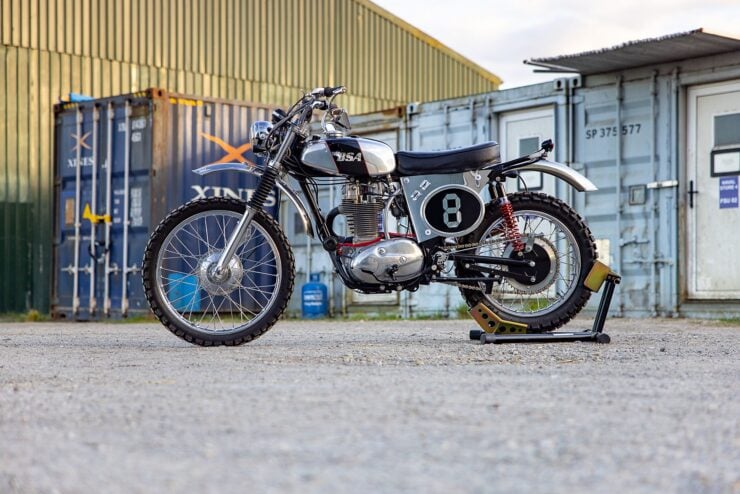 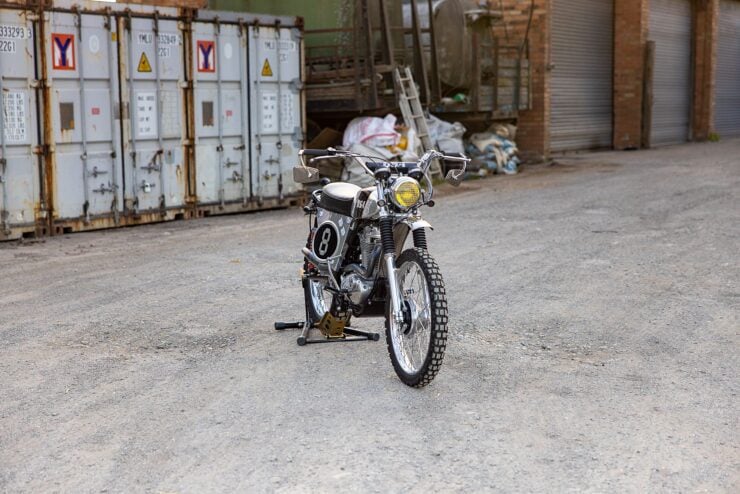 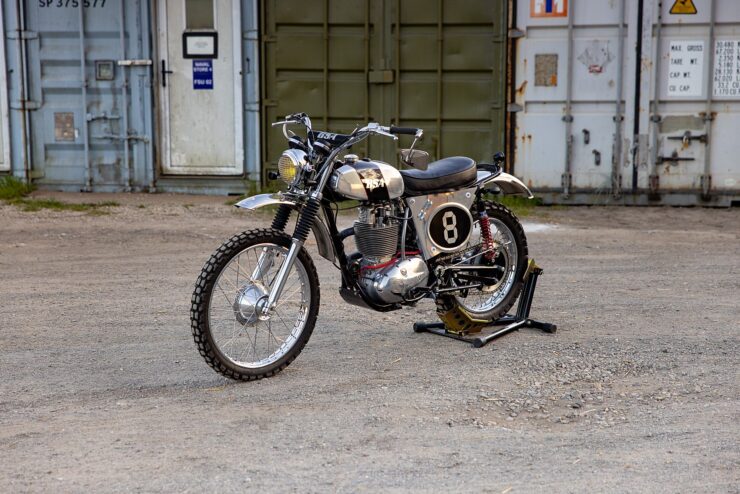 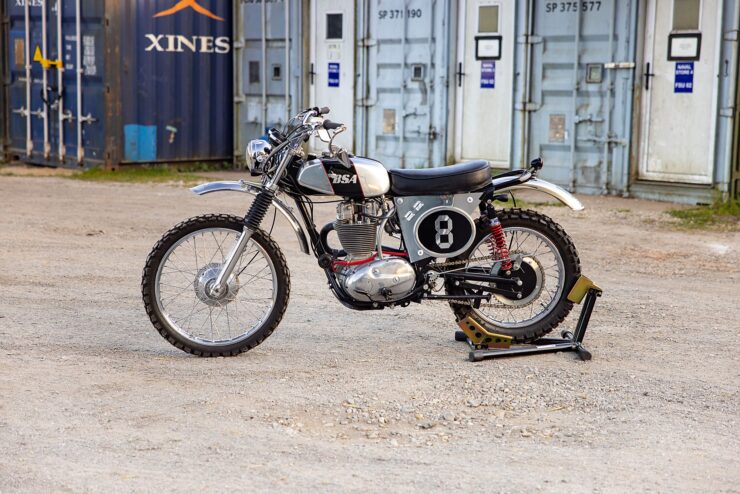 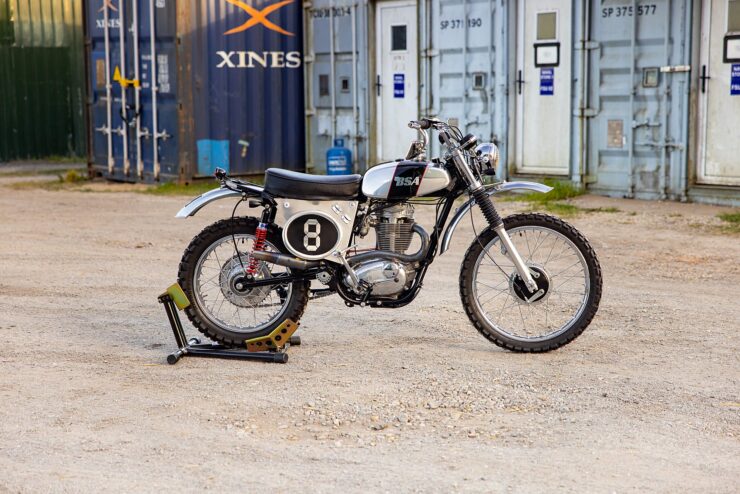 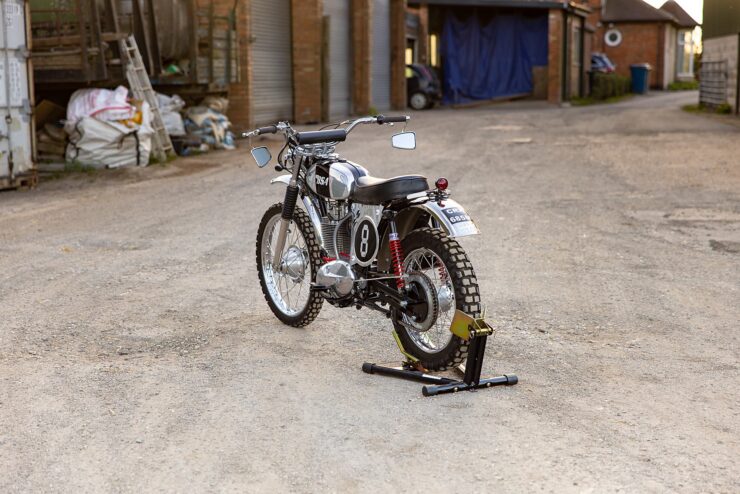 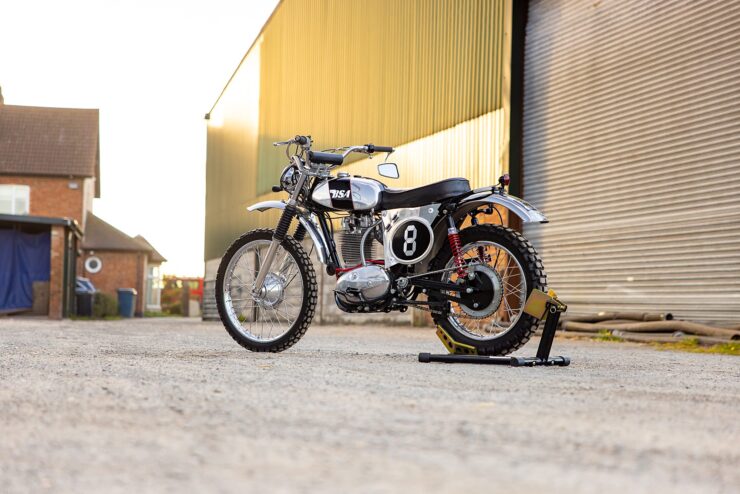 This is the Rolls-Royce Silver Cloud III bodied by James Young, just six of these were built by the British coachbuilder and when they were…

The Indian MM5A, often just called the Indian Mini Mini, has the distinction of being the smallest Indian motorcycle ever made. As the story goes,…