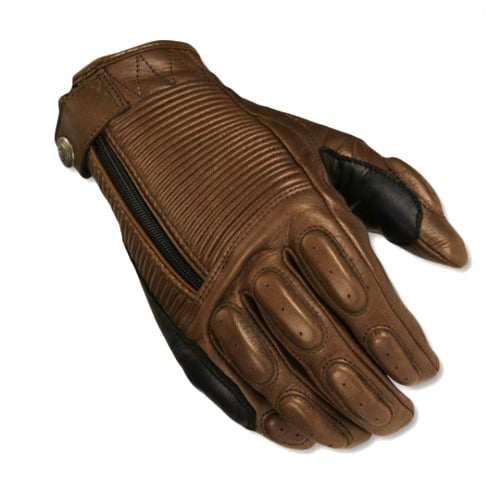 Roland Sands Design have taken a big step into the motorcycle gear arena with their new clothing collection, this pair of gloves called “Diesel” are a standout item from the collection that we all love. The retro/vintage design blended with the almost Star Wars/futuristic feel is something I really like, but son’t see much of.

Check them out here via Urban Rider. 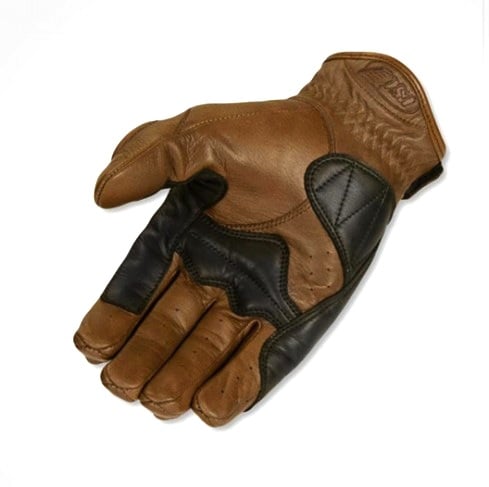