Finke Desert Double is a free 31 minute documentary about Toby Price and his goal of taking both the motorcycle and truck wins at Australia’s most famous off road race – the Finke Desert Race.

Toby Price has rapidly risen to become one of the most successful off road motorcycle racers in the world over the past few years. He shocked the field in 2015 when he won Stage 12 of the Dakar and finished 3rd overall, even though he was racing in a support role for the KTM team. He returned to win the Dakar outright the following year, then again in 2019 with a broken wrist.

In recent years Price has been competing in both off road racing trucks and motorcycles, which has given rise to his ultimate challenge – winning both the two and four wheeled runnings of the Finke in a single year, back to back.

In order to do this he needs to qualify for both races, then win the bike race. At the finish line a plane is waiting to fly him back to the start line with just a few hours to eat, drink, change into his race suit and climb into the truck.

I’m not going to give away the ending here, suffice to say it’s a great story and it offers a unique insight into the life of one of the leading off road racers in the world. 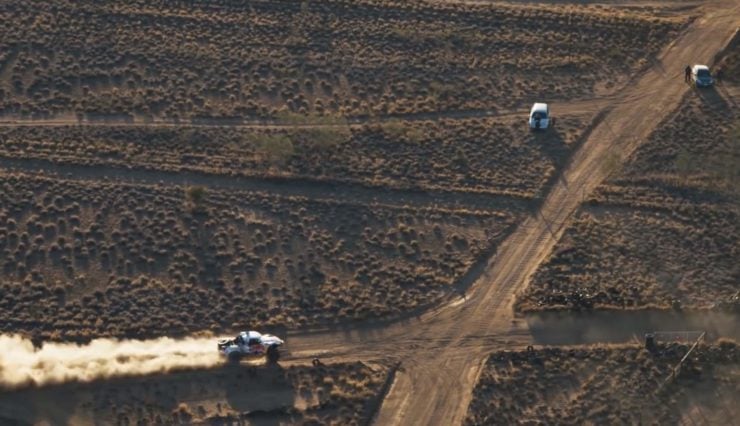 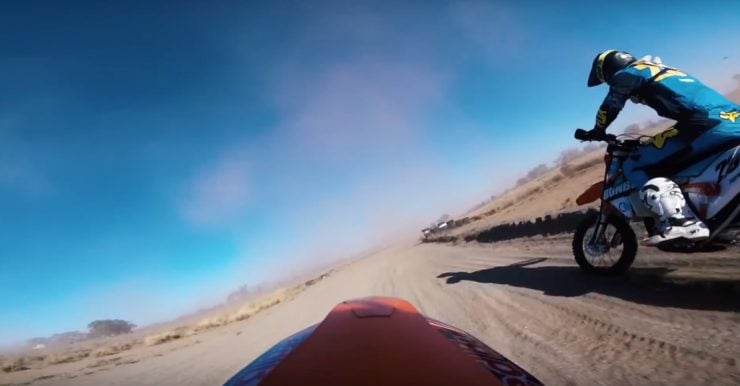 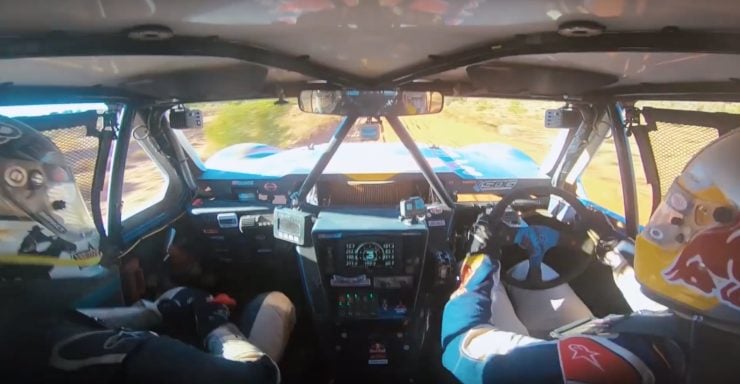 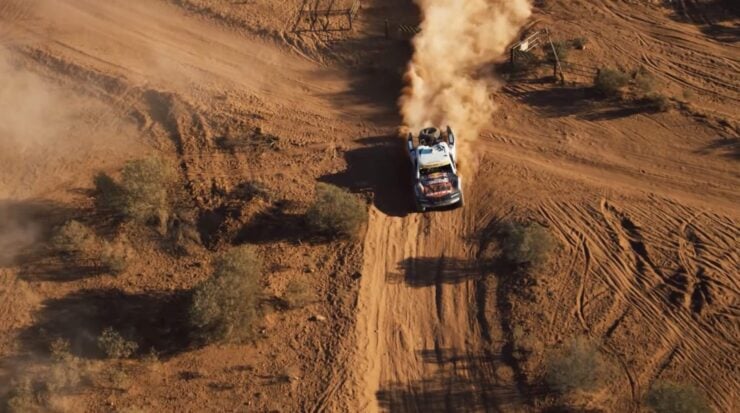 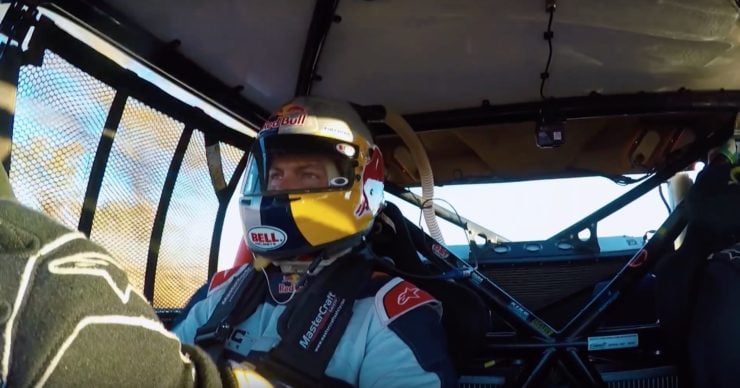 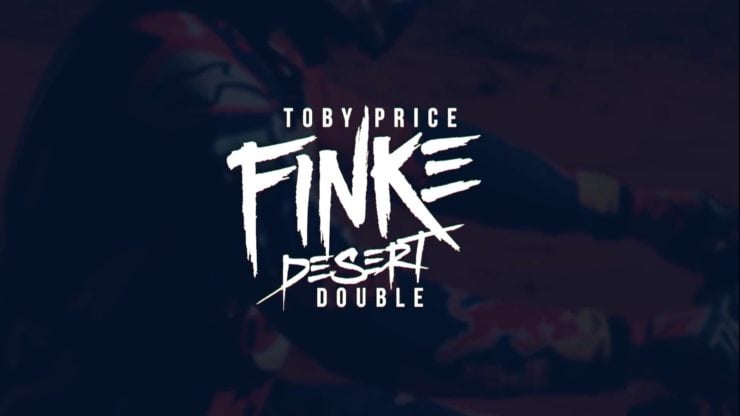 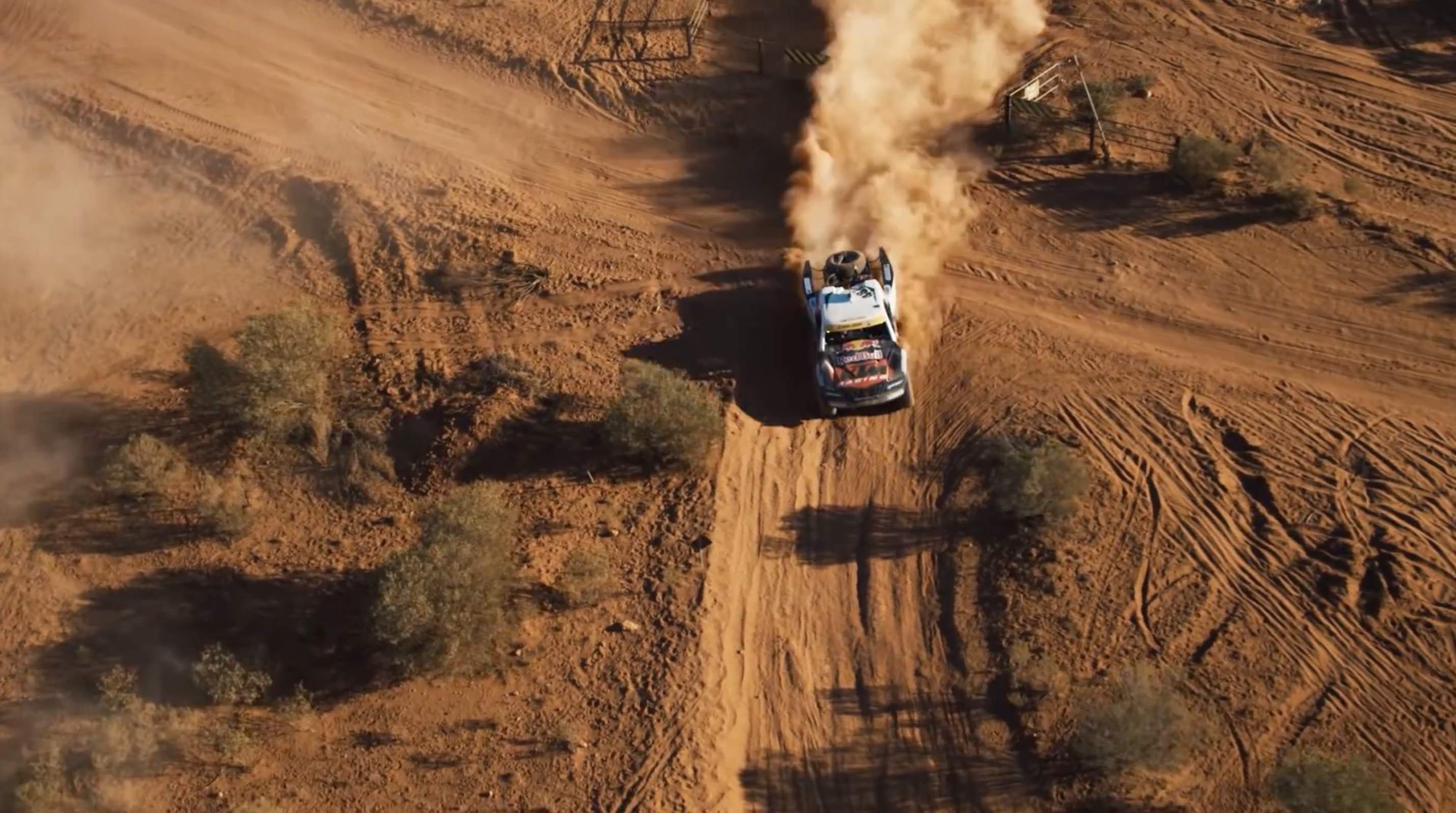