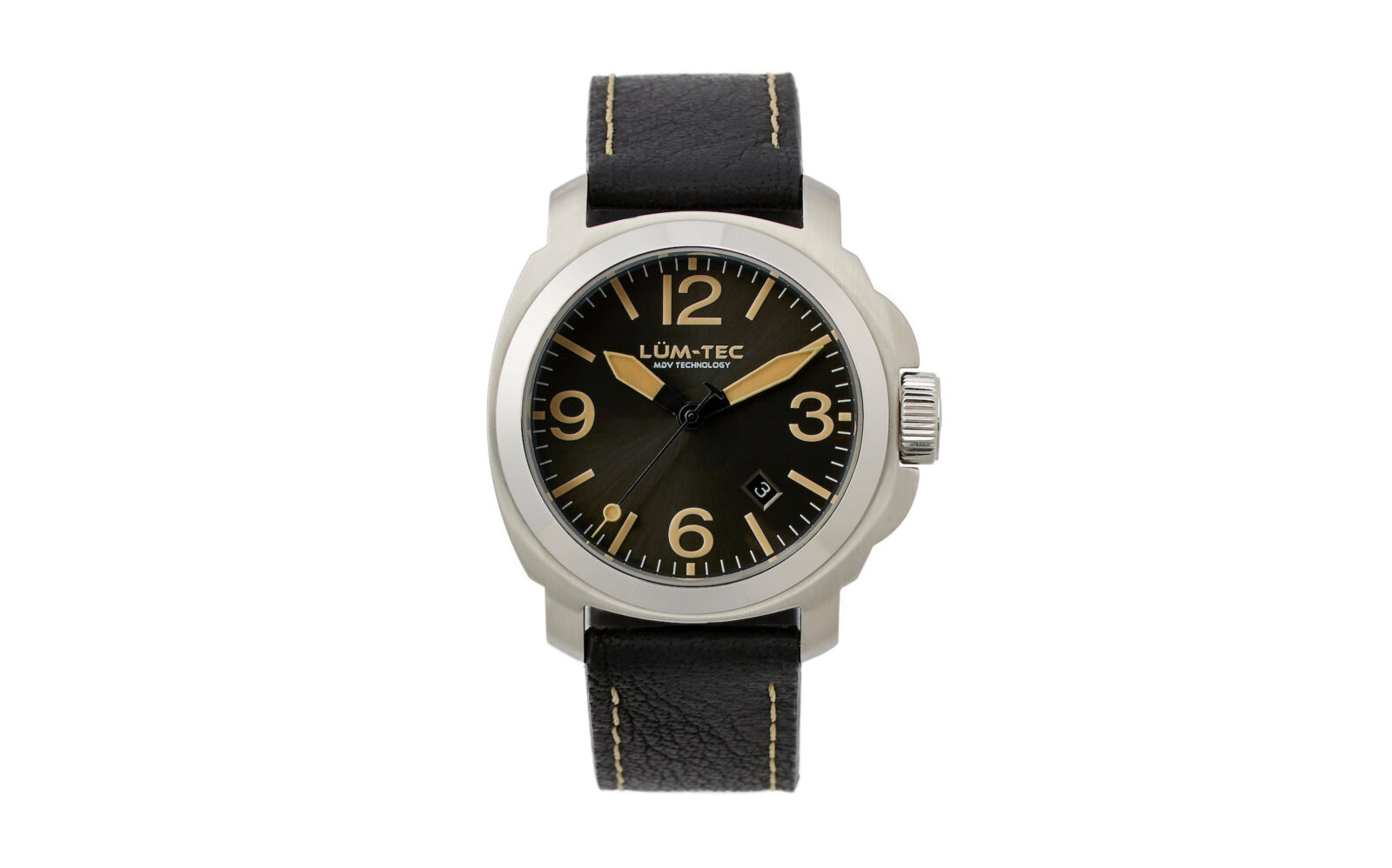 The Lum-Tec M82 is limited to 100 units worldwide, each is carefully assembled in Ohio with a Swiss-made automatic mechanical movement, and each is water resistant down to 200 meters or over 650 feet.

Lum-Tec is a family-run, American-based company run by Chris Wiegand. Unlike many watch brands Chris lists his own email address on the website and encourages people to contact him so he can answer questions and help where possible.

With the M82, Lum-Tec wanted to develop a world-class, military-spec watch with a Swiss movement that was still affordable to the general population. This is a significant task given the cost of genuine Swiss movements, and the fact it can be remarkably hard to buy them given global demand.

Each Lum-Tec M82 starts with a case made from 316L surgical-grade stainless steel with a fine brushed and polished finishing. It’s powered by a Swiss-made Sellita SW200 automatic movement with a 38 hour power reserve, 26 jewels, 28,800 bph, and a display including hours, minutes, seconds, and the date.

Lum-Tec backs each of their watches with a 2 year warranty that covers any malfunction in materials and workmanship. Only 100 of these will be made and they’ve been selling fast, if you’d like to get one before they’re all gone hit the red button below to visit the store. 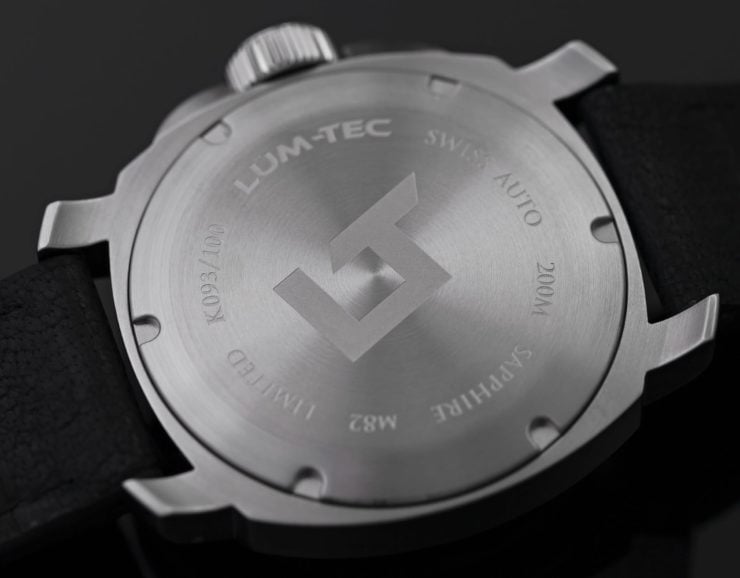 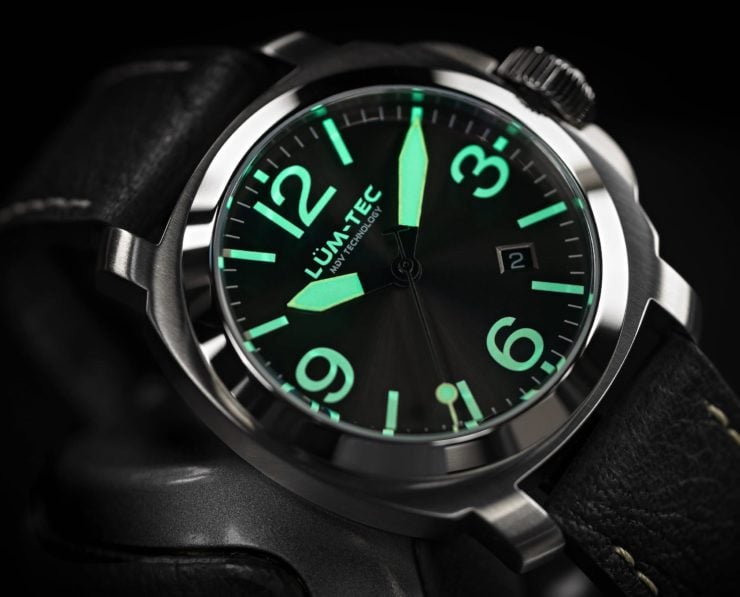