Toby Price is an Australian motorcycle racer best known for his dominant victory in the 2016 Dakar Rally.

He won stages 2,5,6,8, and 9, and finished 40 minutes ahead of his nearest rival. A year earlier he took part in his first Dakar as a support rider and shocked his competitors by winning a stage and finishing on the podium – 3rd overall.

Toby was famous in his native Australia long before he exploded onto the international scene. The toughest off-road race in Australia is the annual Finke Desert Race (pronounced Finn-Key), Price won it in 2010 on his first attempt, he had a mechanical failure at the Finke in 2011, but returned to win in 2012, 2014, and 2015.

This film gives a personal insight into Price’s life from childhood to the modern day, with a surprising amount of depth and honesty – including interviews with friends and family and footage of Toby racing as a boy. 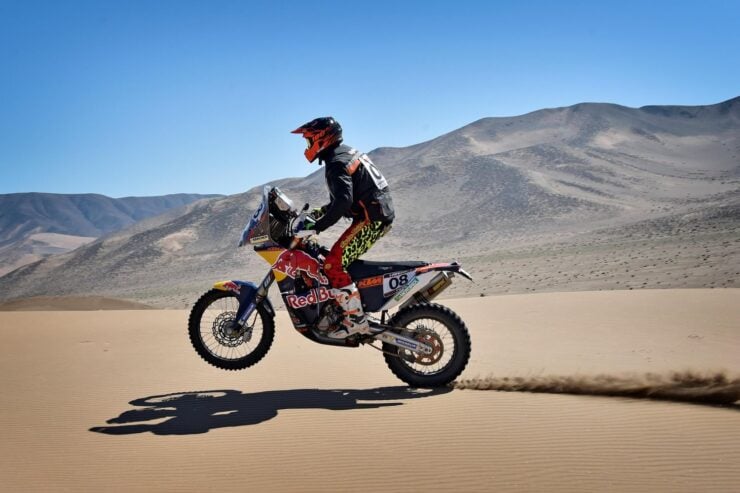 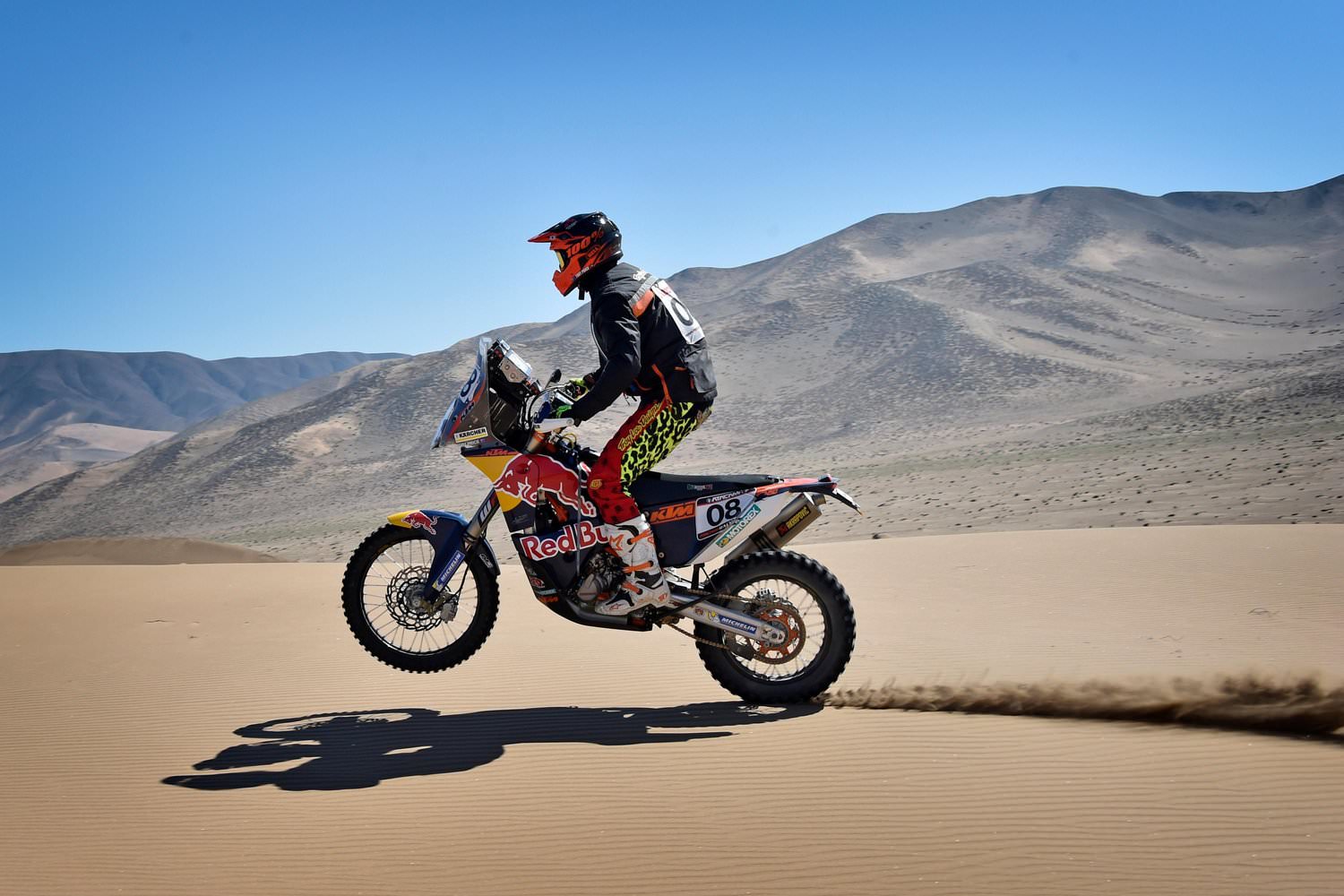