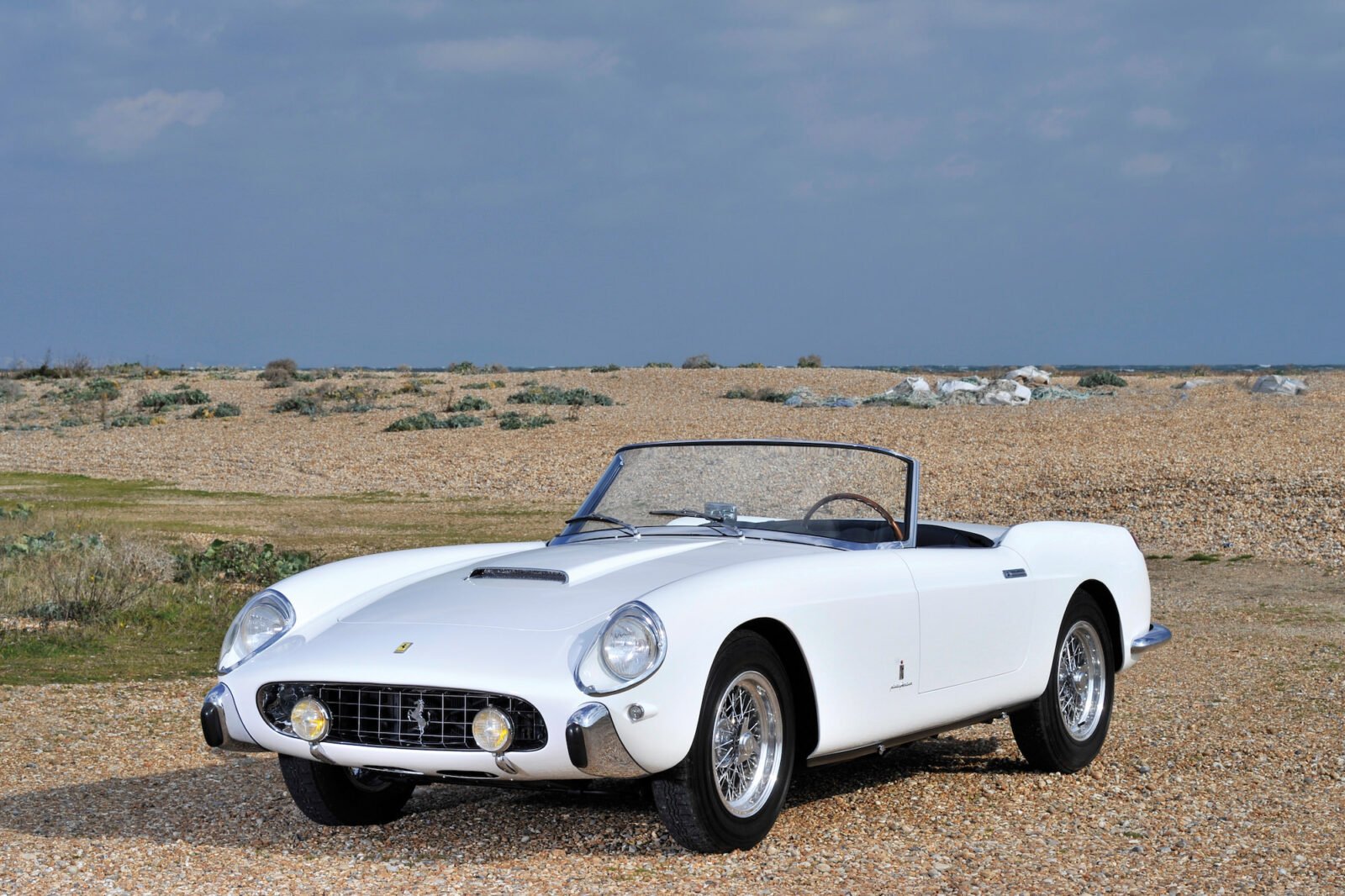 The Ferrari 250 GT Cabriolet Series I by Pinin Farina was the first series-produced cabriolet (convertible) ever made by the storied Italian automaker – in fact it was build so early on that coachbuilder “Pinin Farina” hadn’t yet rolled its name into “Pininfarina” (which occurred in 1961).

A total of 40 250 GT Cabriolet Series Is were made during the 1957 to 1959 production run, the first 4 cars were all individually hand built and their looks varied quite significantly. This has led to some Ferrari historians to classify them as a separate series and only count the latter 36 Series Is, but so far as the badges go, they’re all Series I.

Enzo specified that each 250 GT Cabriolet was to be powered by the firm’s 2953cc SOHC V12 capable of 240 bhp and fed by triple Weber 36 DCL/3 carburettors. Power was sent to the live rear axle via a 4-speed manual transmission, the front of the car rides on unequal-length A-arms with coil springs and braking was achieved thanks to 4-wheel hydraulic Dunlop discs.

The design of the Series I is lauded by many motoring journalists, collectors and historians due to the astonishing level of attention paid to the car’s details. The way the rear fins blend into the taillights is a beautiful touch, the panel gaps around the doors are almost too perfect and the door handles belong in a modern art museum.

The luxurious appointments throughout the 250 GT Pinin Farina Series I separated it from its siblings from the Ferrari stable – this was a car intended for people of exceptional taste (and exceptional means), it was one of the earliest Ferraris to be considered suitable for women as well, due to its relative refinement.

It’s not widely known how many of the original Ferrari 250 GT Cabriolet Pinin Farina Series I cars are left, but its historical significance has seen the surviving car’s values shoot upwards over recent years. RM Sotheby’s have estimated the value of this car at between $6,000,000 to $7,500,000 USD – a broad range by any stretch that indicates how hard it is to accurately value Ferrari’s at the moment. 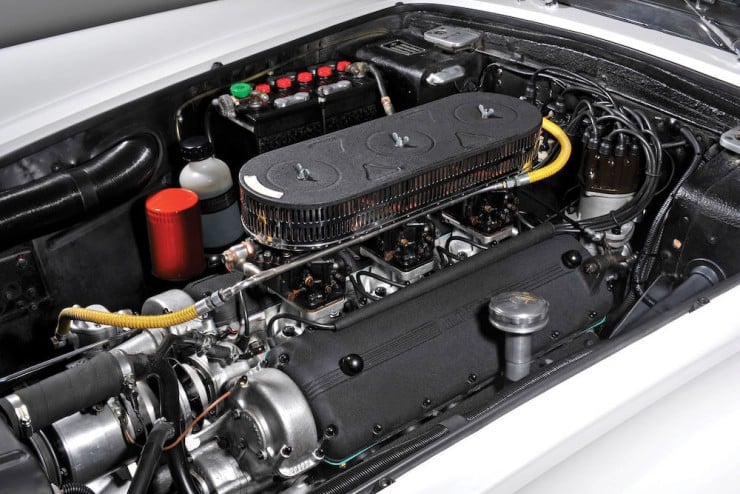 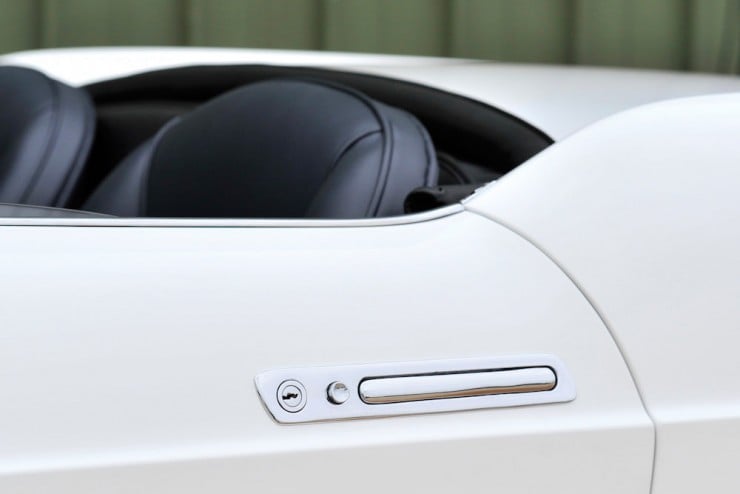 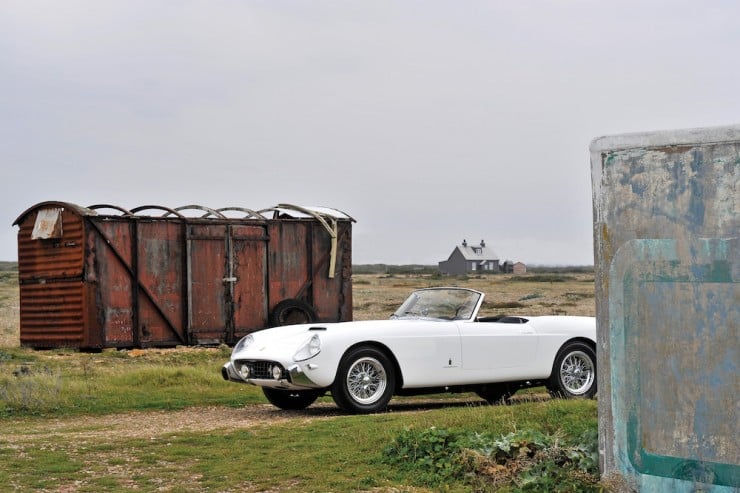 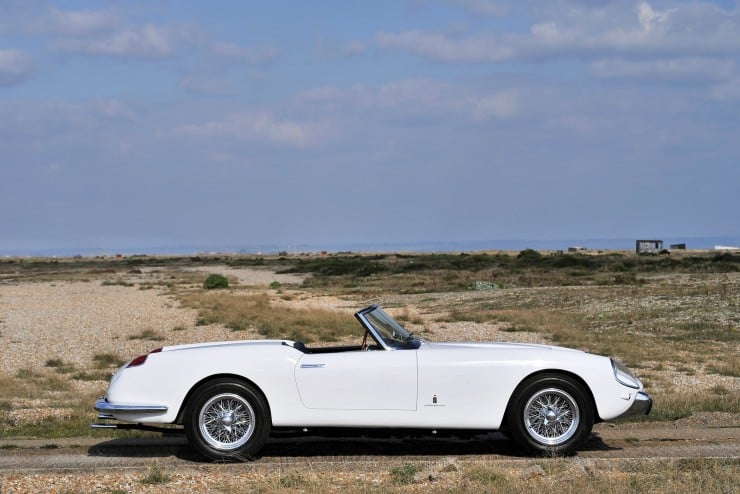 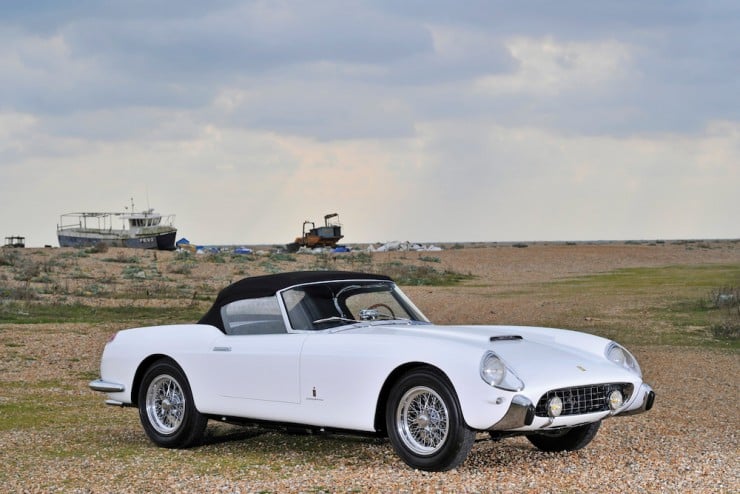 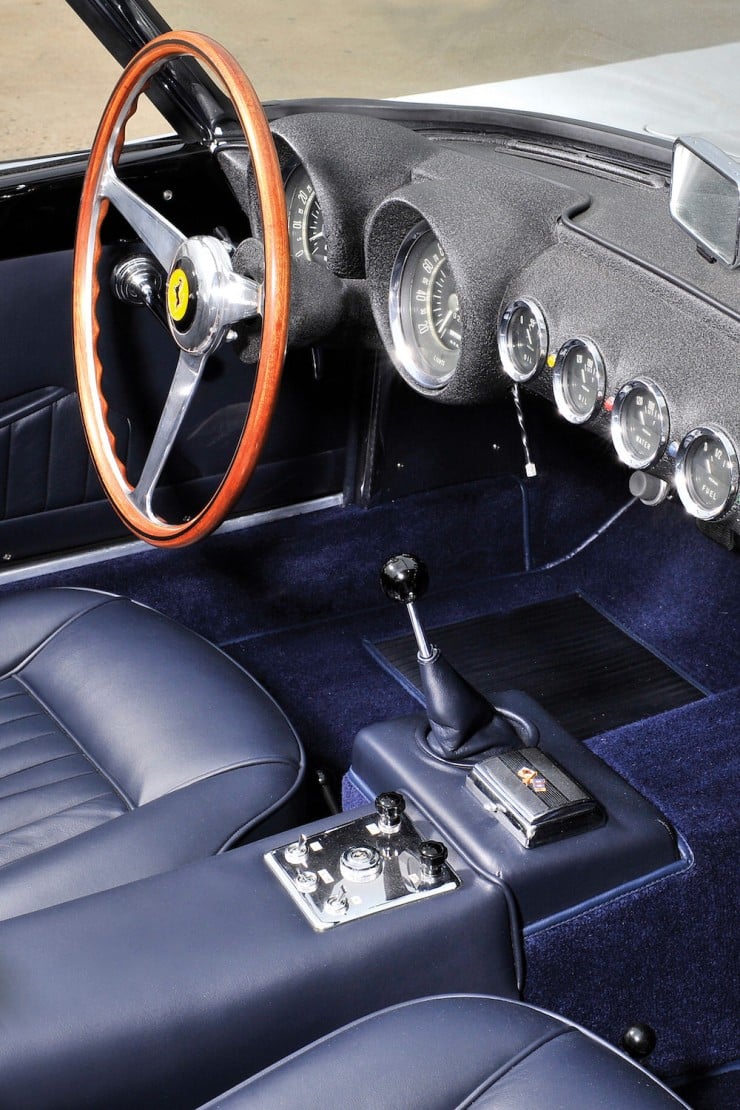 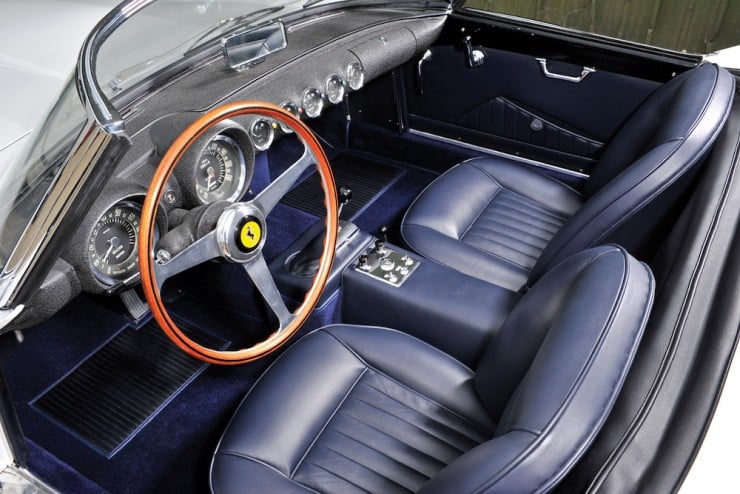 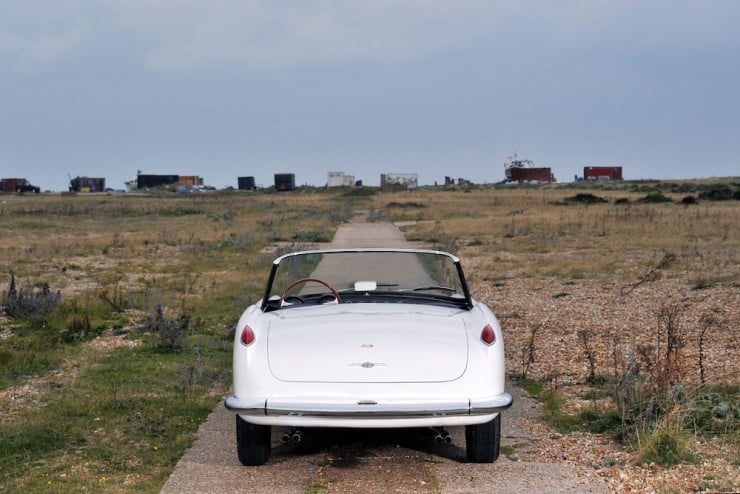 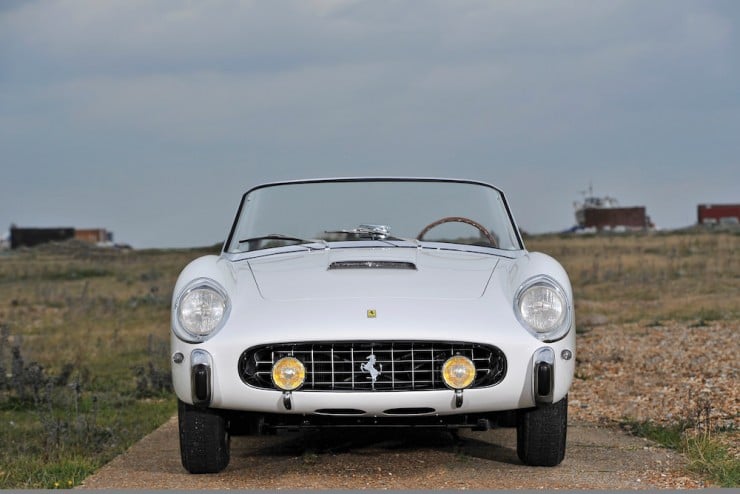 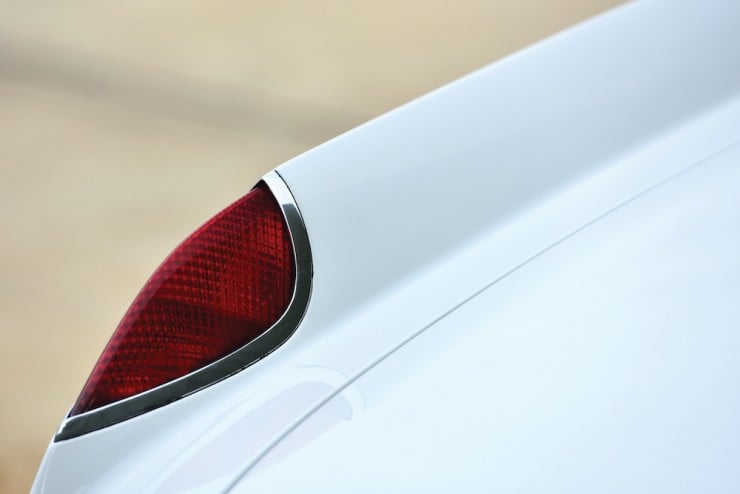 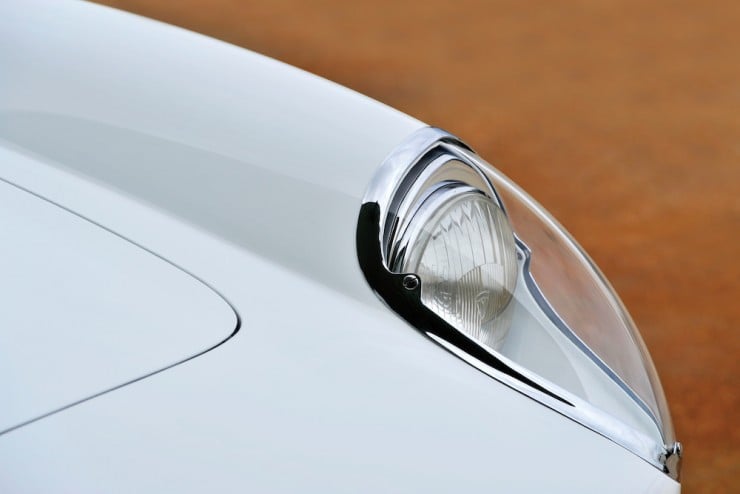 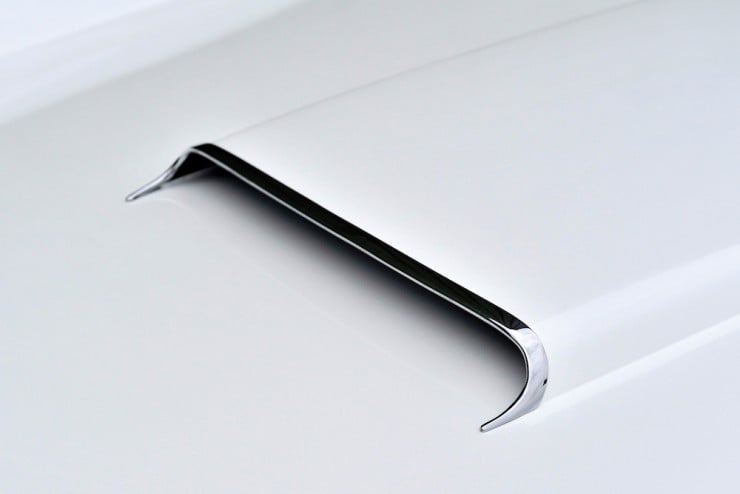 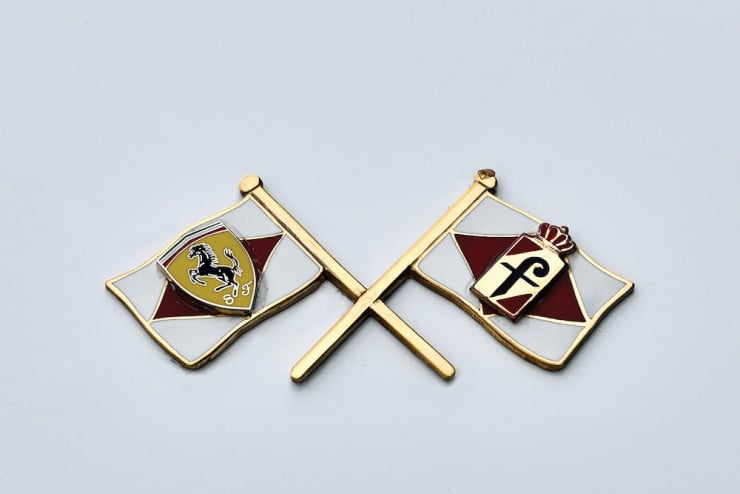 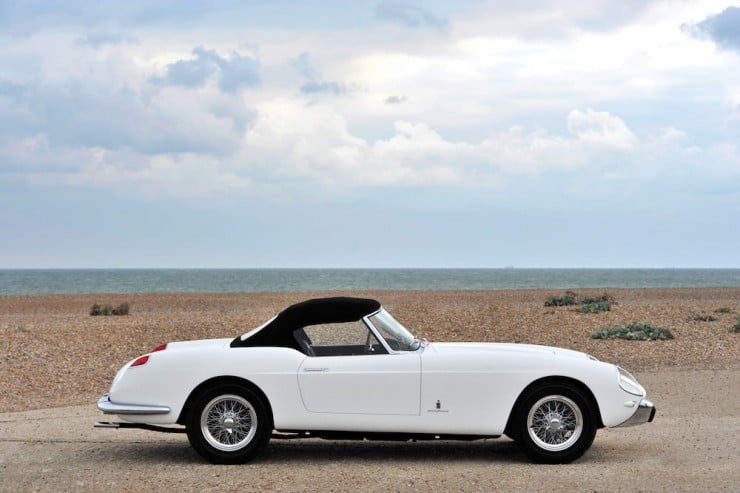 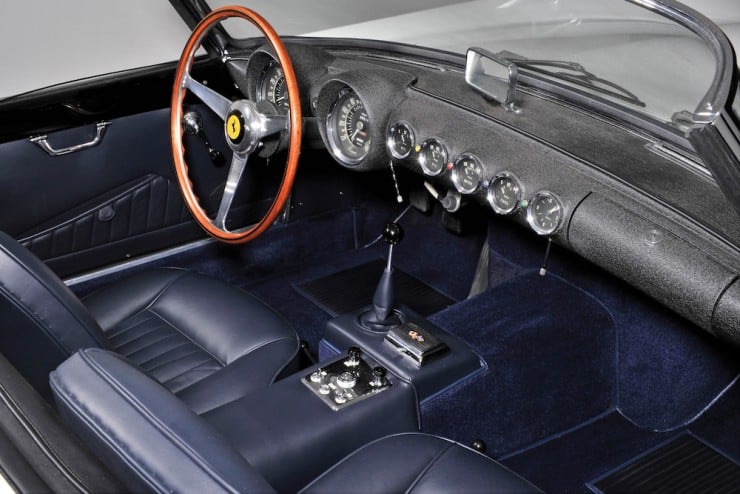 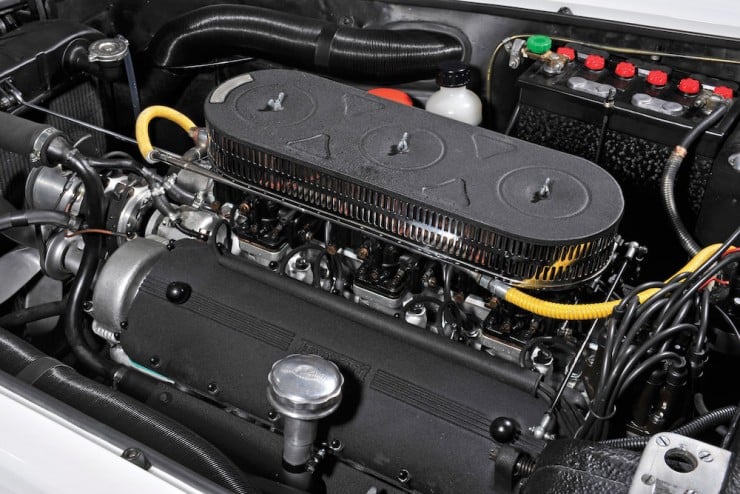 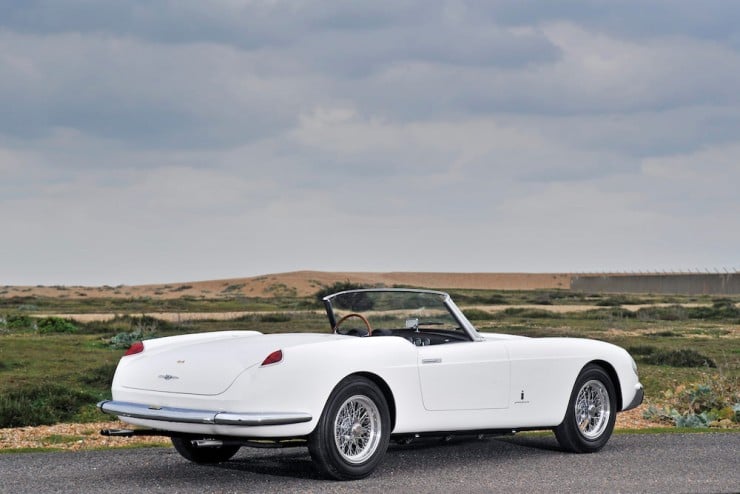