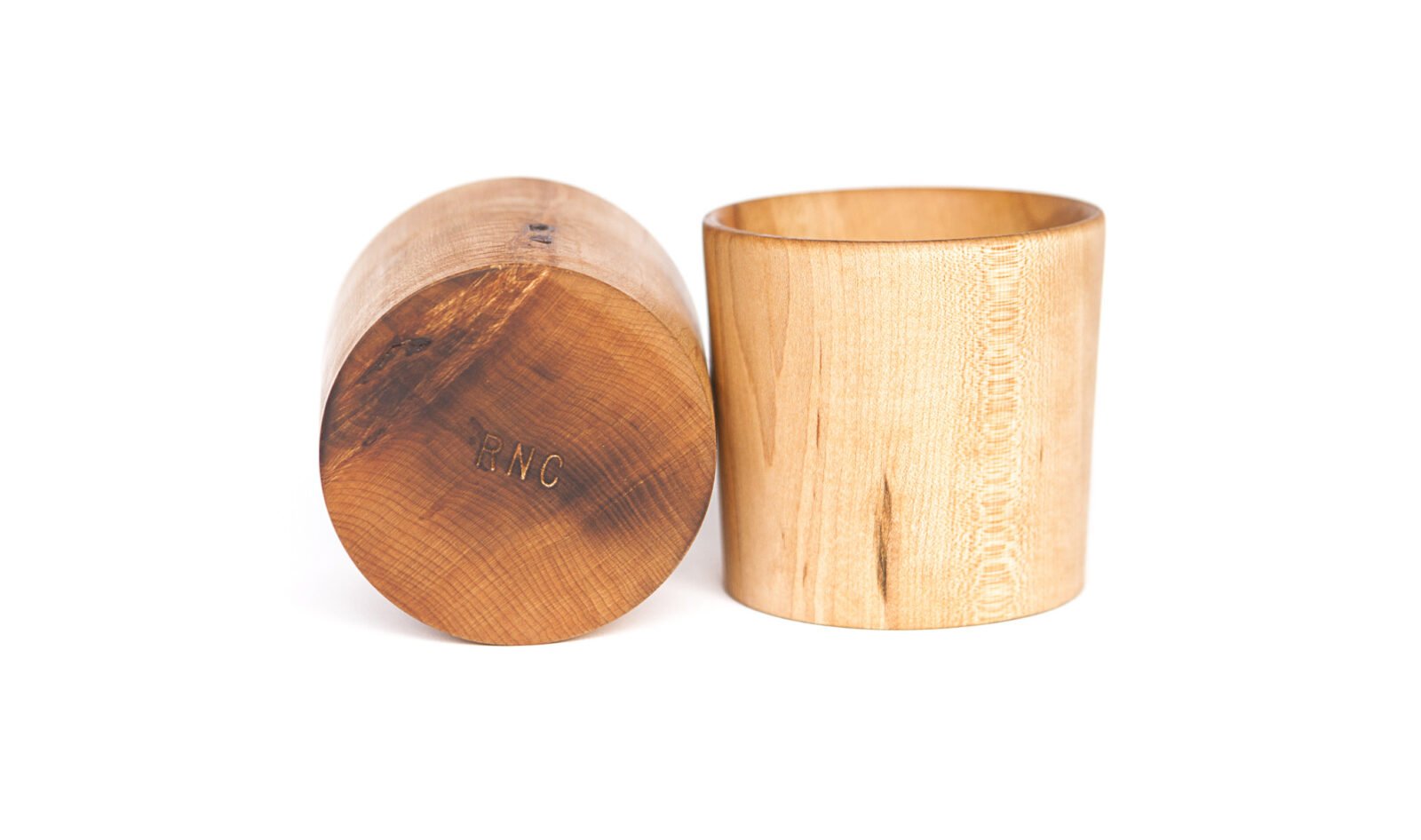 Wooden whiskey tumblers are an excellent solution for activities that are unsuitable for glass – like hikes, camp outs and family trips to the cabin. In other words, times when you’ll need a stiff drink.

This set is made by The Royal North Company, each tumbler is made on a lathe from a single piece of Canadian maple, then finished with natural, plant-derived and food safe oil. It’s then coated with an alcohol, water and fluid resistant hard gel finish to ensure that your Talisker won’t damage the wood. 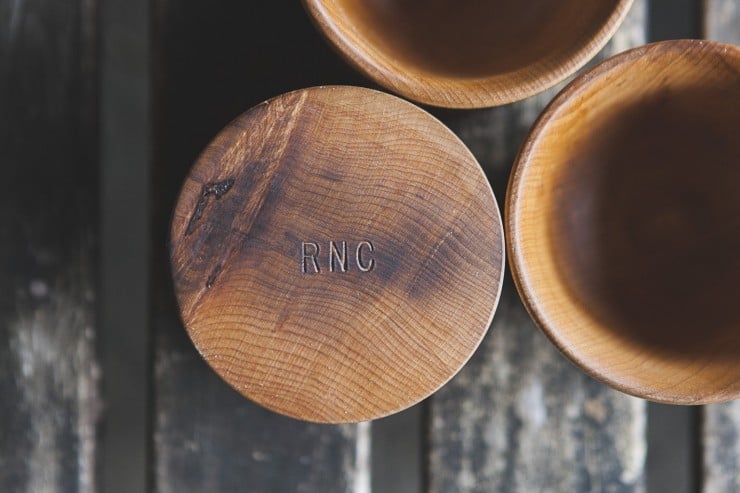