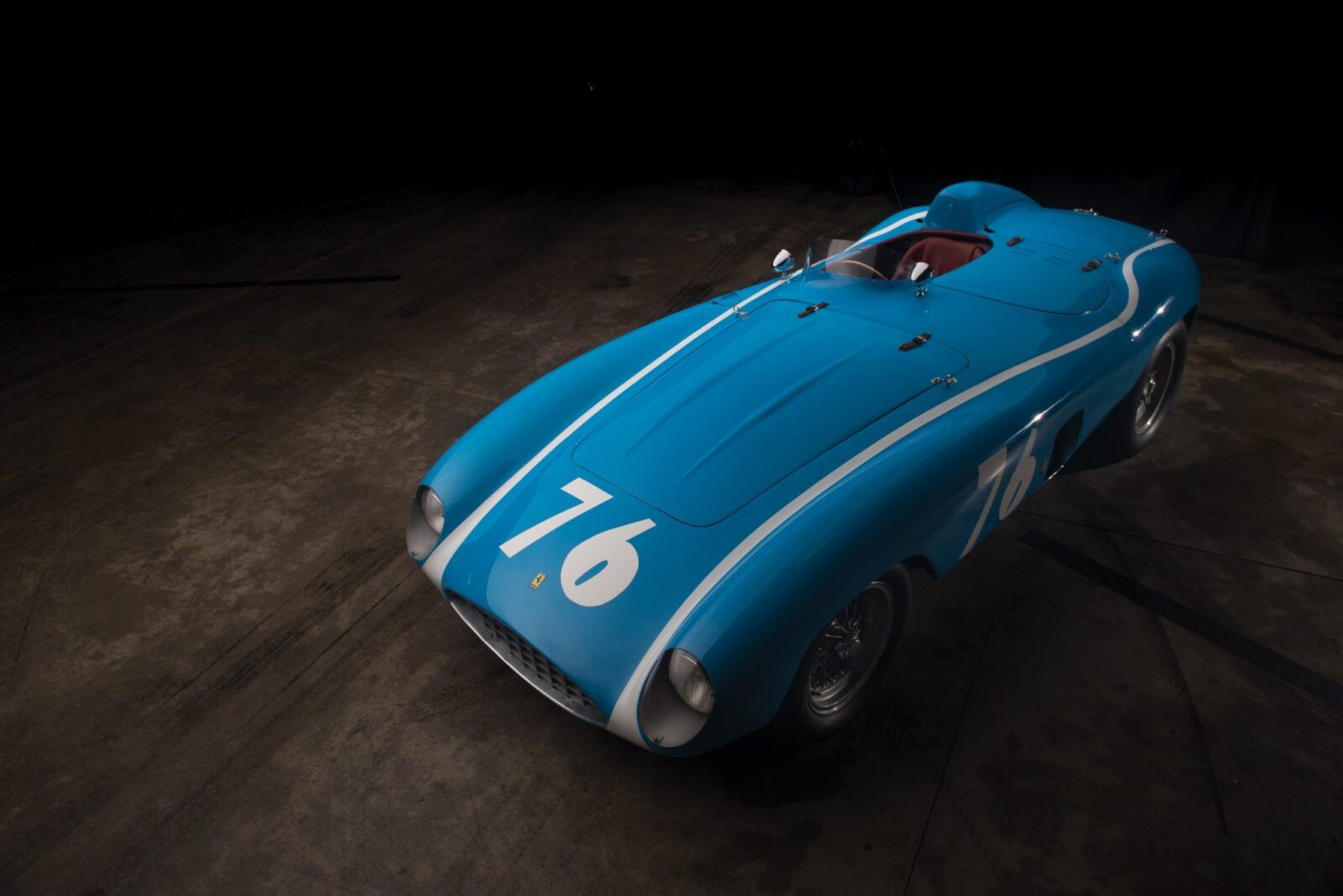 This car was one of the Scuderia Ferrari Works entries in the 1955 Mille Miglia – a challenging 1,000 mile race across Italy held on public roads. It was originally a 3.7 litre vehicle with 280 hp and a kerb weight of 850 kilograms, Paolo Marzotto was the driver but he didn’t get far – the car blew a tire at 174 mph in the first stage.

A major contributing factor to the tire failure was the hefty engine output, so the car was shipped back to Ferrari in Modena where they removed the 280 hp engine and replaced it with a 330 hp 4.4 litre unit before sending it off to the 1955 24 Hours of Le Mans – tires be damned.

A Brief History of the Ferrari 121 LM

If Ferrari were to have built their own D-Type in the mid-1950s it would have looked a lot like the 121 LM and its little brother, the 118 LM. Both of these cars were close to identical, with the major difference being the size of the straight-6 mounted under the hood. The 118 LM had a 3.7 liter unit and the 121 LM has a 4.4 liter unit, and both are basically a Lampredi inline-4 with two cylinders added. This particular car is one of two that started life as a 118 LM before later being converted by the Ferrari factory to 121 LM specification.

Lampredi had originally developed the advanced inline-4 for use in the back of Ferrari Formula 2 cars, later adapting it to Ferrari Formula 1 cars, and from there into various sports racing cars. The aluminium-alloy DOHC engine has two valves per cylinder each operated by its own cam shaft, the head has a cross flow design, typically with Weber side draughts on the right and the headers on the left, and each cylinder has twin spark plugs. 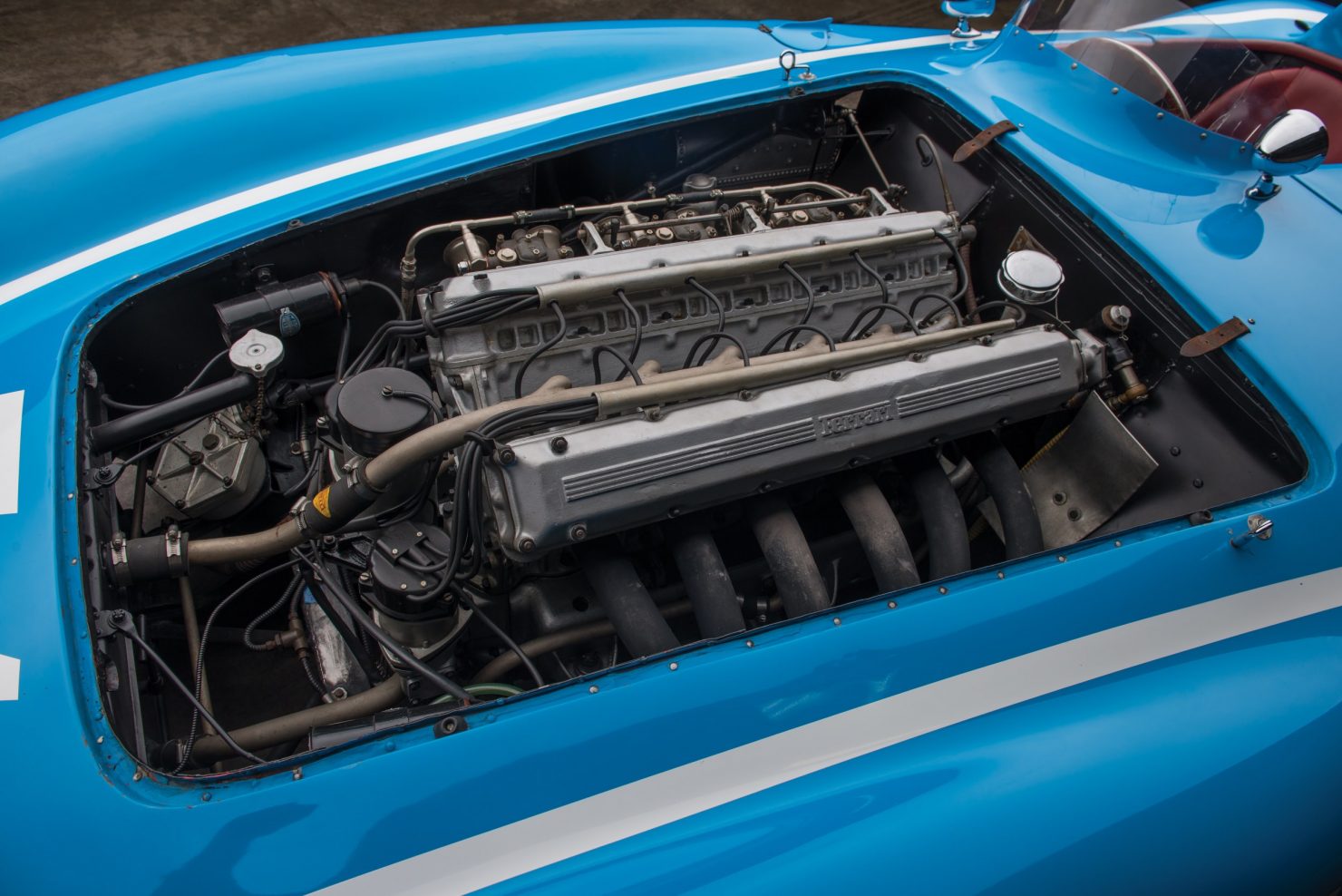 Ferrari was still a relatively small company in the mid-1950s with most of their great victories before them – so the company strategically saved money and reduced development time by using pre-existing designs where possible with modifications. As a result of this, the Ferrari 121 LM has a modified version of the Tipo 509 chassis used in the Ferrari 750 Monza and the previously mentioned straight-6 that was derived from the original Lampredi inline-4.

The 4412cc straight-6 sent between 330 and 360 hp (depending on configuration) through its 5-speed gearbox to the differential – these were mighty figures in the mid-1950s and when you remember that the car weighed 1873 lbs before the driver climbed in, you get a power to weight ratio capable of rubbing shoulders with many sports cars built 60+ years later.

The 1955 Le Mans proved to be a disaster with the single largest loss of life in motorsport history (you can click here to see a documentary about it), as a result the Mercedes entries withdrew, leaving Jaguar and Ferrari to duke it out on track. The Ferrari 121 LM you see here was piloted by Maurice Trintignant and Harry Shell, unfortunately it suffered a mechanical failure in the 10th hour and withdrew.

Jaguar’s Mike Hawthorne commented after the 1955 race that “The Ferrari’s brakes were not as good as ours, and their behavior on the corners was not all it might have been; but on acceleration, Castellotti just left us both standing, laying incredible long black track of molten rubber on the road as he roared away.” 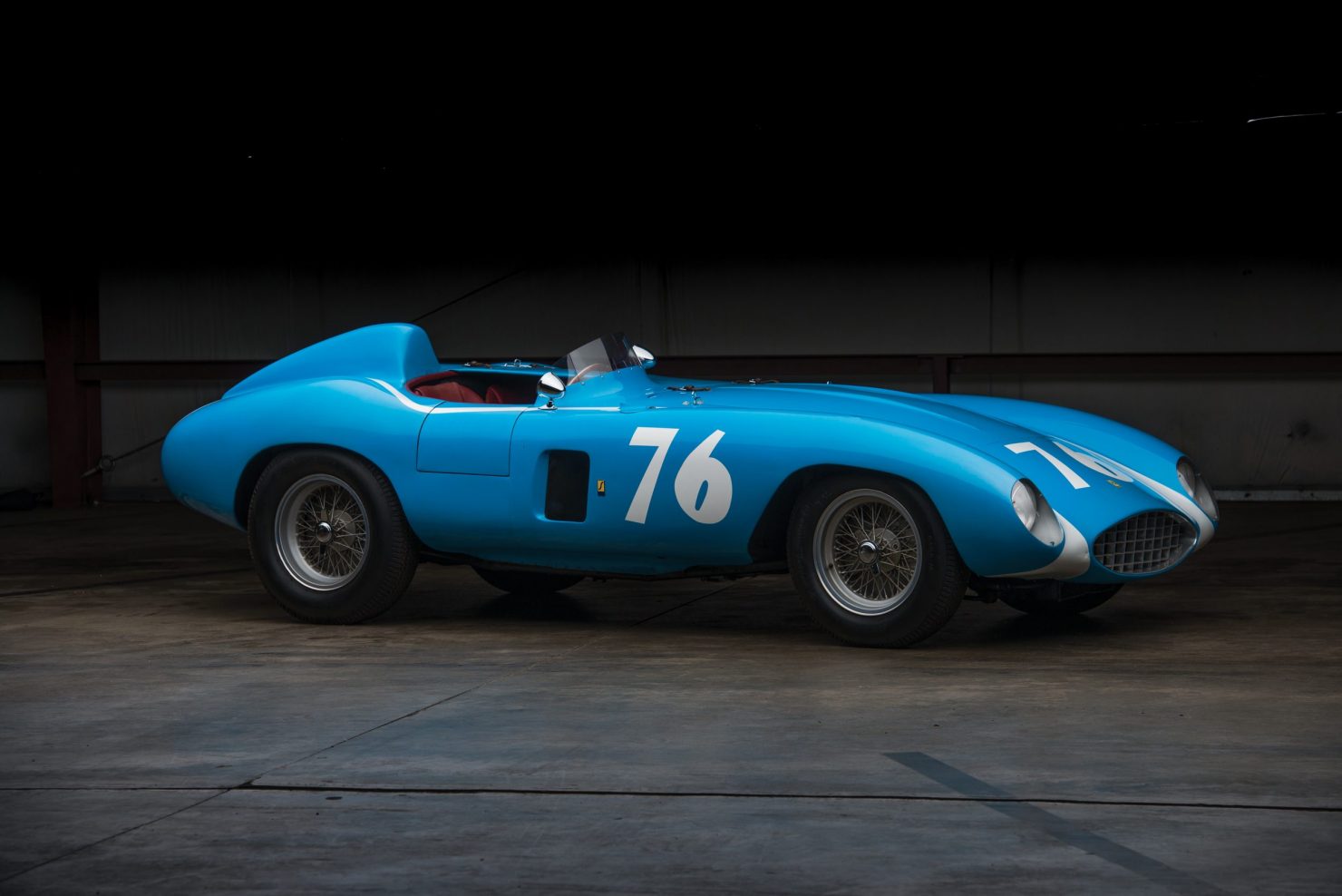 After Le Mans, Ferrari sold this car (chassis number 0546 LM) to William Doheny, the CEO of Superior Oil, who shipped it to the USA and sponsored Ernie McAfee as his driver. Throughout the rest of ’55 and into 1956 McAfee drove this car to numerous wins throughout California

In April 1956 disaster struck at the Del Monte Trophy race, it’s thought that McAfee missed a downshift on lap 33, losing control of the car and hitting a tree on the driver’s side – killing him instantly.

His death sent shockwaves throughout the tight knit Californian racing community and racing at Pebble Beach was banned thereafter. In the years that followed the car was painstakingly restored back to original specification – no easy task given the chassis and body damage, and it remained in Doheny’s possession for over 20 years.

The car has been seen very rarely since the late 1990s as its been part of a private collection, its last major outing was at the Ferrari North America Historic Challenge at Lime Rock Park in June of 1999, where it was driven by Todd Morici.

It’s now being offered for sale for the first time in 20 years, with an estimated value of between $6,500,000 and $7,500,000 USD – about what you’d expect from a vehicle as rare as this with period entries at both the Mille Miglia and Le Mans. If you’d like to read more about it or register to bid you can click here to visit the listing with RM Sotheby’s. 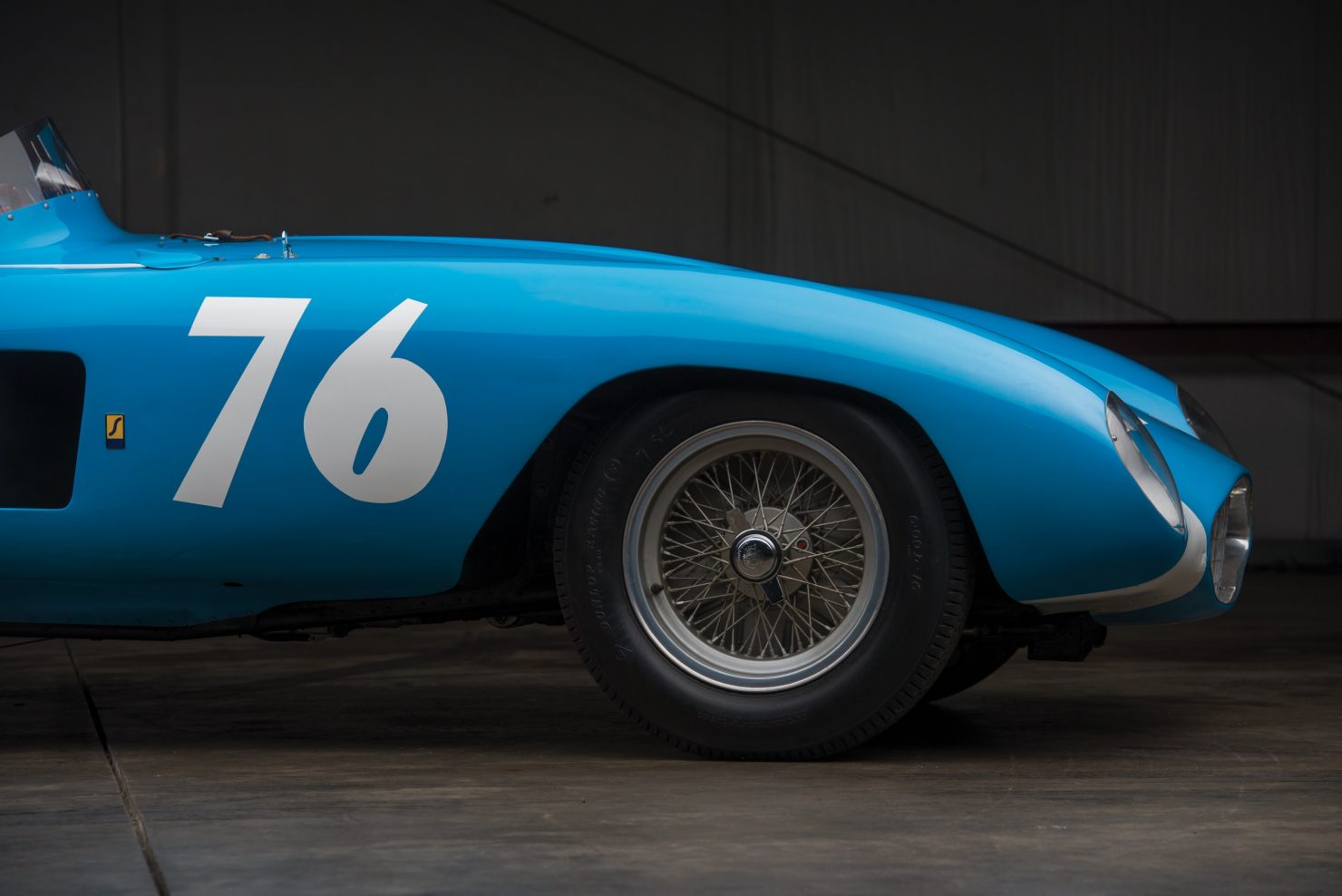 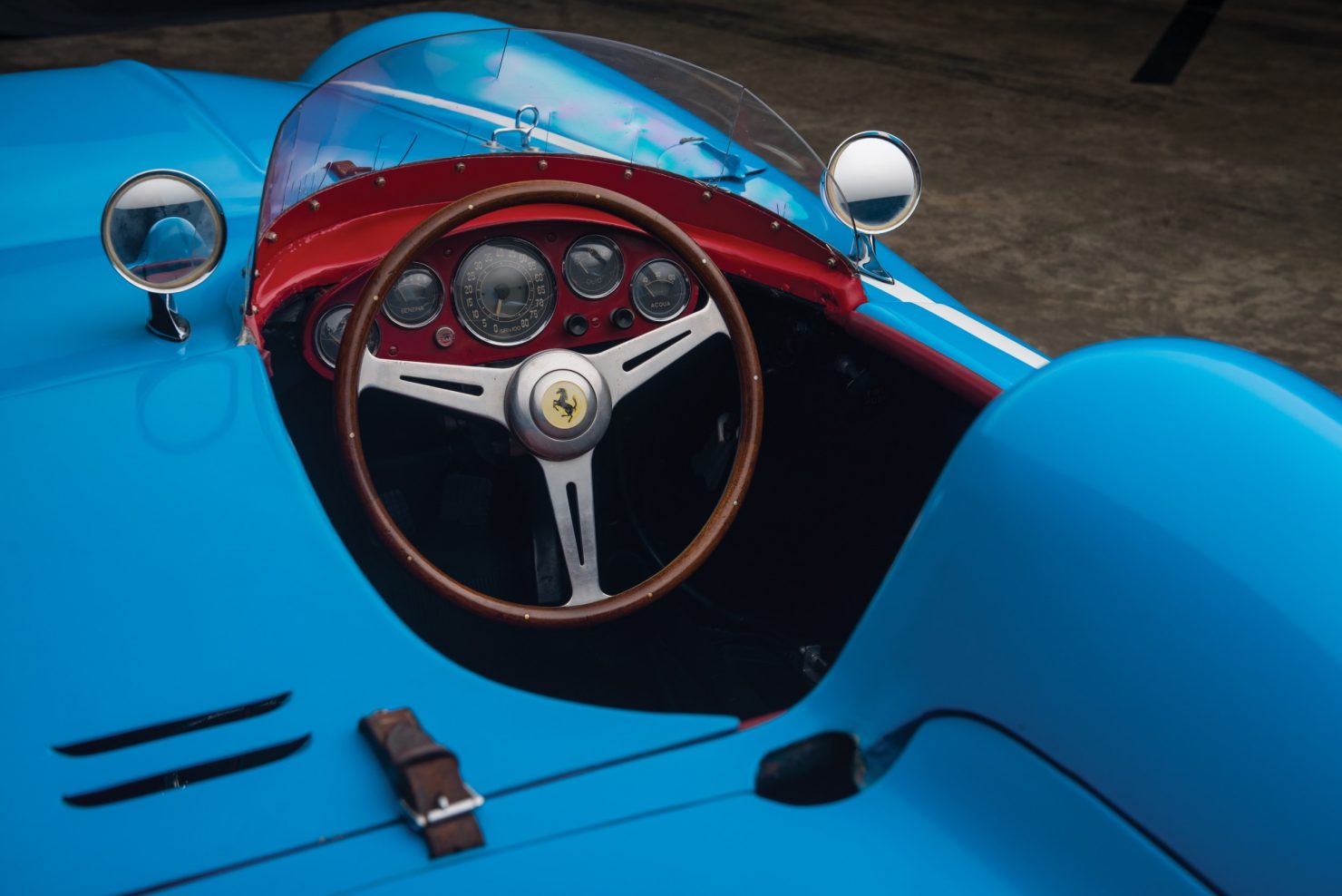 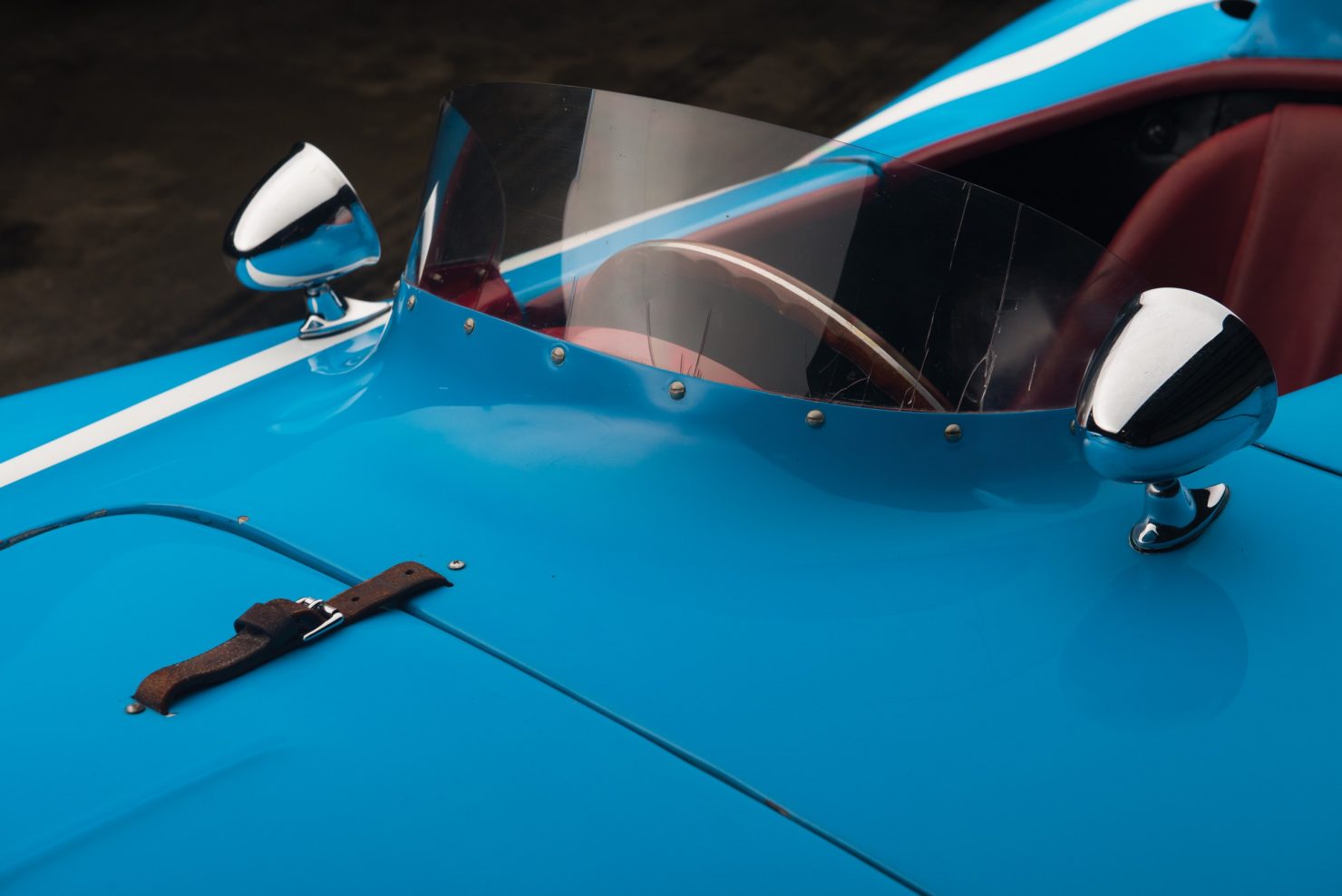 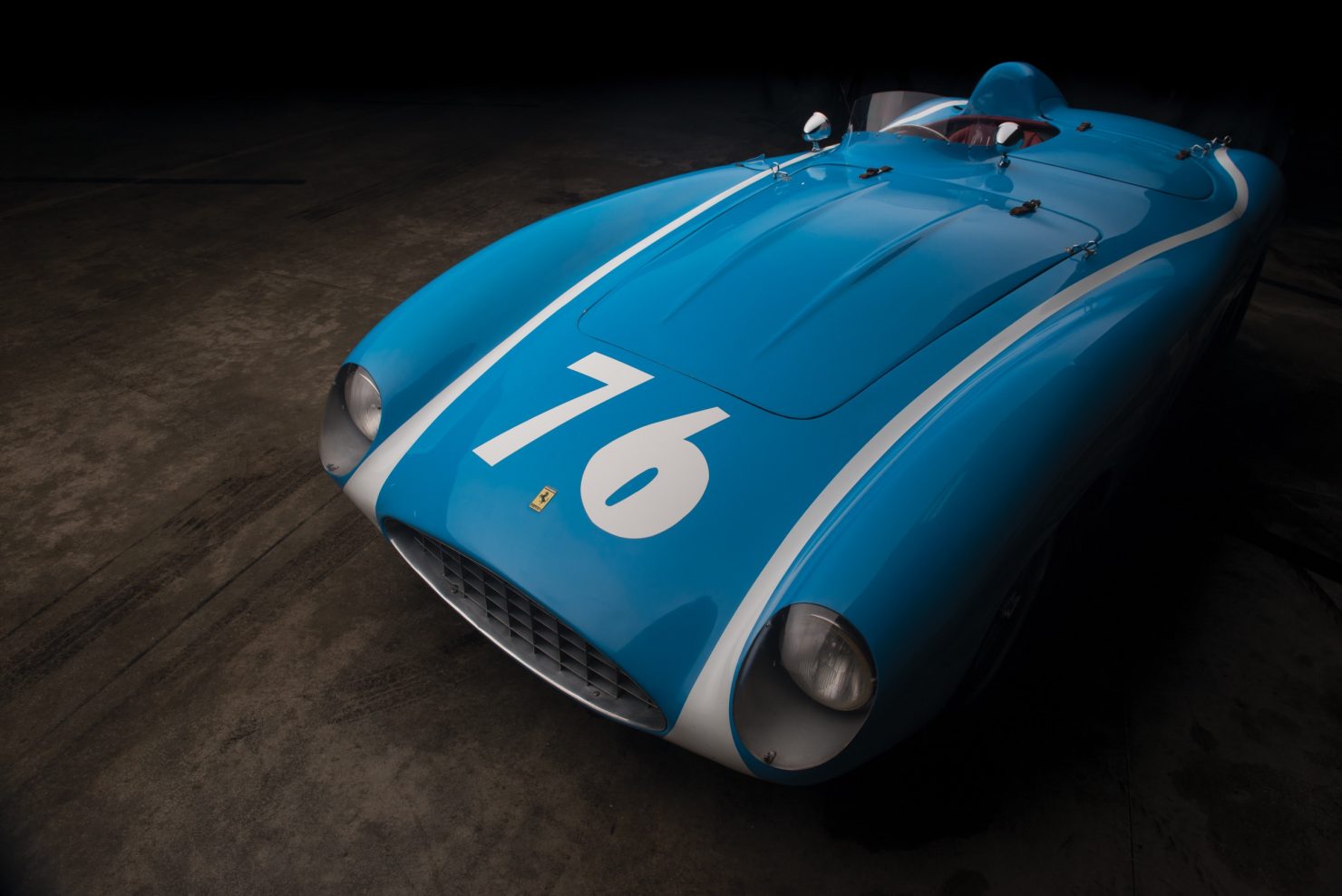 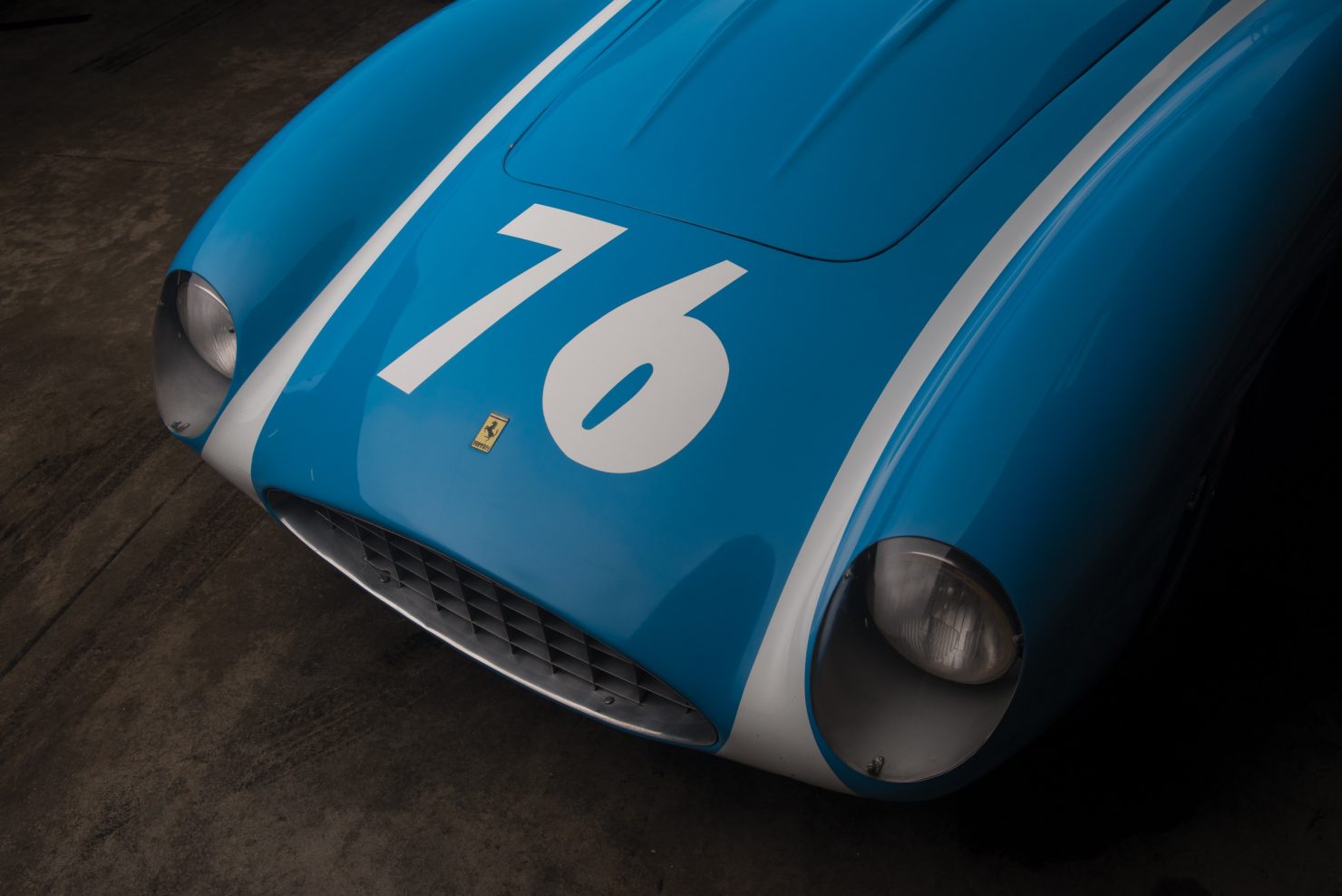 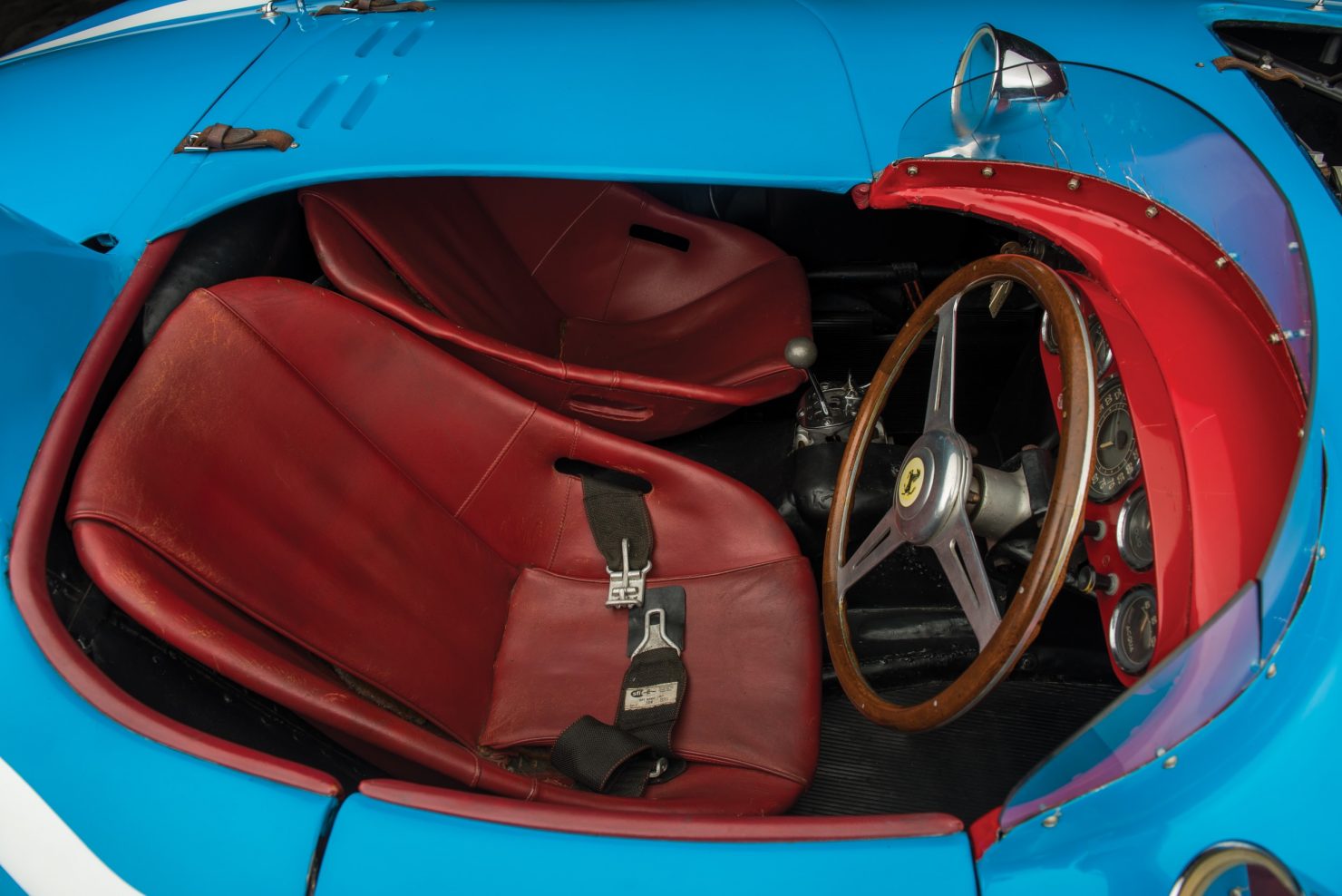 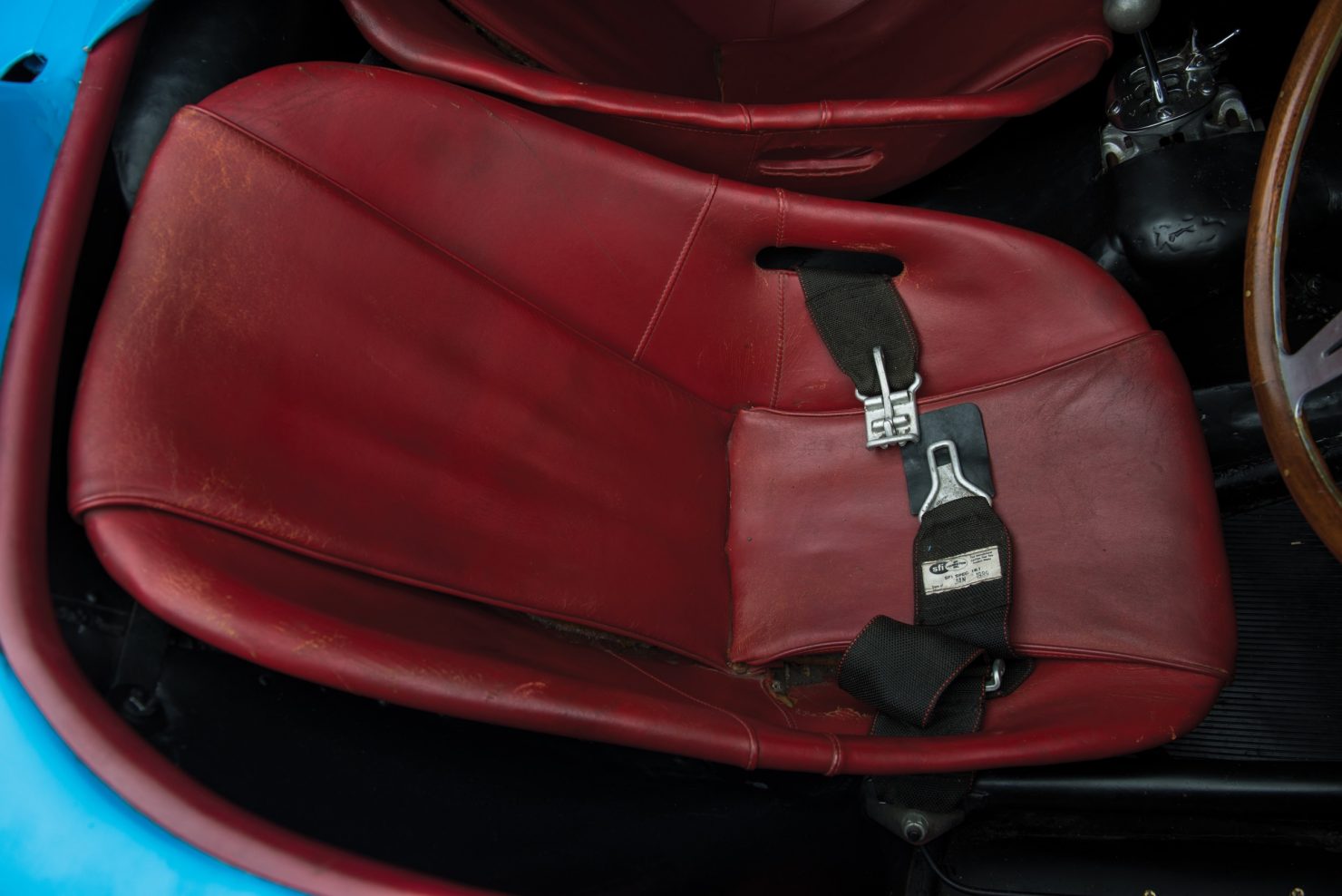 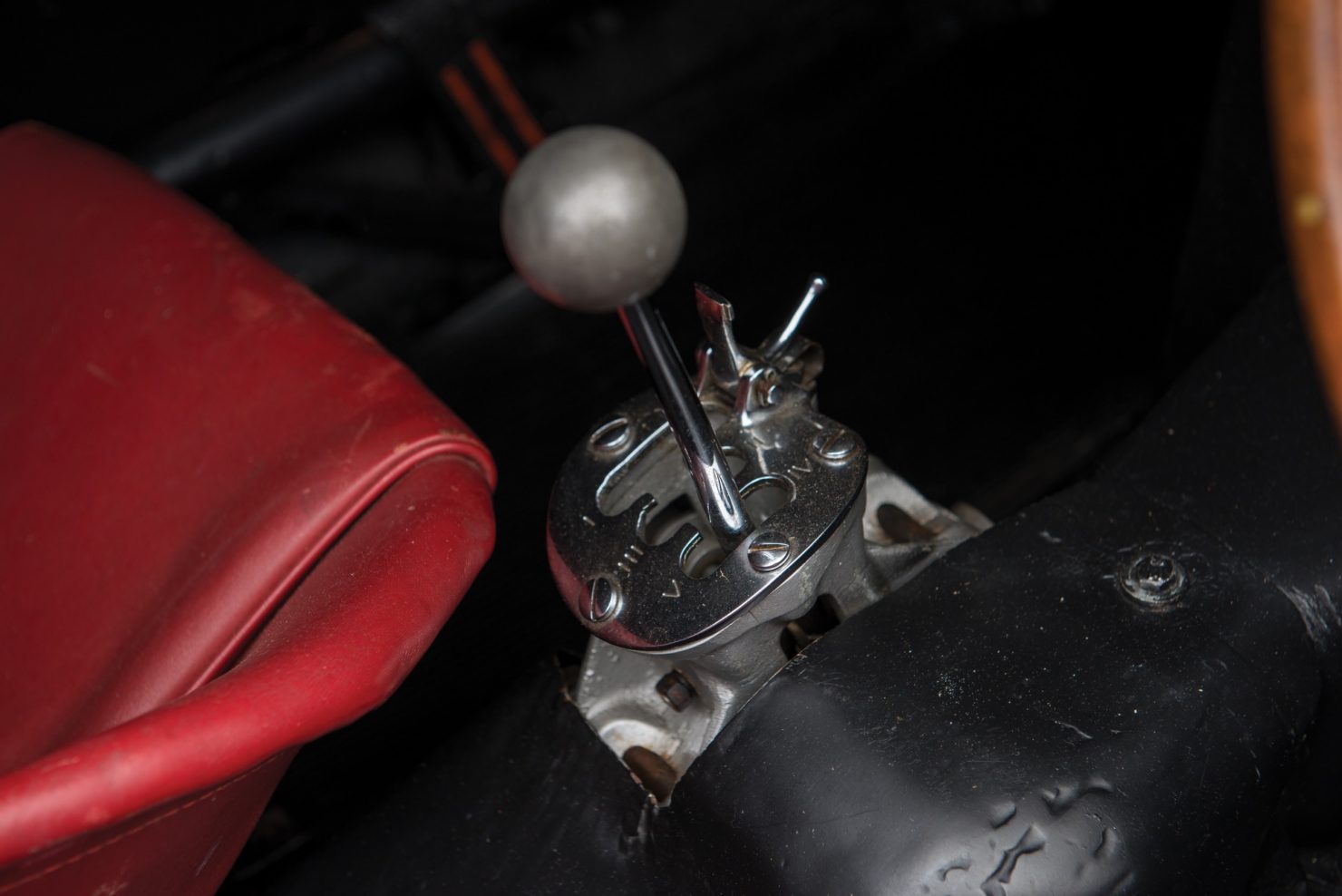 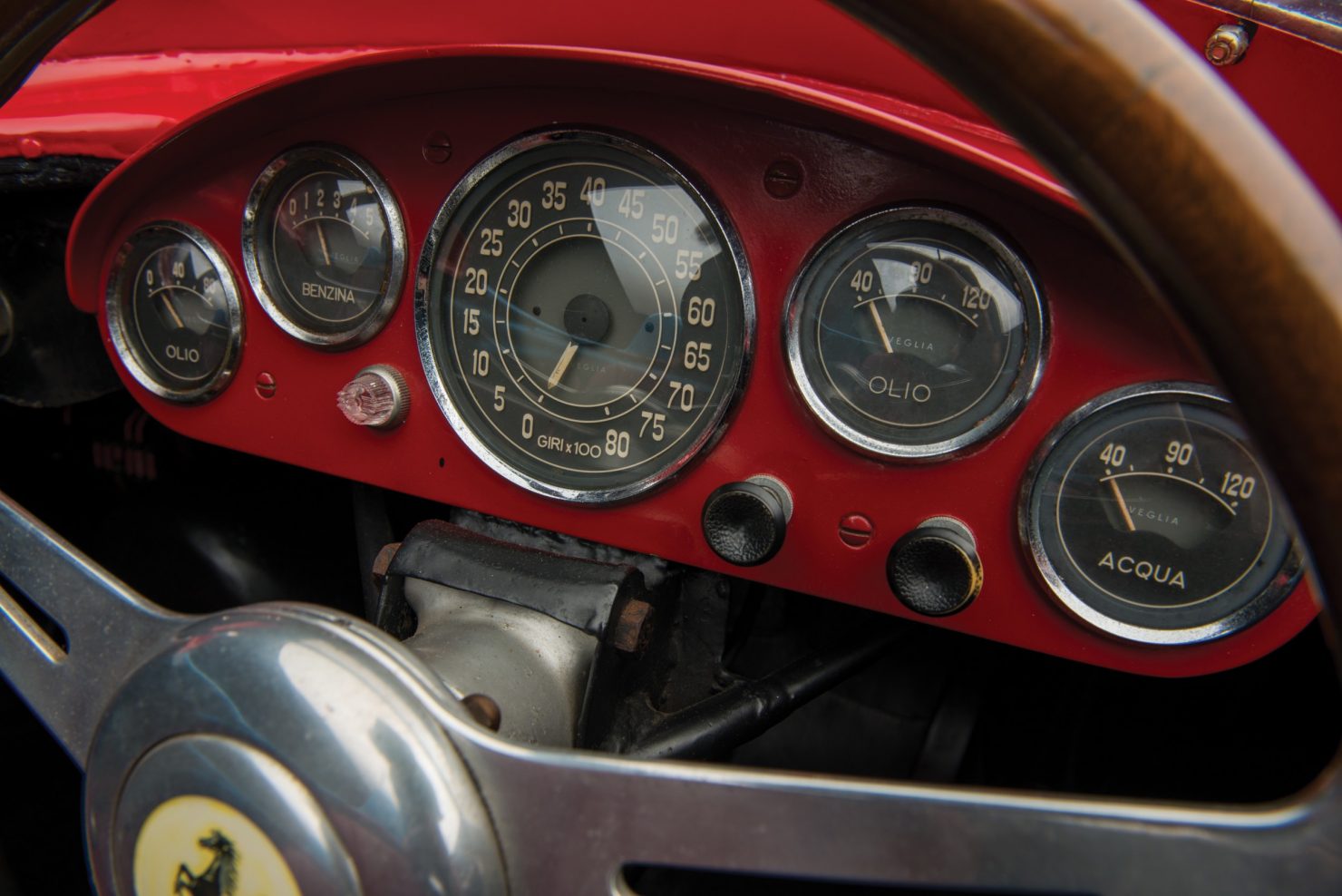 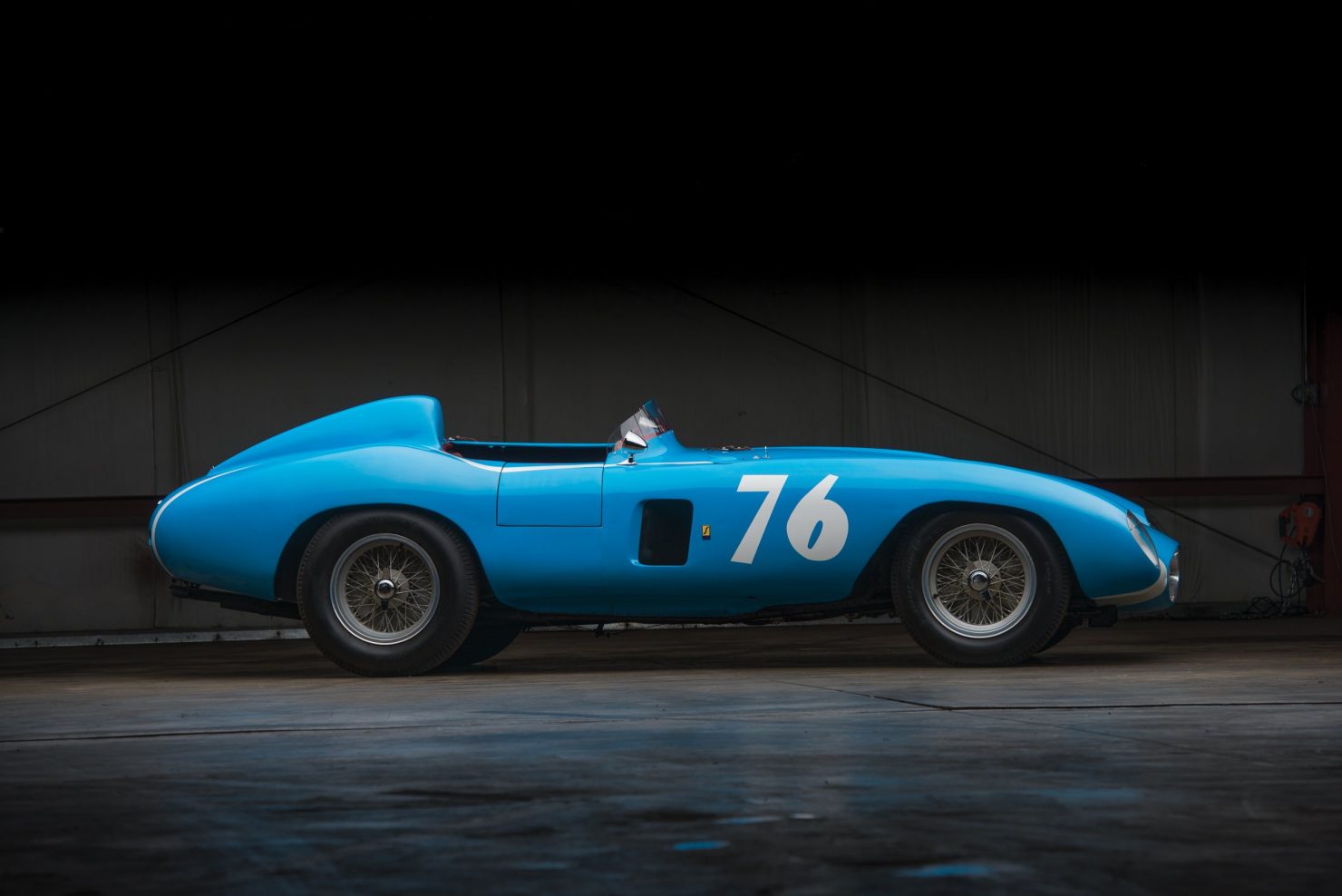 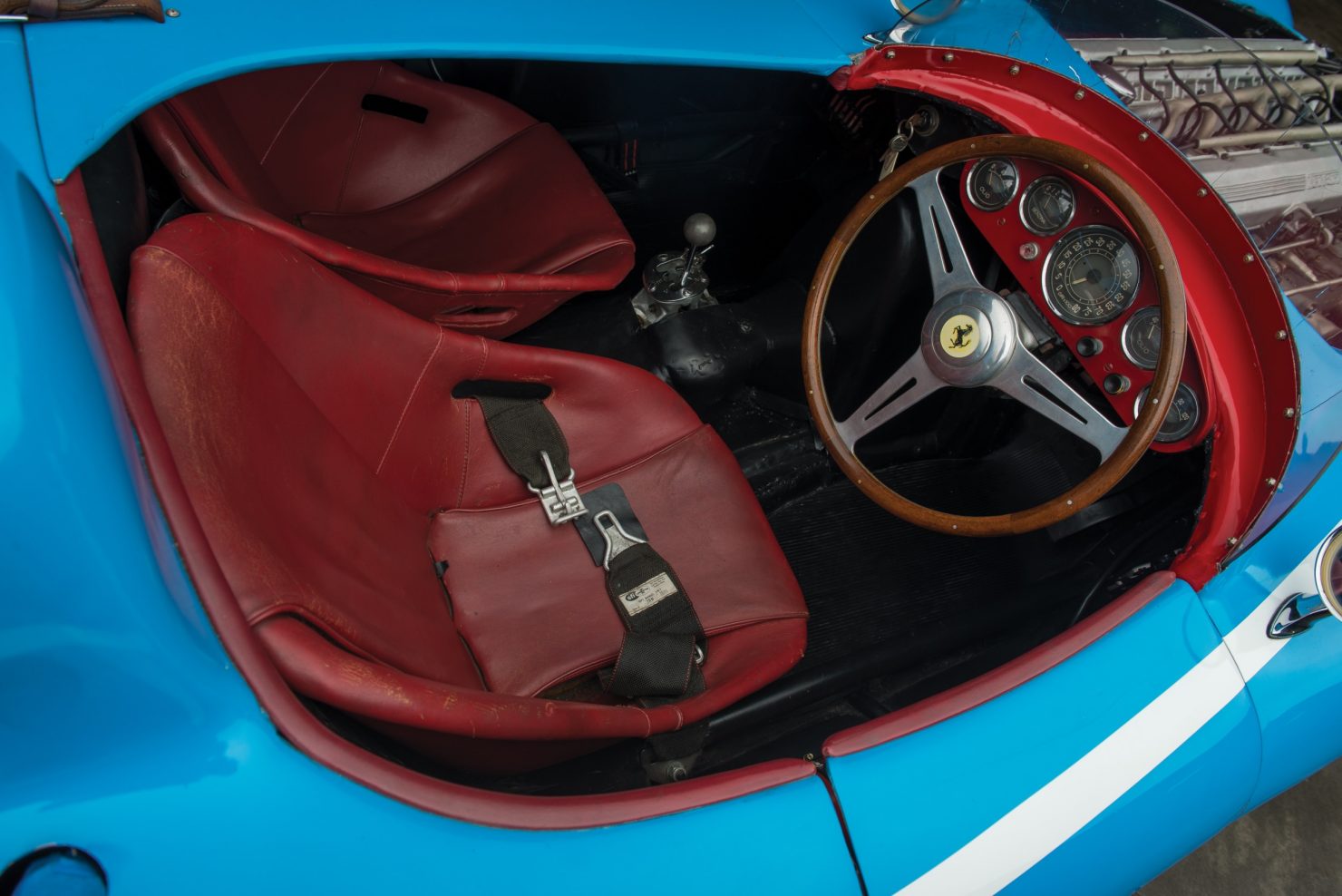 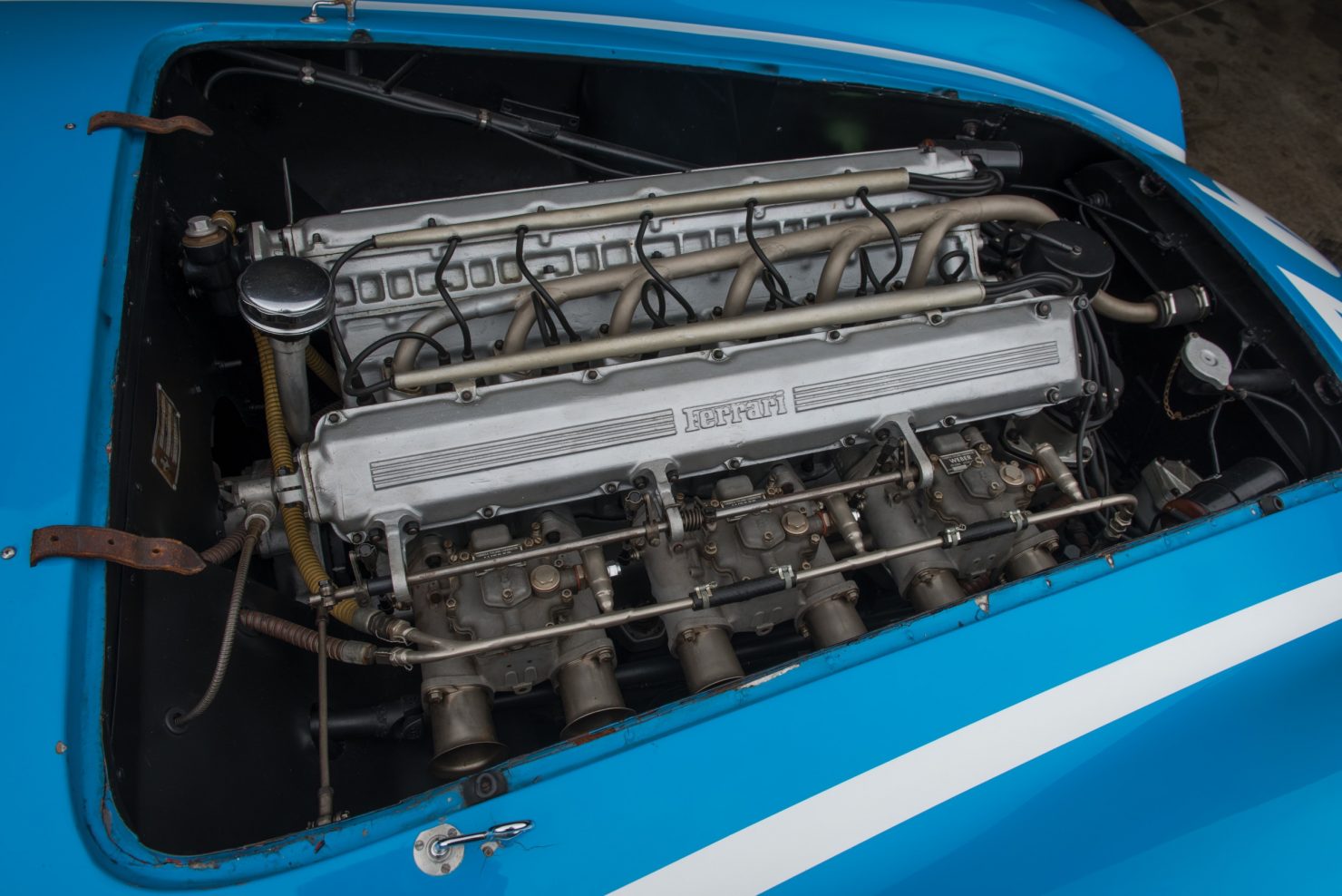 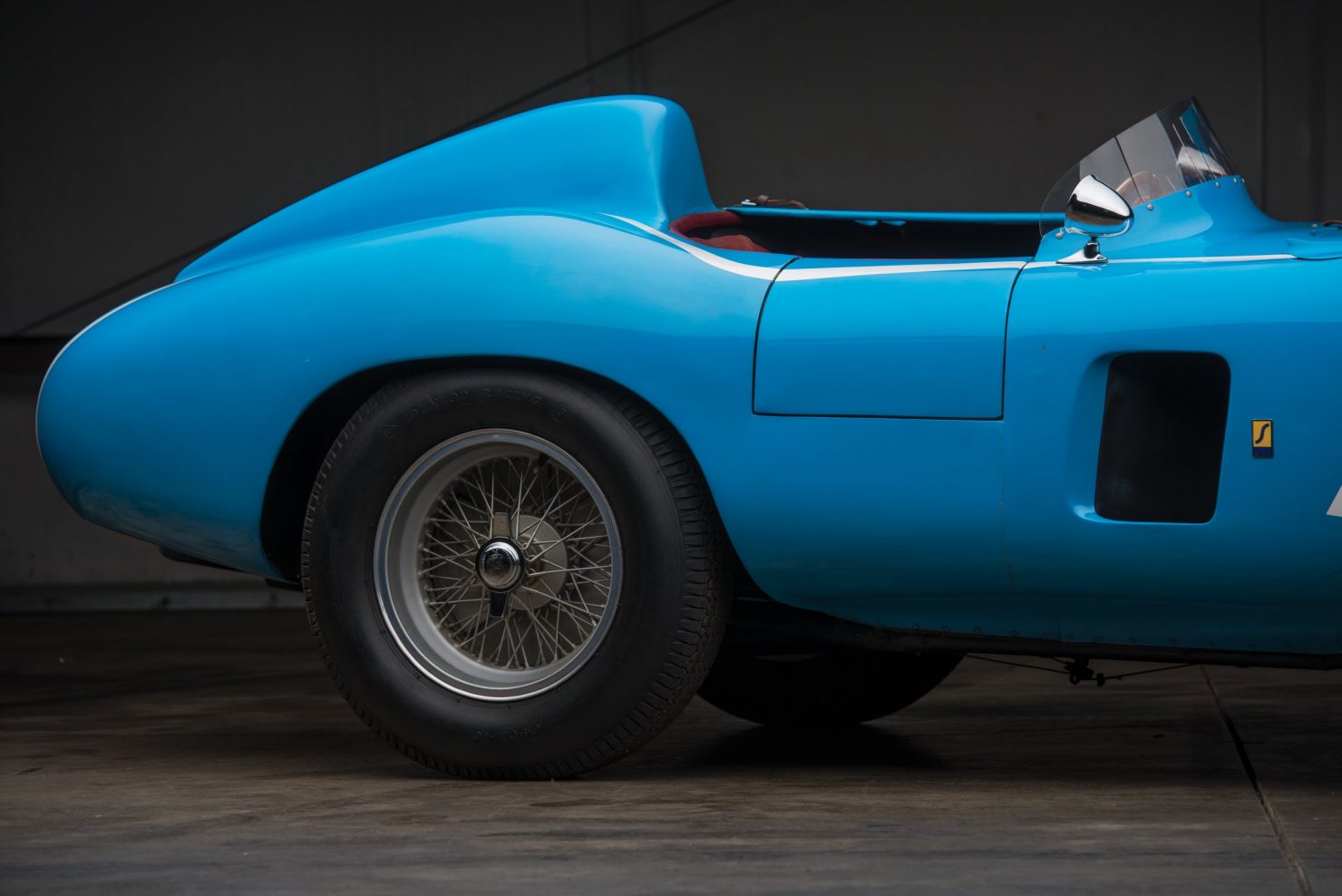 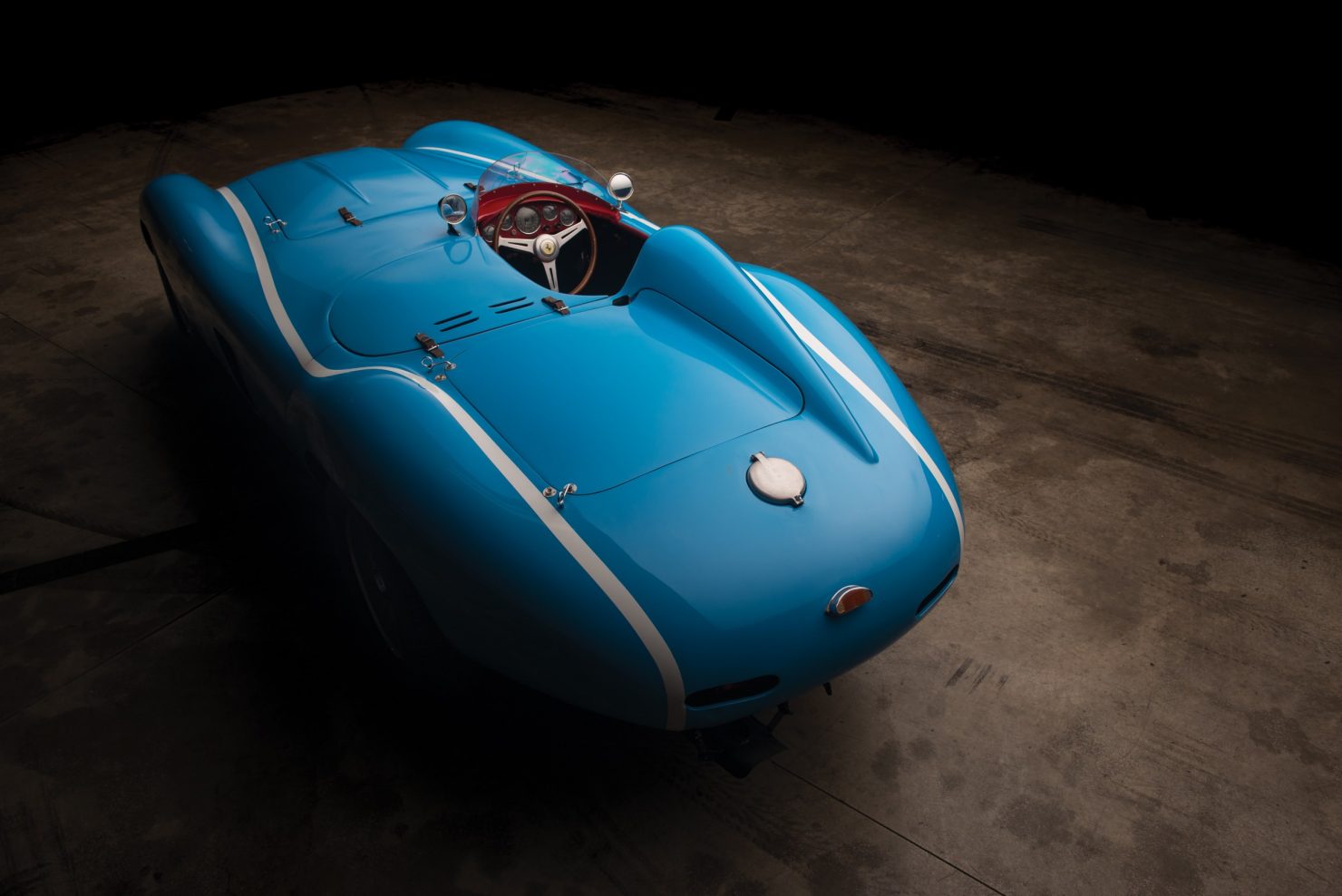 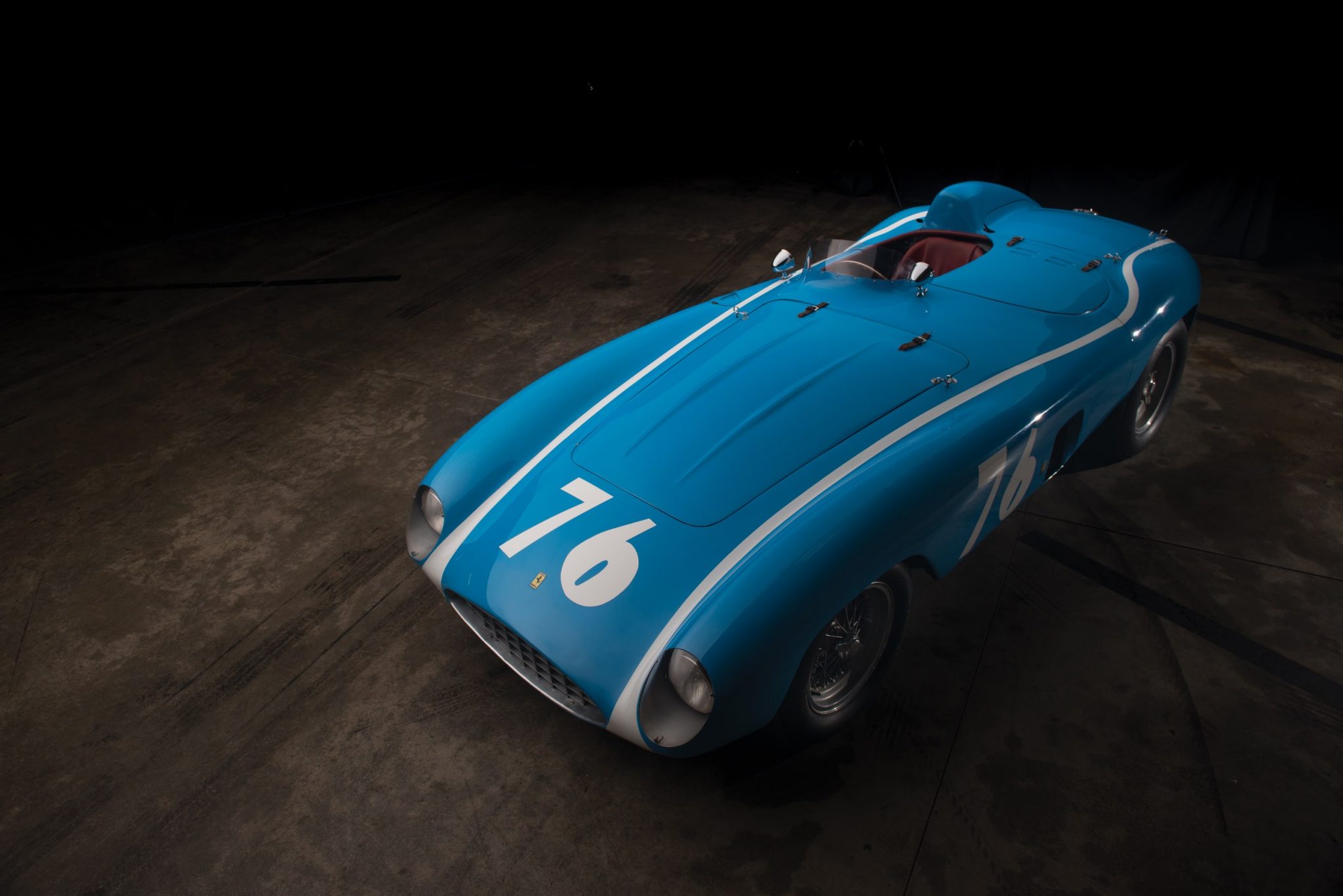