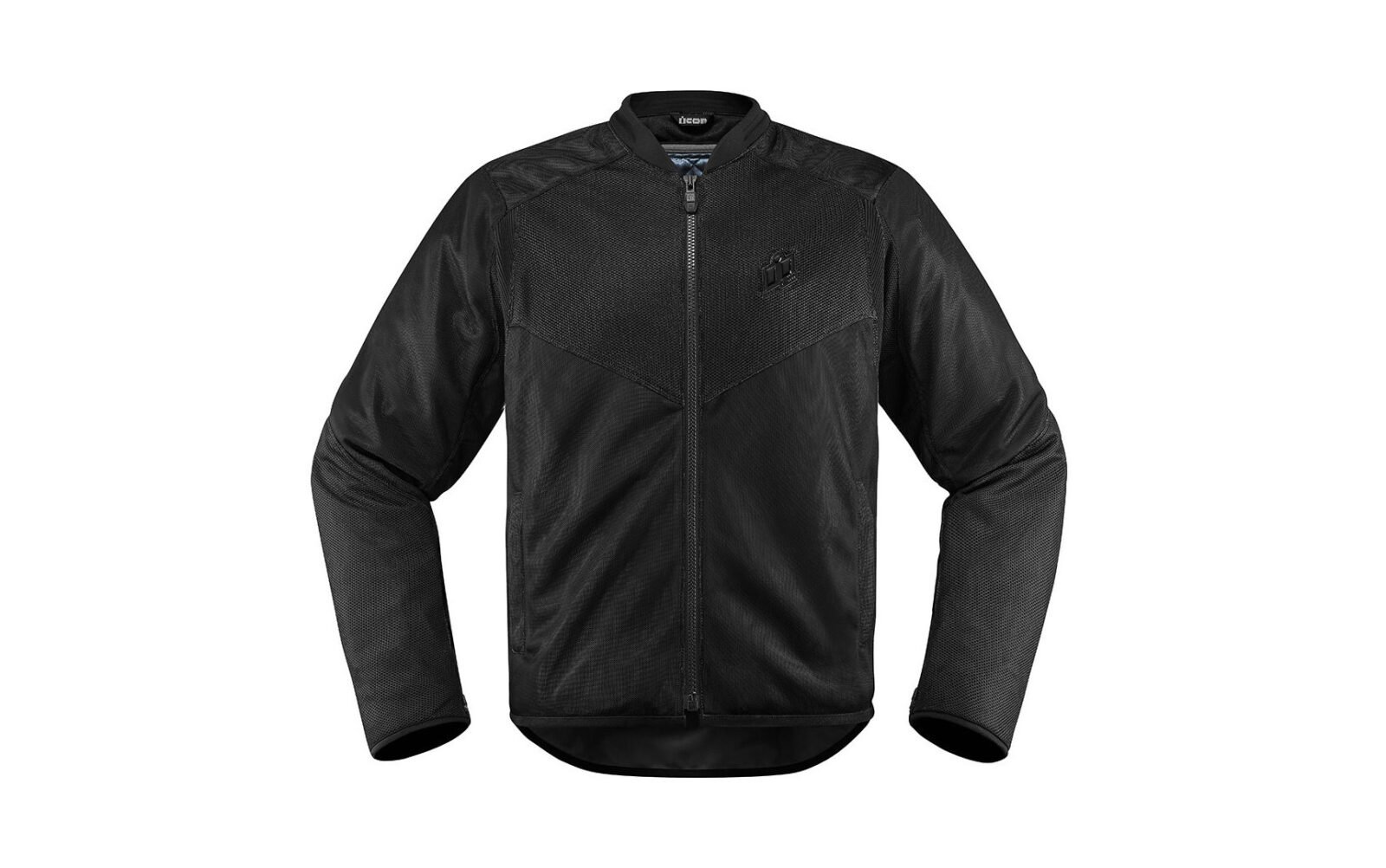 The Icon Anthem 2 is full-feathered motorcycle jacket with D30 armor in the shoulders, elbows, and back and a price point under $200 USD – making it a good value proposition as a summer jacket for those who live in climates varied enough to require both cool and warm gear over the course of four seasons.

Icon calls the material used to make the Anthem 2 “Fighter Mesh™”, it offers good venting and breathability, and there are ballistic nylon reinforcements for additional strength. For Spring and Autumn use there’s a removable insulated SatinCore™ full liner, and Icon offer the jacket in sizes from S through to 4XL. 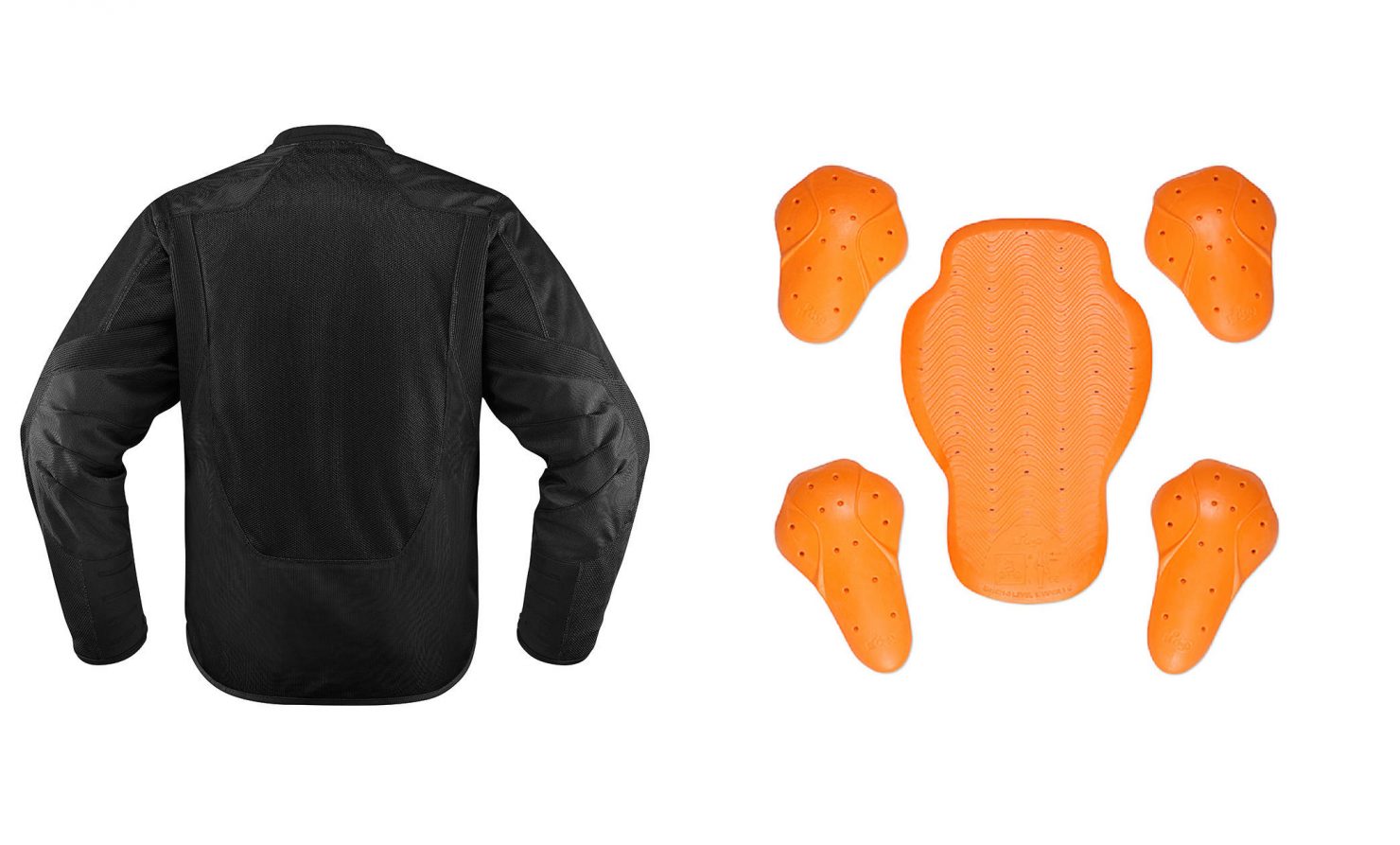