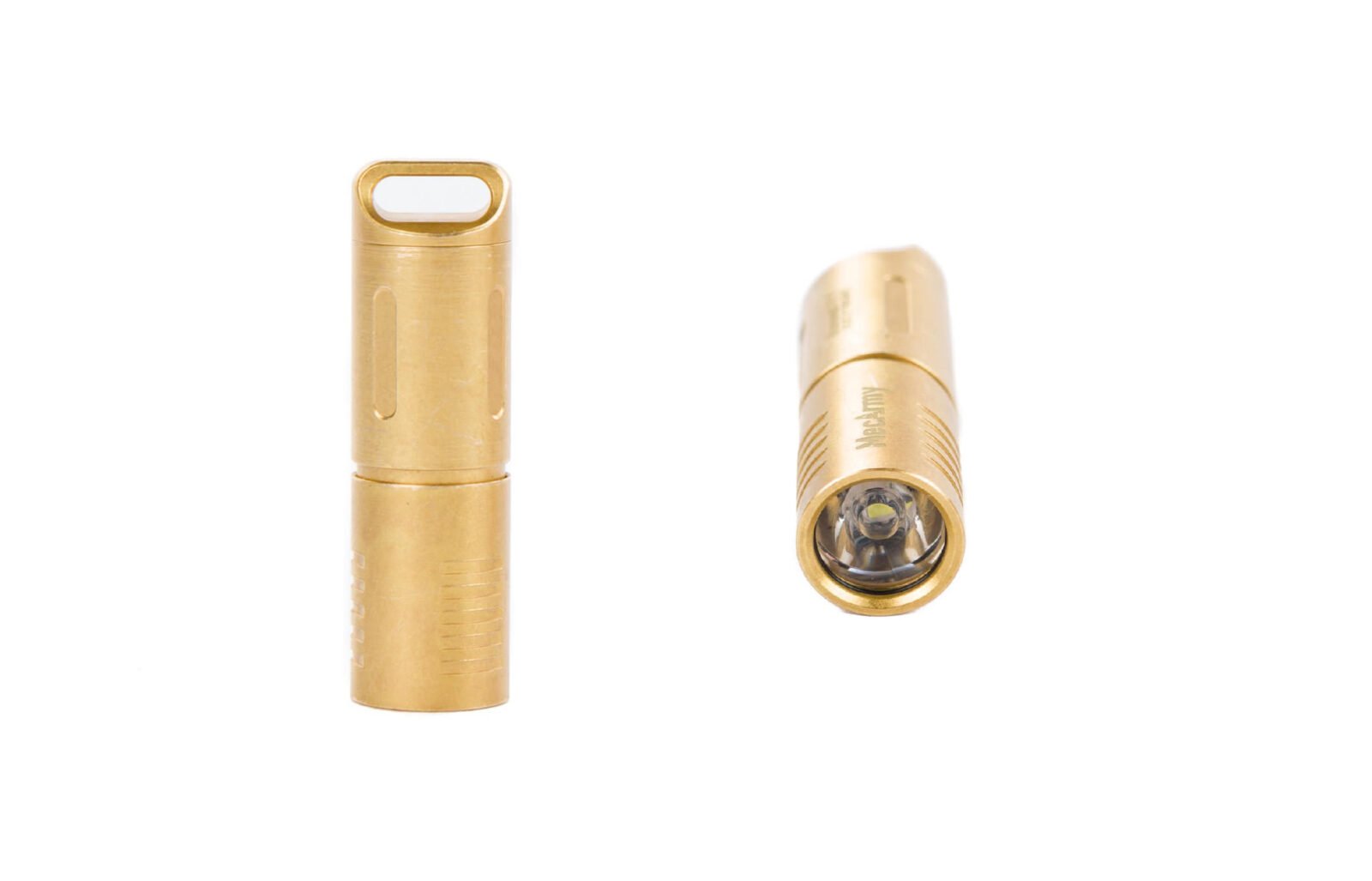 The MecArmy Brass EDC Flashlight is waterproof to two meters and contains a micro USB rechargeable lithium ion battery – so you’ll never be left scrambling for replacement batteries. It has a six hour battery life and recharges in one hour, with an output of 130 lumens and a 59 meter beam distance.

The torch comes with an O ring, a key ring, and a beaded chain, and its tough brass construction should see it far outlast its more common and far more fragile plastic counterparts. 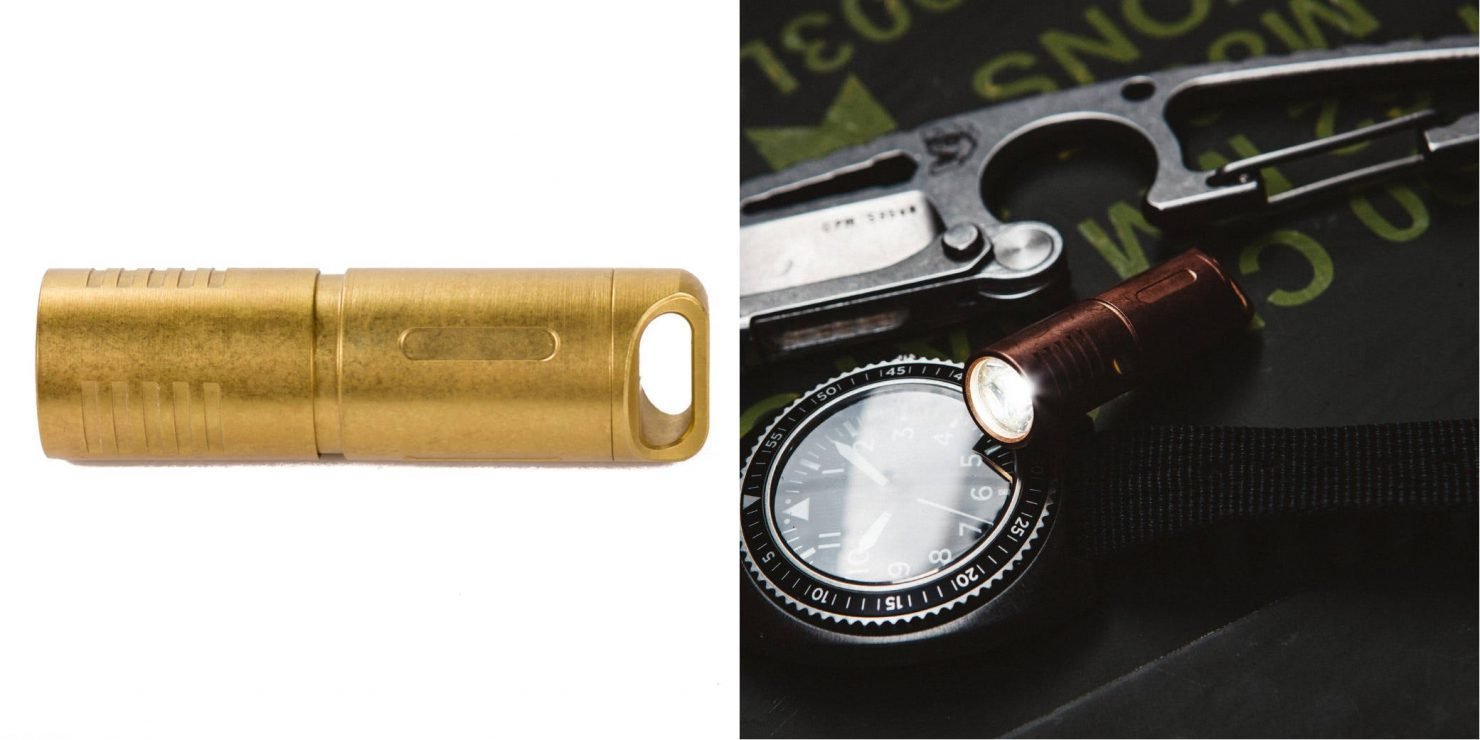 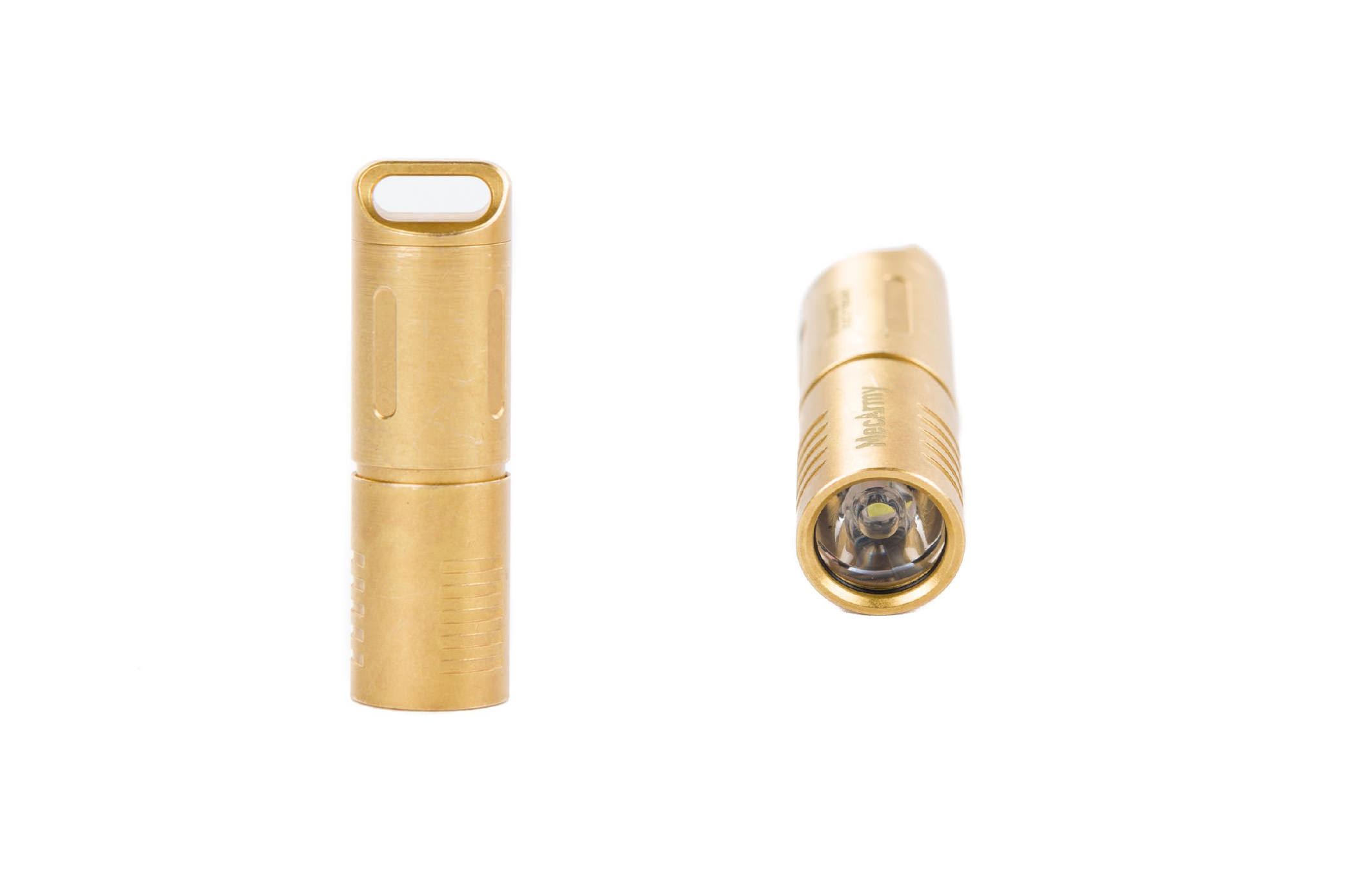